Canadian Beats Passport – IN PHOTOS – Kaleo in Toronto, ON 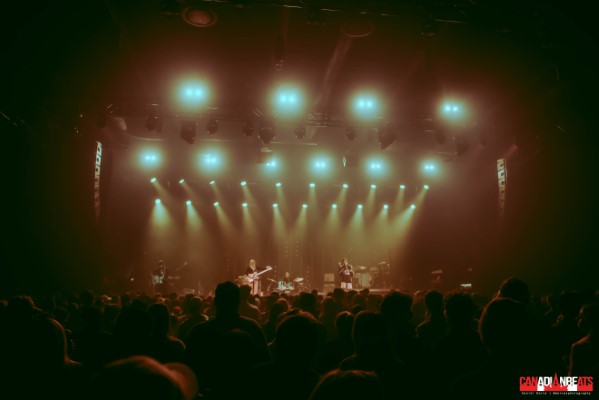 Icelandic blues-rock band, Kaleo took to the stage full of energy ready to rock out to a sold-out crowd at HISTORY In Toronto. One stand-out of the night was “Hey Gringo” from their newest album, Surface Sounds.

Moscow Apartment took to the stage at HISTORY for the first time opening with their song “Orange”. This was their 3rd night on their run for the Fight or Flight Tour with Kaleo and the crowd was loving what they had to show. 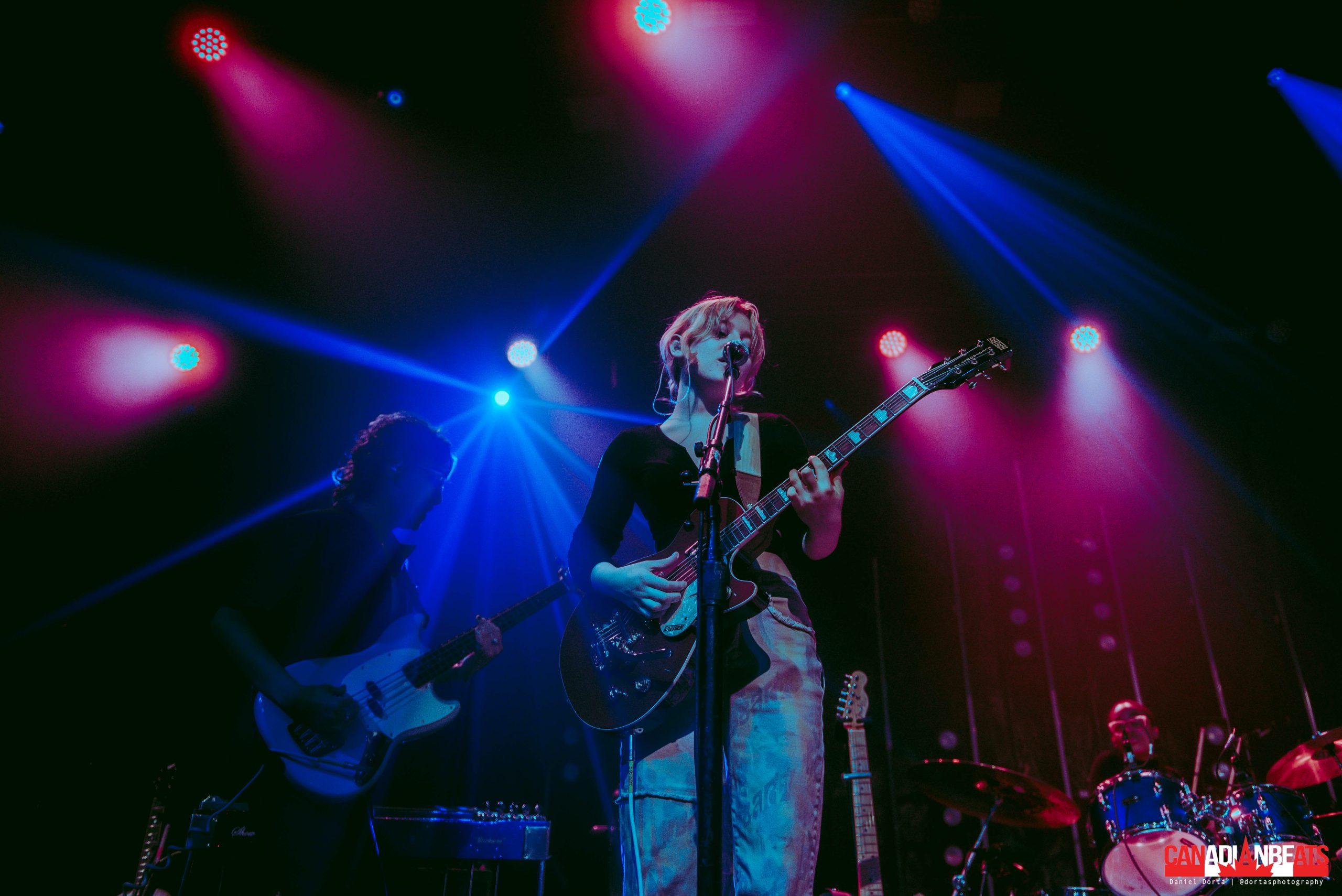 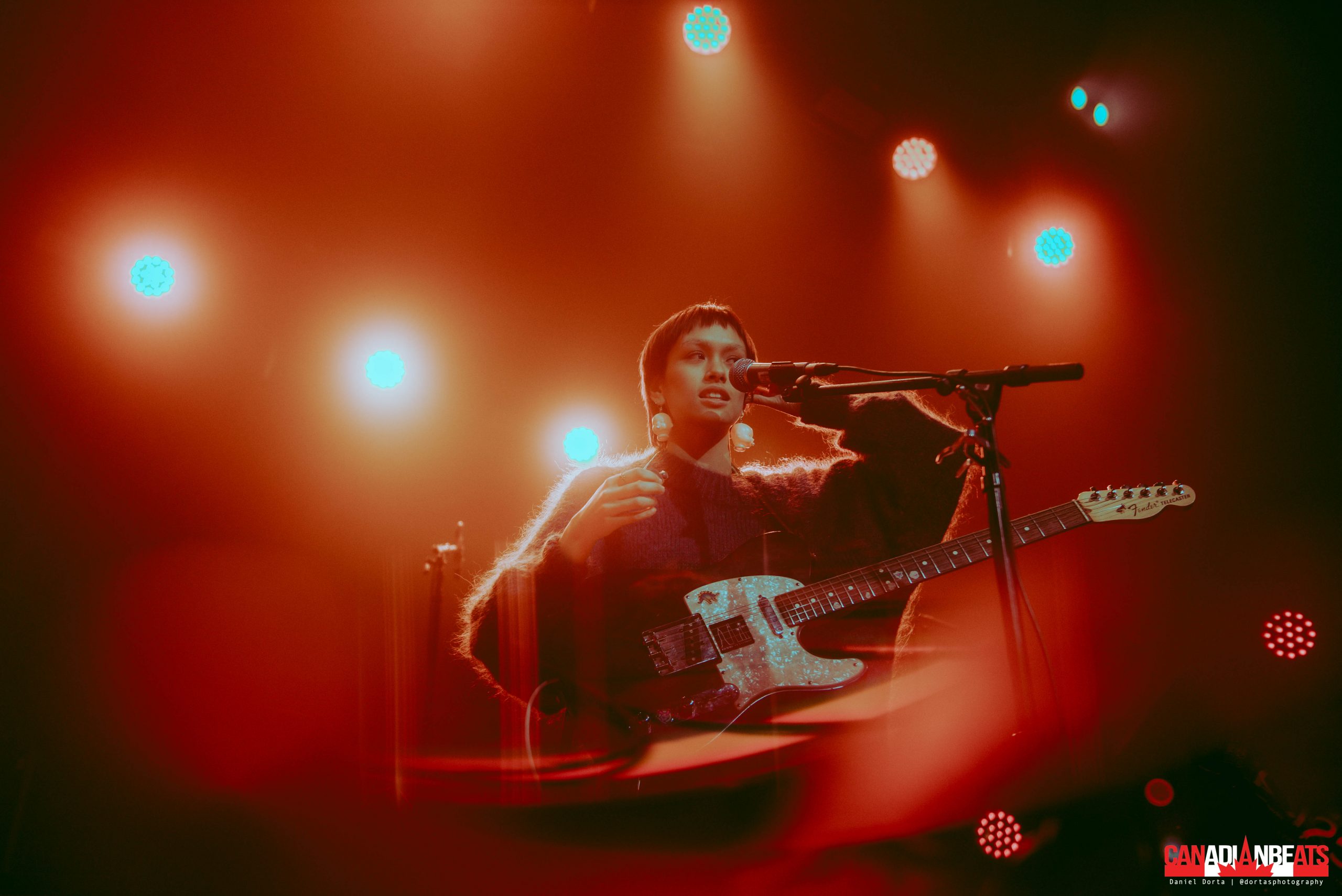 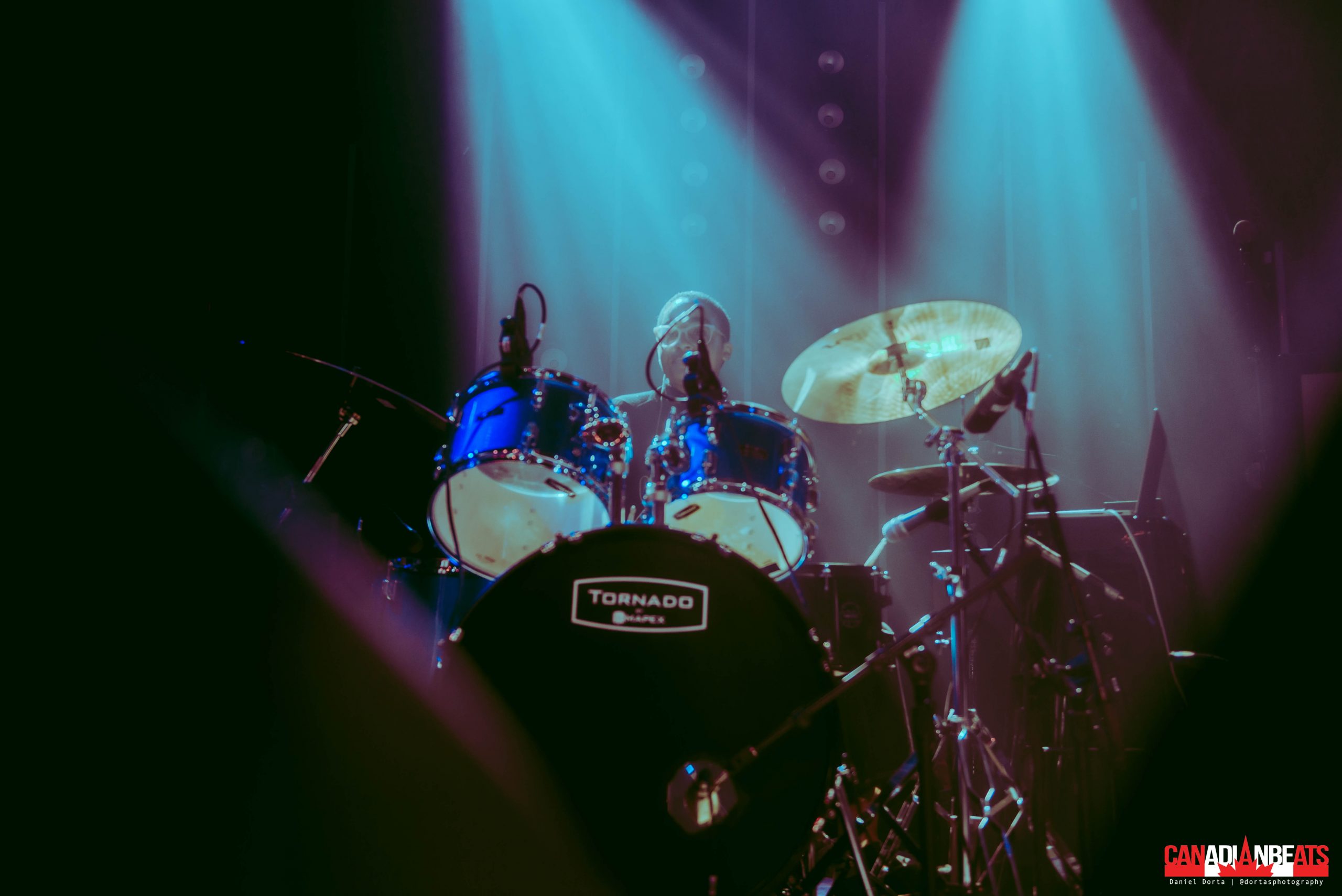 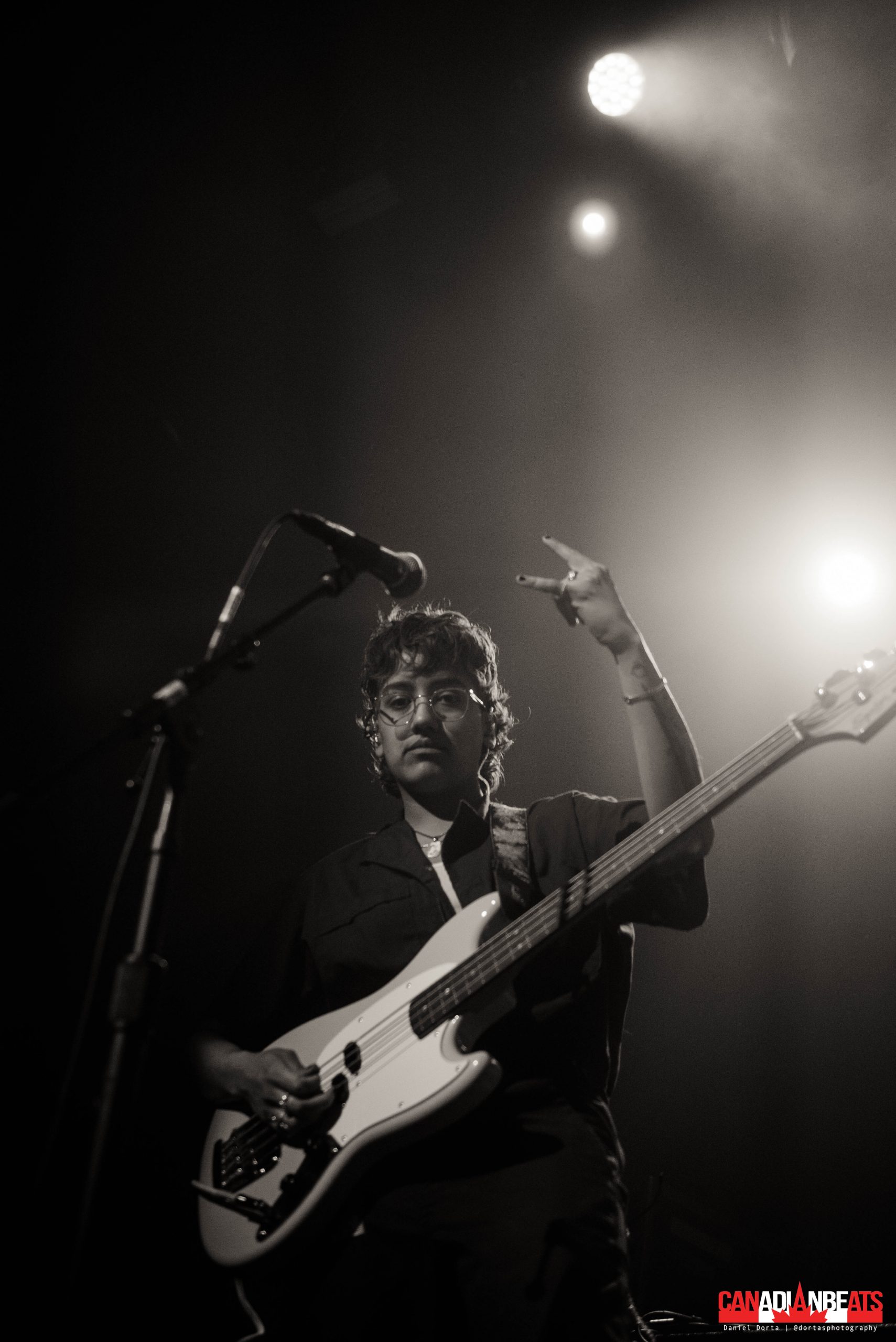 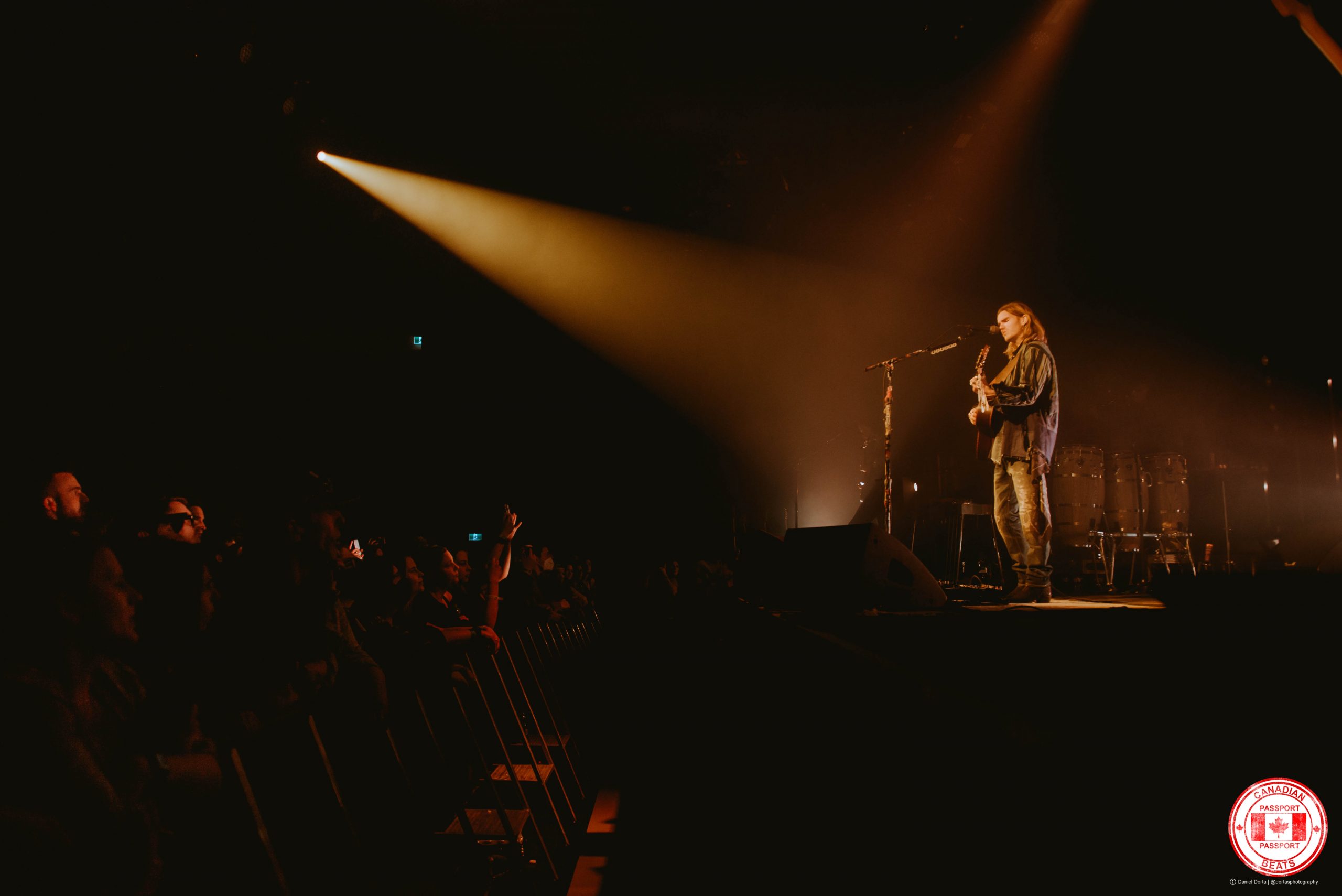 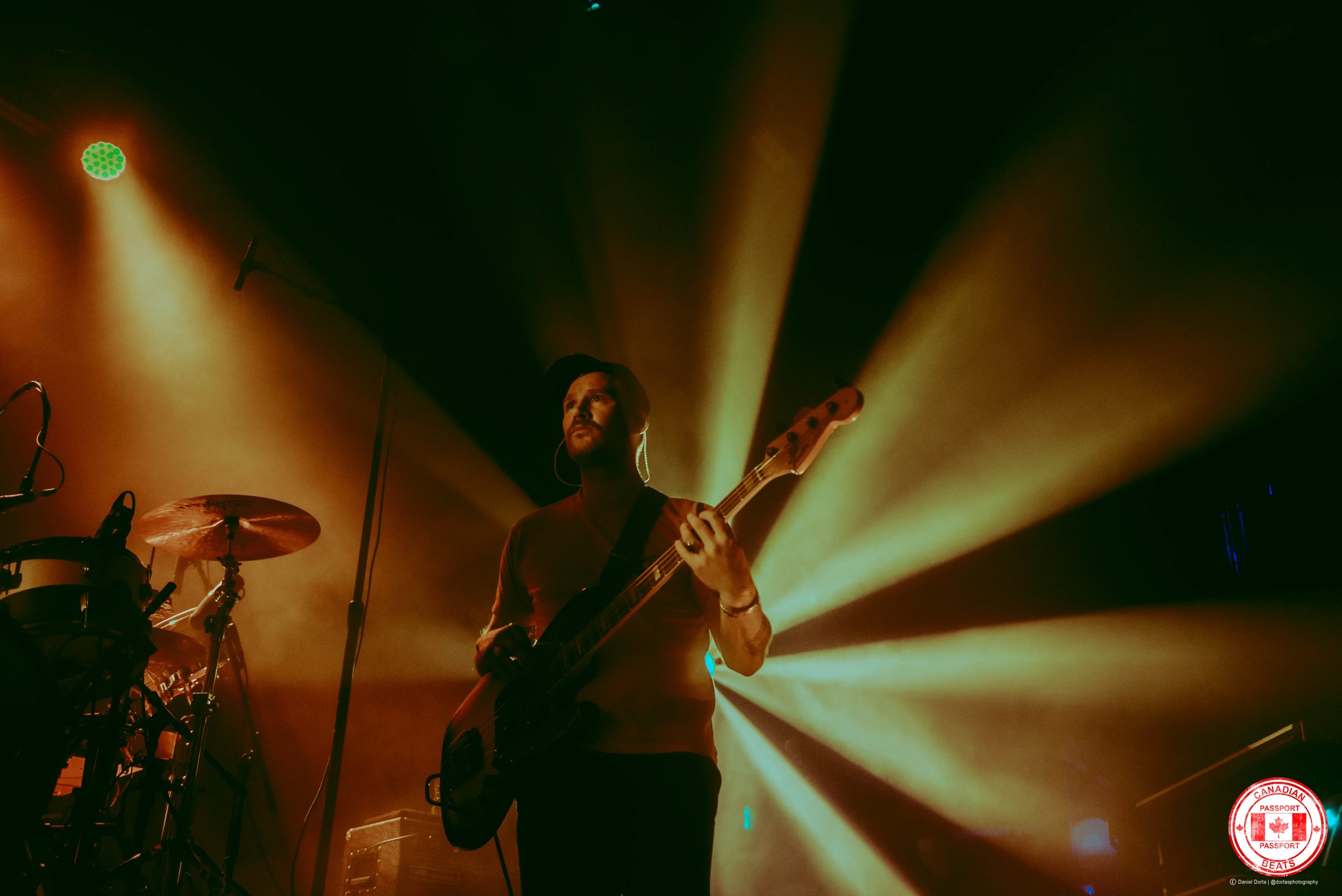 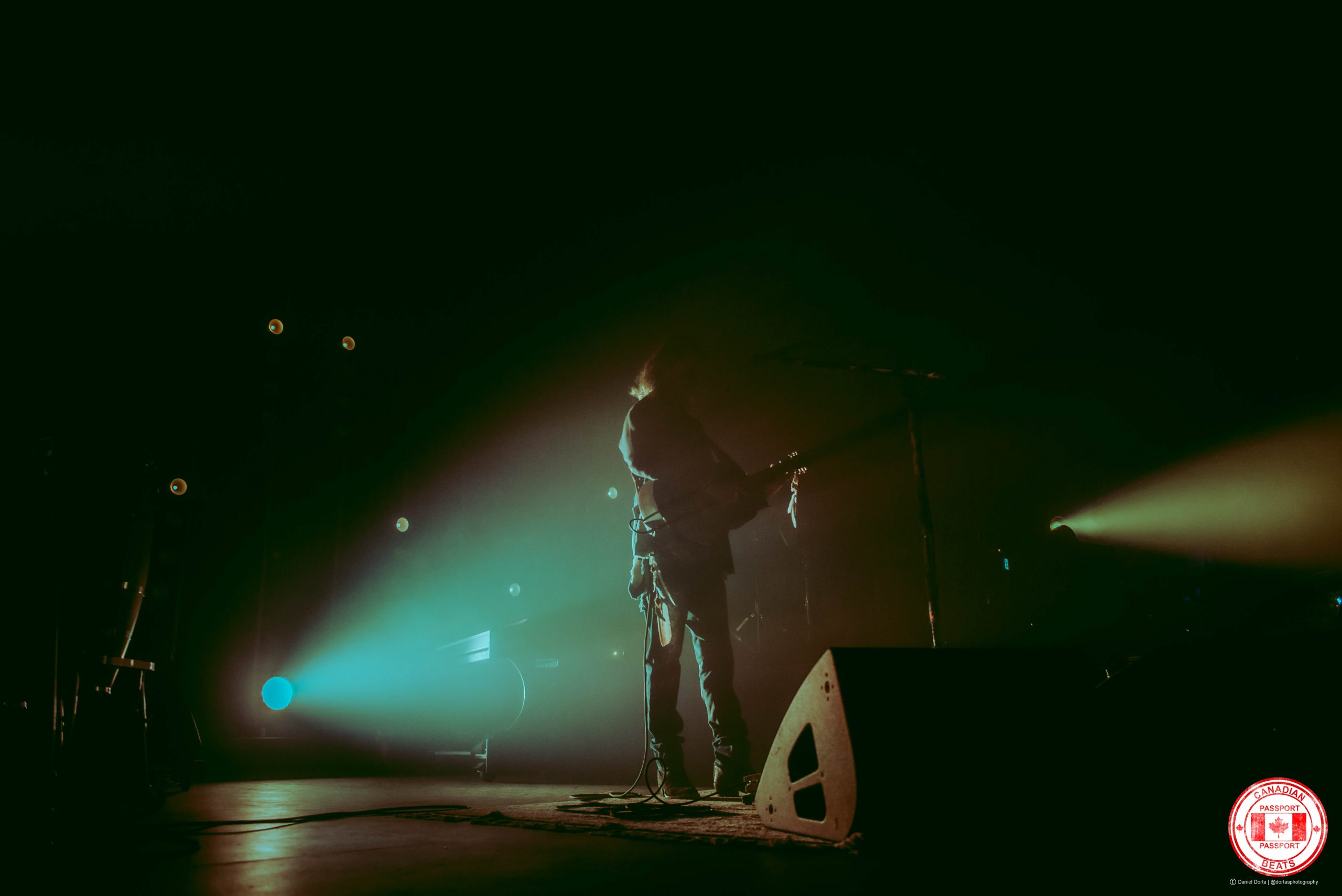 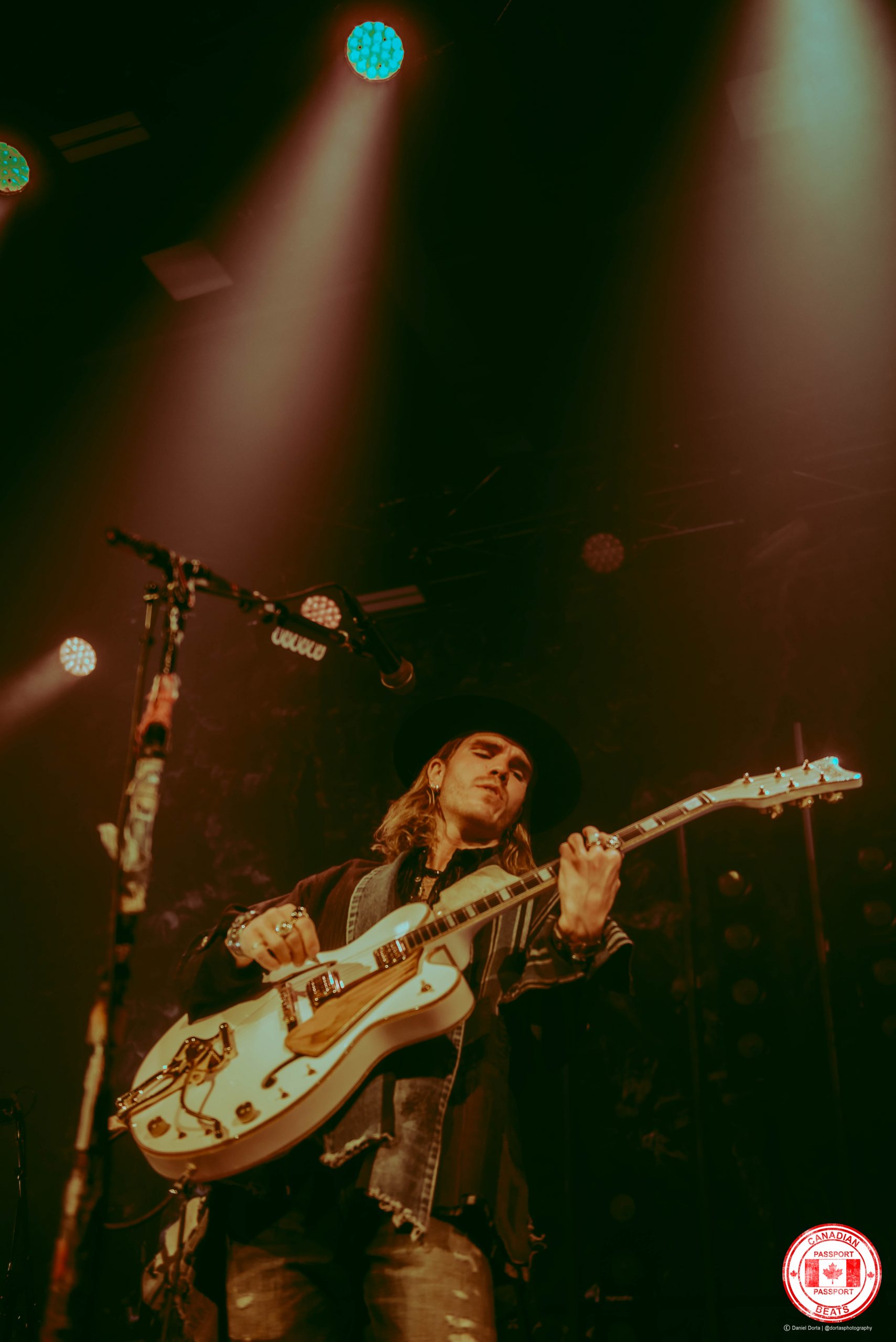