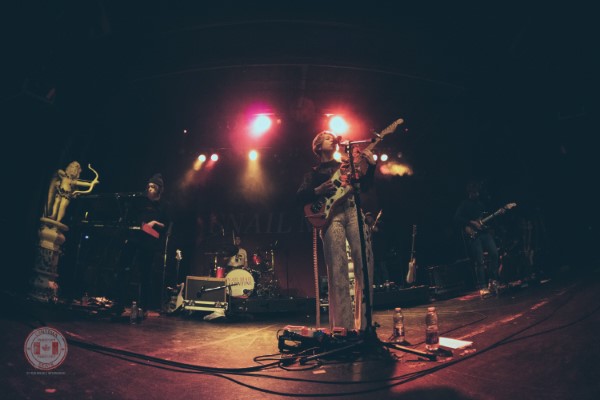 Who: Snail Mail
When: April 11, 2022
Where: Phoenix Concert Theatre, Toronto ON

On April 11th, Snail Mail brought her album Valentine—her most diverse and cathartic release to date—to a packed Phoenix Concert Theatre. Seeing Snail Mail live felt like time spent with an old friend: laughs were had, gifts were exchanged, and hearts were on display unapologetically from both sides of the barricade.

As the lights went dark for the entrance, “You and I” by Madleen Kane played over the PA. This was a nod to Snail Mail’s song “Forever (Sailing)” which borrows lines and melodies from the former. Lindsey Jordan and her band took to the stage as she casually mouthed Kane’s lyrics back to the crowd. The set opened up with a hybrid of the title track “Valentine”, incorporating elements from both the album version and the original demo “Adore You”. The crowd shouted back the chorus as if they’d been waiting since the single’s release day.

For a lot of her fans, this was the first time they’d seen Jordan perform select songs without a guitar in her hands. During songs like “Ben Franklin” and “Madonna”, she was free to gesture out toward the crowd or kneel down at the lip of the stage. For songs that are so much about yearning and distress, it was fulfilling to see this echoed in Jordan’s movements. There was one moment during “Ben Franklin” where she stepped away from the mic and clenched her fists as if she was in pain, but the grin on her face was assuring that she was simply experiencing the music alongside her fans.

One of the highlights of the night occurred after “Heat Wave” where Lindsey noticed a fan holding up a life-sized cut out of Zendaya (her celebrity crush). Jordan shouted at the fan: “Is that Zendaya?! Bring that over here!” and she then reached over the barricade to grab it and place it center stage. Later that night, Jordan would accidentally knock the cut-out over during the band’s cover of “Tonight Tonight” by The Smashing Pumpkins. Jordan was offered even more gifts throughout the night including handmade signs and a bouquet of flowers. Jordan was also handed a backpack in between songs which she signed, drew a cartoon face on, and handed back to the fan.

After a long string of singalongs and high-energy, Jordan quieted the crowd with a solo performance of “Light Blue”. The tone of her acoustic guitar was warm and textured but embellished with the jangly chorus she’s known for. Jordan would sing higher than the recorded vocals at times and draw her notes out as though she was keeping us in the moment longer. After the song, she took to joking about how much vocal surgery has improved her performance and went on to impersonate a choir boy.

Jordan ended her set with “Forever (Sailing)”, stretching her arms out wide and spinning around the stage. During the encore, she played an acoustic version of “Mia” to a room full of lighters and phone lights, as well her most-loved song “Pristine” which caused the floor to shake from a jumping crowd. As her band exited the stage, Jordan reciprocated the crowd’s gifts by hurling guitar picks and setlists into the audience.

Jordan was the last to leave as she continued thanking the crowd with her waves. When she finally began to exit side stage, she paused abruptly and turned around to exit in the opposite direction. While it was unintentional and unimportant, it seemed to reflect the entirety of her performance: genuine, impulsive, slightly clumsy, and endearing. 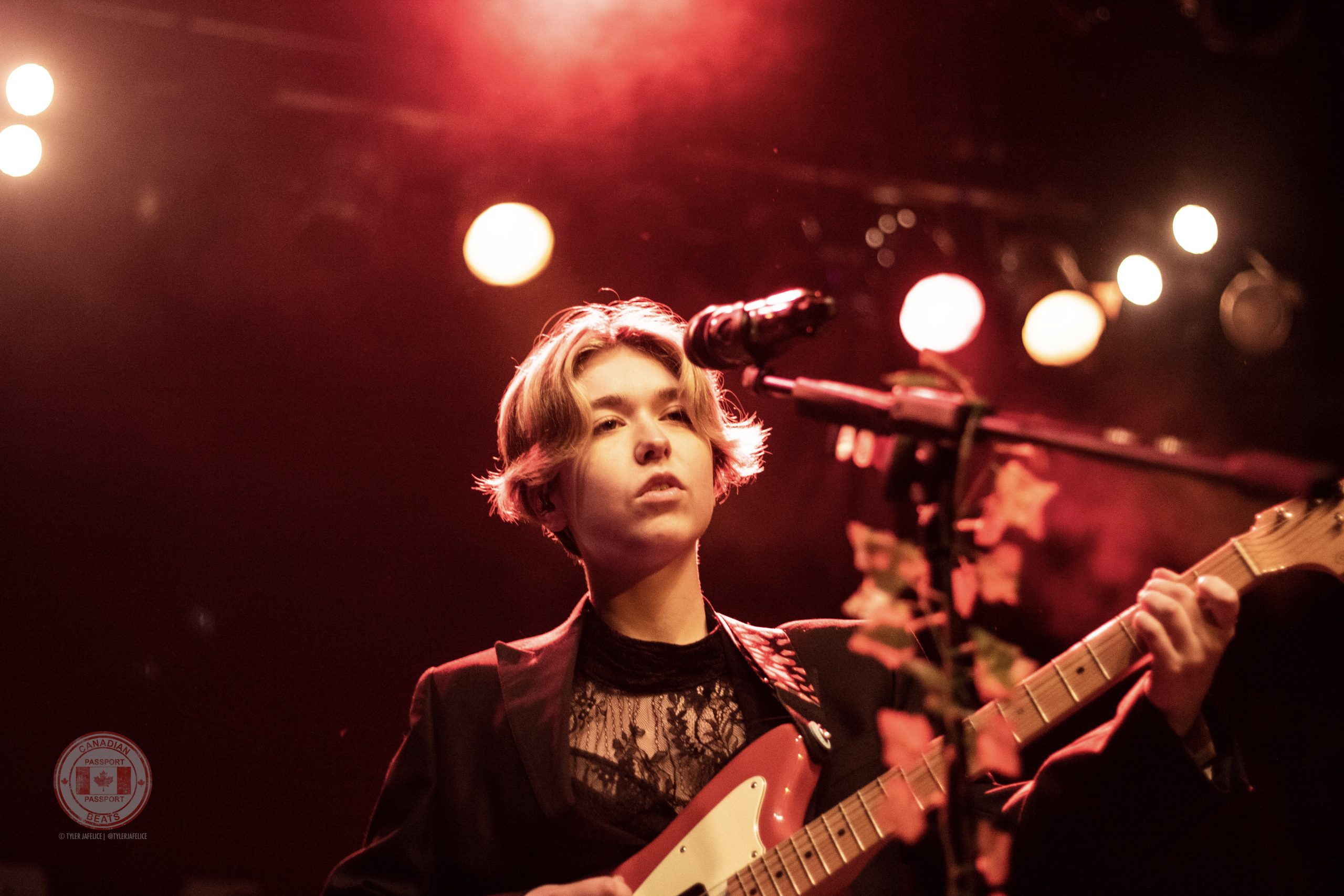 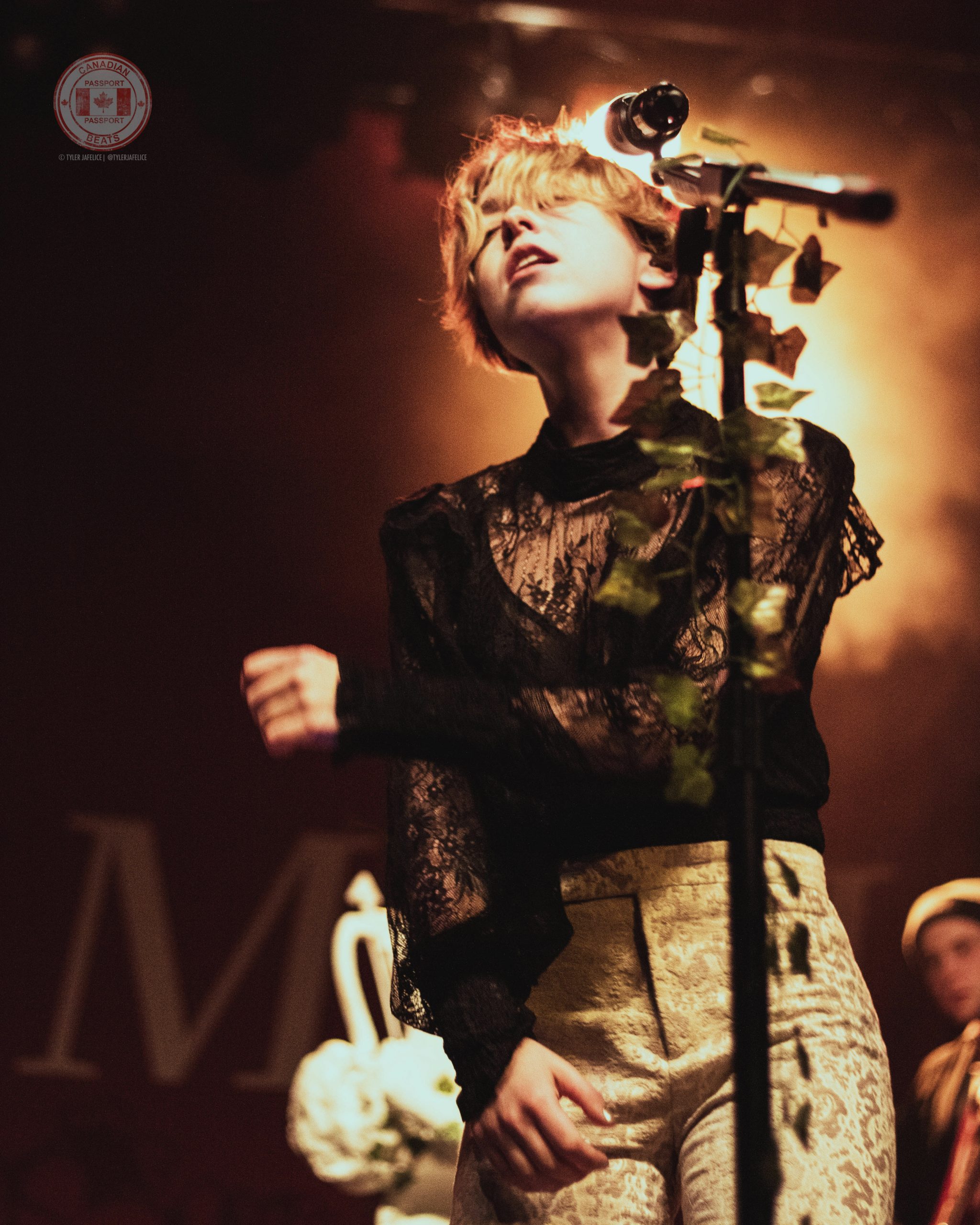 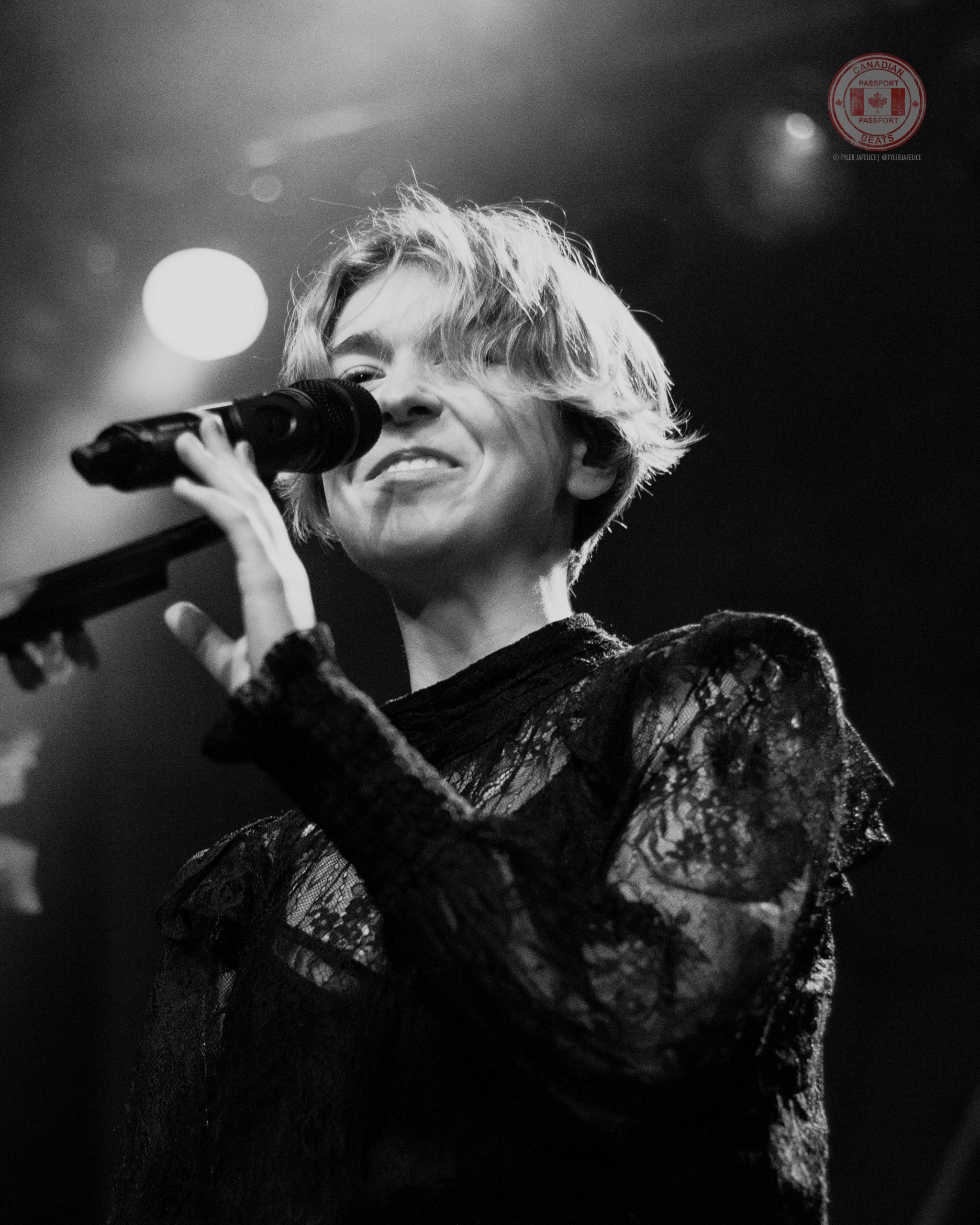 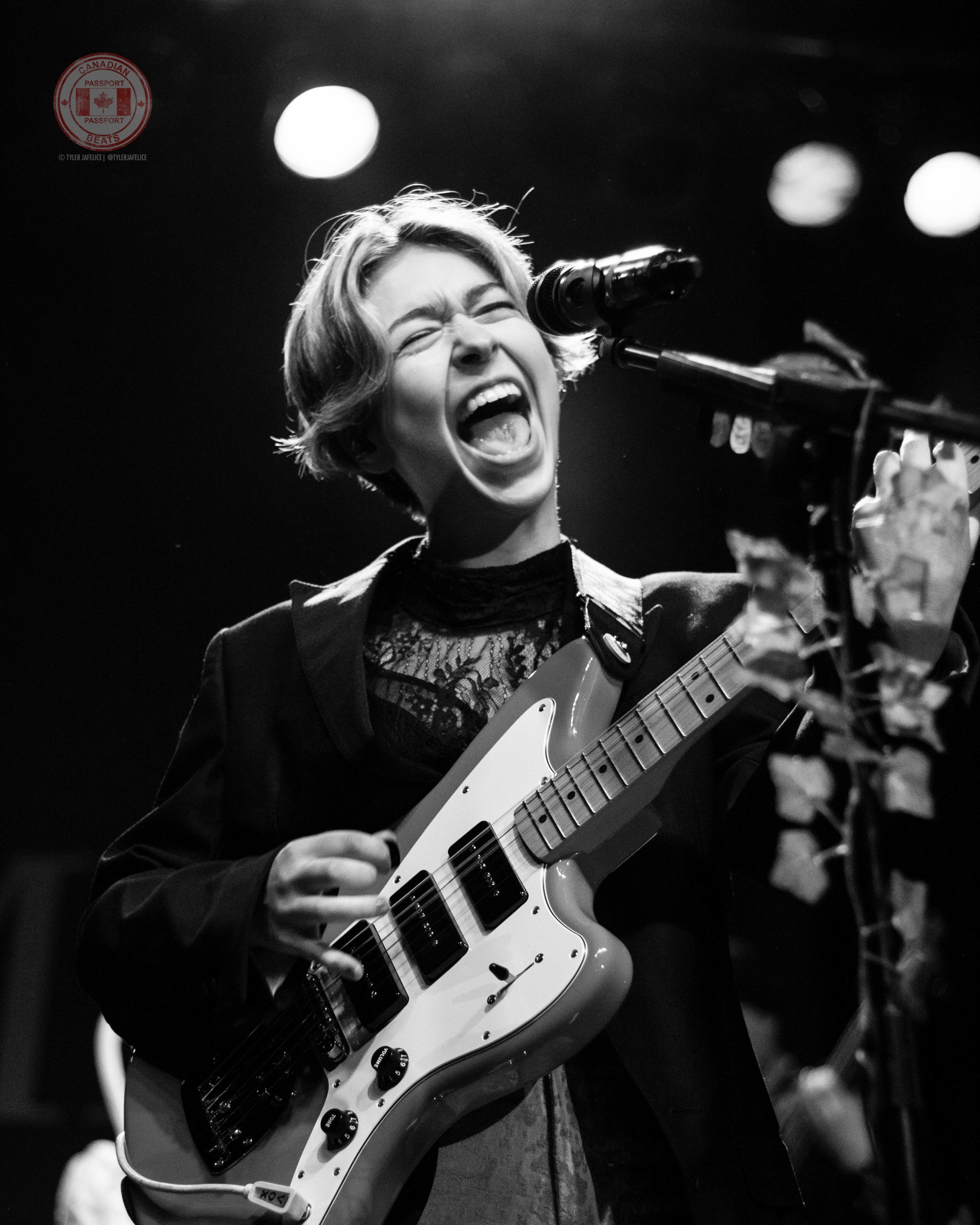 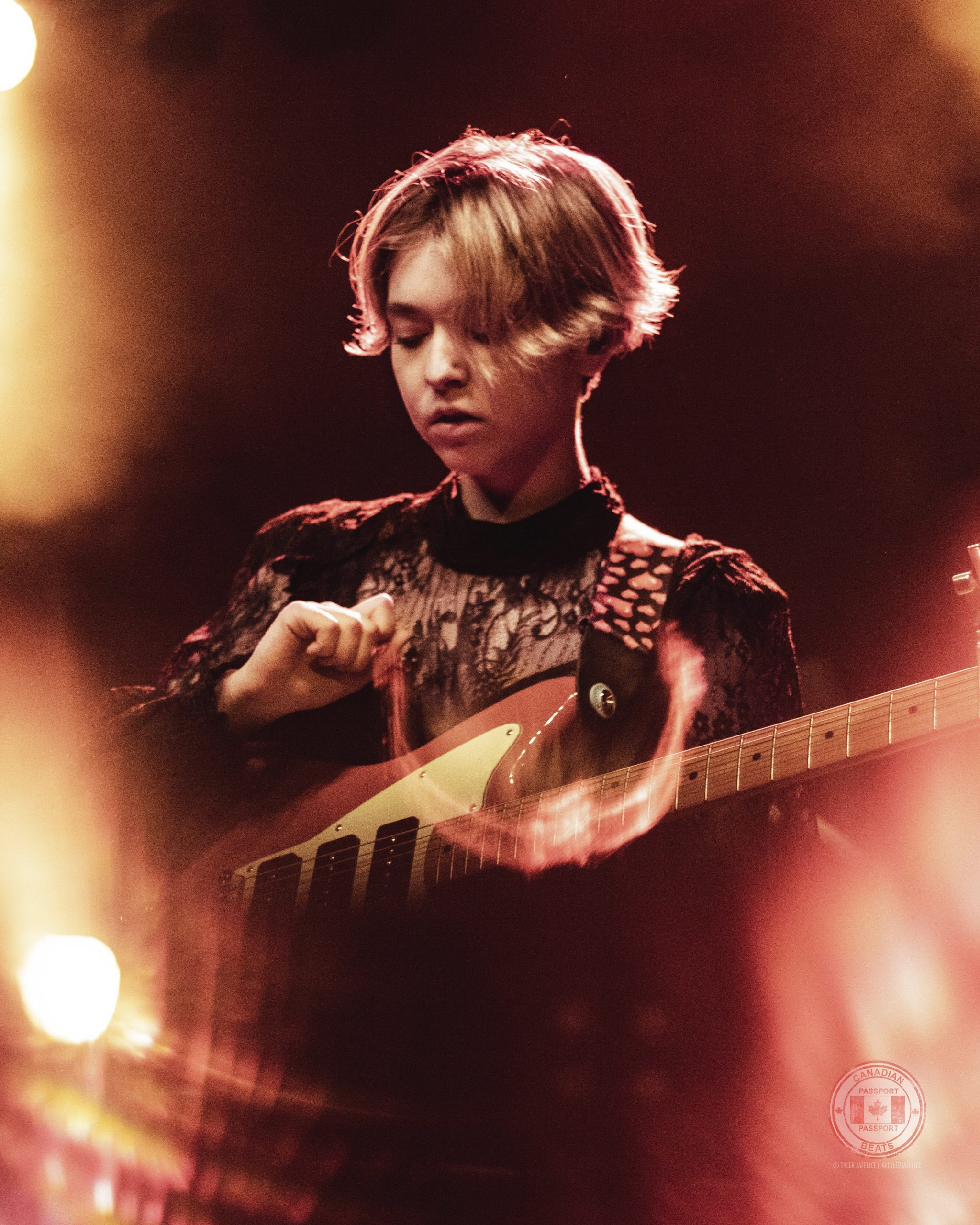 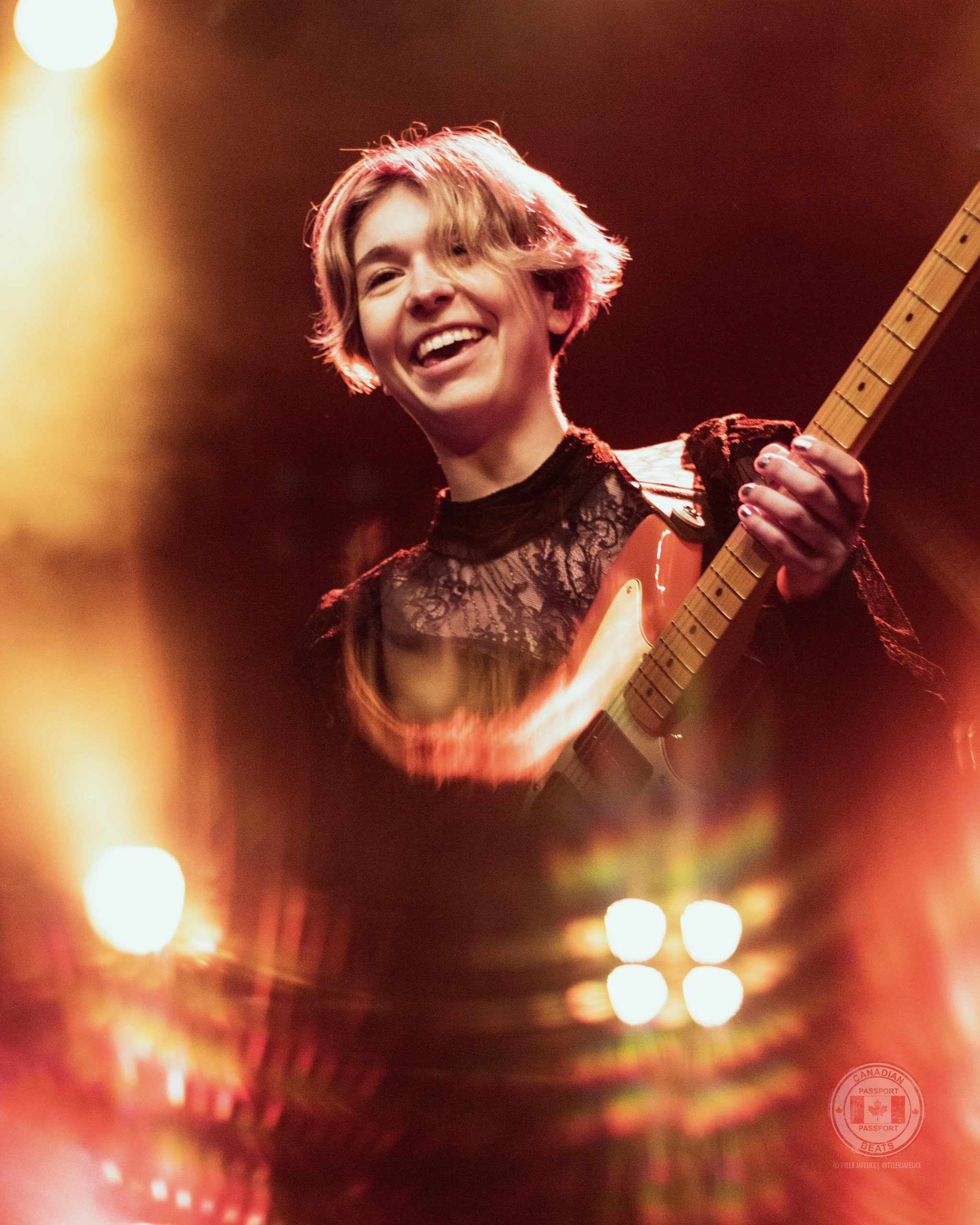