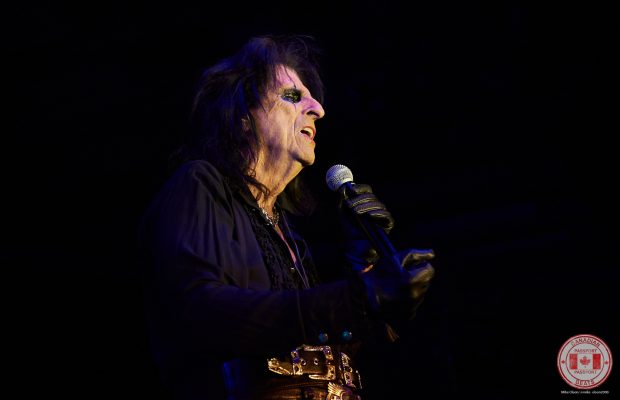 Icon and rock royalty Alice Cooper brought his highly successful touring band to Calgary Alberta on April 14, 2022, with Buckcherry, who brought with them the old school rock fundamentals that made Alice Cooper the icon he has become.

Buckcherry is out on the road heavily promoting their newest album since the pandemic Hellbound. Regardless of this being the second time since October of 2021 that they have made their way to Calgary, Buckcherry pulled out all the punches to keep the crowd entertained and on their feet.

With the back catalogue of hits including; “Ridin’”, “So Hott”, “Out of Line”, “Sorry” and the widely popular “Crazy Bitch” which included a melody of “Proud Mary”, “Jungle Boogie”, and “Bad Girl”, Buckcherry played their new singles “54321” and “Hellbound”. 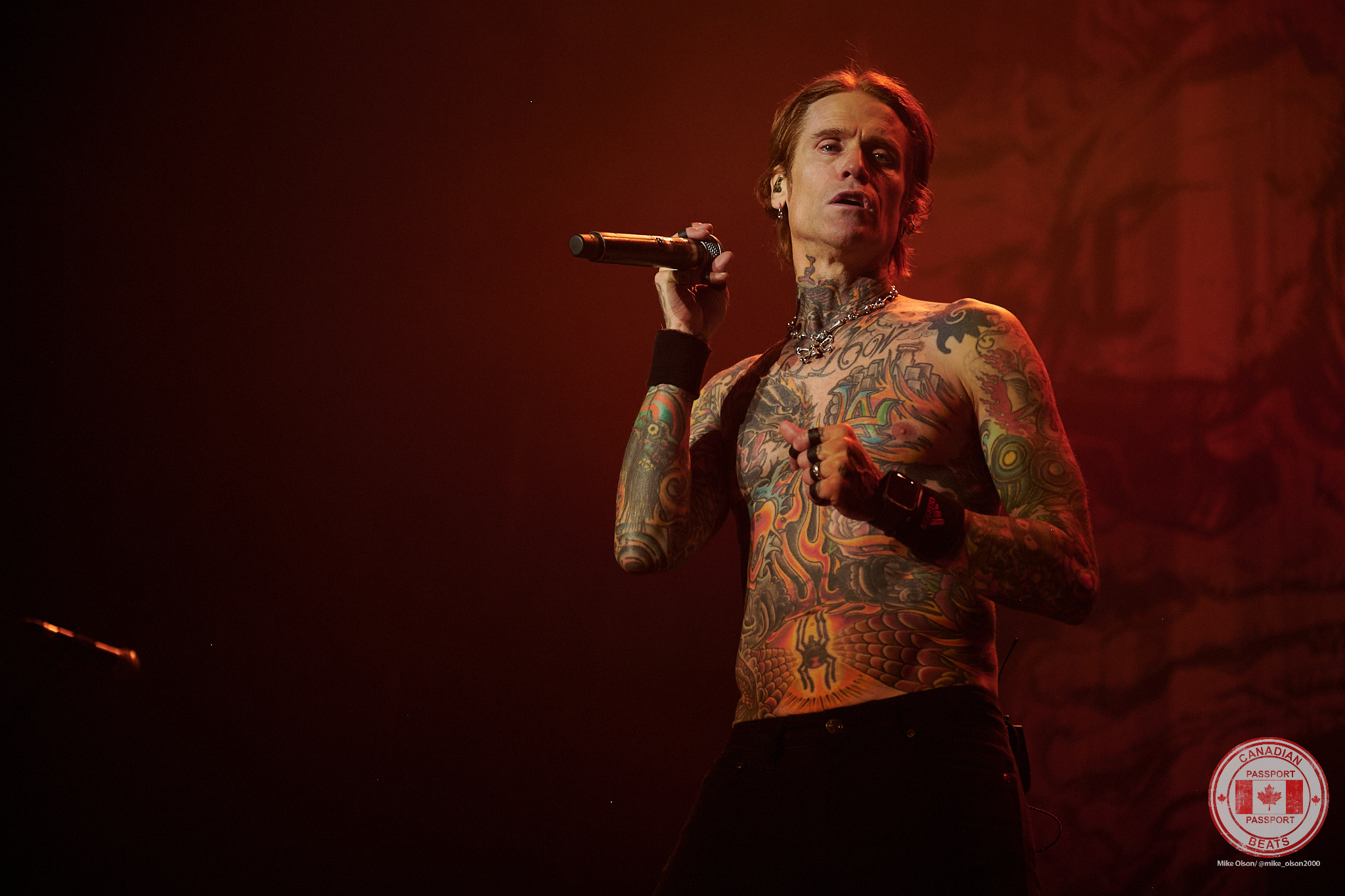 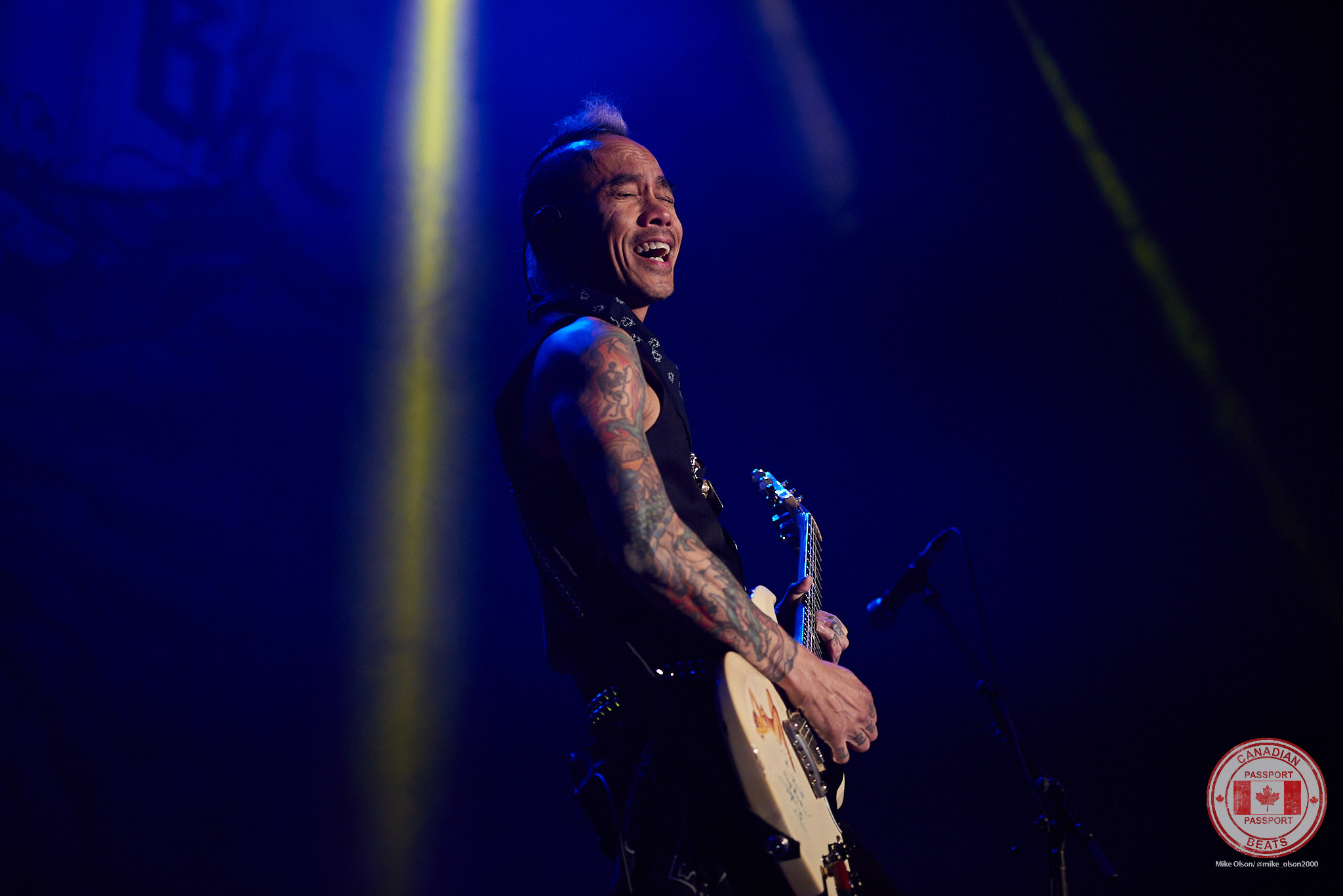 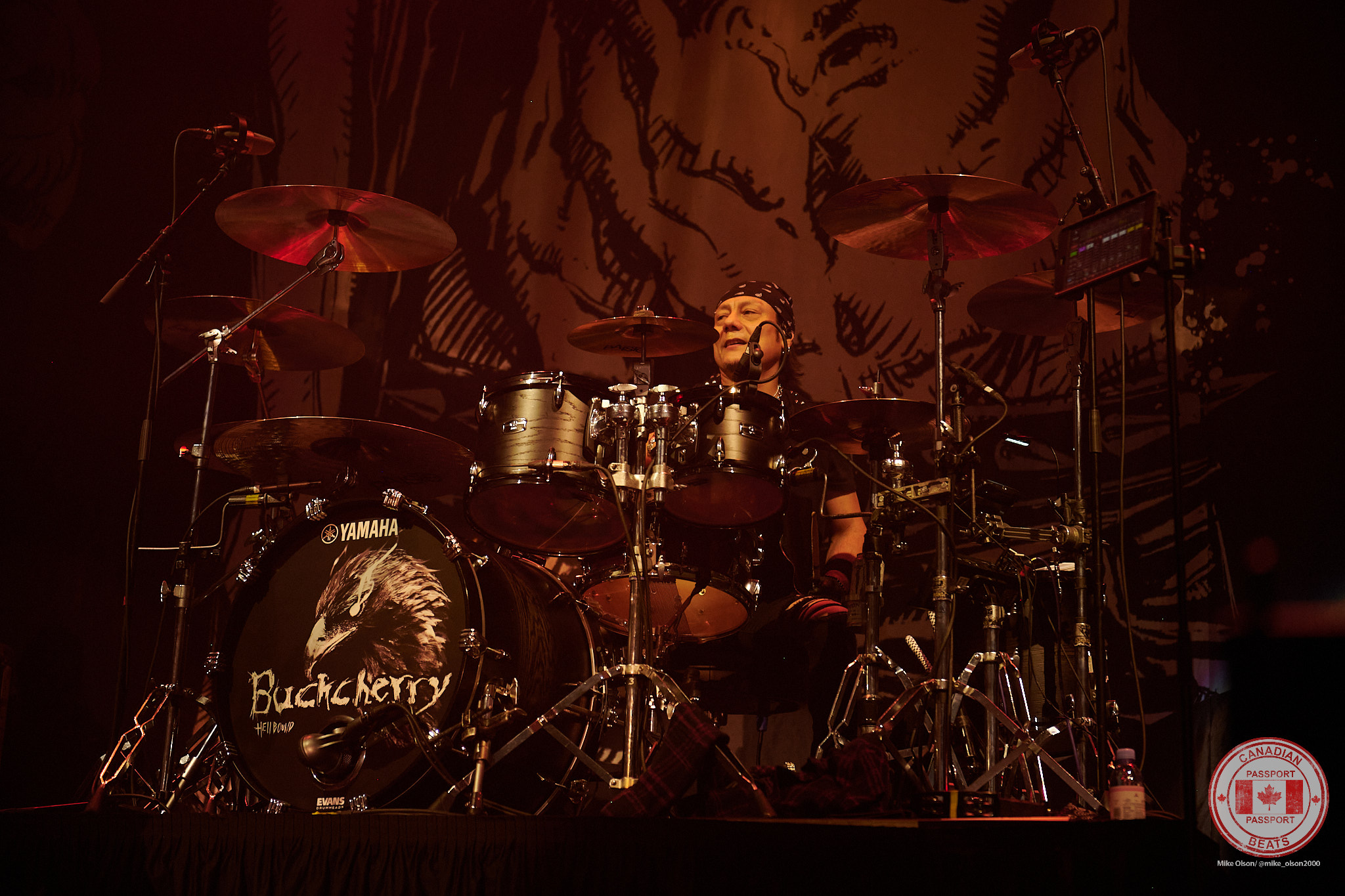 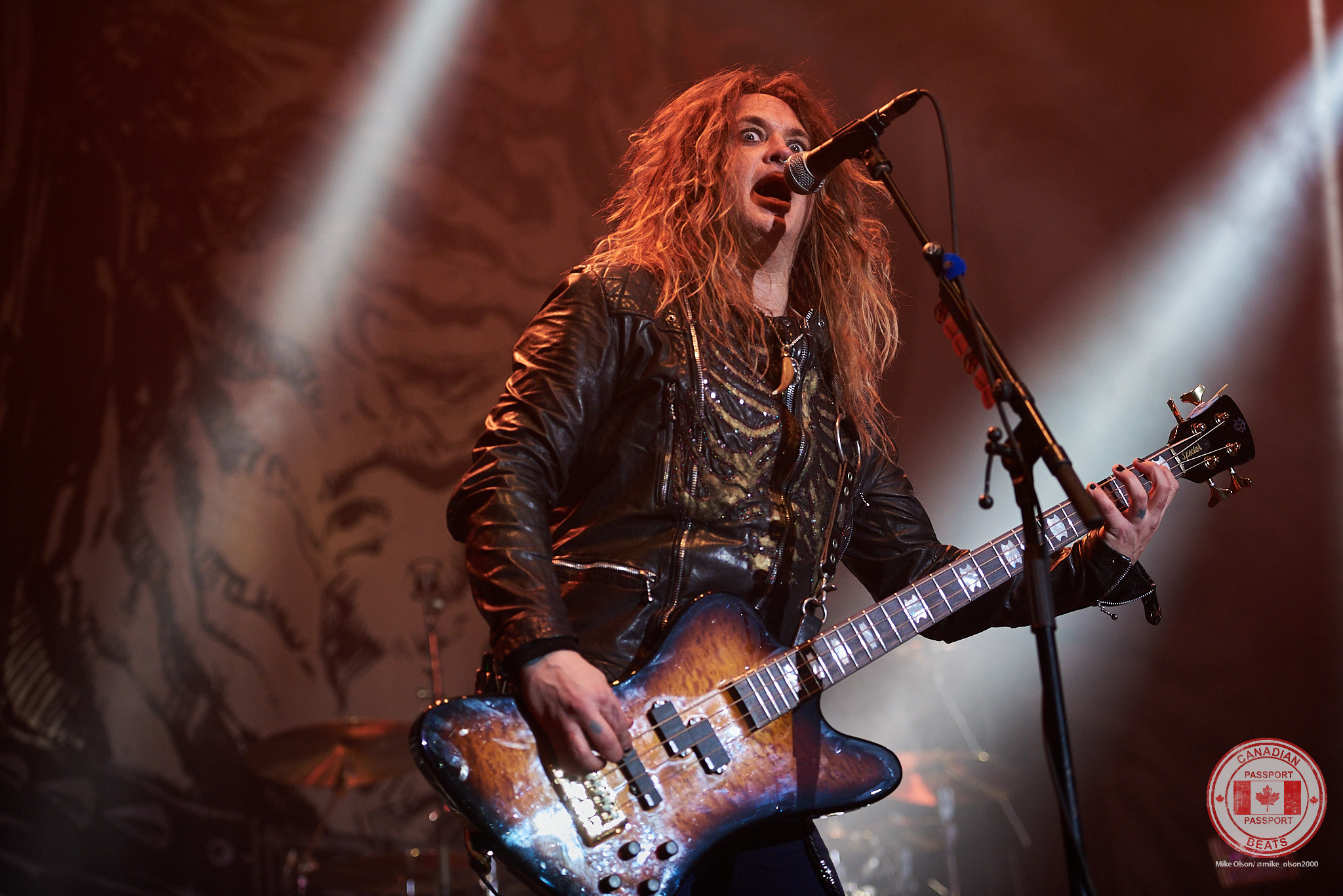 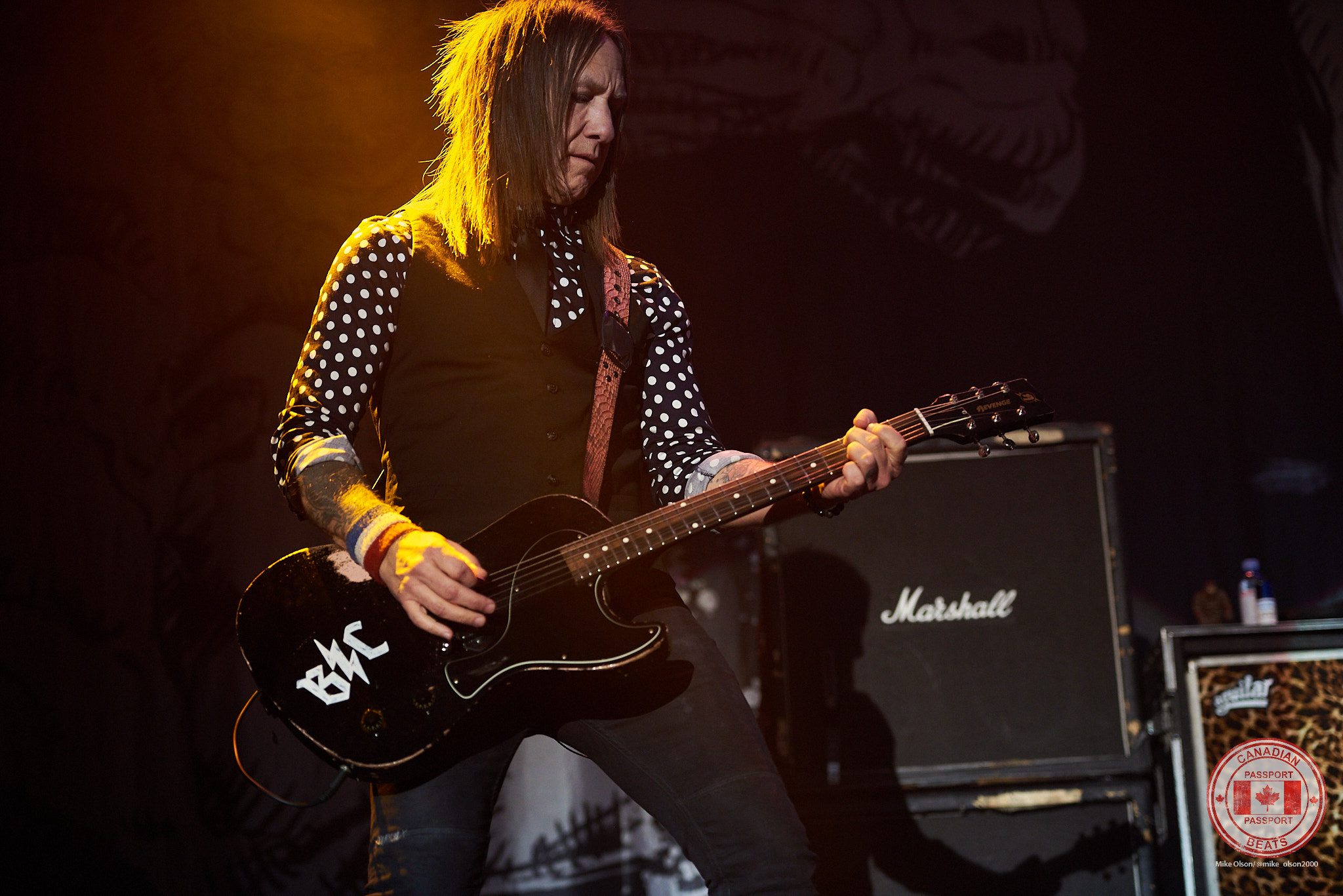 Thanks to the depth of the stage production for Alice Cooper’s set, it didn’t take long to continue the evening of great live music.

As the voice over the PA system began to invite us into the Castle owned by the rock god Alice Cooper, the crowd erupted as the curtain dropped and smoke filled the stage to bring the start of an epic performance of a lifetime.

Starting off the set was the 1991 hit “Feed My Frankenstein” which had an appearance from the 10-foot tall FrankenAlice patrolling the stage ensuring the audience is standing at attention for what is about to come during the evening.

With the addition of “The Hurricane” Nita Strauss since 2014, Alice Cooper has been able to include songs from his past catalogue that required a shredding from a guitarist. This has opened doors for songs such as “Bed Of Nails”, “Roses on White Lace”, and “My Stars”.

The setlist consisted of many Alice Cooper staples from his earlier work “Under My Wheels”, “I’m Eighteen”, “No More Mr. Nice Guy”, “Billion Dollar Babies”, and “Poison”, but was able to throw in “Go Man Go” and “Fallen In Love” from his most recent albums Detroit Stories (2022) and Paranormal (2017). The way Alice Cooper creates the setlist ensures the story being told on stage flows together creating a more entertaining visual experience for the audience.

Near the end of the set, Alice Cooper gave his band, which consists of Nita Strauss(who was voted the best guitarist of the past decade), Ryan Roxie(guitarist of Alice Cooper’s band for at least 20 years), Tommy Henrickson(Guitarist and Producer extraordinaire), Chuck Garric(Hard-hitting Bass player) and Glen Sobel(Top 50 rock drummer of all-time), a chance to shine on their own with an instrumental melody consisting of Devils Food and Black Widow, showcasing their abilities and why they are the most sought after musicians.

Ending the night was the all-time fan favourite “Schools Out” which includes a transition into “Another Brick In The Wall” before transition back. Witnessing a band who have grown together into a big family since 2014, with a bandleader who is as influential and iconic since 1973, made everyone stand and applaud for more. This was a performance that will be talked about for years to come.

If you happened to miss this stretch of the Canadian Tour, keep an eye out on his tour announcements and ensure to grab tickets as soon as you can. It is a performance like no other. It’s an experience. 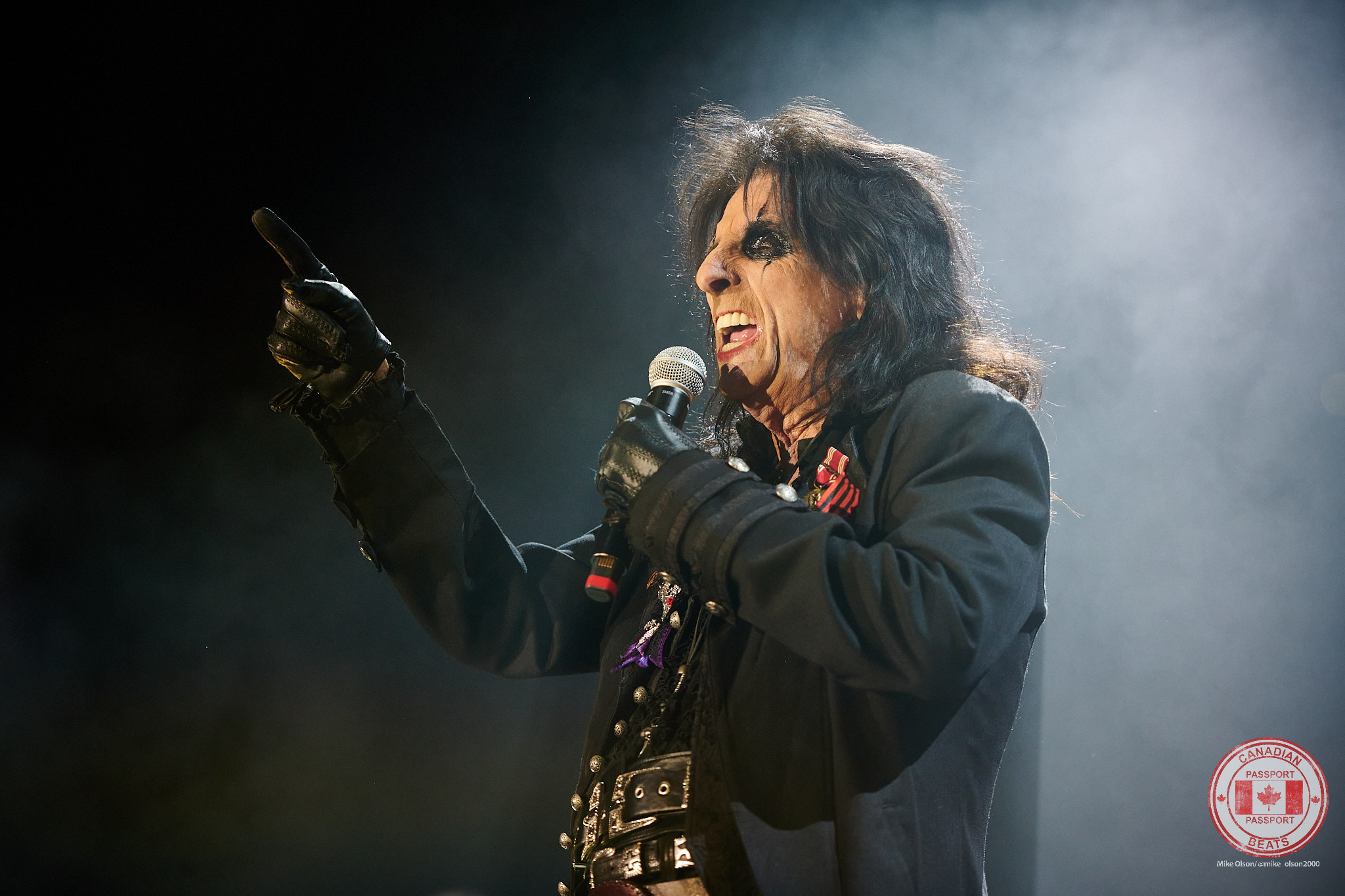 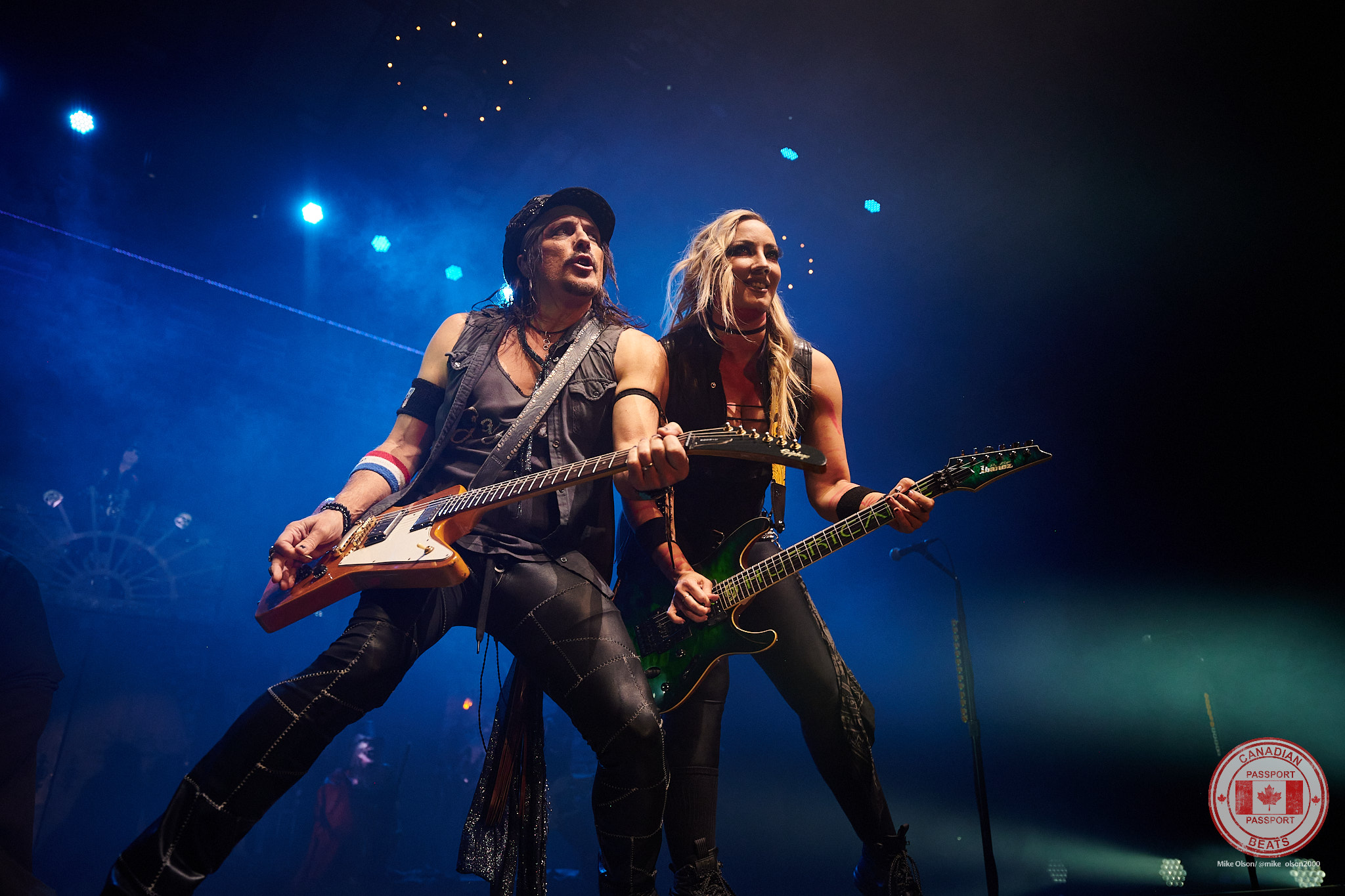 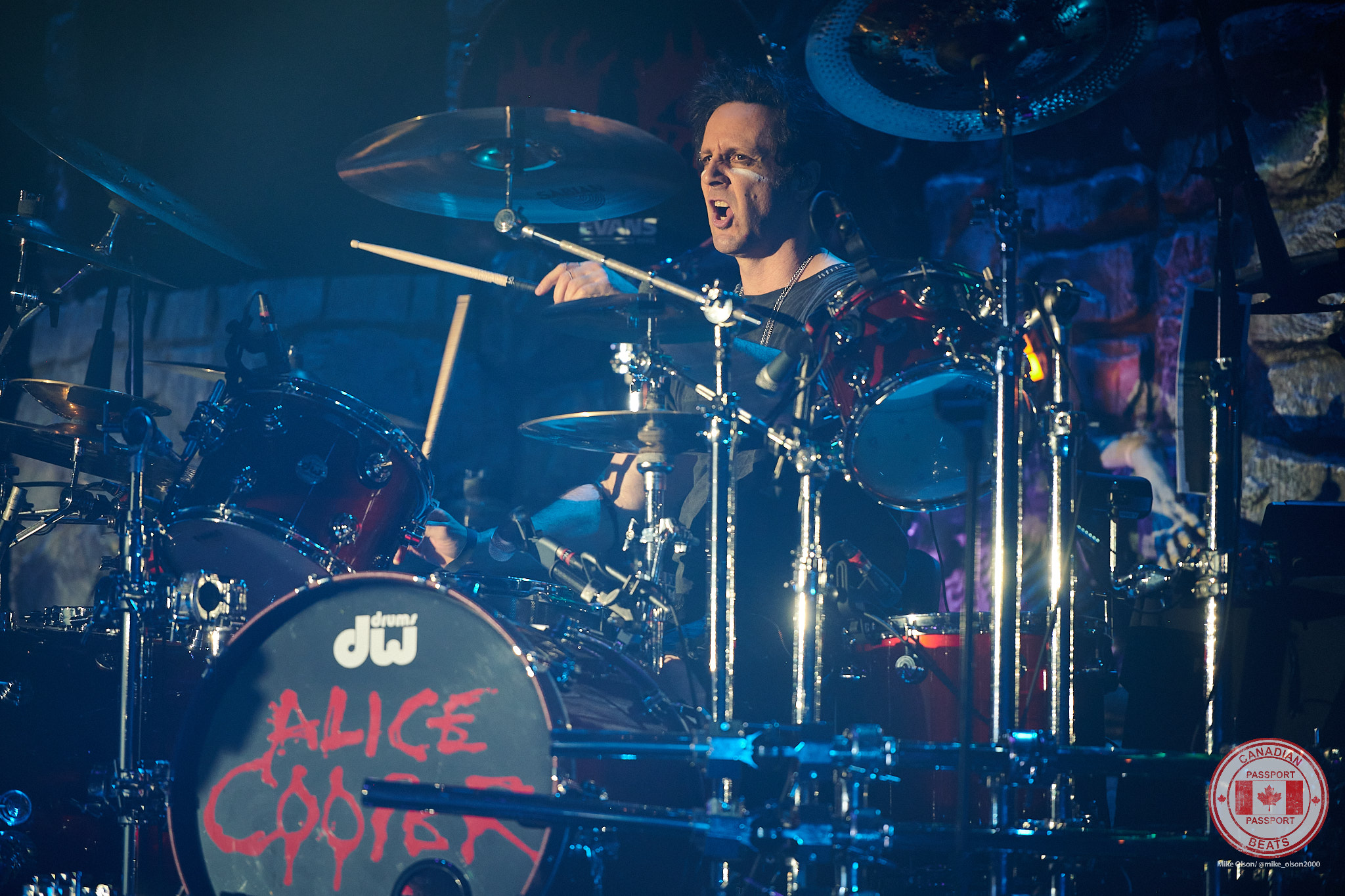 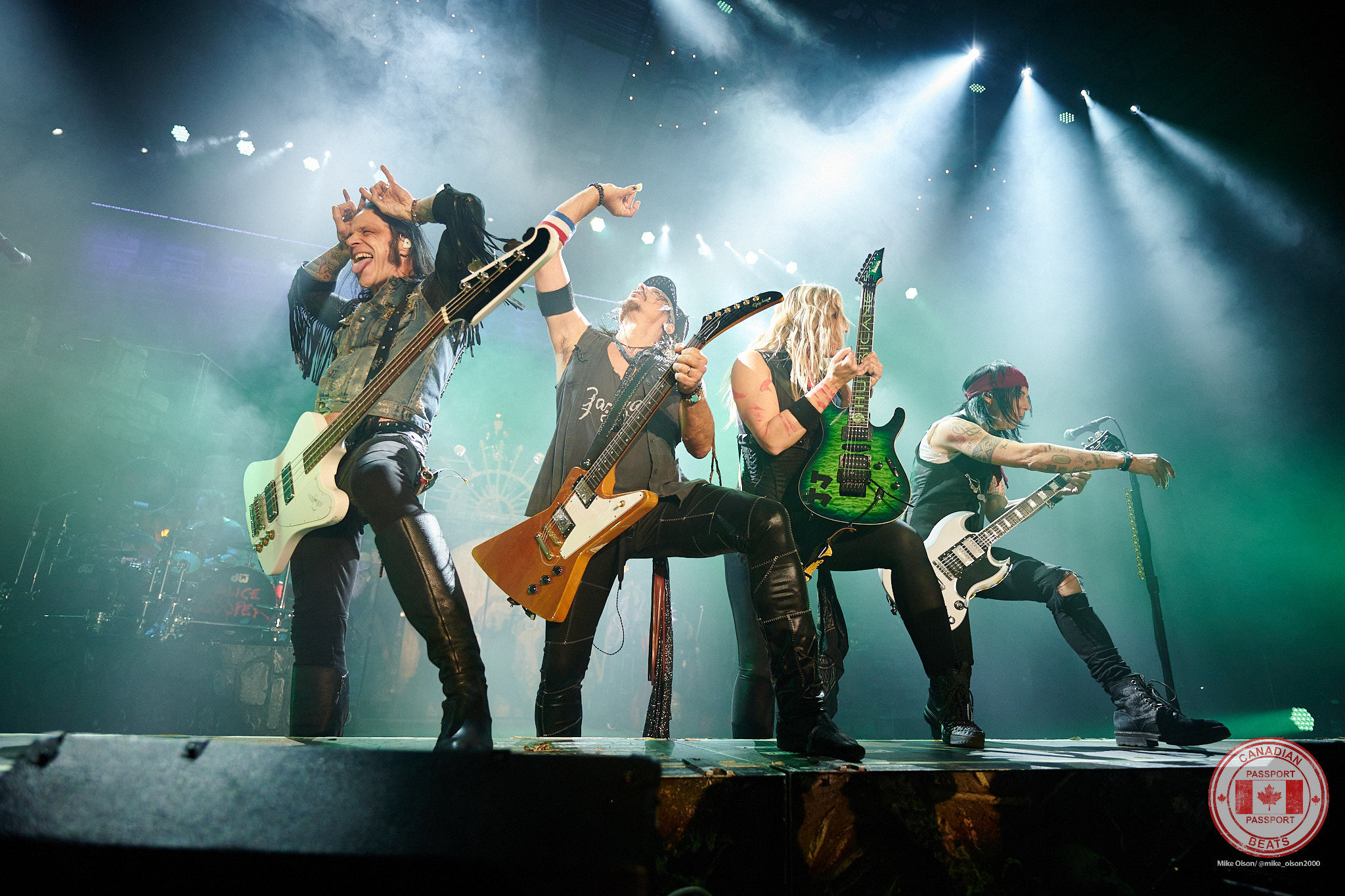