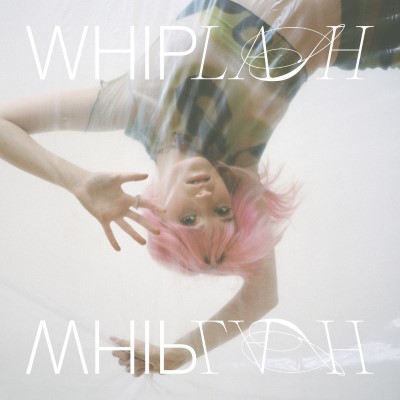 When it seems like Toronto could not possibly keep putting out such fresh and skilled talent, GRAE has gone on to establish herself in recent years as yet another shining artist in the city’s scene. Following a well-received EP, plenty of chart placement, and inclusion in multiple television soundtracks, she now explores her creative range within the context of a premiere album. Whiplash is an impressive full-length debut and a welcome addition to an already accomplished career.

On the album, the singer/multi-instrumentalist does not constrain herself to any prototype, showing her ability to write vocal pop hooks set to lush guitar and steady rhythms with standout basslines in a wide variety of styles. “Spinning” is a synth-pop treat, while “Room in the Desert” conjures vibes of psychedelia, and “Don’t Know How to Girlfriend” is all but just the artist’s voice and an acoustic guitar. Among the rest of the tracks can be heard all sorts of realms of sound falling somewhere in between. Throughout, the vocals are soft but clear with an special focus on nostalgia. The lyrics of the relatively rocking “Boxes,” for example, literally have her packing up her past and moving on from it, though with some admitted reluctance, while “How Very Dare You” fixates on a once acquaintance and a letter never sent.

The past be damned, though, with all its mix of hang-ups and successes. With this release, the future is looking more promising than ever for GRAE. Whiplash is a rousing sonic pleasure for the present.