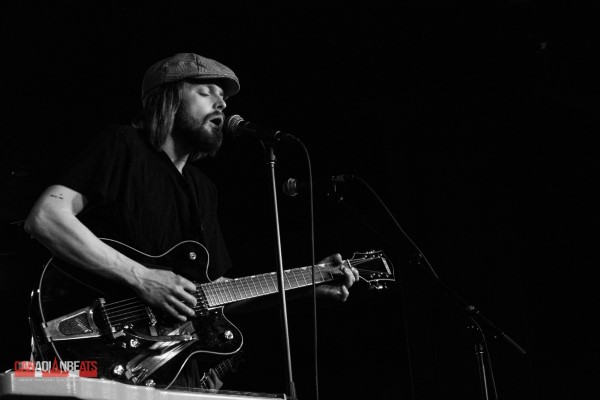 On Friday, April 8th, local band Cigar Club lit up the El Mocambo stage with a front-to-back playthrough of their newly released Day, Now album which they plan to begin touring this spring.

Cigar Club’s pounding rock and roll sounds and rousing energy came through fervently during this Friday night performance as they took up a small stage to excite the entire venue. The crowd was on their feet and enjoying the booming sounds and rich vocals of Dan Amato-Gauci (lead guitarist and vocalist) on tracks like …”Aliens” and “Parable of Sea Dogs”.

The Day, Now album spans incredibly in its sounds and textures with different genre interactions. Similarly, during their set, the band ranges from full alternative rock sounds to ambient soul brought to you by Trevor Coughlin’s (guitar and lead vocals) warm melancholic vocals. Accompanied by talented bassist Jeffrey LeFort and the ever invigorating Tyler Boothe on drums, the Day, Now set is not one to miss.

Cigar Club is embarking on their first big tour as a band (in association with A-Minor) where they plan to continue playing the Day, Now record from front to back. They’re playing cities they’ve never played before alongside supporting rock band, Black Paint. Tour dates are listed on their Instagram where ticket links are also posted. 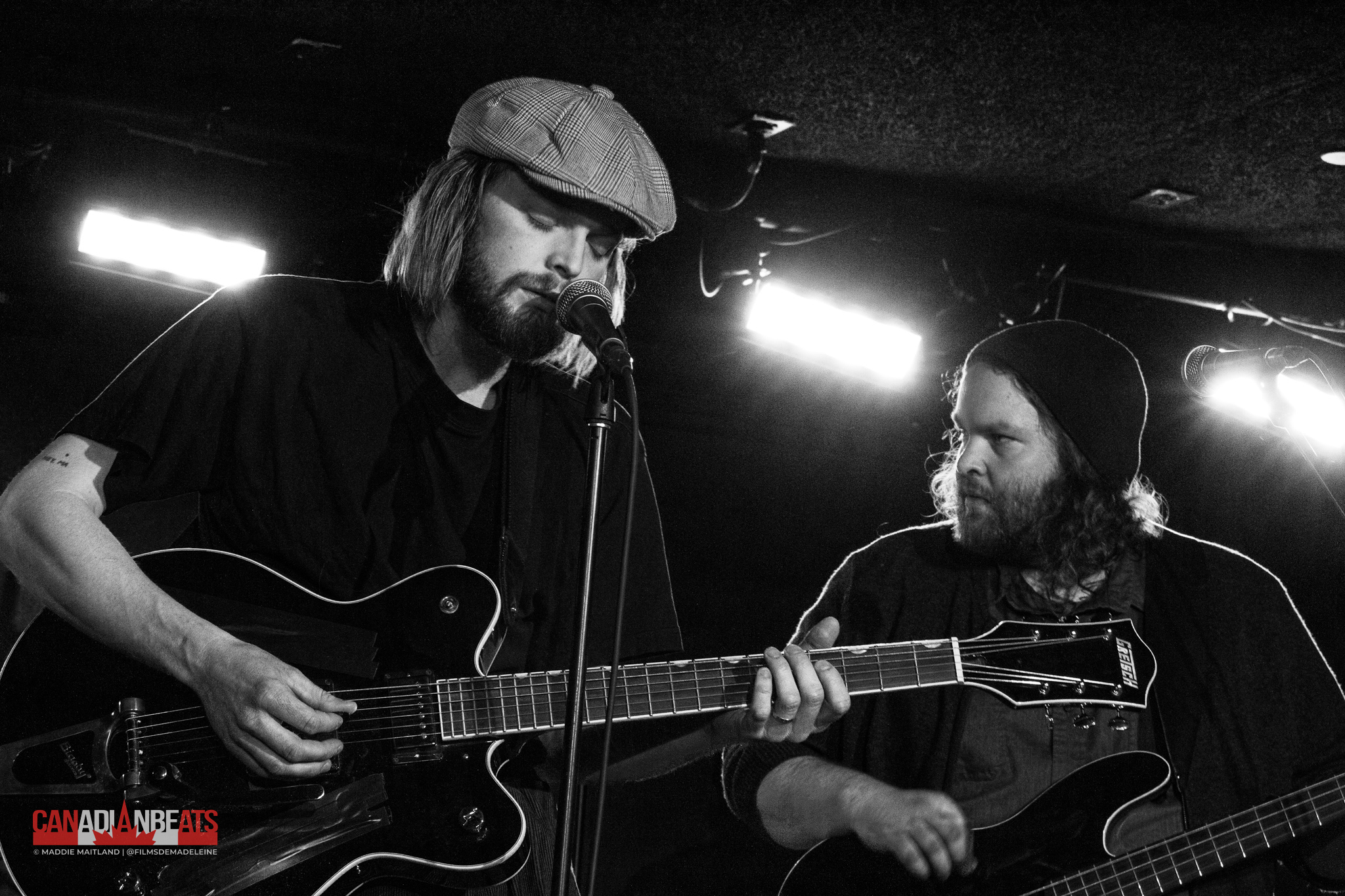 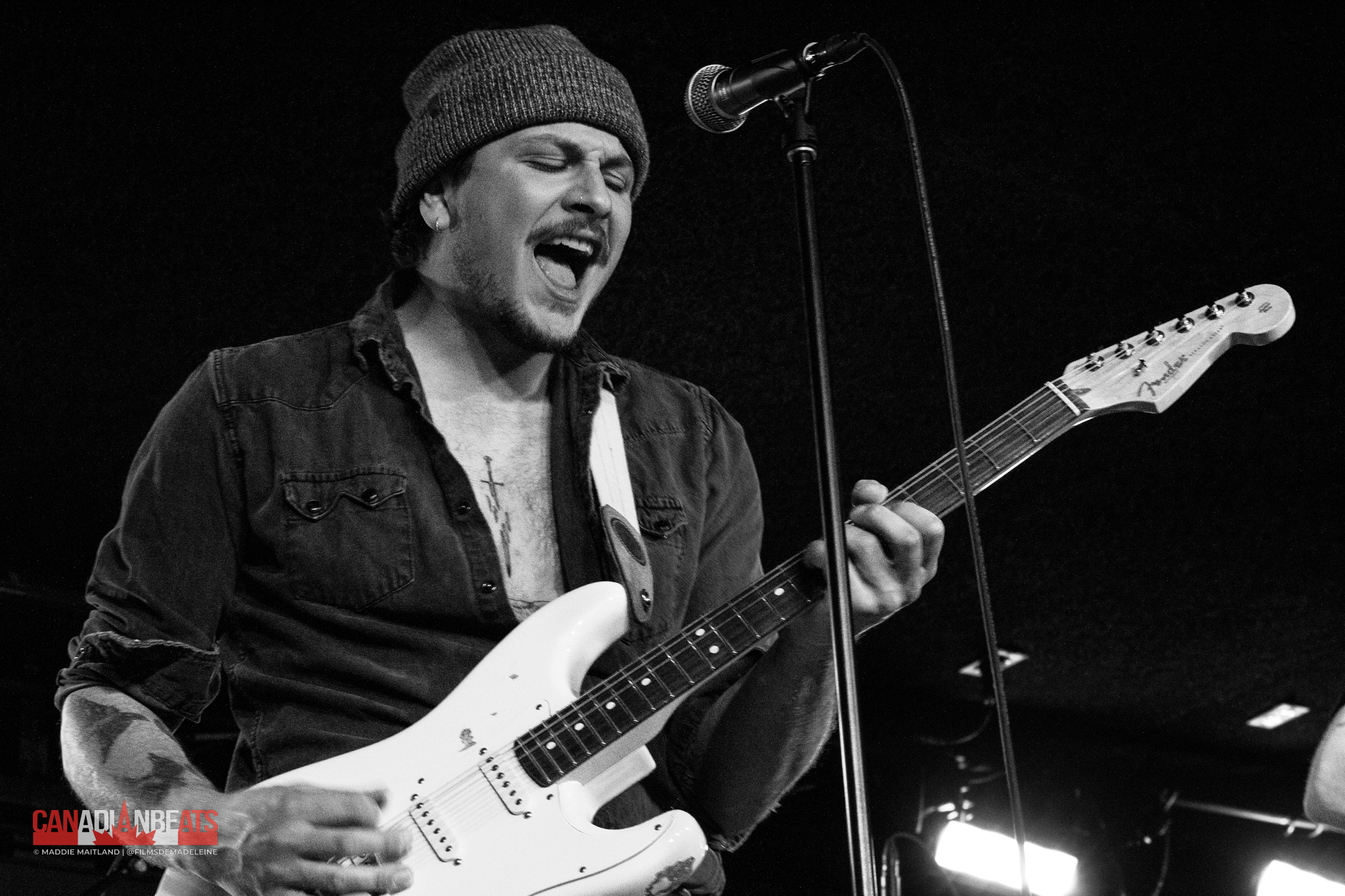 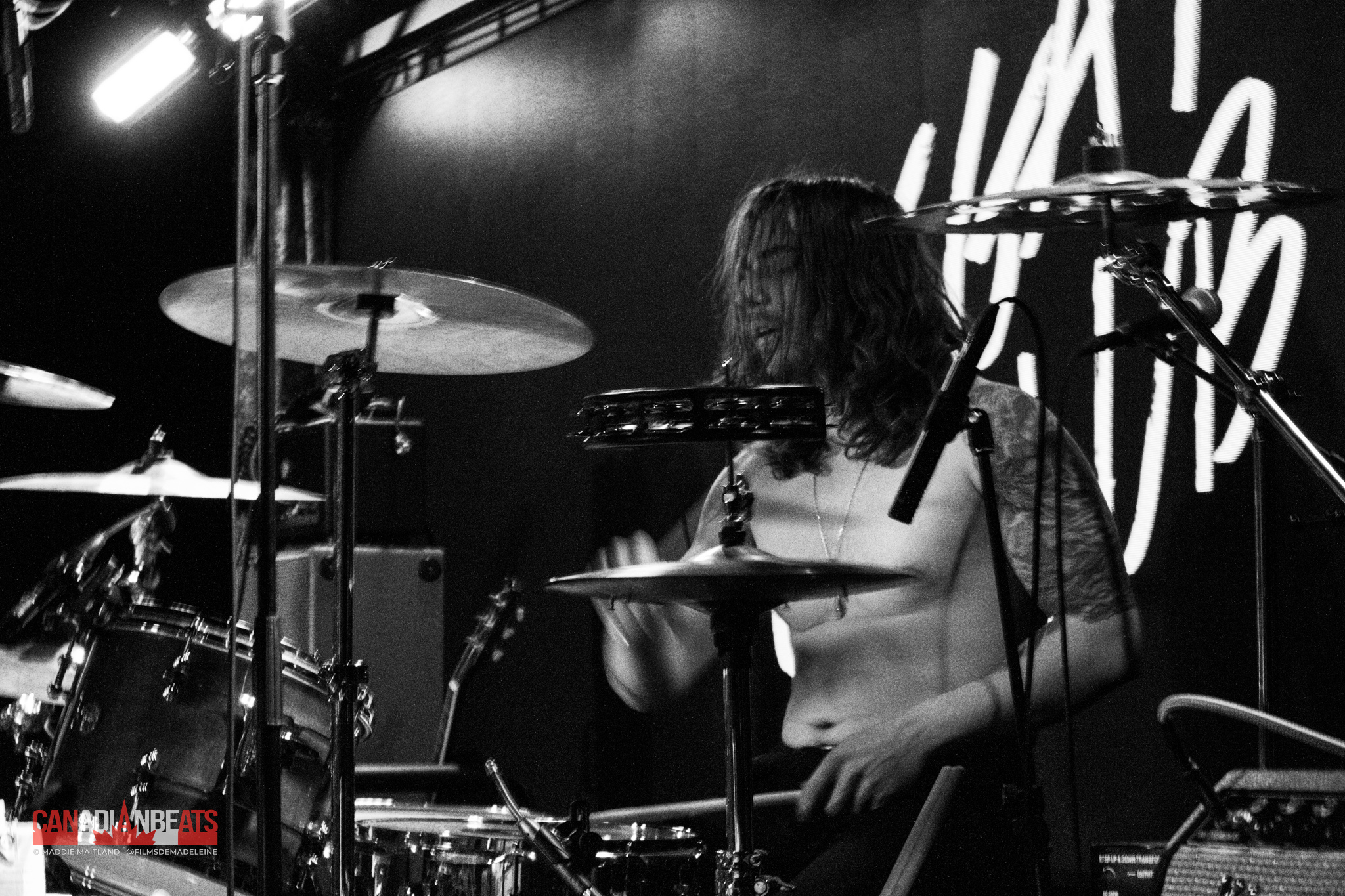 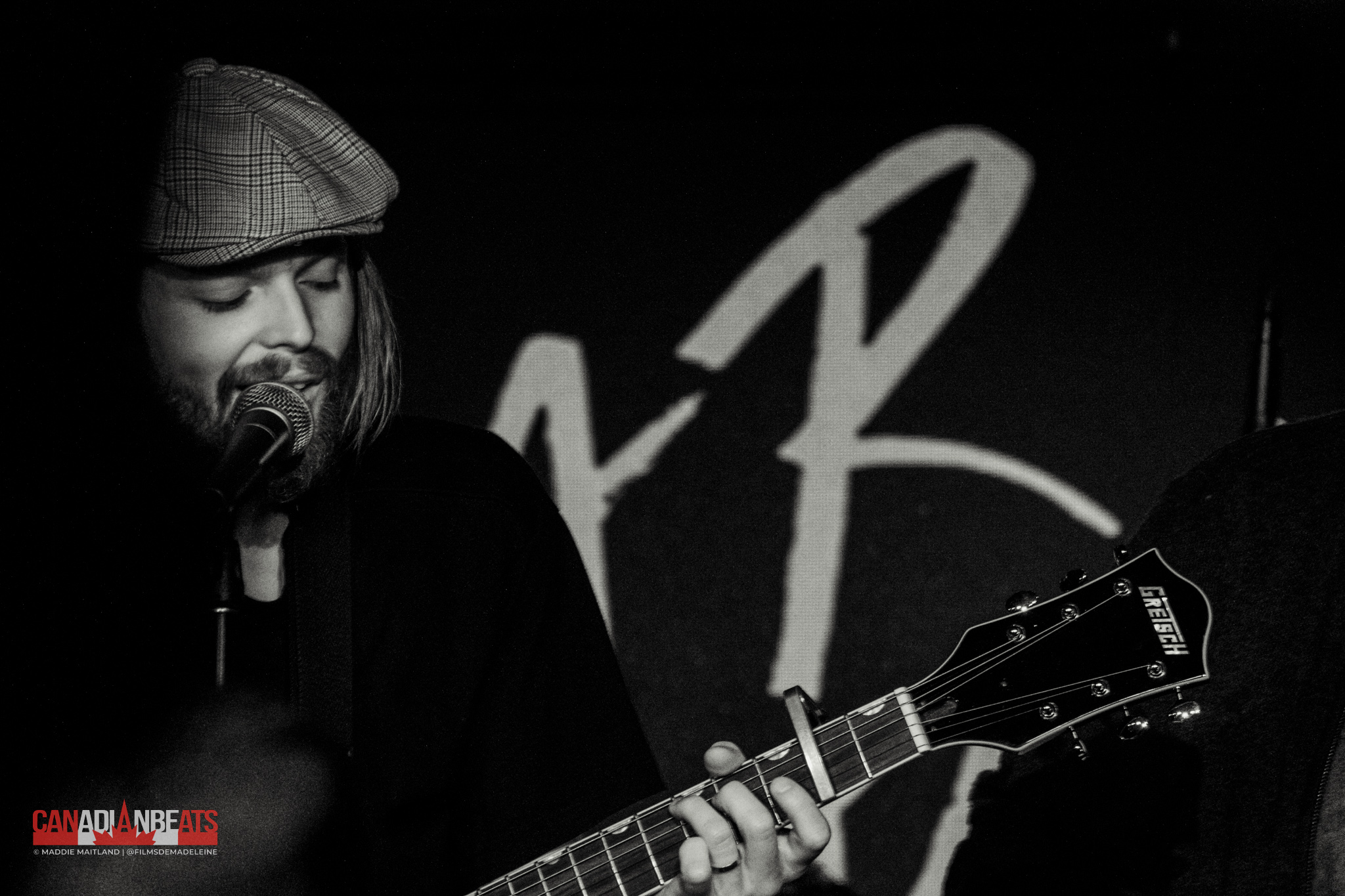 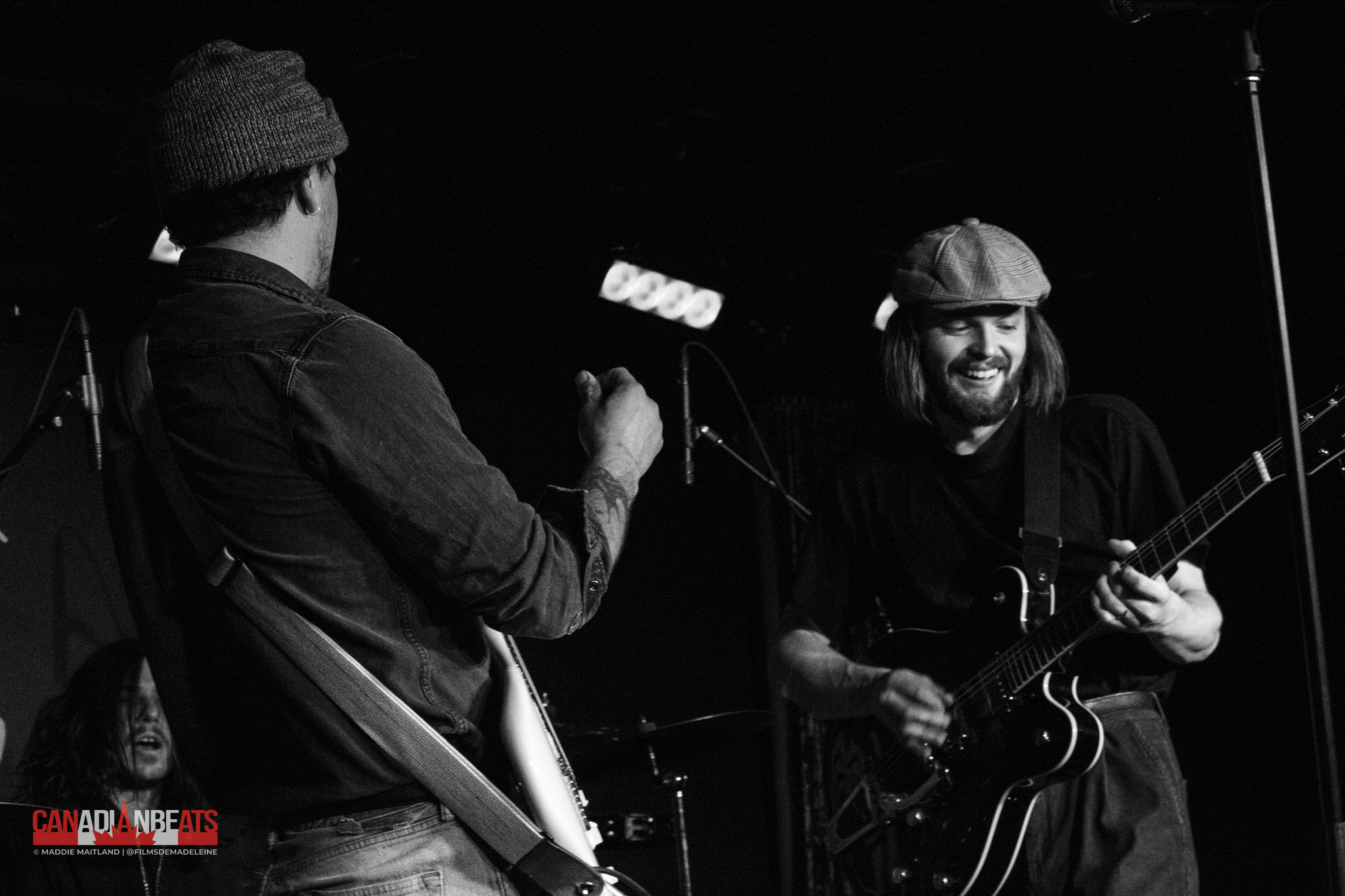