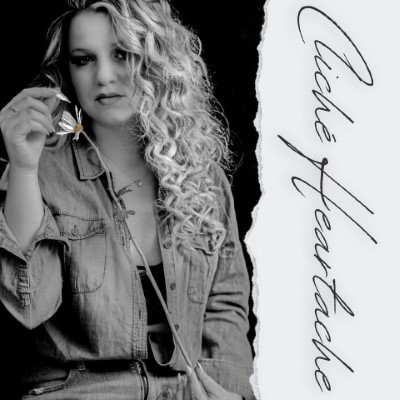 Franco-Ontarian singer-songwriter, Gabrielle Goulet has unveiled her new single, “Cliché Heartache”. The single was written in Nashville with Will Duvall during a trip she won with her 2016 SOCAN Song of the year award at the Country Gala in Québec. The track was produced by Patrick Bouchard, is the artist’s first-ever English release. The upbeat country track is about the many excuses and classic lines used to breakup with someone.

Gabrielle is hard at work on a full-length album to be released later this year and is nominated once again at the CMAOntario Awards, which will take place next June in London, ON.

She’s been making waves in both Quebec and Ontario, with her music, and charming audiences wherever she goes.

Listen to “Cliché Heartache” below, and stay up to date with Gabrielle via her socials.