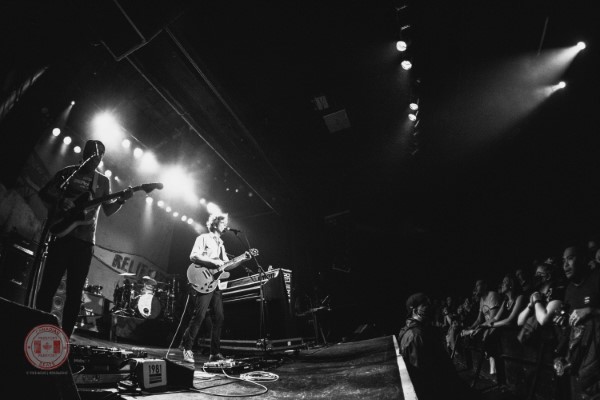 Who: Relient K & Semler
When: March 24, 2022
Where: Phoenix Concert Theatre, Toronto ON

Seminal alt-rock band Relient K brought the Um Yeah Tour to Toronto after five years without performing live. The band has had numerous members come and go since its inception; vocalist Matt Thiessen and guitarist Matt Hoopes are the only members who have remained involved since the beginning. However, this tour lineup included the longtime members Dave Douglas, Jon Schneck, and Ethan Luck who were in the band during some of its most memorable eras.

Semler opened the show, stepping on stage with just an acoustic guitar and a mic waiting for her at the lip of the stage. She needed nothing else to win the admiration of the crowd.

Semler started the night off with her song “TobyMac”—a softly strummed love song that’s full of niche Christian subculture references that much of the audience grew up with. Selmer’s songs are a celebration of her Christian upbringing partnered with a reclaiming of the aspects of religion that hurt her. This was her first-ever performance in Canada and she was overjoyed at how many people knew the words to her songs.

Semler also snuck a few pop covers into her set. During her cover of Britney Spears’ “…Baby One More Time” the crowd would echo the “still believe” lines she would burst out laughing. She also covered Carly Rae Jepsen’s “Call Me Maybe” noting that it was her first time playing it outside of her dressing room.

Semler had a segment midway through her set that she called “Silly Songs with Semler” (a reference to Silly Songs with Larry from the kid’s bible show VeggieTales). Semler took this opportunity to perform her more humorous songs with jokes about cumbersome church situations like “youth group lock-ins” and old church friends inviting you out for coffee with veiled intentions. Selmer had the crowd laughing with nearly every line. She presented an amplitude of thought-provoking critiques, all softened and digestible with her sense of humour.

Semler opened up about her struggles in her youth of being queer in a church community that was unloving and uncompassionate. She expressed that she had to overcome a lot of fears in order to be honest with her loved ones about her sexuality. She ended her statement with a reminder that one doesn’t have to let go of their faith after facing mistreatment from their faith community. Semler ended her set with the song “Jesus from Texas” and left the stage with applause seeing her off. 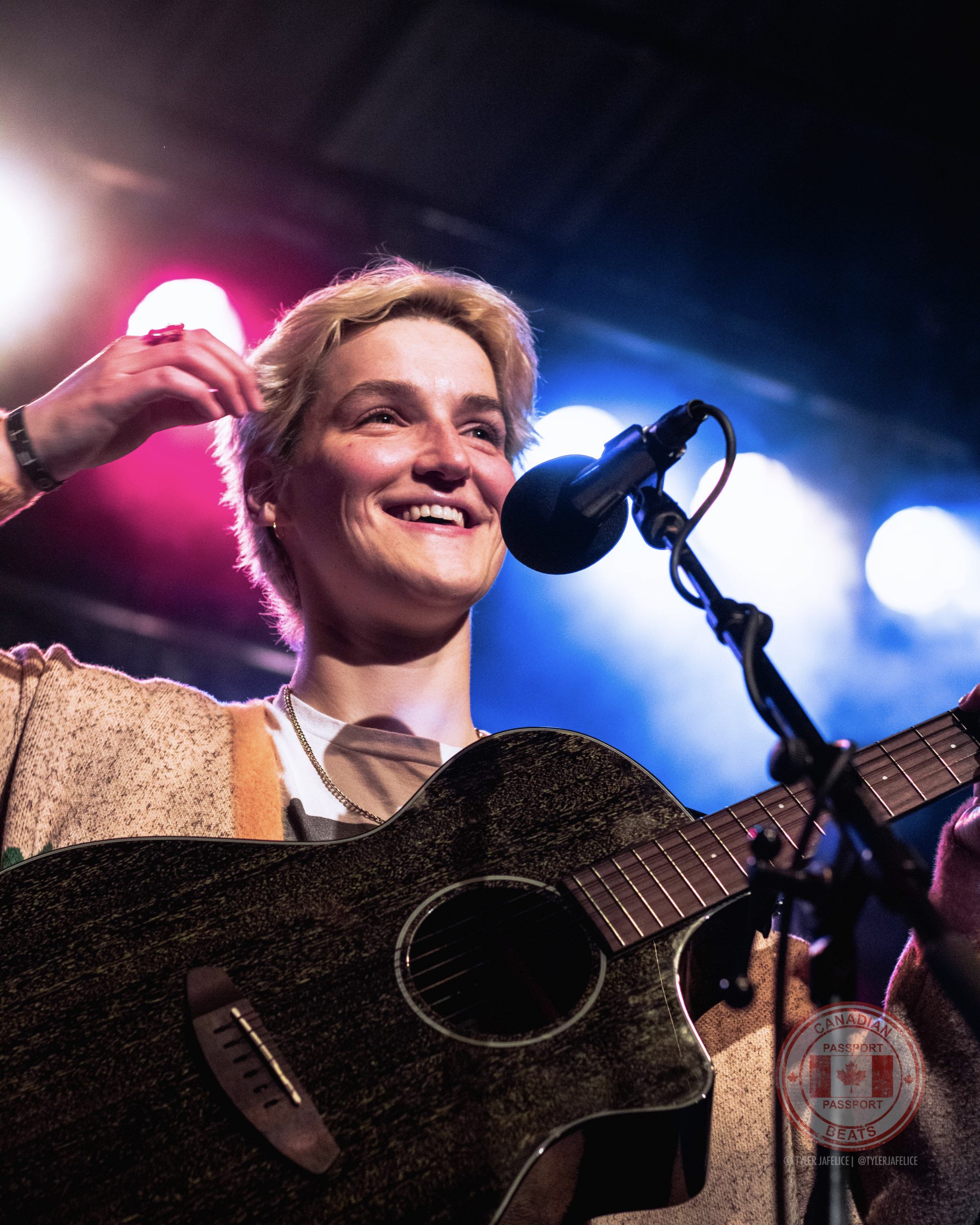 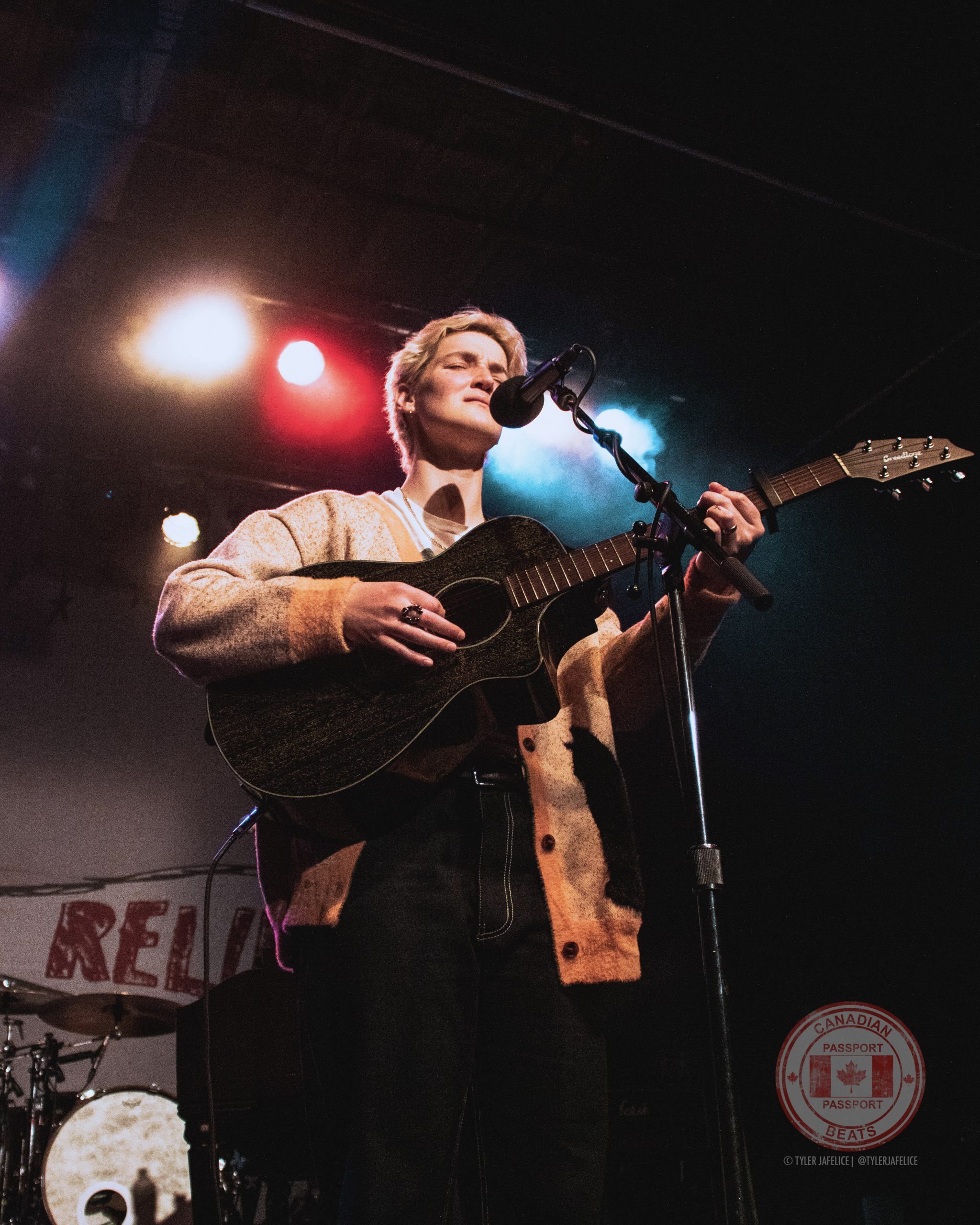 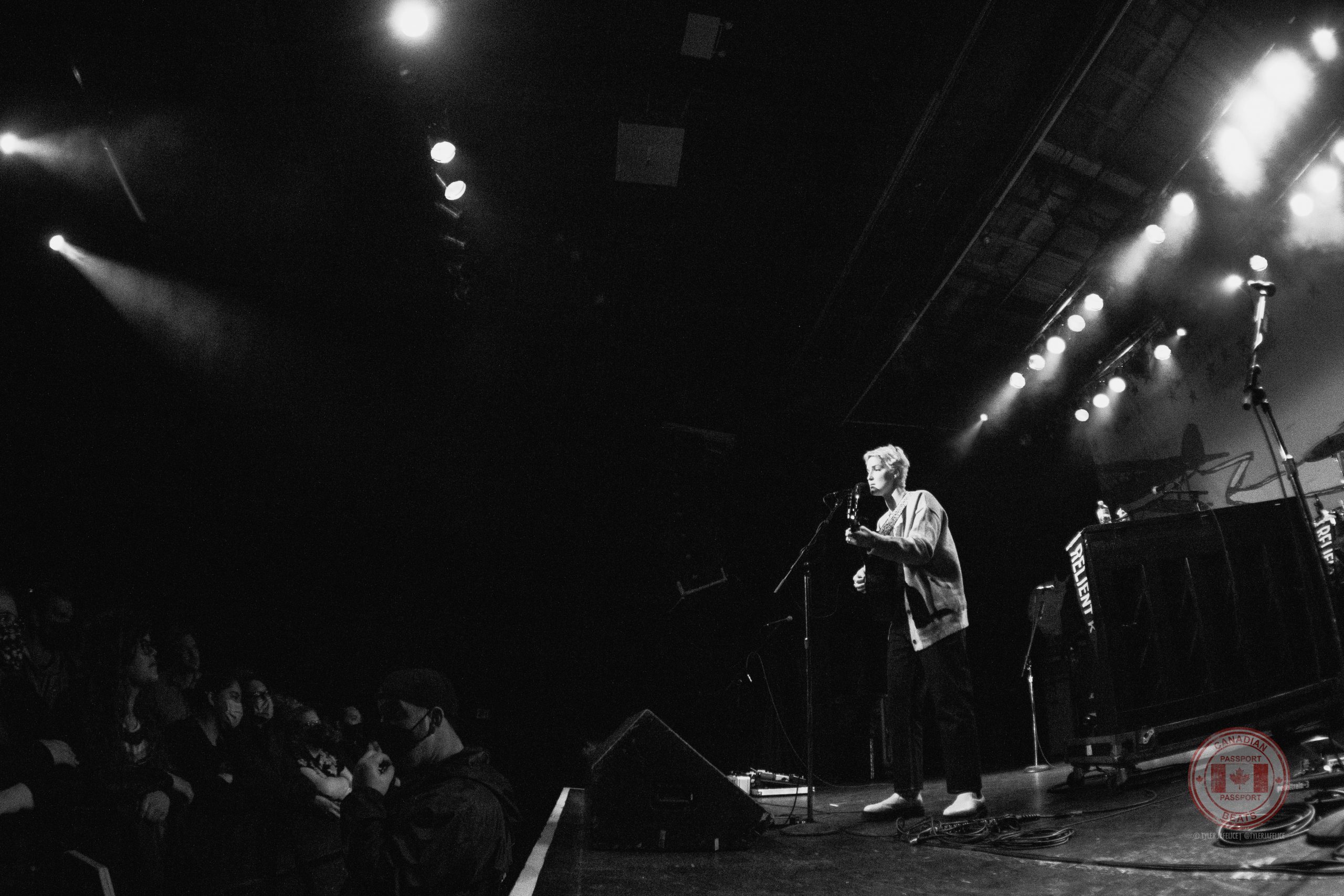 As the lights went dark for Relient K’s entrance, an audio intro played through the speakers. It was made up of samples from childhood movies like Star Wars and The Sandlot; as though the audience was being prepared to hear more things from their youth that have stuck with them since.

The band was welcomed to the stage with bright light and cheers. They kicked off their performance with the songs “Who I Am Hates Who I’ve Been”, and “High of 75”—both from the fan favourite album Mmhmm. They then moved on to the song “Bummin’” which is one of their latest but pays homage to their loud and quirky roots.

The set was full of Relient K’s trademark antics like changing the song lyrics on impulse and finding ways to not take themselves too seriously on stage. In honour of being the only Canadian date on the tour. Thiessen changed the lyrics of “High of 75” to “High of 23.9” and the lyrics “We should get jerseys cause we make a good team” to “We should get french fries, cause we make good poutine”. Several times throughout the night, Thiessen would interact with the toy cat sitting atop his piano—petting it, kissing the top of its head, and meowing at it.

Much of the set time was dedicated to songs of the 2009 album Forget and Not Slow Down, which stands out in their discography as one of their most mature and vulnerable releases. Hearing songs like “Savannah”, “Candlelight”, and “Flare” live made the night feel like an anniversary show that the record never got. Before playing “Savannah”, Thiessen shared the news of his father’s recent passing. His father’s voice is featured on the album recording of “Savannah”, so Thiessen dedicated the song to him. “I’m sure he’s listening” Thiessen told the crowd. Guitarist Jon Schneck brought out a shaker to accompany what would be the most affectionate song of the night. Bassist Ethan Luck (former drummer for the band) moved to the back of the stage to play on the kit with drummer Dave Douglas

Thiessen moved back over to the piano to play the song “Prodigal”. He said, “This song’s about how I feel weird going to church sometimes” and continued with the opening lyrics: “Sweet Jesus I was coming to pray but all the hip kids sent you running away. You’ve got egg on your face, but the faithful keep washing your feet.” While holding the final chord of the song, the band seamlessly transitioned into “God”, an anthem for hope and perseverance. As the night went on the crowd would cheer at the first inkling of nearly every song. It was apparent that the audience holds these songs closely and dearly.

The band saved their oldest, and fastest songs for the end of the night playing songs like “This Week The Trend”—a deep cut from Mmhmm. Thiessen let out a punk rock jump during “Chap Stick, Chapped Lips…” and invited Semler back on stage to sing “Sadie Hawkins Dance” with them.

Relient K ended their set with “One I’m Waiting For” followed by “Be My Escape” for an encore—closing the night with the first two songs off Mmhmm. The crowd seemed very grateful to see that a band from their childhood is as alive and well as ever. After five years without touring or releasing music, Thiessen’s final words “see you next time” held that much more weight than any other artist saying such. 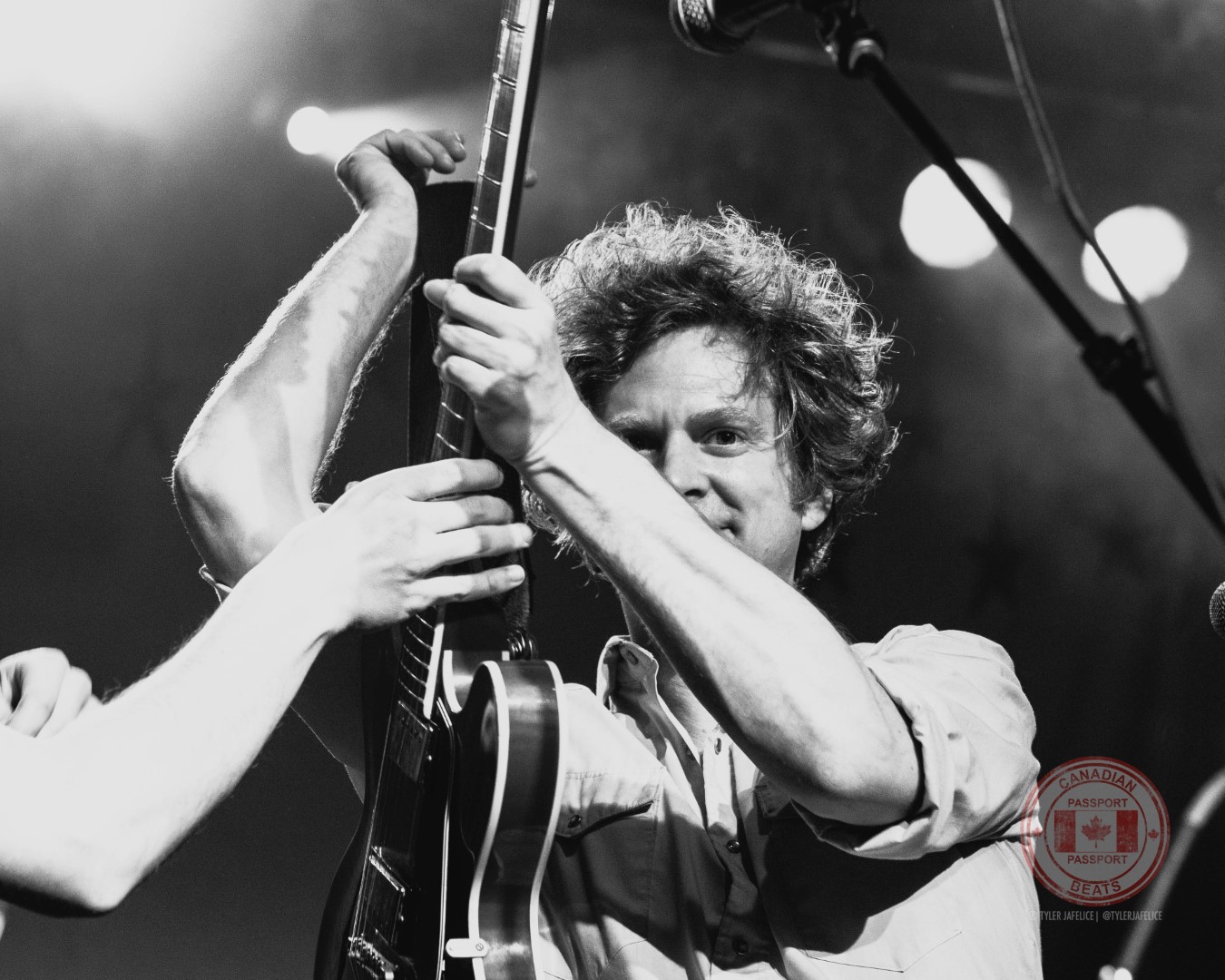 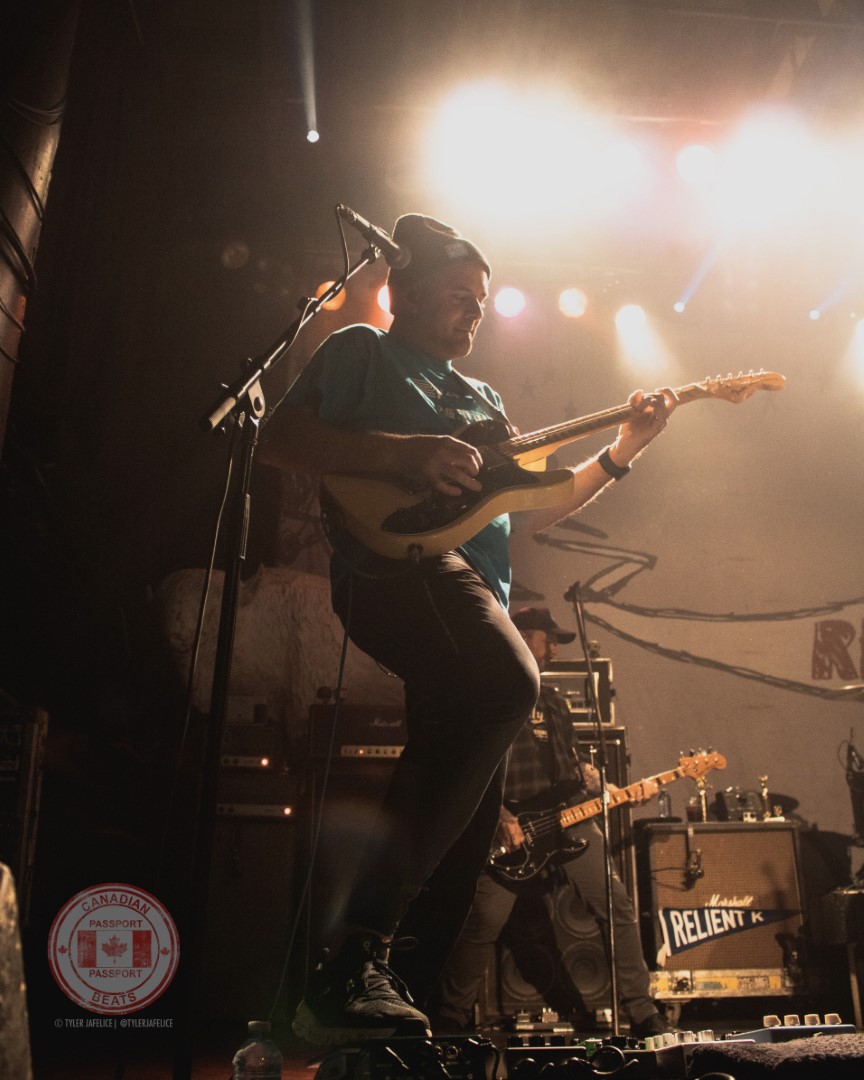 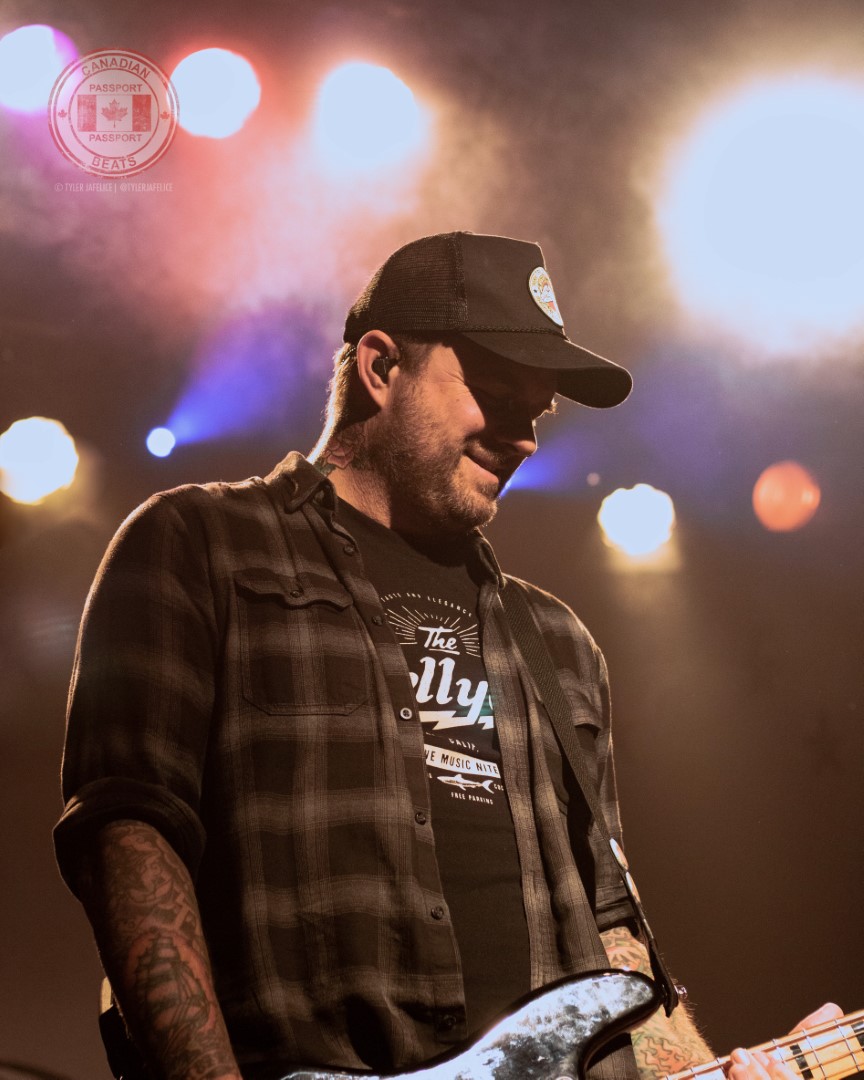 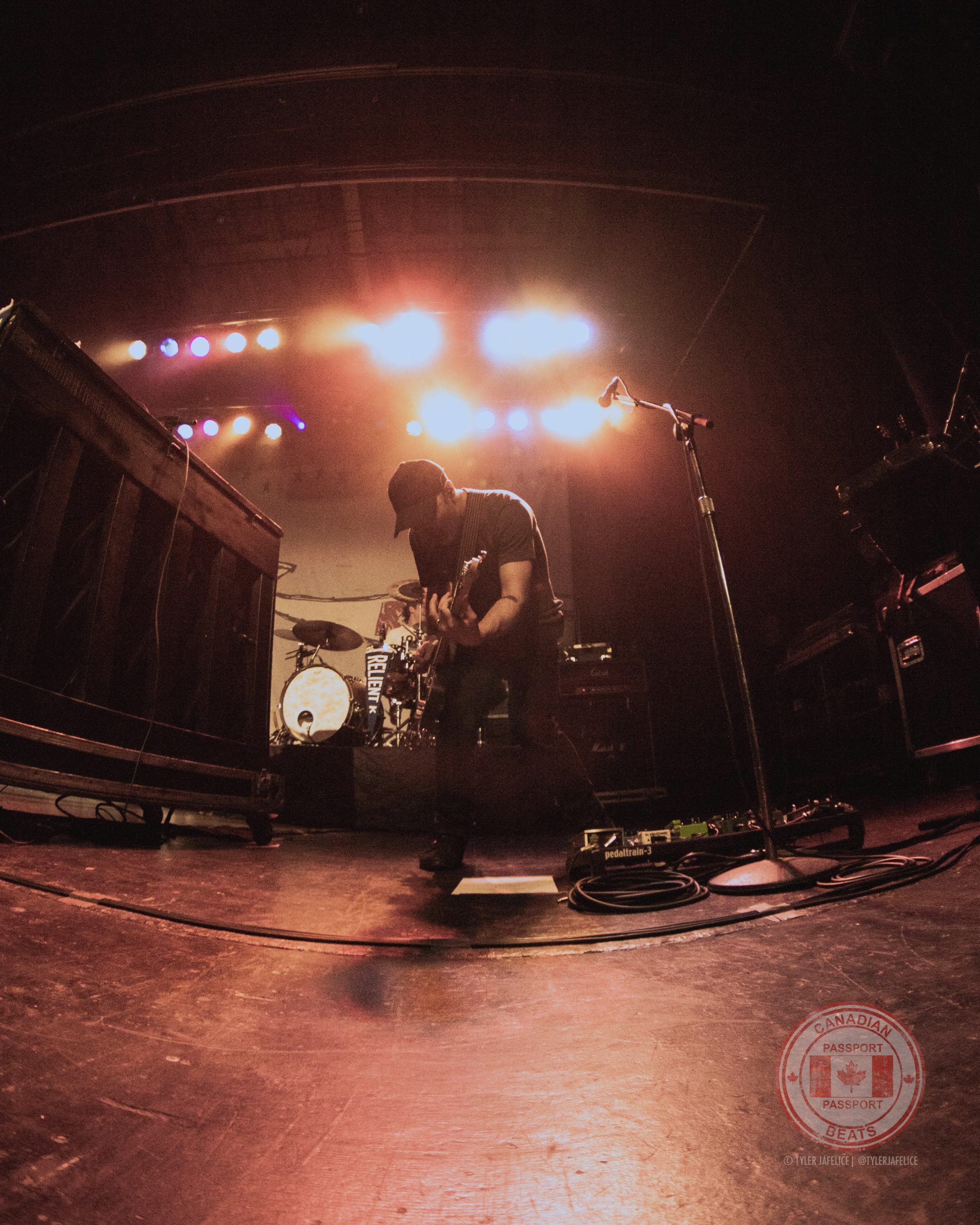 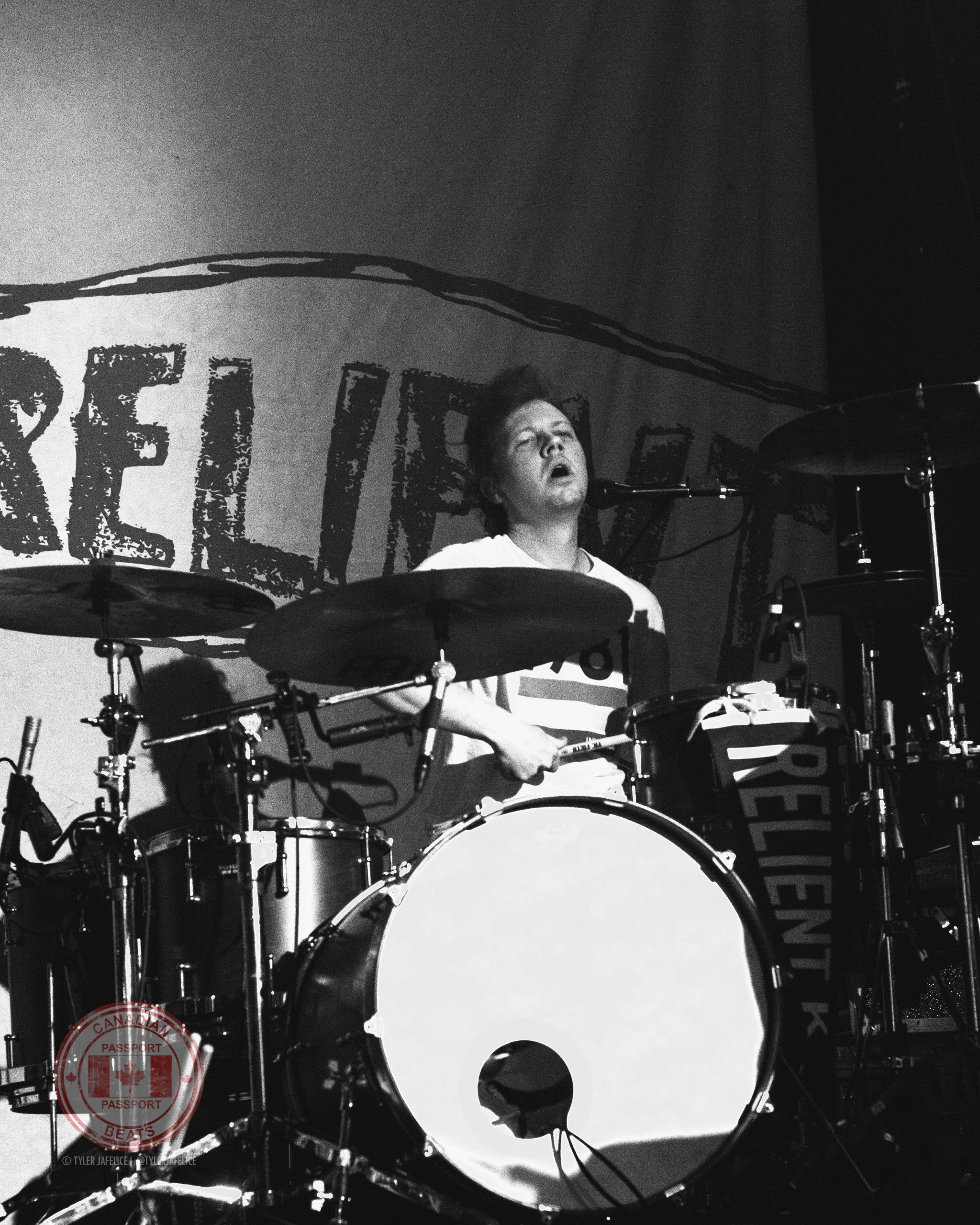 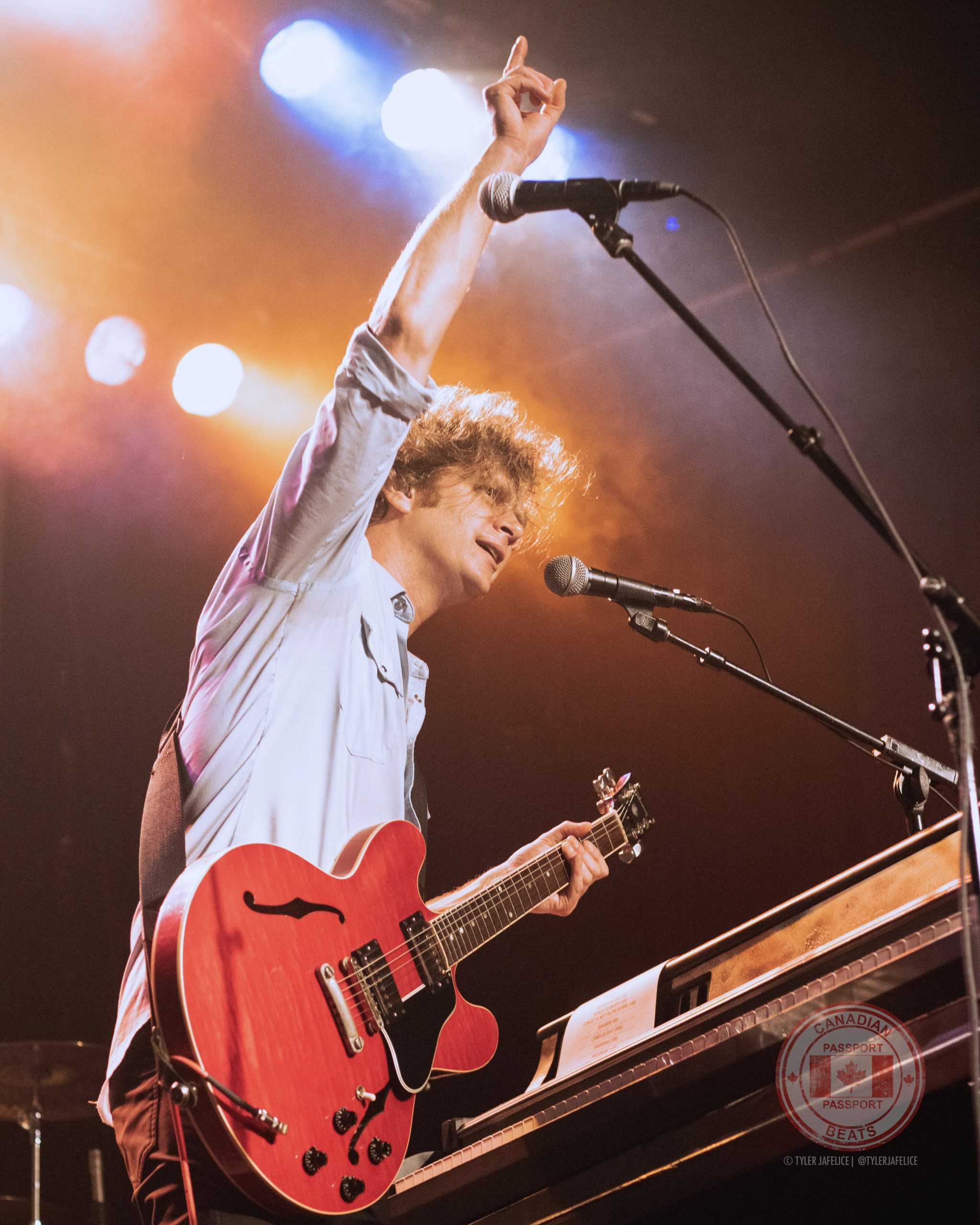