Home / Shows / IN PHOTOS – Francesco Yates in Toronto , ON

IN PHOTOS – Francesco Yates in Toronto , ON 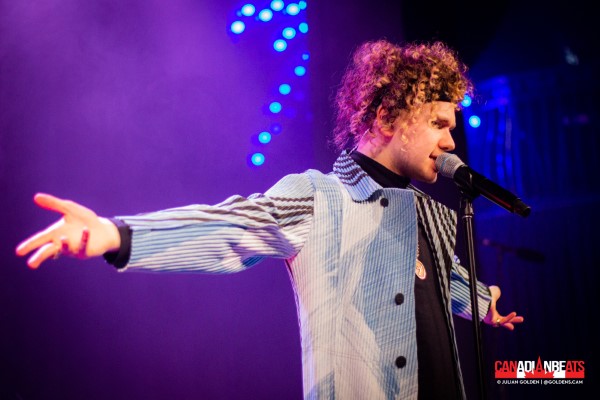 One of Toronto’s most famed venues, The El Mocambo, hosted local star Francesco Yates on March 31 for an exclusive industry and media showcase to preview his upcoming single, “Jimi”, from his upcoming 3rd album. Since his early teens, the now 26-year-old singer has been captivating audiences with his bold, upbeat tracks and his live performances are no different. The beats filled the space with unmatched energy as Francesco showed off his impressive vocal range and guitar playing skills. 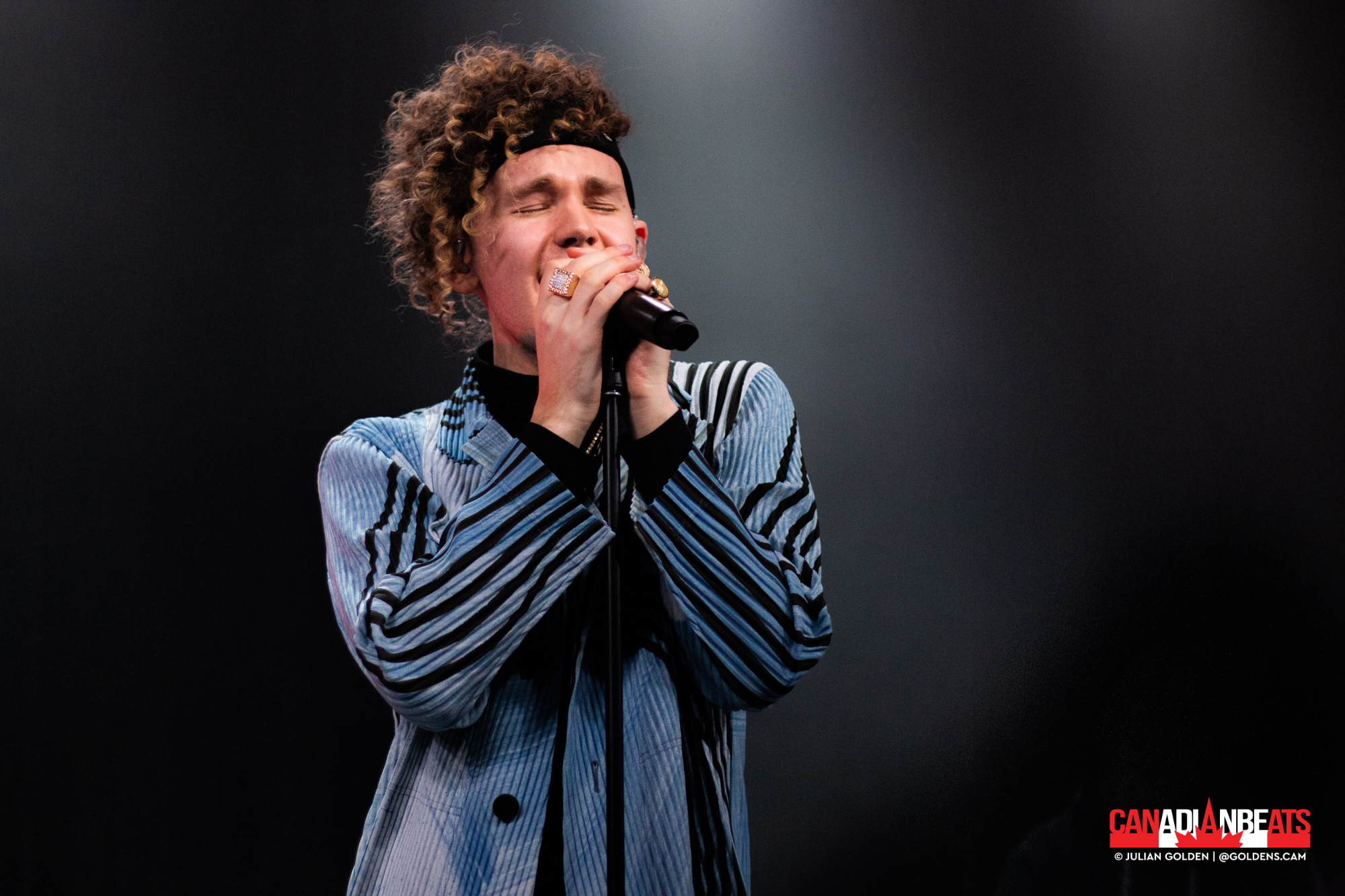 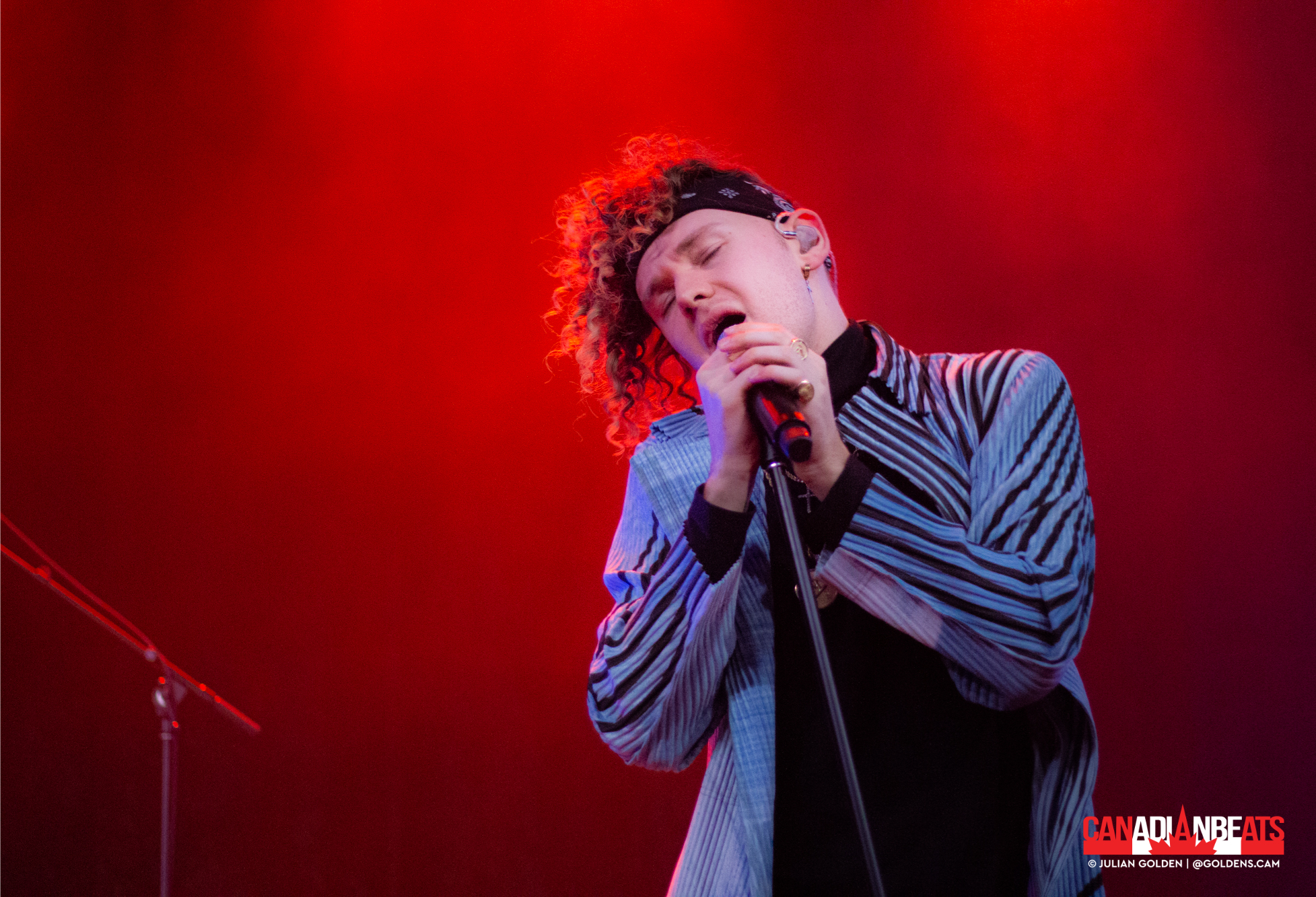 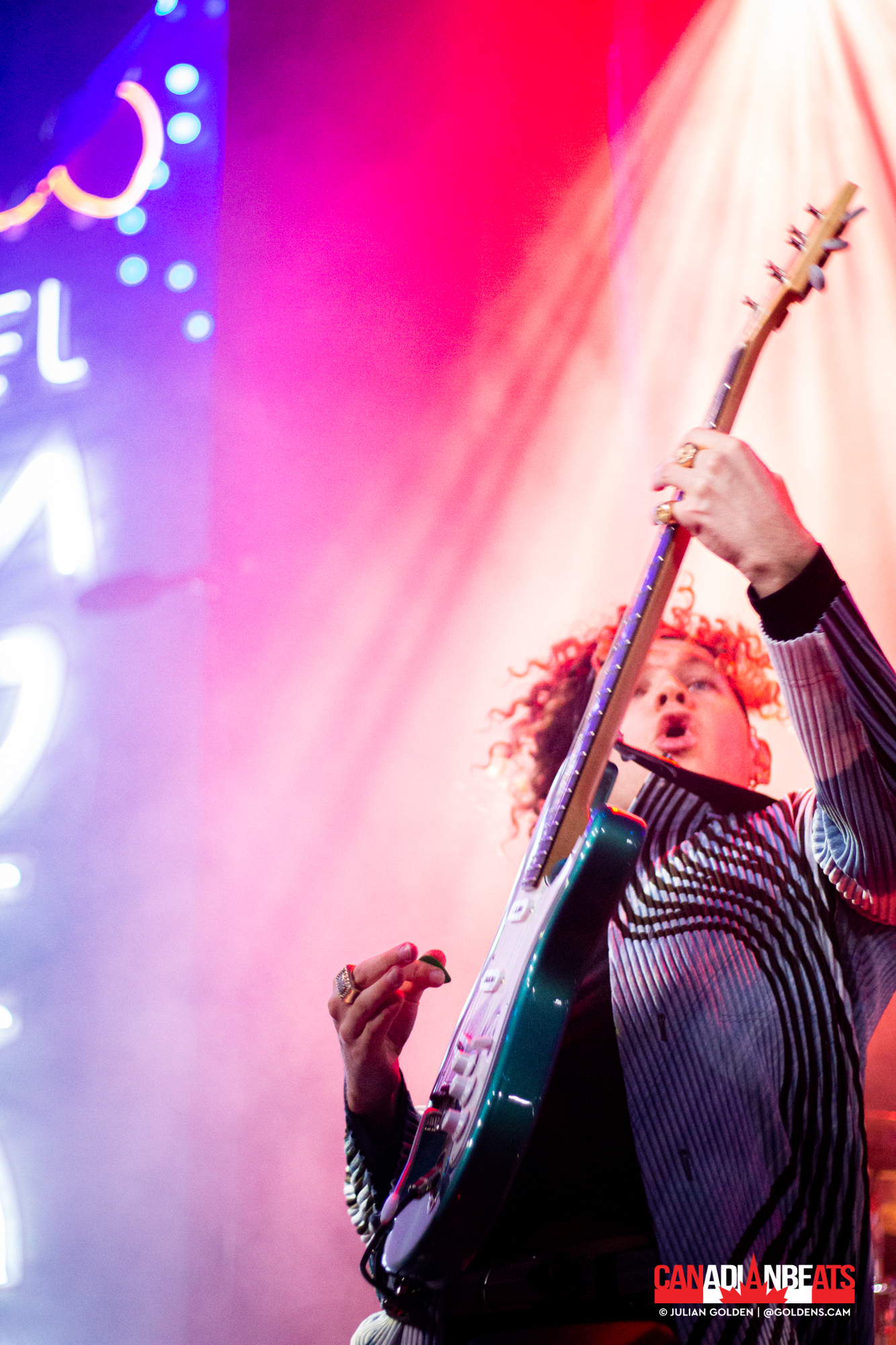 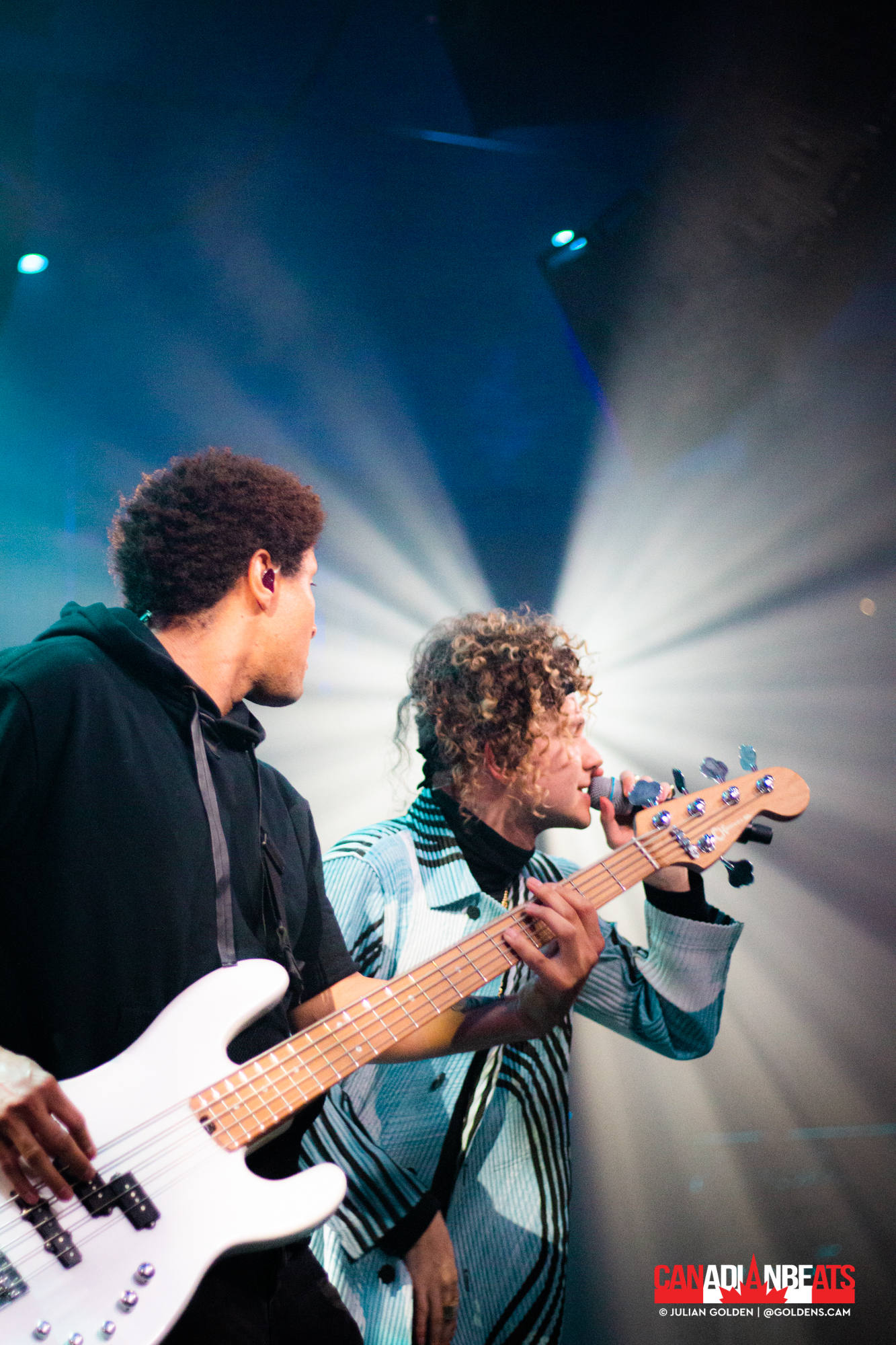 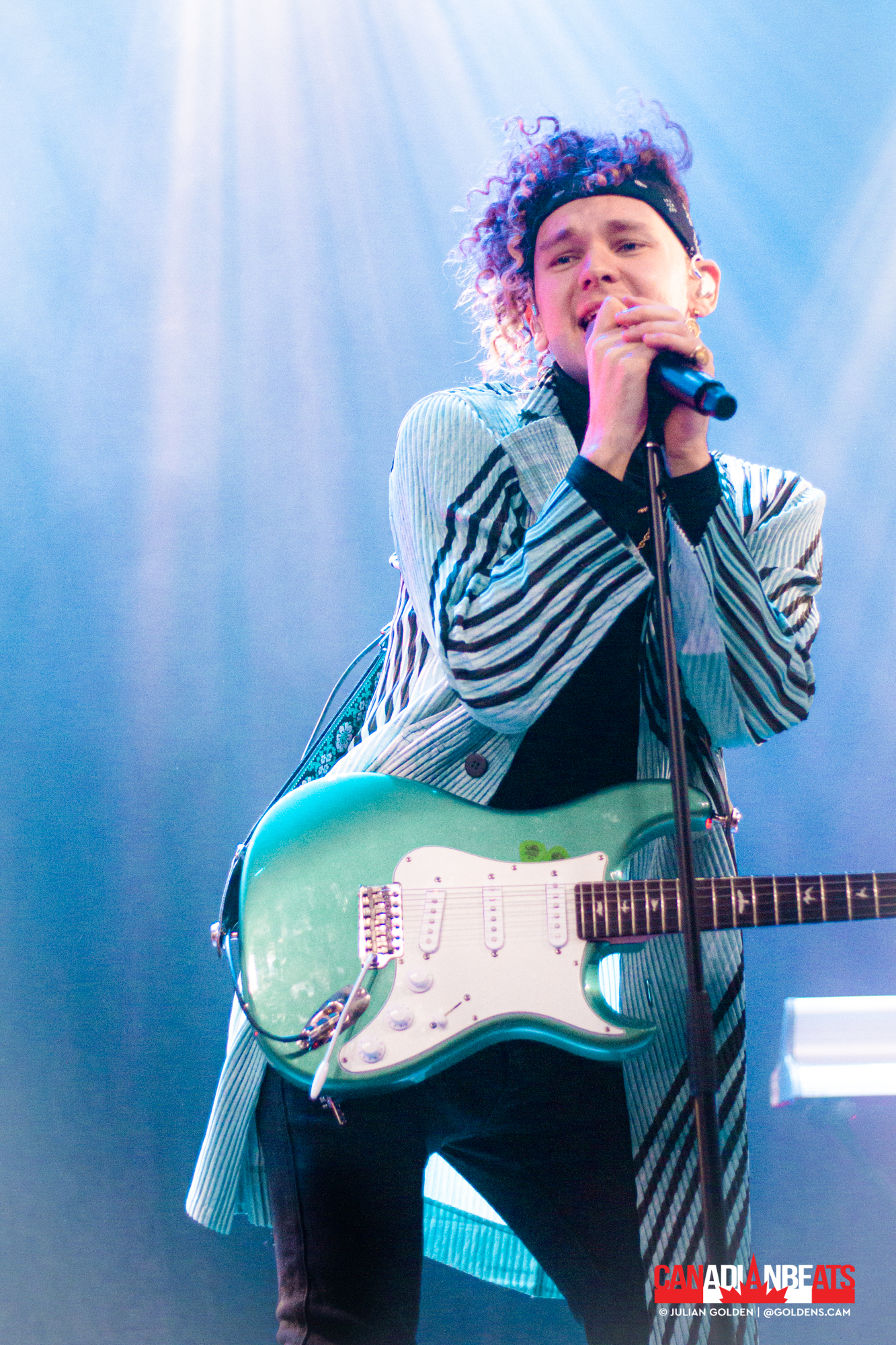 For more photos of the show, head to our Facebook page!