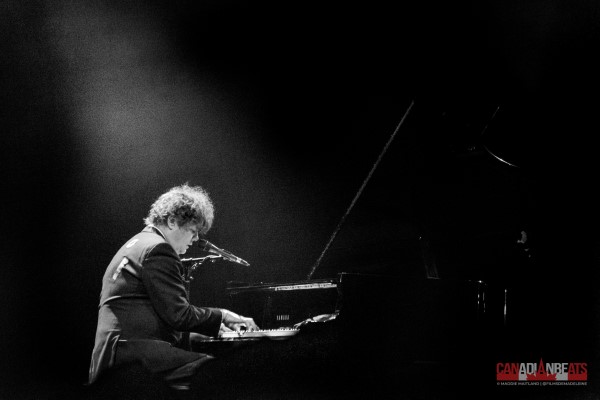 Who: Ron Sexsmith
When: March 29, 2022
Where: Danforth Music Hall, Toronto ON

Sexsmith took the stage alongside his acoustic guitar and piano and played a show that had the audience fully immersed in his tranquil song and melody. The moment Sexsmith walked on he had everybody attentively cherishing and truly listening to each acoustic note strung and every one of his softly spoken (but incredibly witty) words between tunes.

His first set was composed of newer tunes, namely from his 2020 “Hermitage” album that he never got to properly tour due to the Coronavirus pandemic and associated restrictions on live music. Sexsmith, after being locked down with the rest of the world, was thrilled to play for the Toronto audience once again. The mood at the Danforth on this Tuesday night brimmed with longing for live music anew.

The crowd particularly rejoiced in hearing Hard Bargain from his 2004 album “Retriever” before beginning the ensuing sorrowful tune, In a Flash. Sexsmith prefaced the song by explaining that he sang it for Jeff Buckley when he passed away in 1997. It later became a tribute to the brilliant Elliott Smith when he died in 2003- but on this Tuesday night at the Danforth, it was sung to memorialize Dallas Good from The Sadies who died this past February. It was completely heartbreaking but a moment I think everybody in the room was appreciative to have been a part of. It was quite a touching few minutes hearing a musician saying goodbye to another through song.

At this point, I knew that Sexsmith had complete control of the concert hall’s atmosphere and the audience was more than willing to let him do so having been captured by his warmth and honesty.

Sneak Out The Backdoor (Forever Endeavor, 2013) had the audience chuckling at the regrettably familiar anti-social sentiment of the tune and the following Secret Heart (Ron Sexsmith, 1993) had the crowd feeling reminiscent, leaning their heads on their partner’s shoulders, squeezing the hands of friends and gaily singing along.

Sexsmith demurely joked about his Einstein-ein hairdo brought on by age and commented on his impending 60th birthday adding that he “hates the ravages of time”. It became clear to me that time, especially as it goes by, is something that Sexsmith has a beautiful understanding and attraction to. His songs and friendly mid-set chats pay careful attention to the world going by and the impact of Sexsmith’s sonorous expression of such was really felt by the crowd. He posits that he feels everybody around him getting old while he’s staying the same age. This sentiment, I think, can be applied to describing the overall mood of the night… Time stopping.

As I sat listening to the music, the passing world outside of the walls of the Danforth didn’t matter. Time had frozen with these melodies and nothing else mattered. As I watched people’s feet hesitate to tap on the floor too loudly, afraid of making any distractive sounds, I felt that the sound of my camera shutter going off was almost too much.

The night ended with an encore featuring Glow in the Dark Stars (Hermitage, 2020) and Heavenly (Long Player Late Bloomer, 2011). These last couple of tunes sent us off with full hearts and a feeling that everything will be okay- and if it’s not okay, go to a Ron Sexsmith show and he’ll make you feel alright. 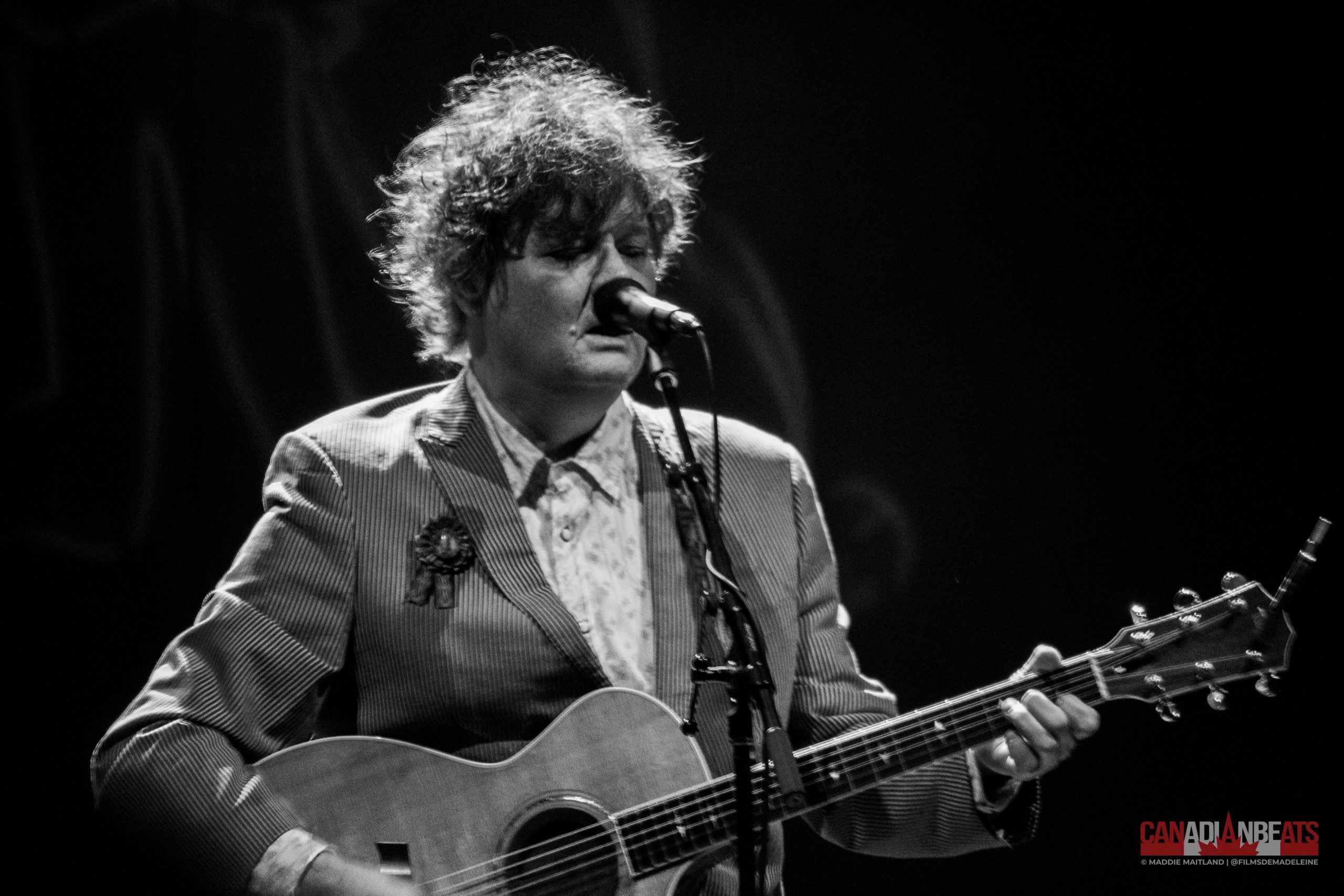 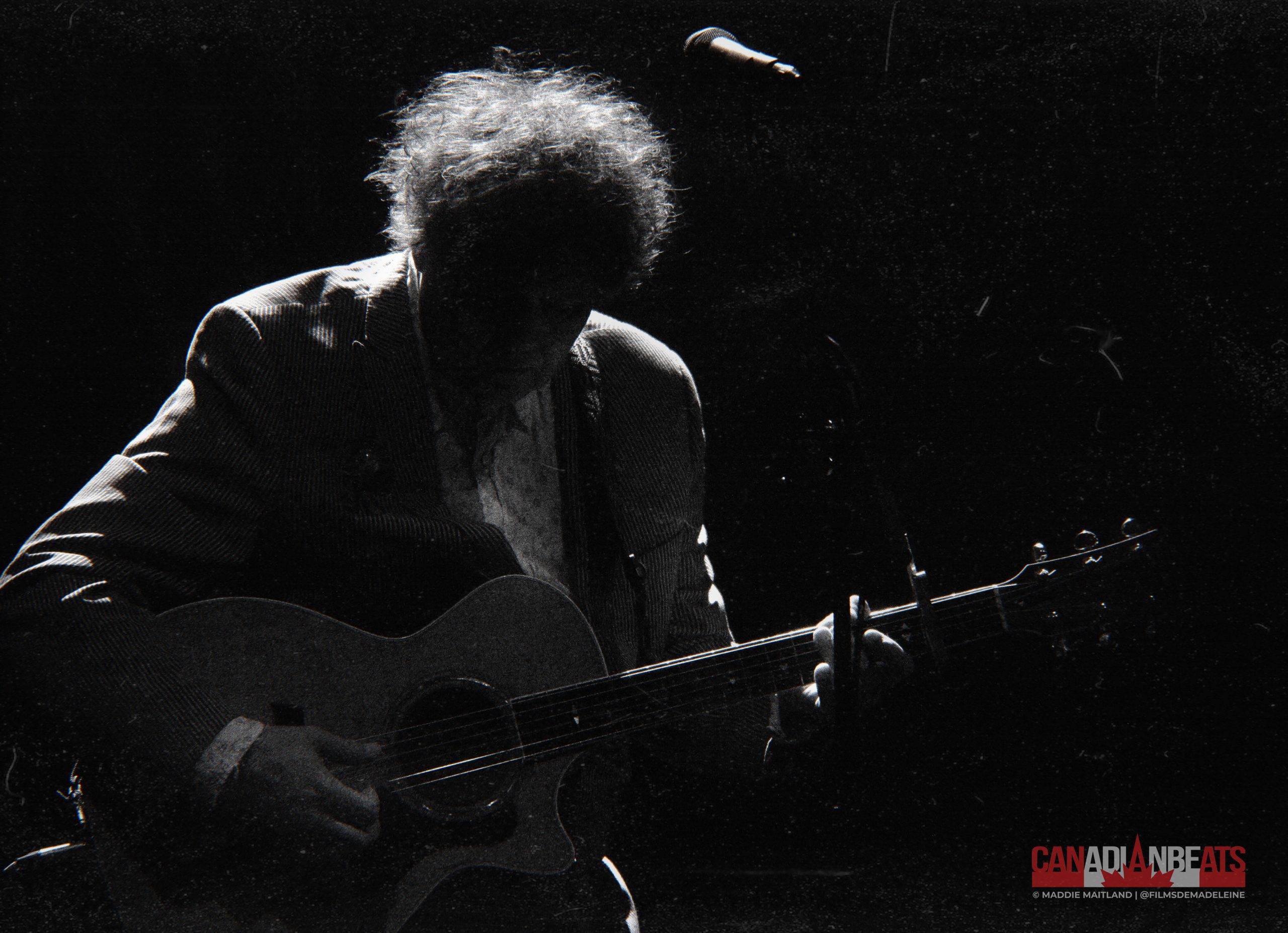 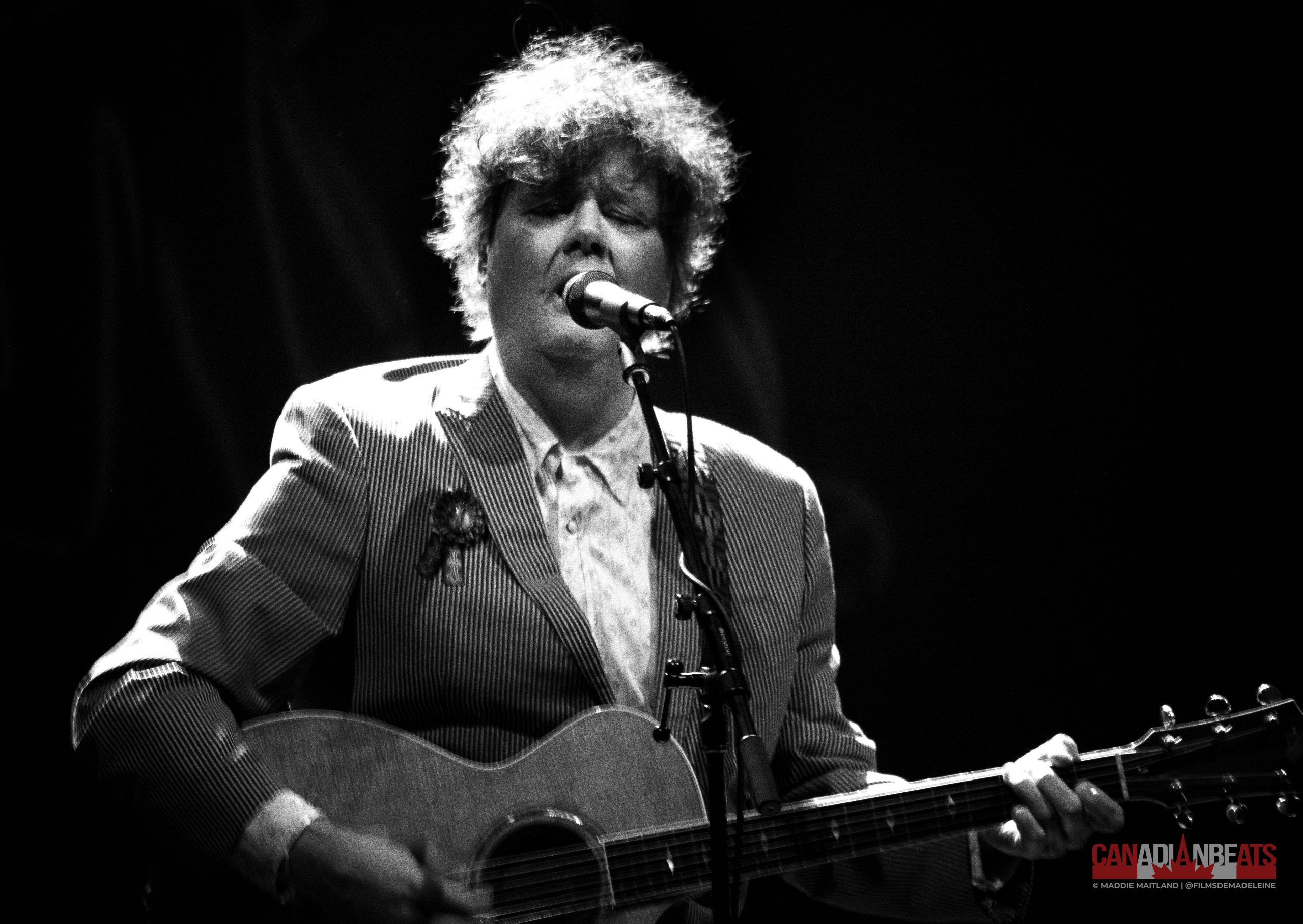 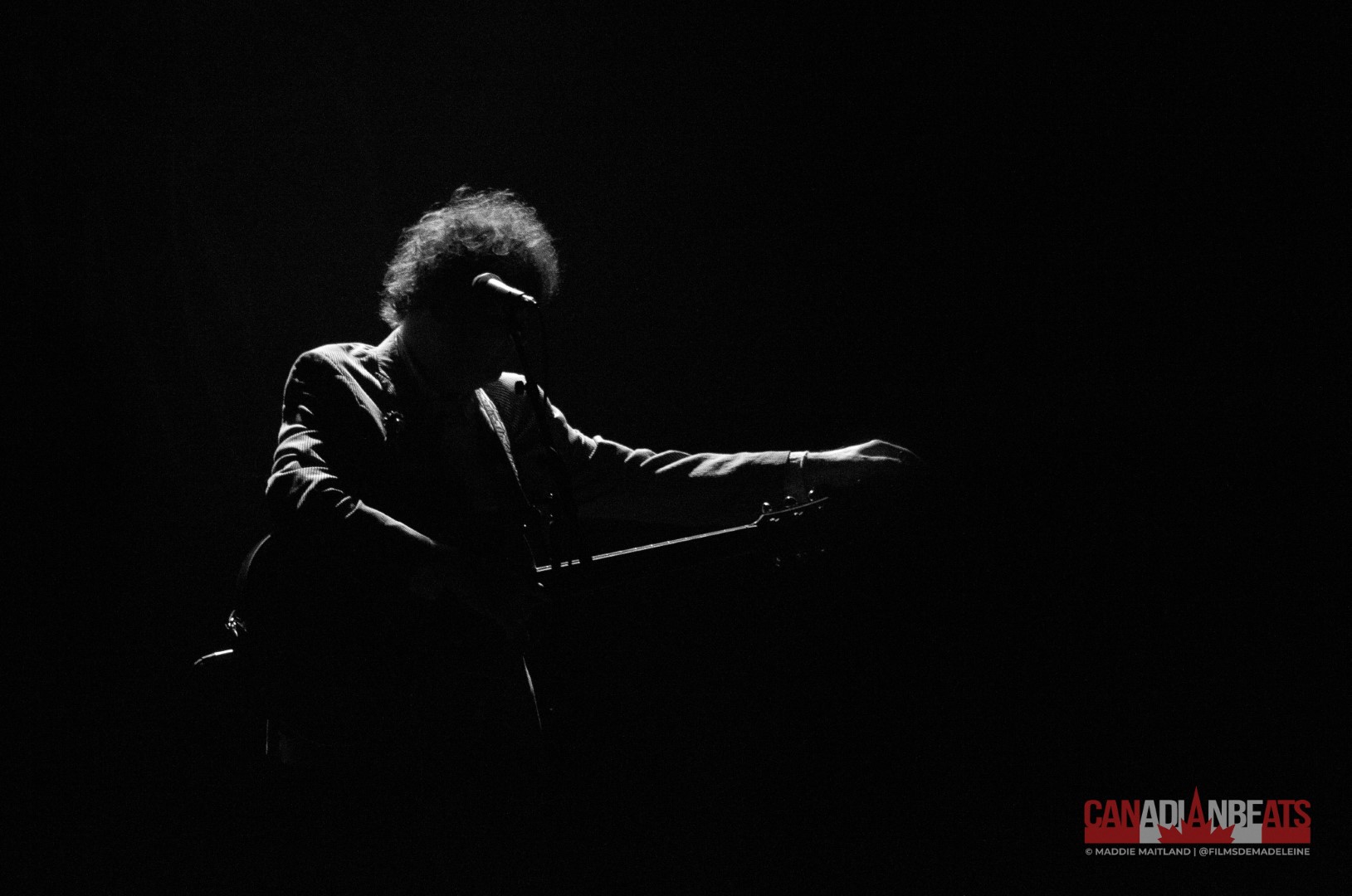