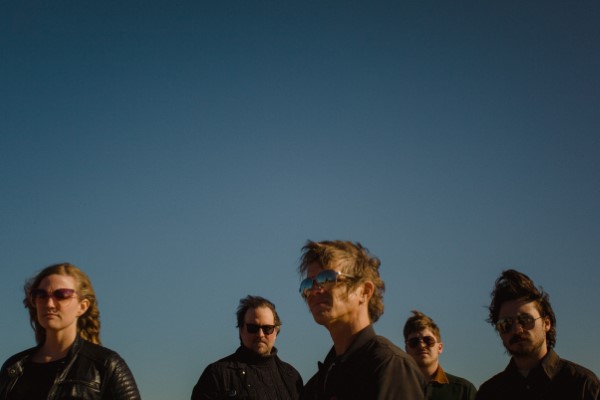 Charlottetown’s The Moneygoround has unveiled their debut album, Cruisin’ and Swingin’, as well as their newest single, “Stupid Fight”.

“‘Stupid Fight’ is a song about wasted time in tension with your partner,” said The Moneygoround’s Dennis Ellsworth (he/him). “It usually ends easily, but in the moment, it brings a frustrating dynamic to the day. These lyrics are very stream of consciousness and lay out the simplicity of the situation, often overlooked by the participants.”

“It’s an upbeat song, with a Rolling Stones swagger in the chorus,” he said. “The ultimate point here is to see the frivolous nature of these moments in life, and to show a lighthearted side to the inevitable in any relationship. Nothing is perfect, and that’s ok.”

As for the twelve-track album, it was produced by longtime Ellsworth collaborator, Joel Plaskett and recorded at Fang Recording in Dartmouth, Nova Scotia.

“The record was done live off the floor in a matter of four days at Fang. The essence of it was to perform these songs as a group, with little in the way of overdubs. The mix was quick and inspired by the idea of letting the music speak for itself.”

The album is now available for download, vinyl, and CD purchases via the group’s Bandcamp page. The Moneygoround will celebrate the release with a live performance at Trailside Music Hall, in their hometown of Charlottetown, on April 2. Their pals, Pearly Gates, support the show.

Listen to “Stupid Fight” below, and stay up to date with The Moneygoround via their socials.