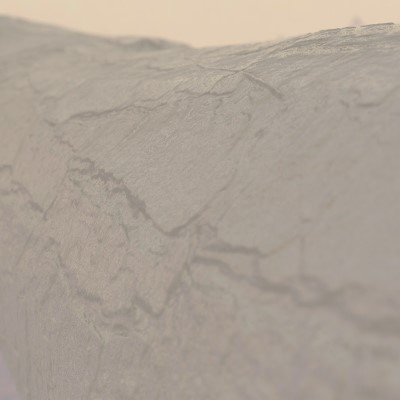 There are just three sounds found on Everywhen: human voice, sine tones from a synthesizer, and the Rocky Mountains near Kananaskis, Alberta.

Recorded painstakingly in 3D Dolby Atmos, Everywhen is the audio evidence of the direct relationship between the human voice and the trees, stones, streams, grasses, grizzly bears, birds, rabbits, elk, and all other things that call the enormous, humbling mountains home. It is a harsh, anxious, tactile, heavenly, collage-based work of found sound and vocals, of breath and wind and space.

“‘Solar Plexus’ is probably the purest transition on the album between outdoor and studio recording,” says Jonathan. “It starts with human voice recorded outdoors in the Rockies which slowly becomes isolated from its environment.” Digital artist Brad Necyk turned fir trees into glass forests for the single art and music video for the lead track.

Check out the visual for “Solar Plexus” below, and stay up to date with Jonathan via his socials.