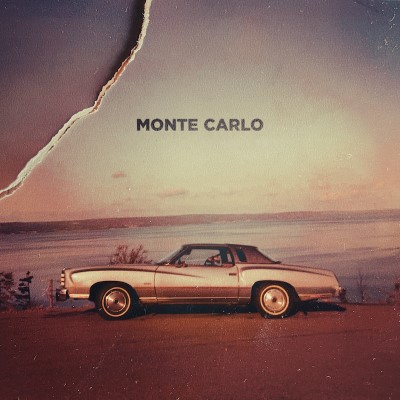 “Monte Carlo” was inspired by a conversation that Carleton had with his parents about his dad’s 1977 Monte Carlo. Sold when Carleton was born, the story spoke to him of the sacrifices parents make for their children so they can have a better life – and, in particular, it made him realize how hard his parents worked to allow he and his sister to pursue careers in the music business.

The track was written by Carleton Stone, Kayleigh O’Connor, Dylan Guthro, and Breagh MacKinnon and produced by Carleton, and mixed by Howie Beck.

“We wanted the song’s arrangement to feel like it was building and moving as the song went along,” explains Carleton, “ like a car going faster and faster as it’s rolling down the highway. There’s also a lot of nostalgia and regret in the lyrics, about the things in our past that aren’t around anymore, or the dreams you might have had when you were young that haven’t come to fruition in the way you hoped.”

Watch the live performance video below, and stay up to date with Carleton via his socials.

Related ItemsCanadianCarleton StoneLiveMonte CarloPort CitiesTake Aim Media
← Previous Story James Barker Band delivers what could be another #1 single with the release of “Wastin’ Whiskey”
Next Story → Son of James releases new double singles, “I Need You” & “Have You Been In Love”