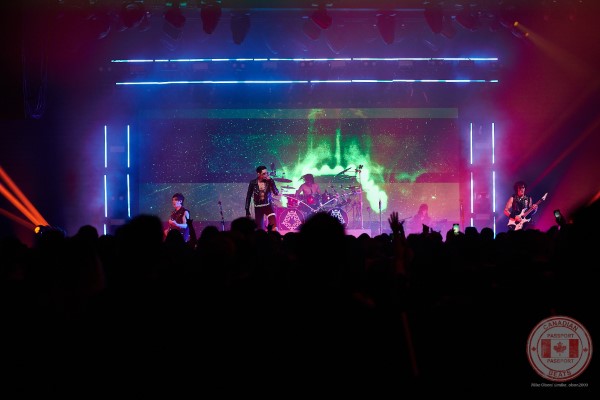 Ice Nine Kills, Motionless In White, and Black Veil Brides have joined forces to bring their Trinity of Terror tour to Canada to melt the faces off of every city they visit with newly reinvented singer/songwriter Lilith Czar.

Lilith Czar is out promoting her debut solo album Created From Filth and Dust which was released in 2021 with an uncertainty of when she will be able to celebrate this milestone following the success of the powerful first single “King”. During the pandemic, Lilith Czar proved she is taking over a male prominent genre of hard rock and being the self-proclaimed “King”.

Her second single “Anarchy” is a staple on Sirius XM Octane and should be listened to by anyone who feels like they are being pushed down and bullied by society and need that anthem to raise the adrenaline and push thru the ceiling to fight back against what many consider social norms and bullies.

With this introduction to Lilith Czar and her live band, you could feel the bass and kick drums coming thru the sound system that made you feel like you were front and center for a Dave Lombardo double kick drum solo only to witness drummer Linz smiling while never missing a beat. 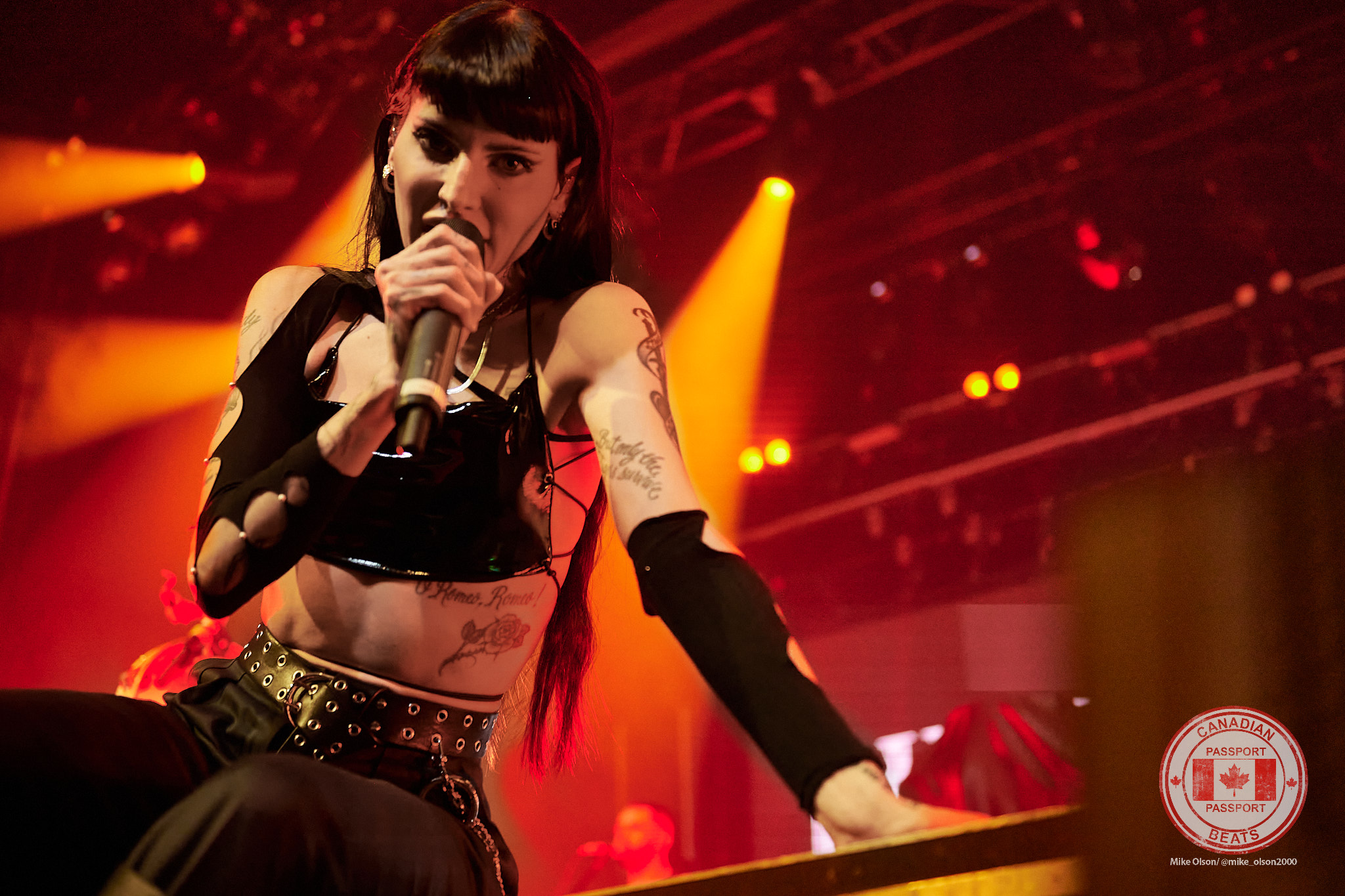 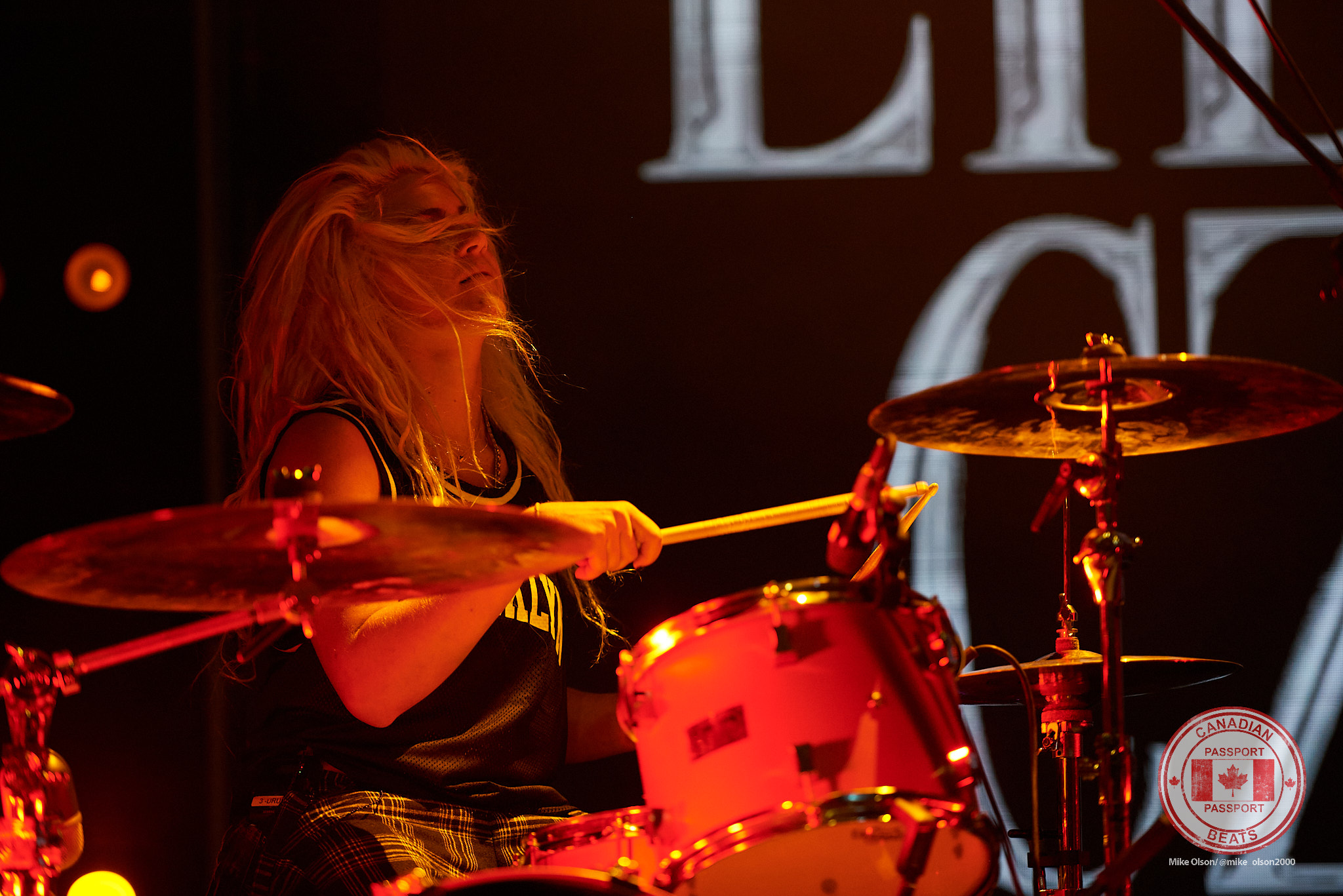 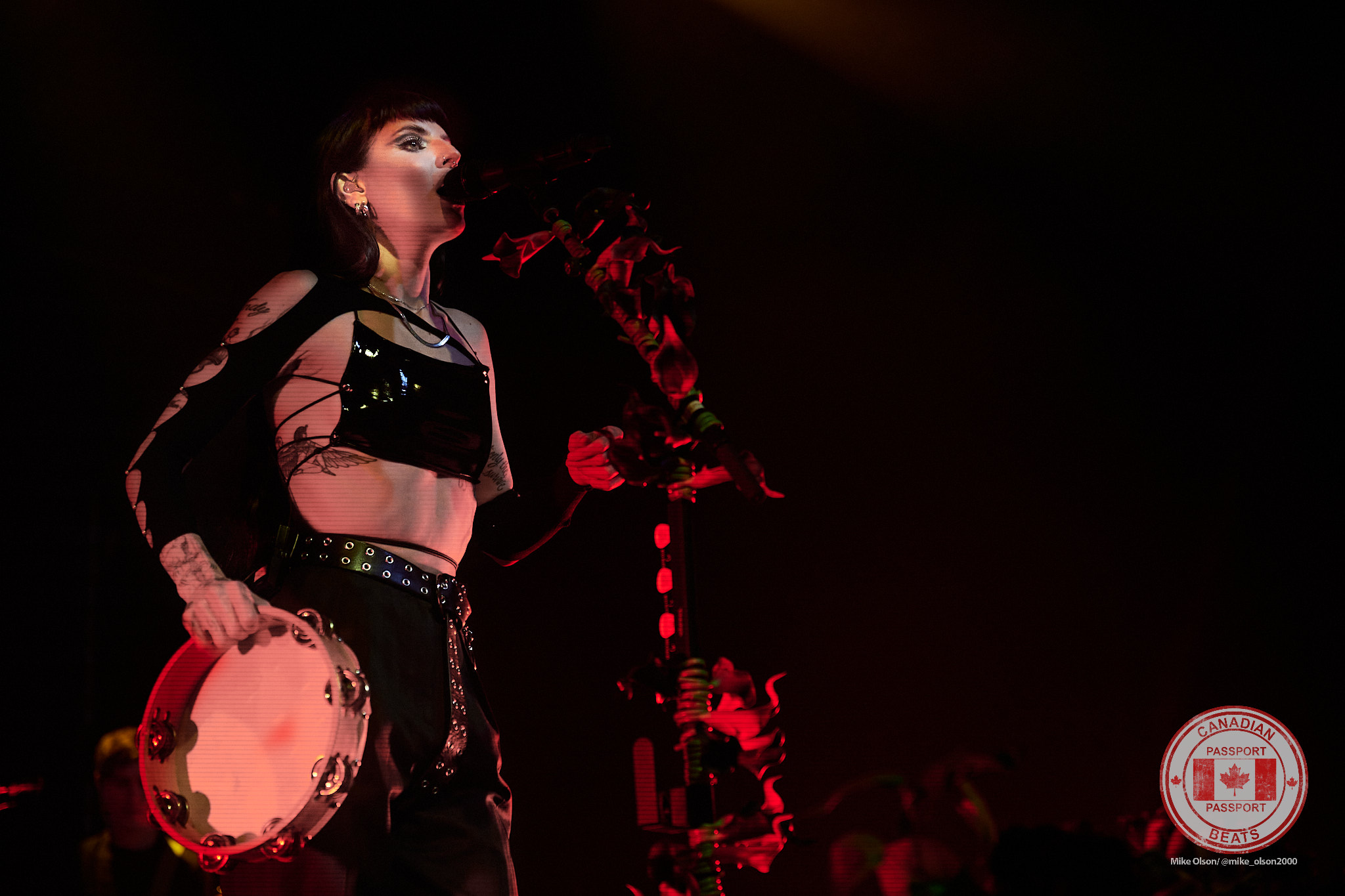 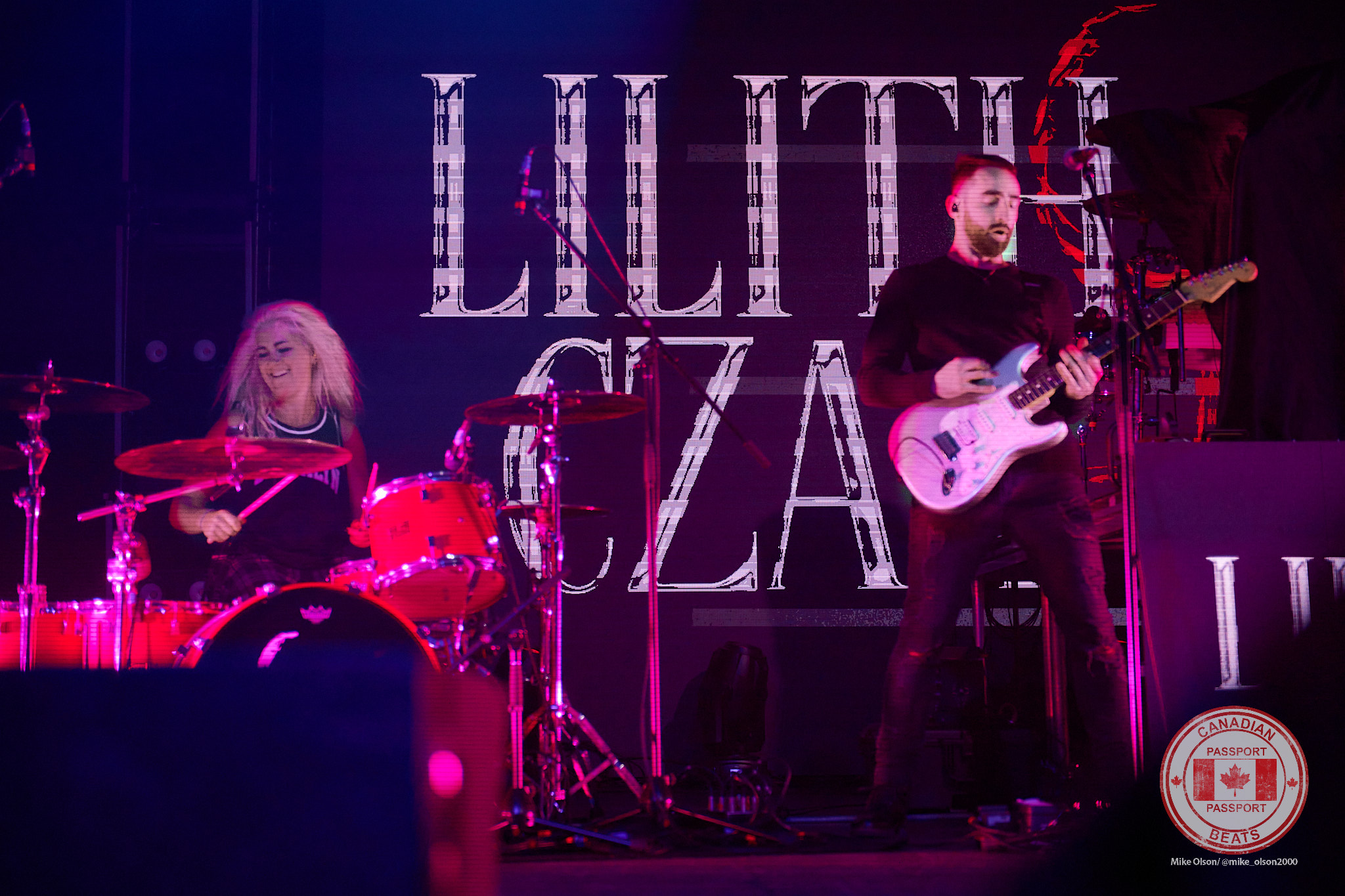 Ice Nine Kills were up next with their take on Horror Rock promoting the sequel to the highly successful Silver Scream album called Welcome to Horrorwood which takes influence from themes some of the greatest horror movies released such as Pet Semetary, American Psycho, and Resident Evil.

Lead singer, Spencer Charnas, takes us on a journey into a visually pleasing set that takes us into the psyche of a serial killer that interwinds his motives thru influences from the silver screens most notorious murders among the likes of Michael Myers, “American Nightmare” Freddy Kruger, Pennywise “The Dancing Clown” and Norman Bates.

After finding their new sound with The Silver Scream and continuing with the same style and influences for the sequel, it’s a matter of seeing what Ice Nine Kills has in store for future releases. There have been talks of adding more theatrical elements for the live performances, which sees them taking a page out of Broadway and iconic artist, Alice Coopers, repertoire. 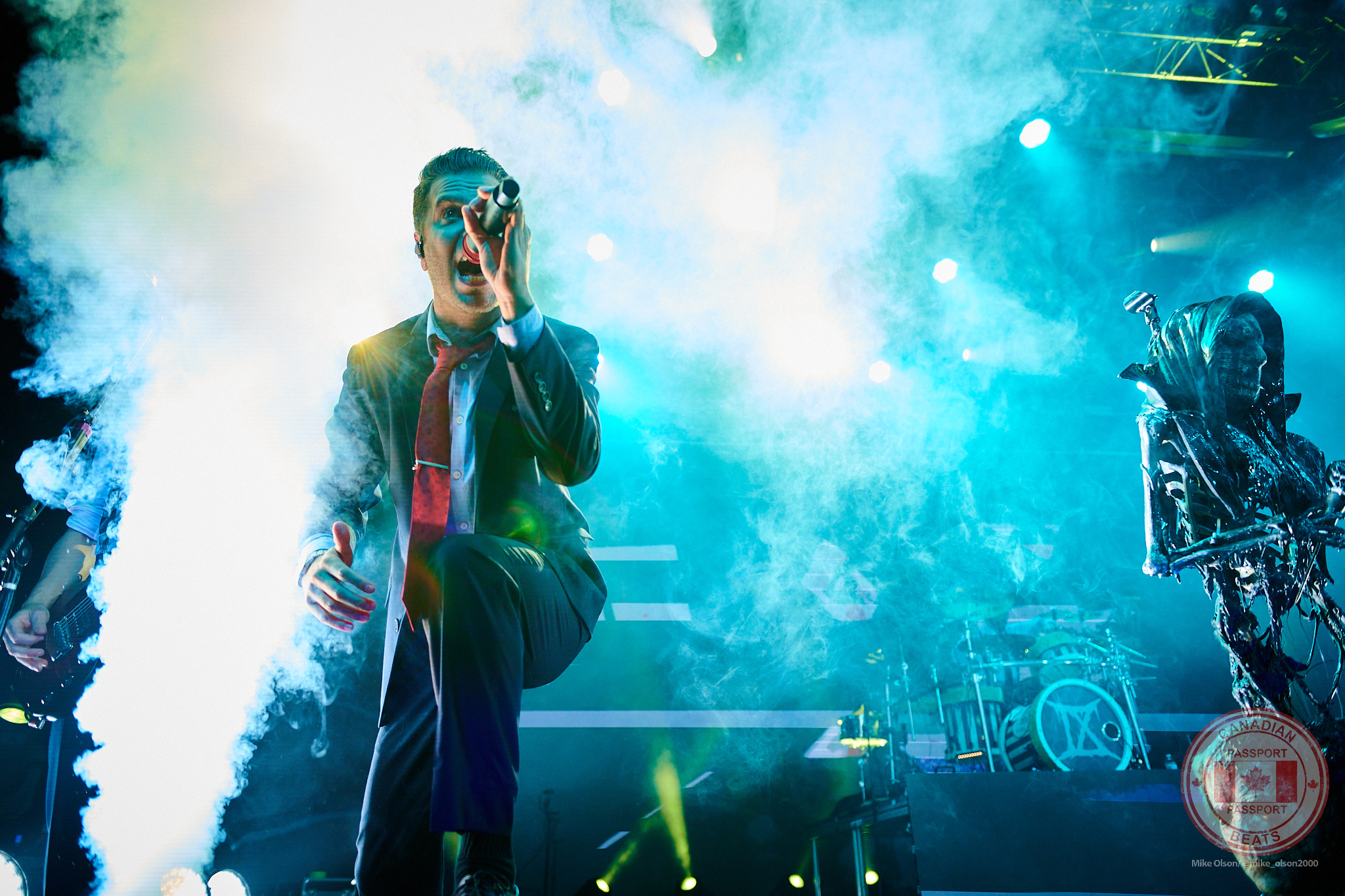 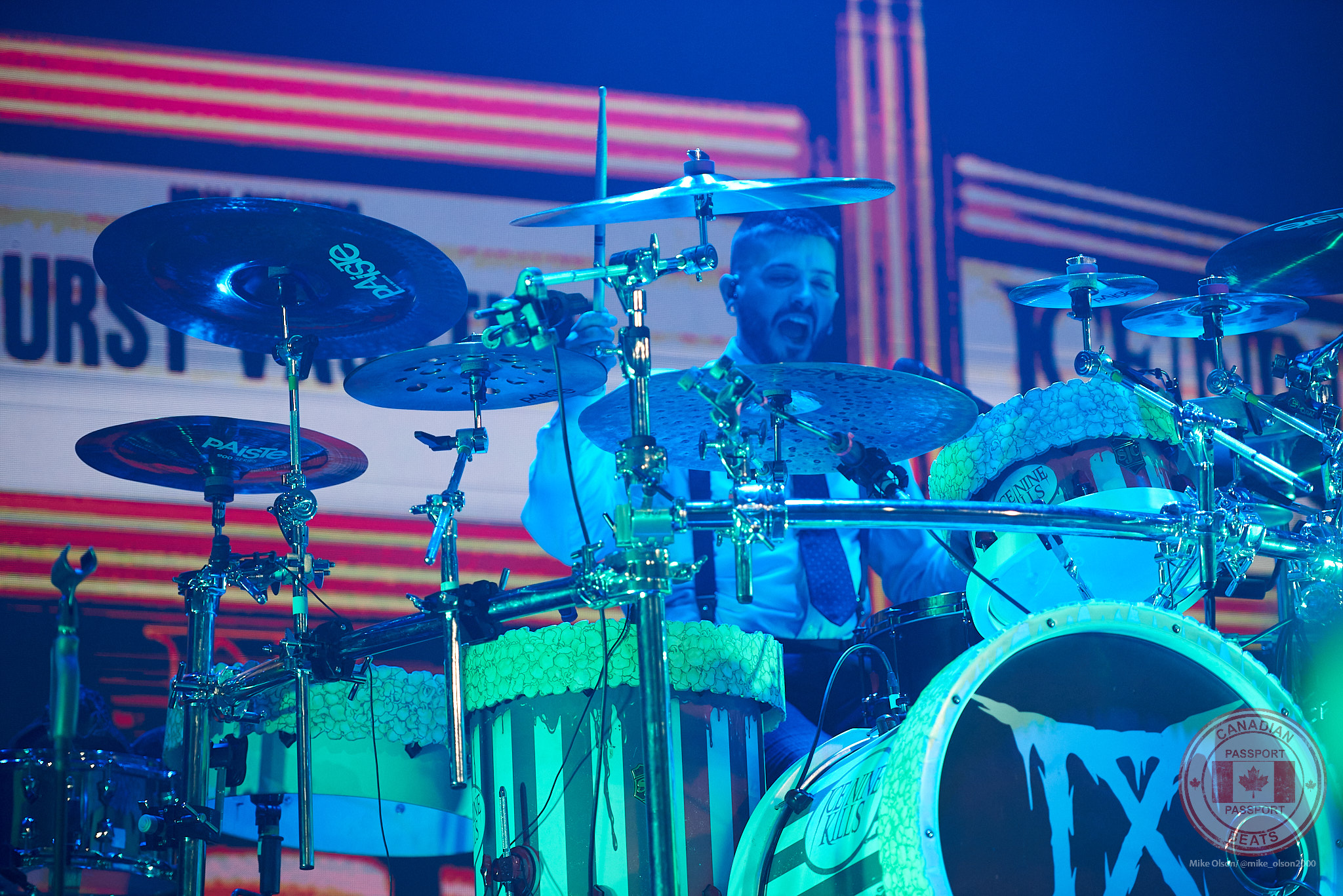 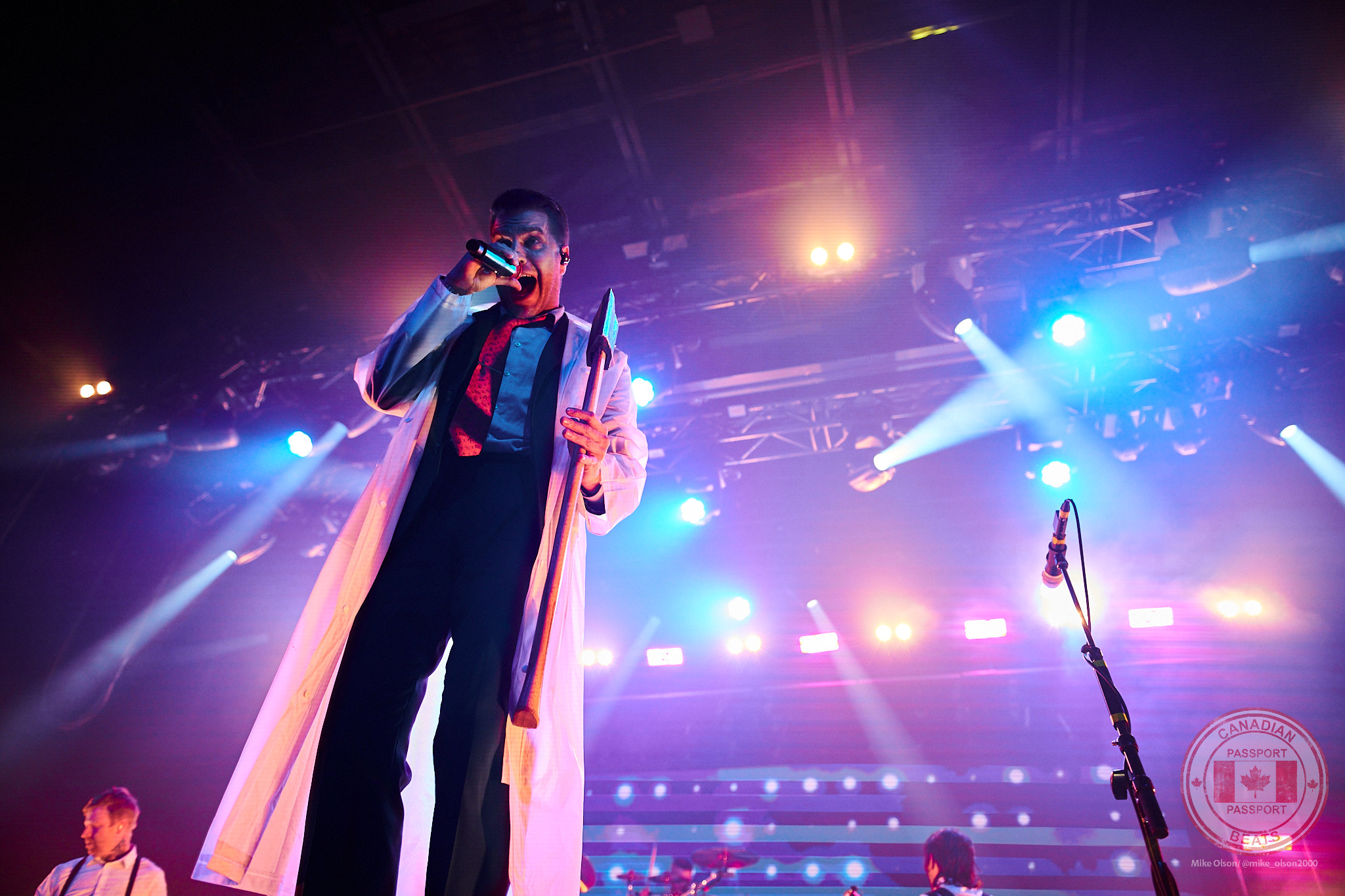 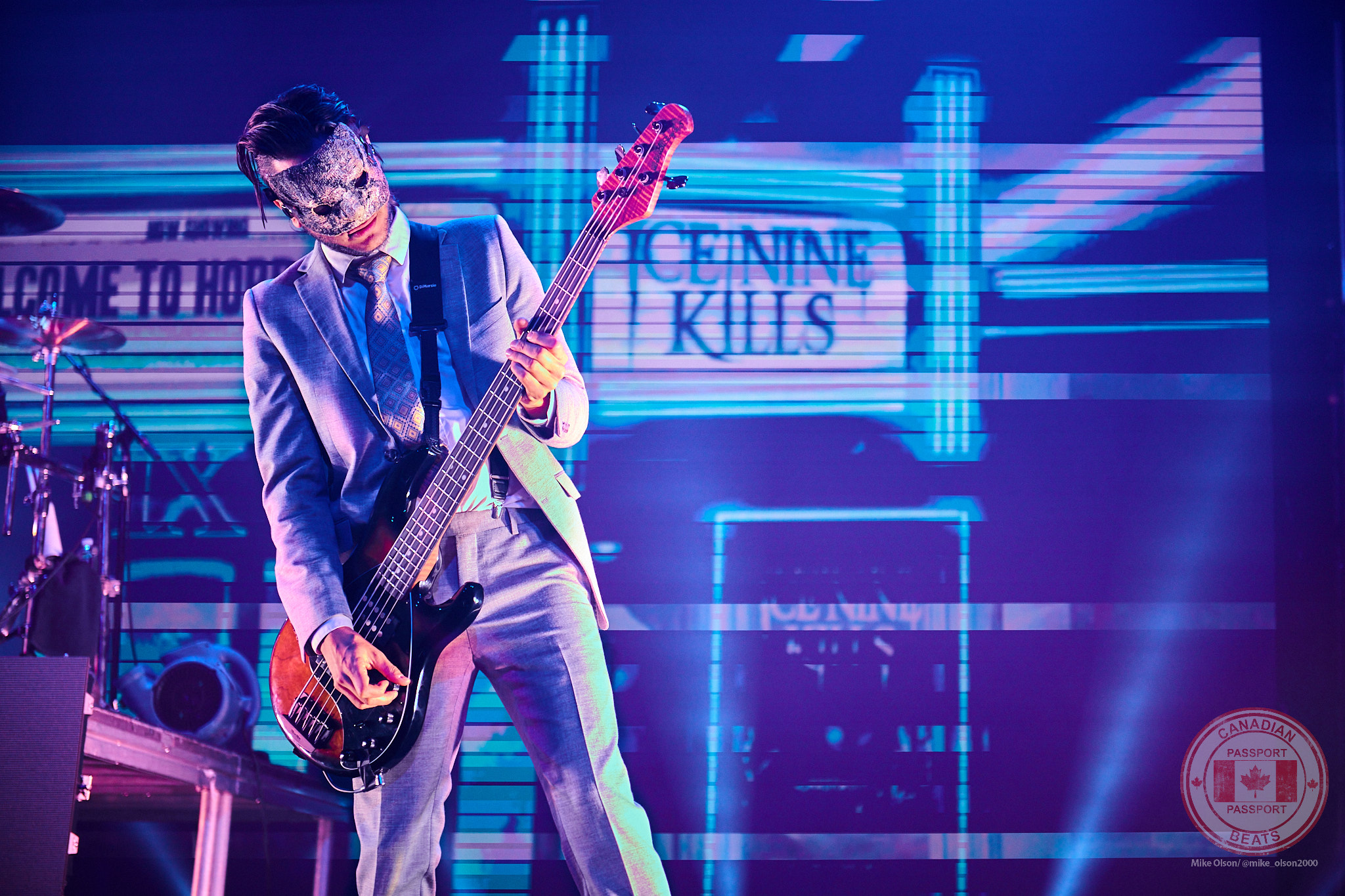 Next up was another musician who has transformed throughout the years, Motionless In White, which following their styles, you can see where the transformation started. After performing and recording together since 2009 with the addition of bassist Justin Morrow in 2018, Motionless In White found their style and matured with their sound which opened the door to a more mainstream audience while keeping true to their sound.

Chris “Motionless” Cerulli kept the crowd jumping and at the palm of his hands with his ability to connect with many audience members who have been fans of his since their first album and fans of his newest single “Cyberhex” from their upcoming album Scoring The End Of The World. With the growling vocals mixed with melodic song styles and the mature sound, the crowd surfing was constant, and winning over new fans had no end in sight. 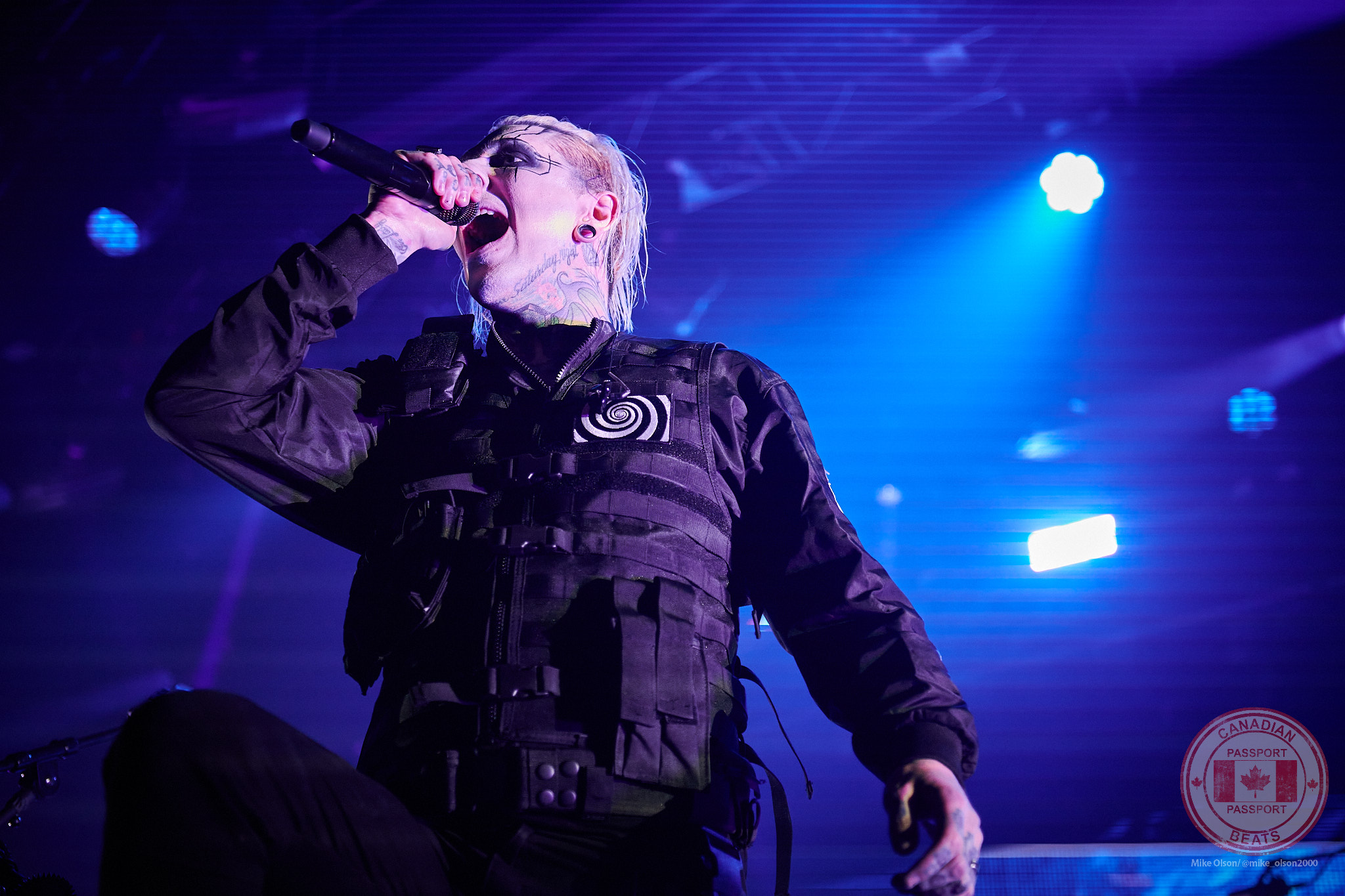 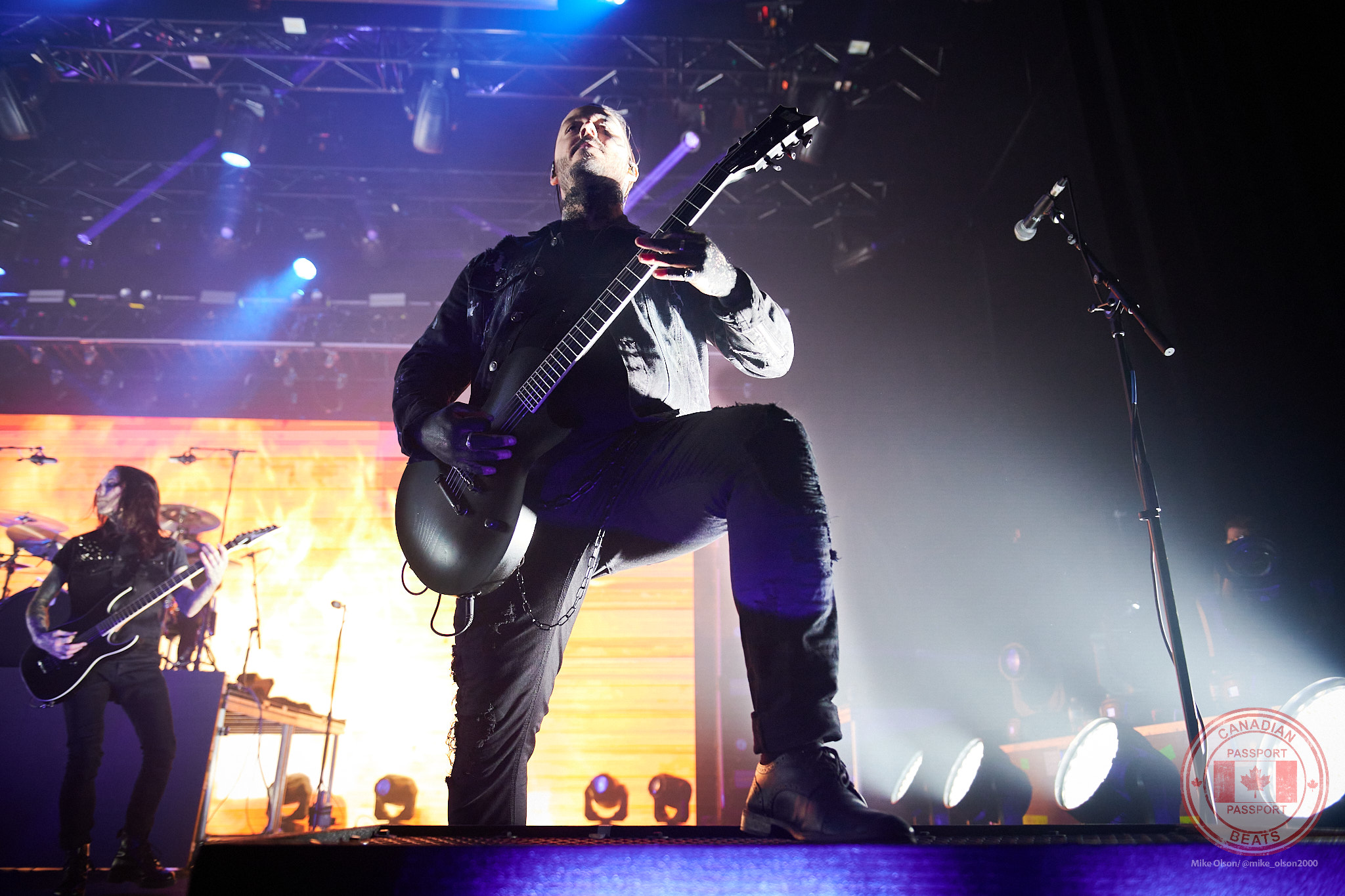 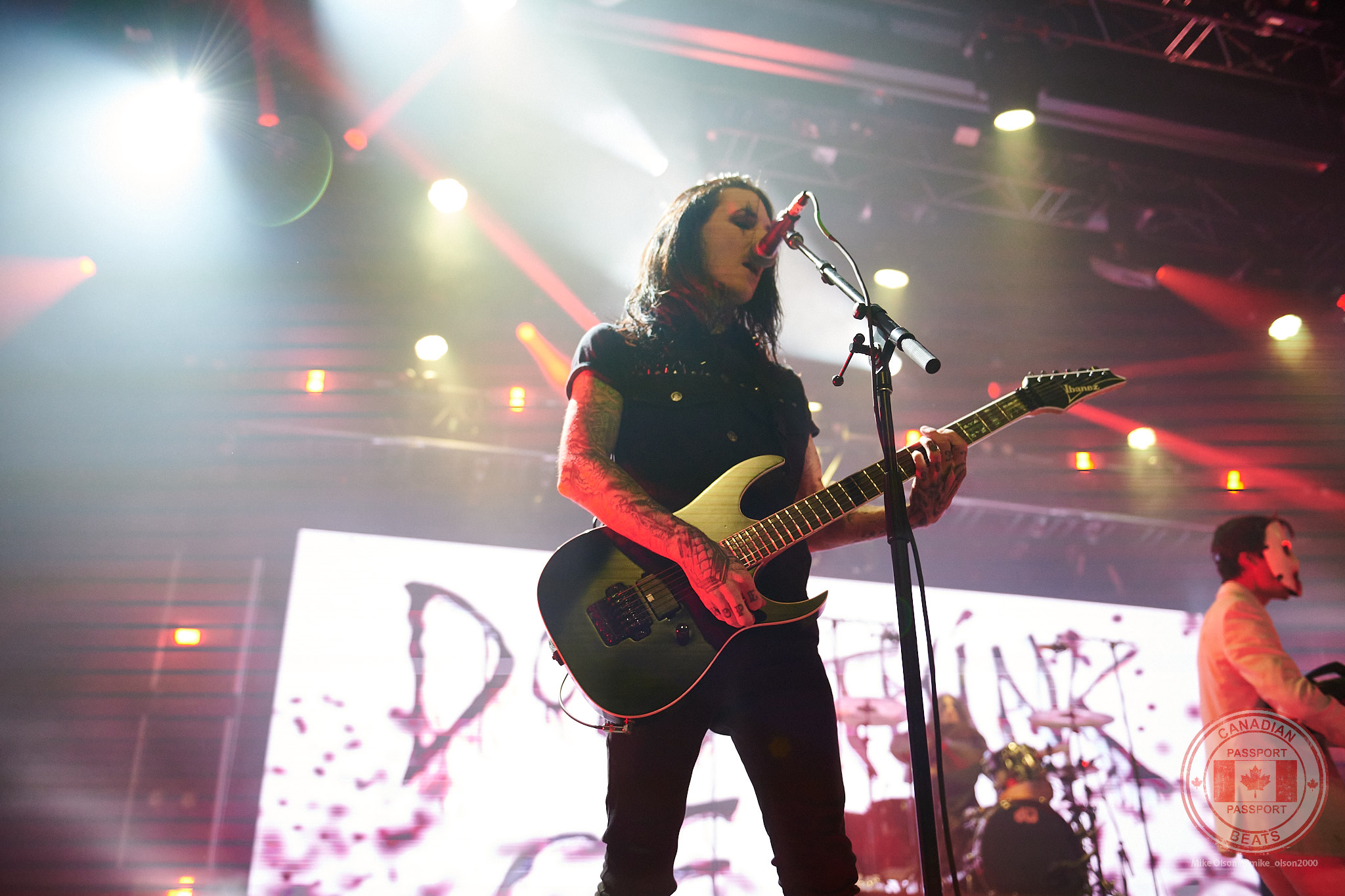 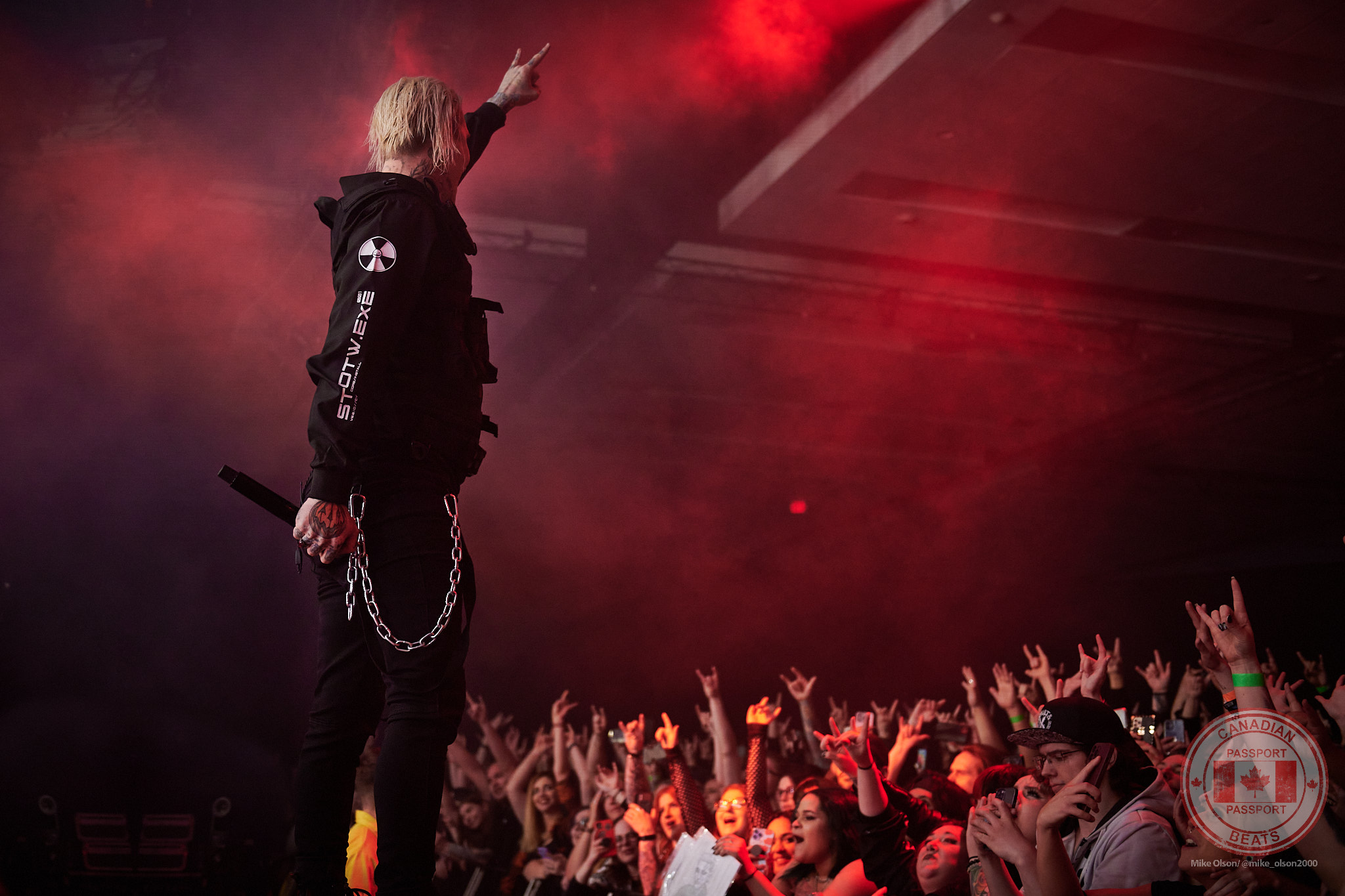 After a half-hour set change, which was constant throughout the evening, to ensure all three headlining acts had the equal amount to melt our faces and drench us in sweat from jumping around, the Los Angeles hard rock band led by Andy Black, who is also a great actor if you have the chance to see acclaimed film American Satan or have watched the hit TV series Paradise City which follows the events from the film American Satan.

Black Veil Brides started the evening off with an orchestra lead overture of their hits while each member was taking their spot on the stage for the onslaught of hard rock to their legion of fans who have stayed true and supported the band regardless of any ridicule from peers. Singer, Andy Black, had it right when prompting the crowd to erupt with their allegiance Black Veil Brides. 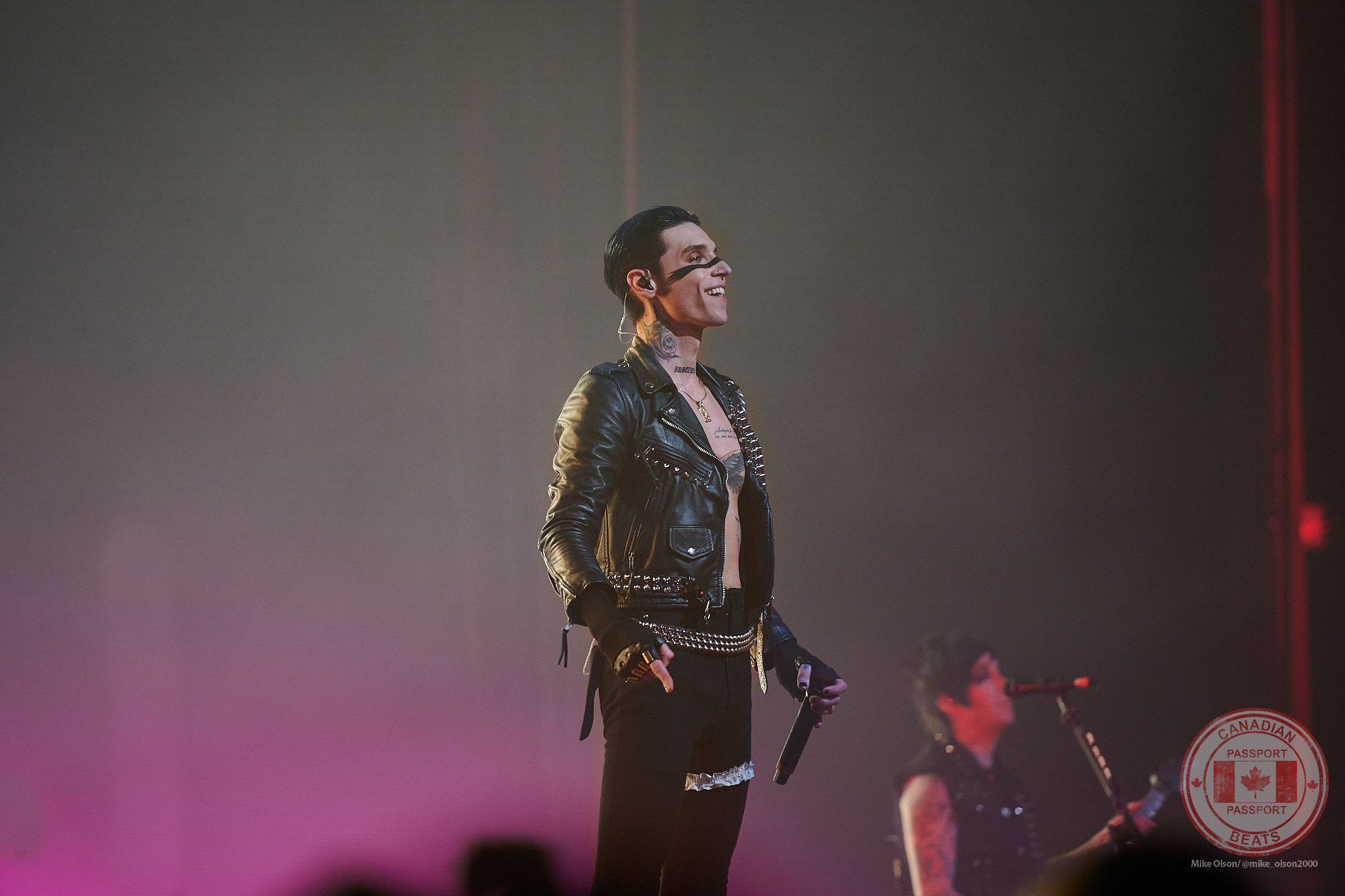 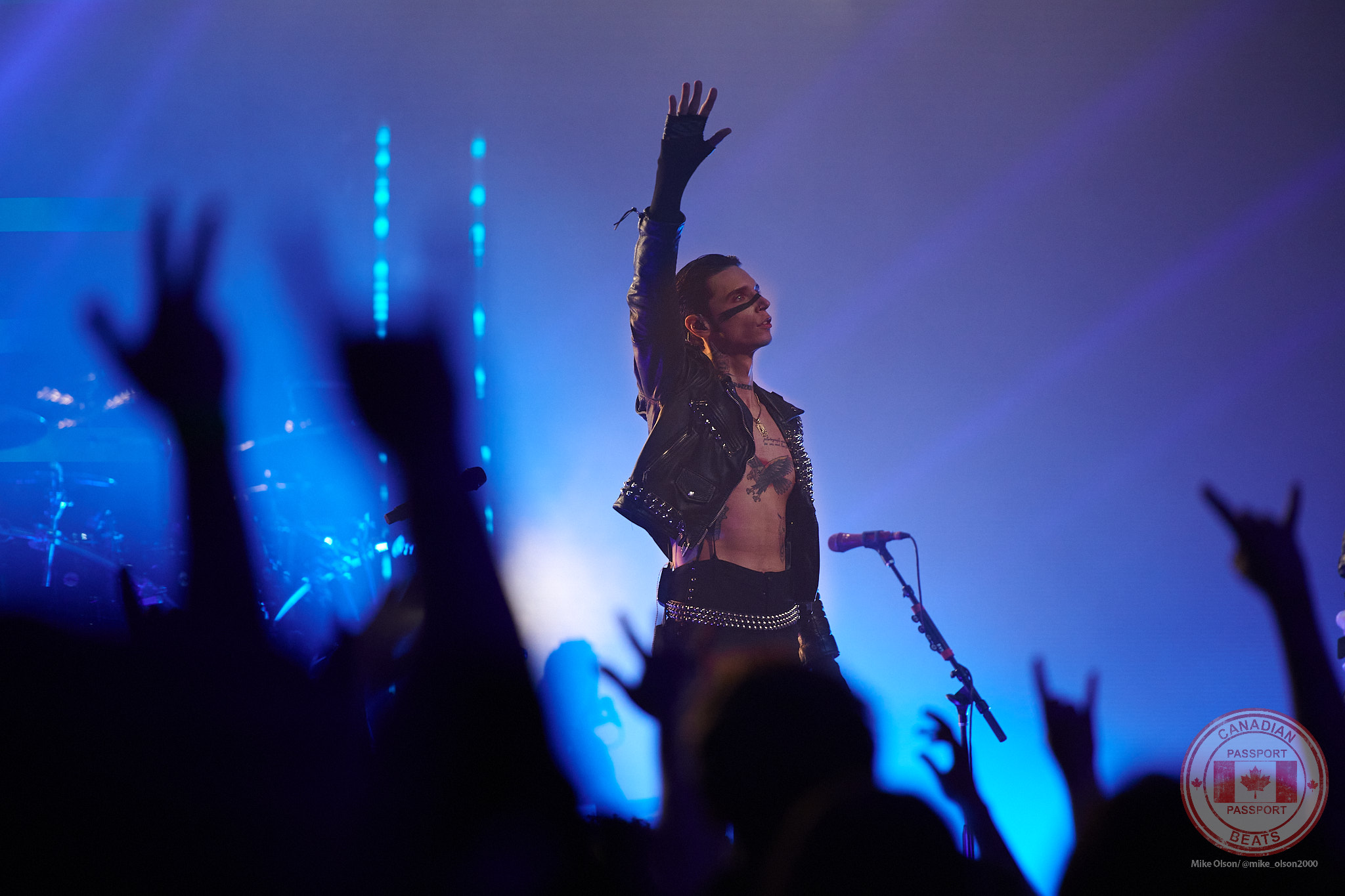 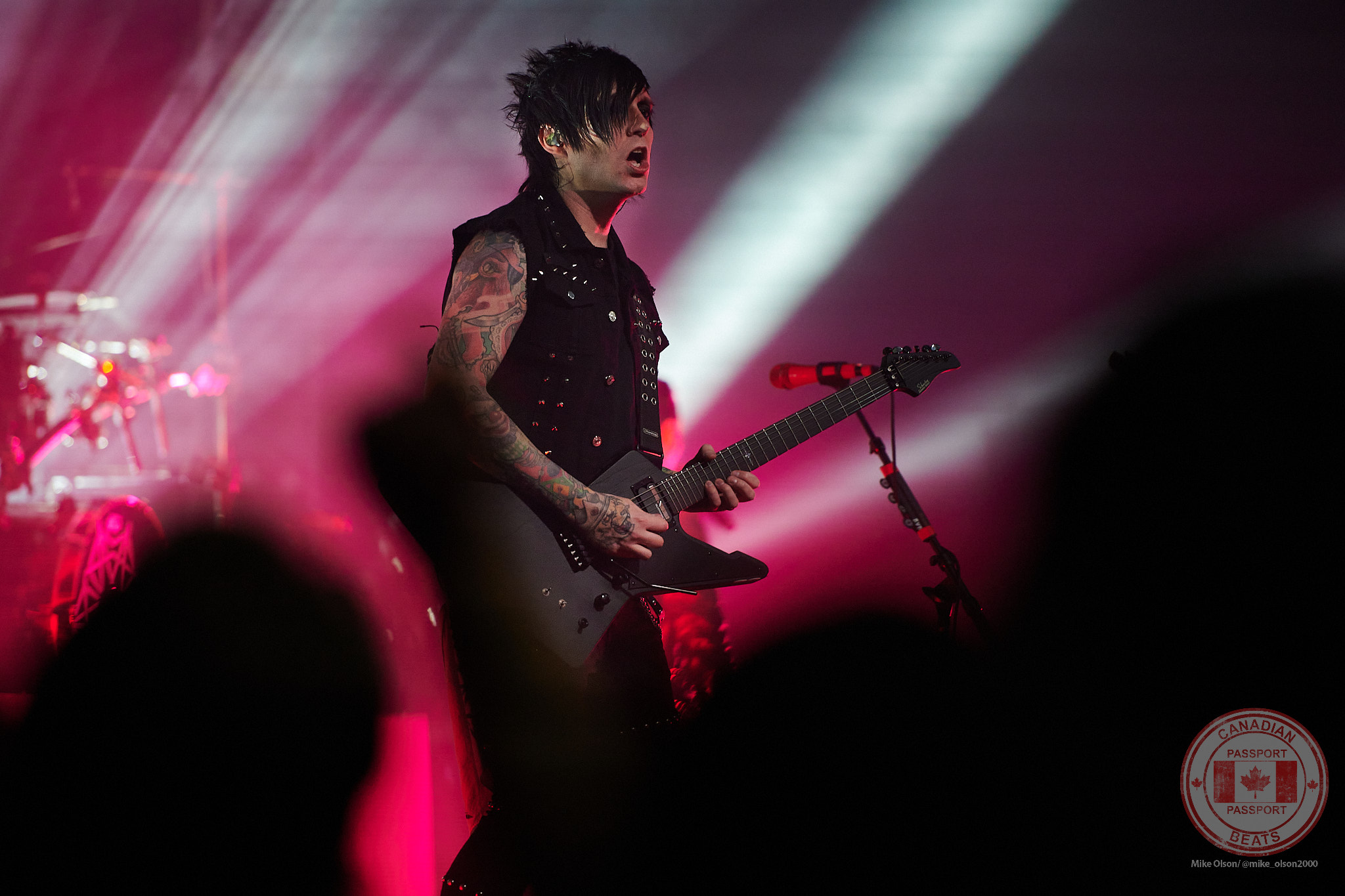 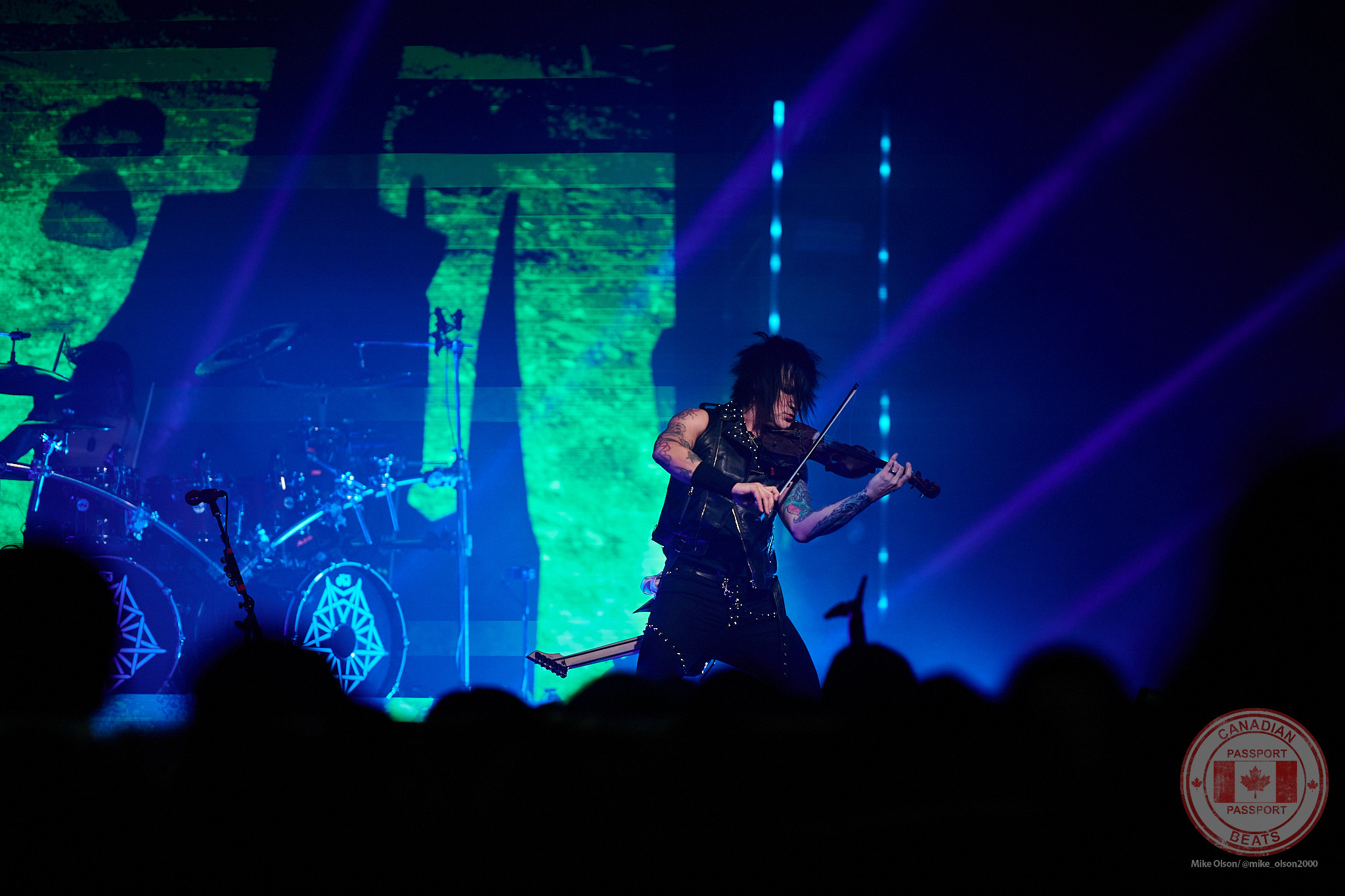 All four bands have released new music since the beginning of the crazy situation called COVID, causing a pandemic and everyone halting creating music as well as performing live for their thousands and thousands of fans; but these past two years have given everyone a chance to release music and build the suspense until the day of reckoning of each stop on this tour.

The audience was lively, like animals being released back into the wild from being captive for a portion of their life they will not get back, as well as the artists. The energy everyone on stage from musicians to their road families was nothing but smiles, laughter excitement, and just pure joy. The energy beaming from the Trinity of Terror family while making this one performance that will never be forgotten by the fans who were there to witness this magic. Don’t miss out when they come to your town.