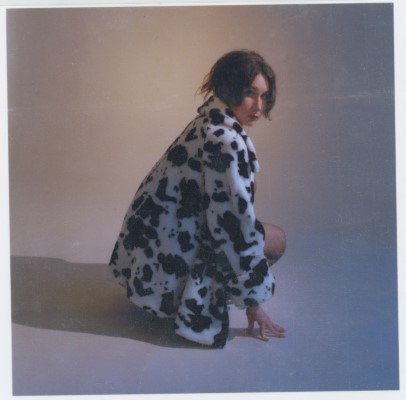 Toronto, ON-based artist, Jane Inc., the solo project of Carlyn Bezic who is also known for her work as part of U.S. Girls, Ice Cream, and Darlene Shrugg has unveiled the new single, “2120” from her upcoming second album, Faster Than I Can Take, which is set for release on April 22, 2022, via Telephone Explosion Records.

The new single follows the previously released “Contortionists”, where the album follows her critically acclaimed debut, Number One.

“This is a song about the relentless passage of time, the tension between hope and despair, and choosing to be hopeful about the future of our planet despite all the reasons we have not to be. It’s about feeling powerless as an individual, yet finding power in my emotional reaction to what’s happening in the world… That my sadness and my anger is meaningful and important, and it can fuel me to commit to hopeful action.”

The irresistibly dancey “2120” is a true standout on the forthcoming album which finds Bezic turning anxiety about the looming environmental disaster into powerful resolve.