Canadian Beats Passport – IN PHOTOS – Mayday Parade in Toronto, ON 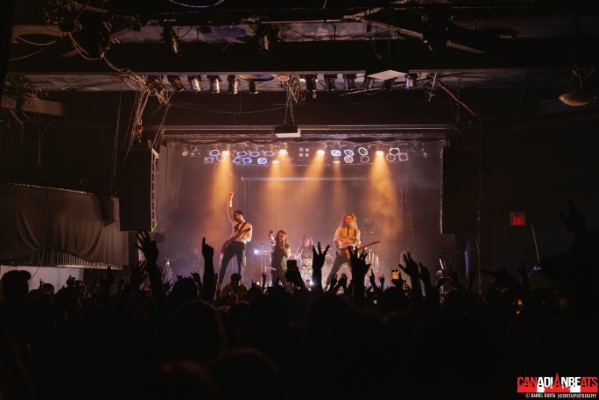 The last time Mayday Parade was in Toronto was back in 2018 so you can say Canadian fans were excited to see them live once again with them playing songs from their new album What it means to Fall Apart to classics from their A Lesson in Romantics album.

The show started off with openers, Magnolia Park and Real Friends, who hyped up the crowd for Mayday Parade. 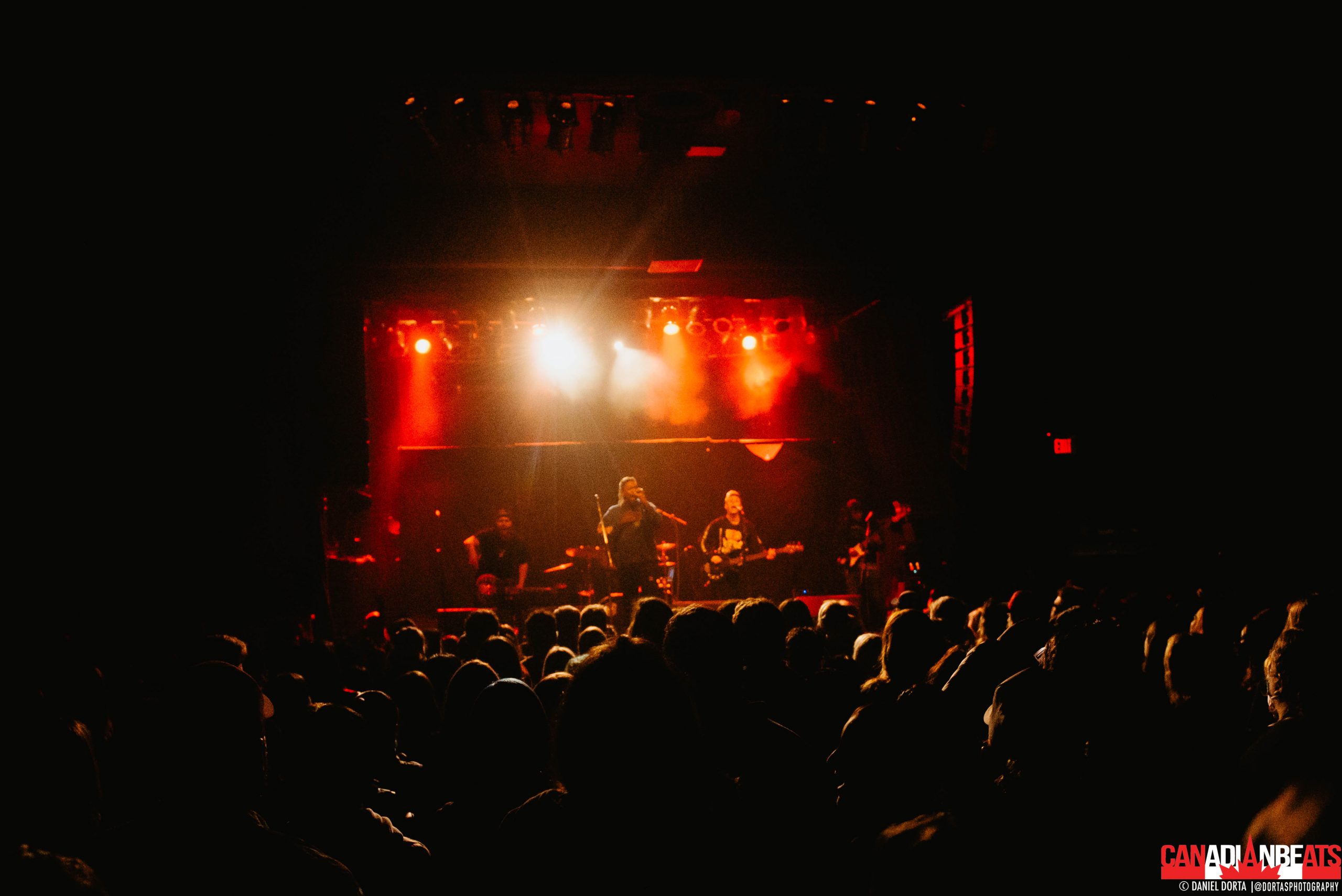 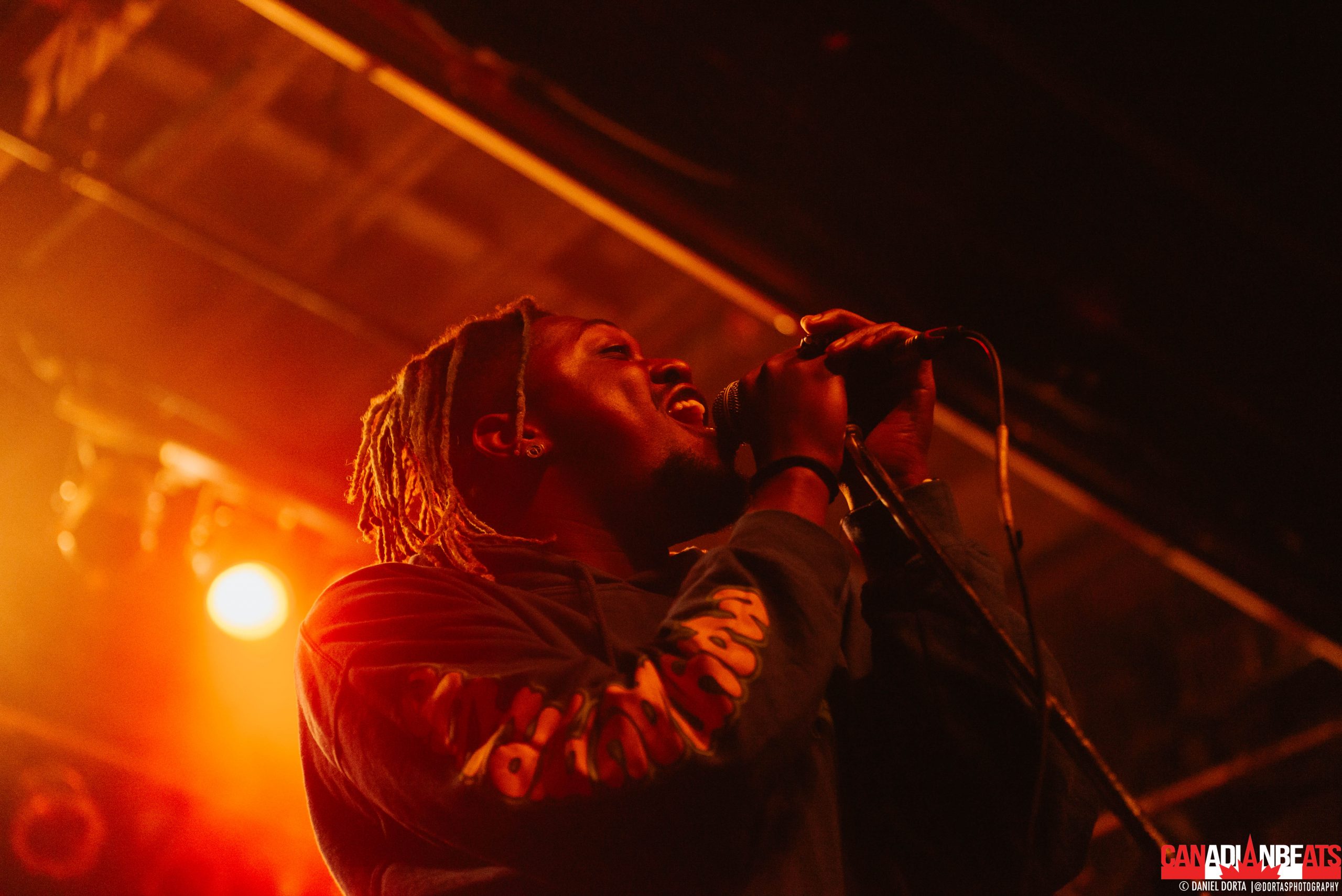 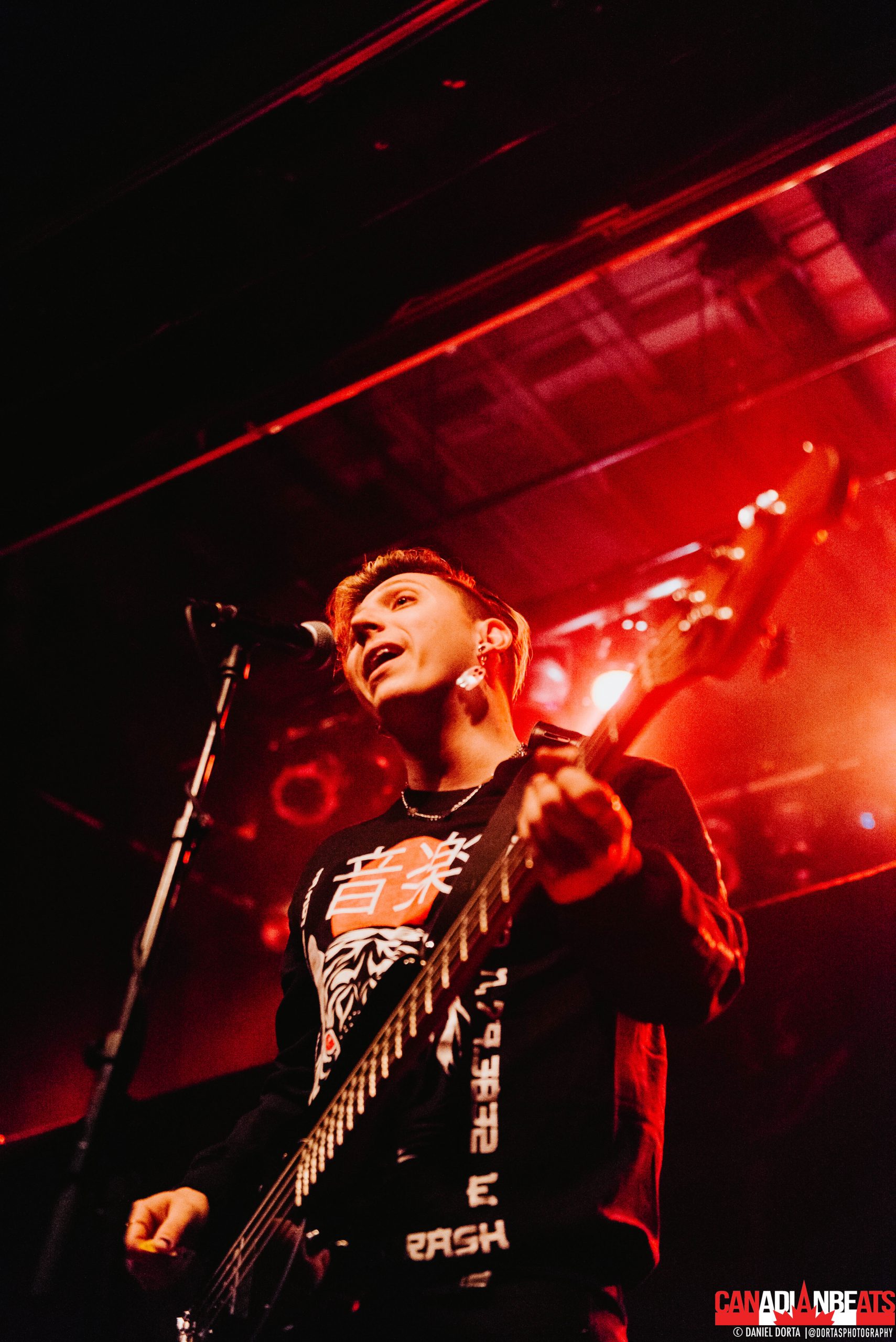 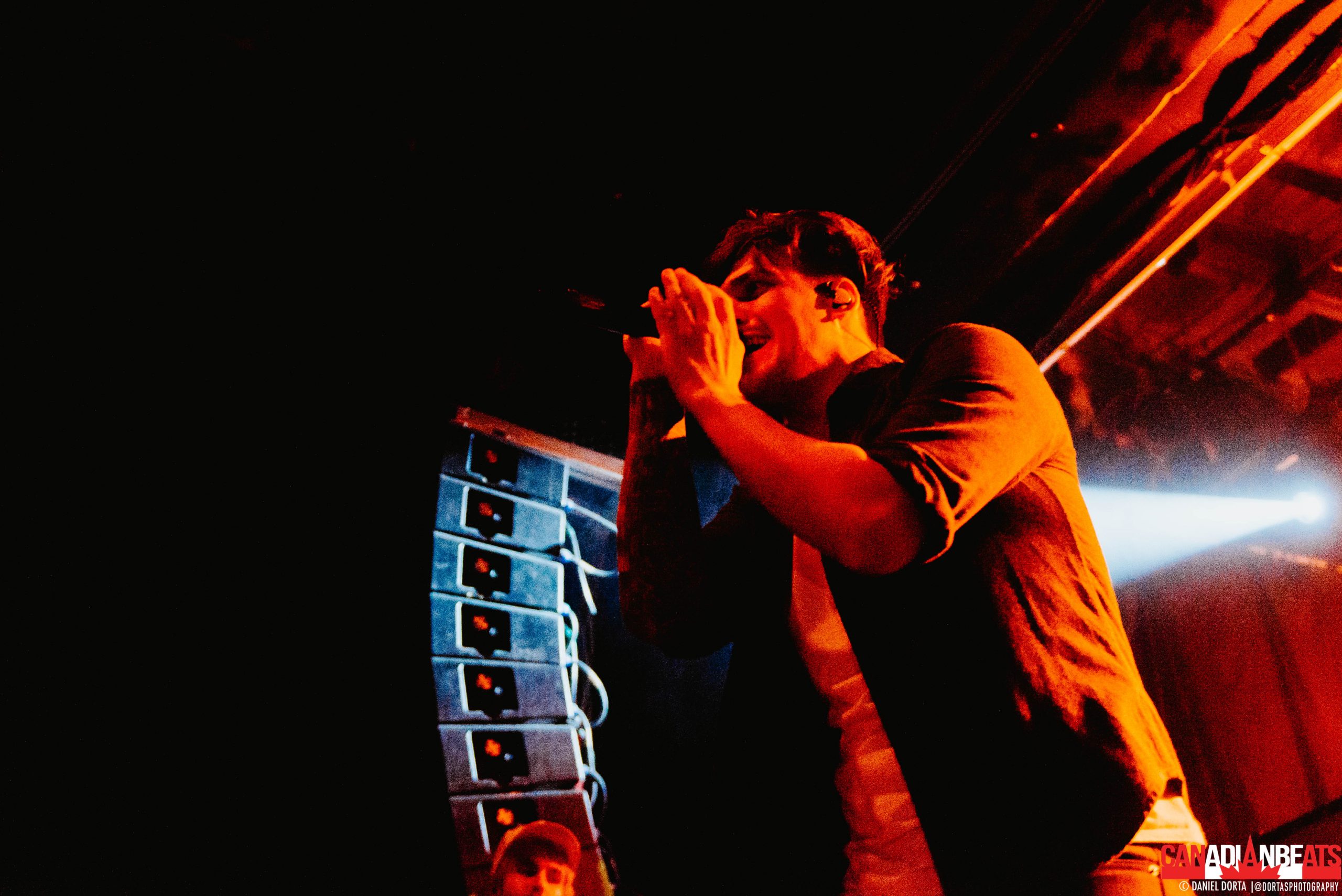 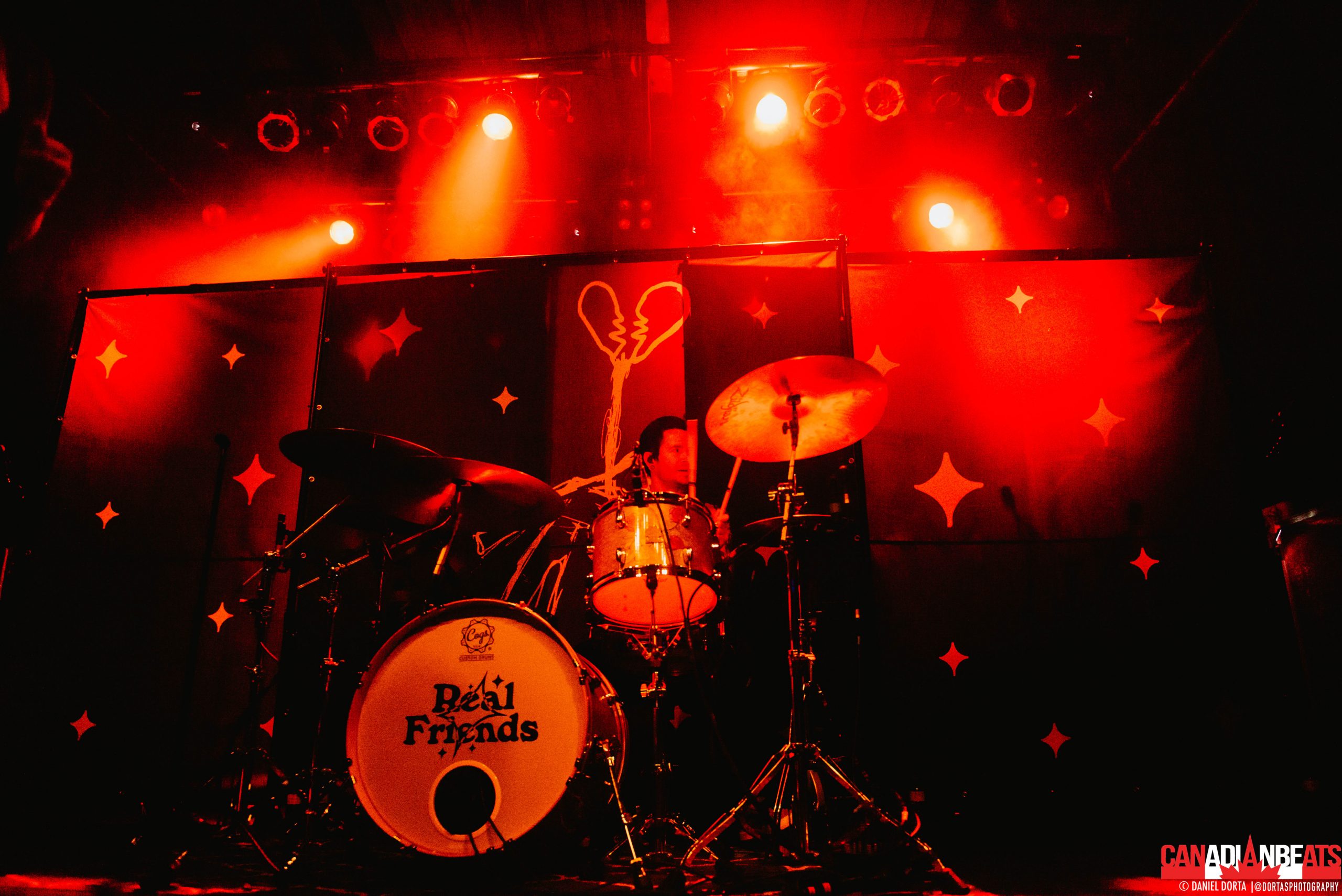 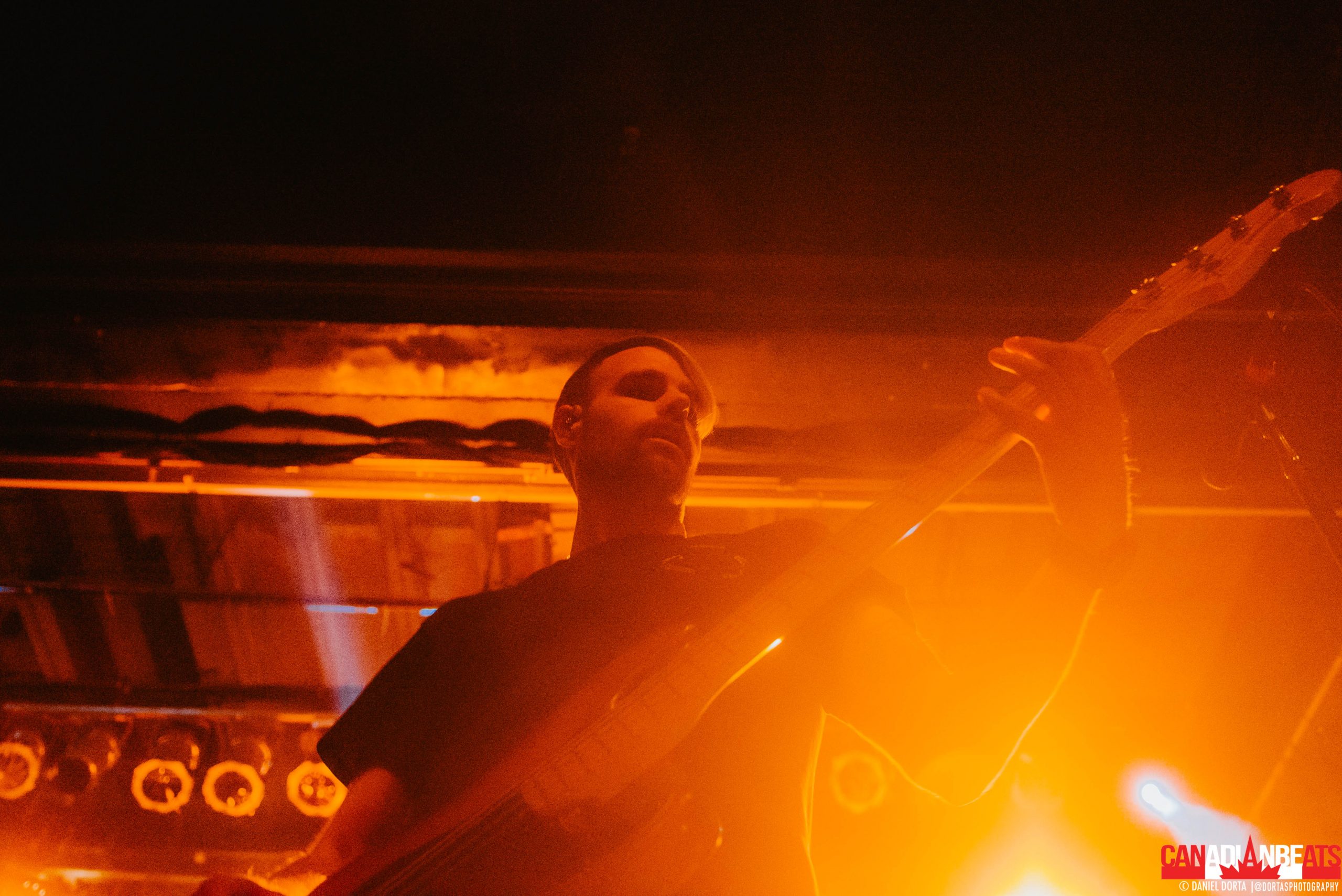 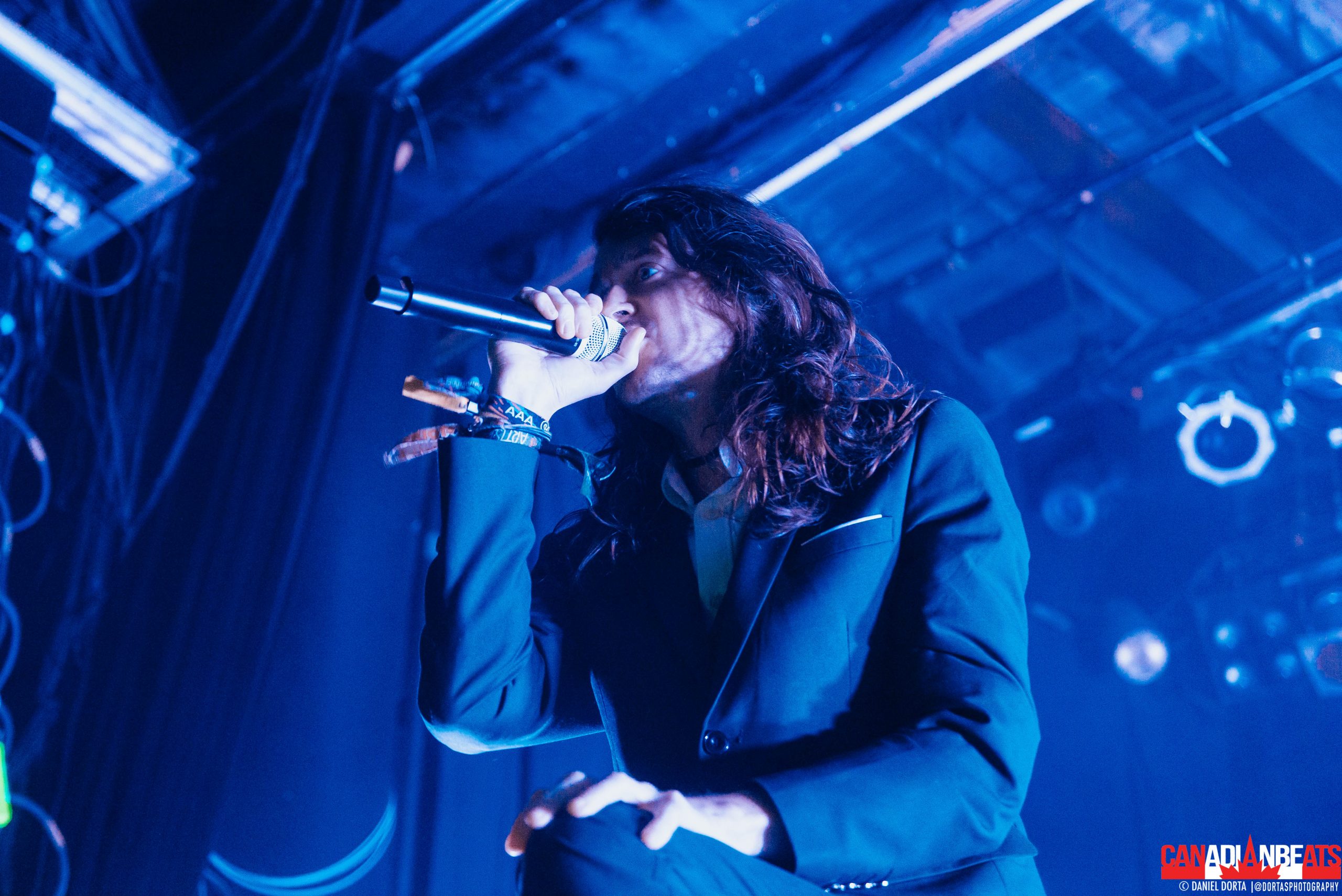 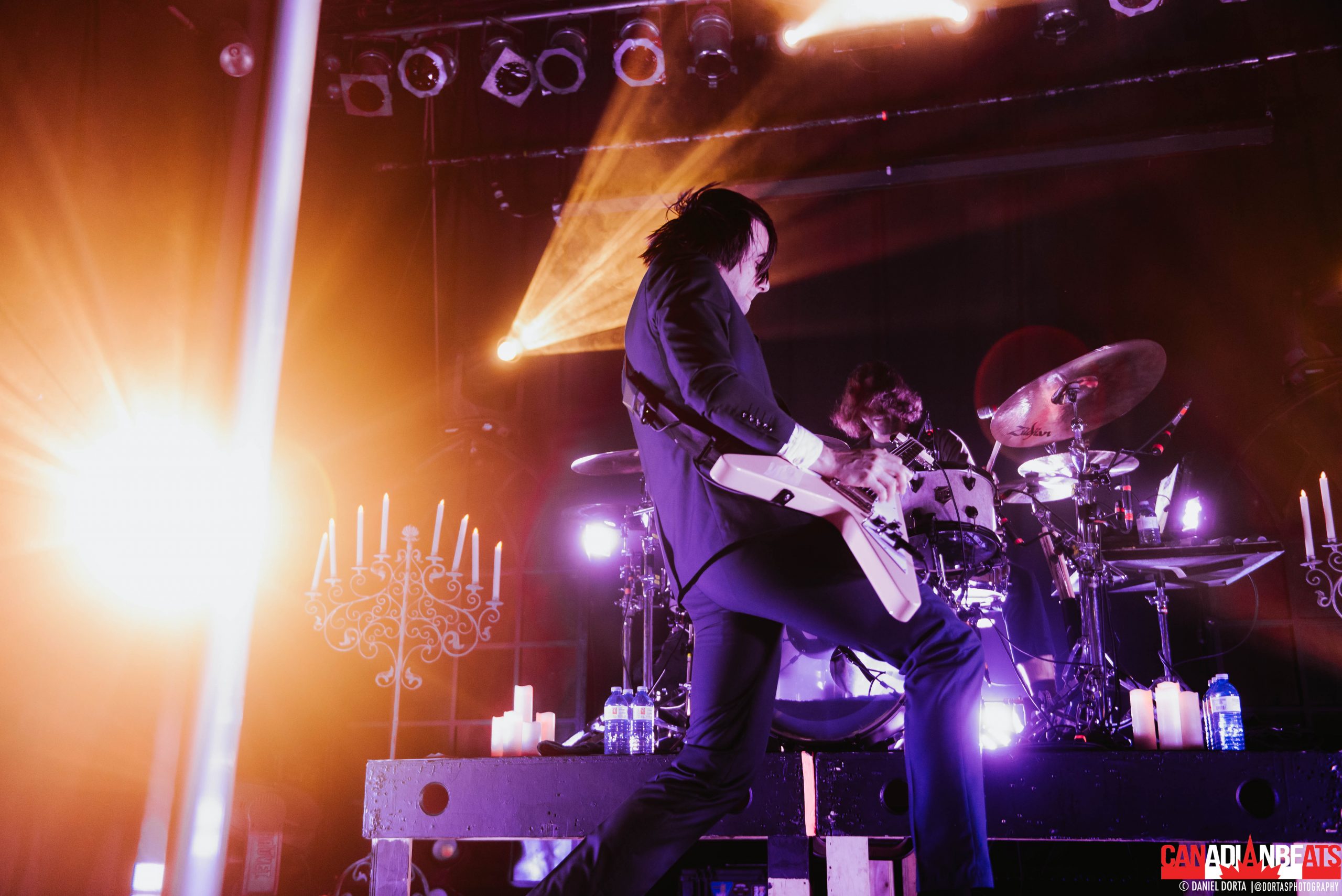 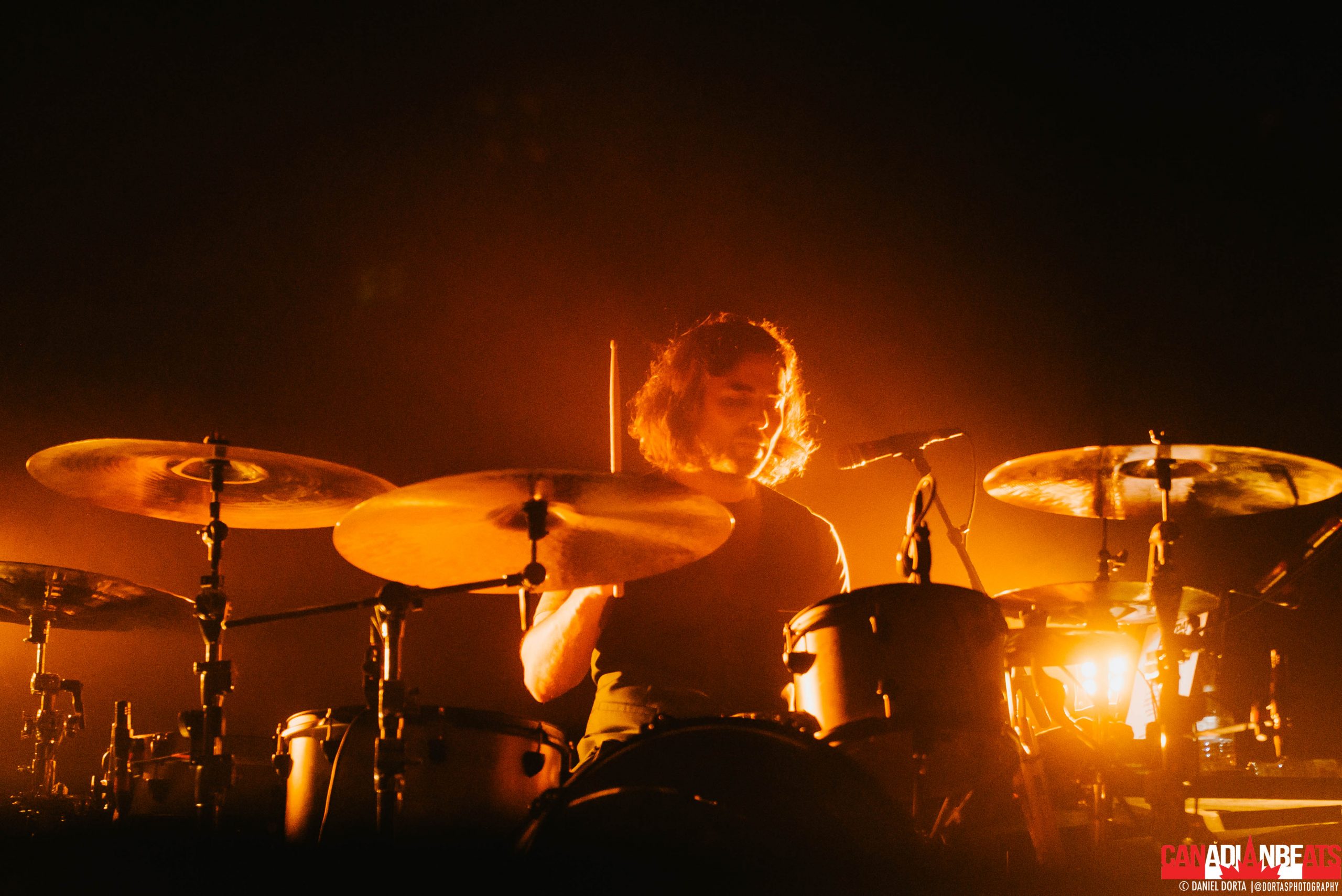 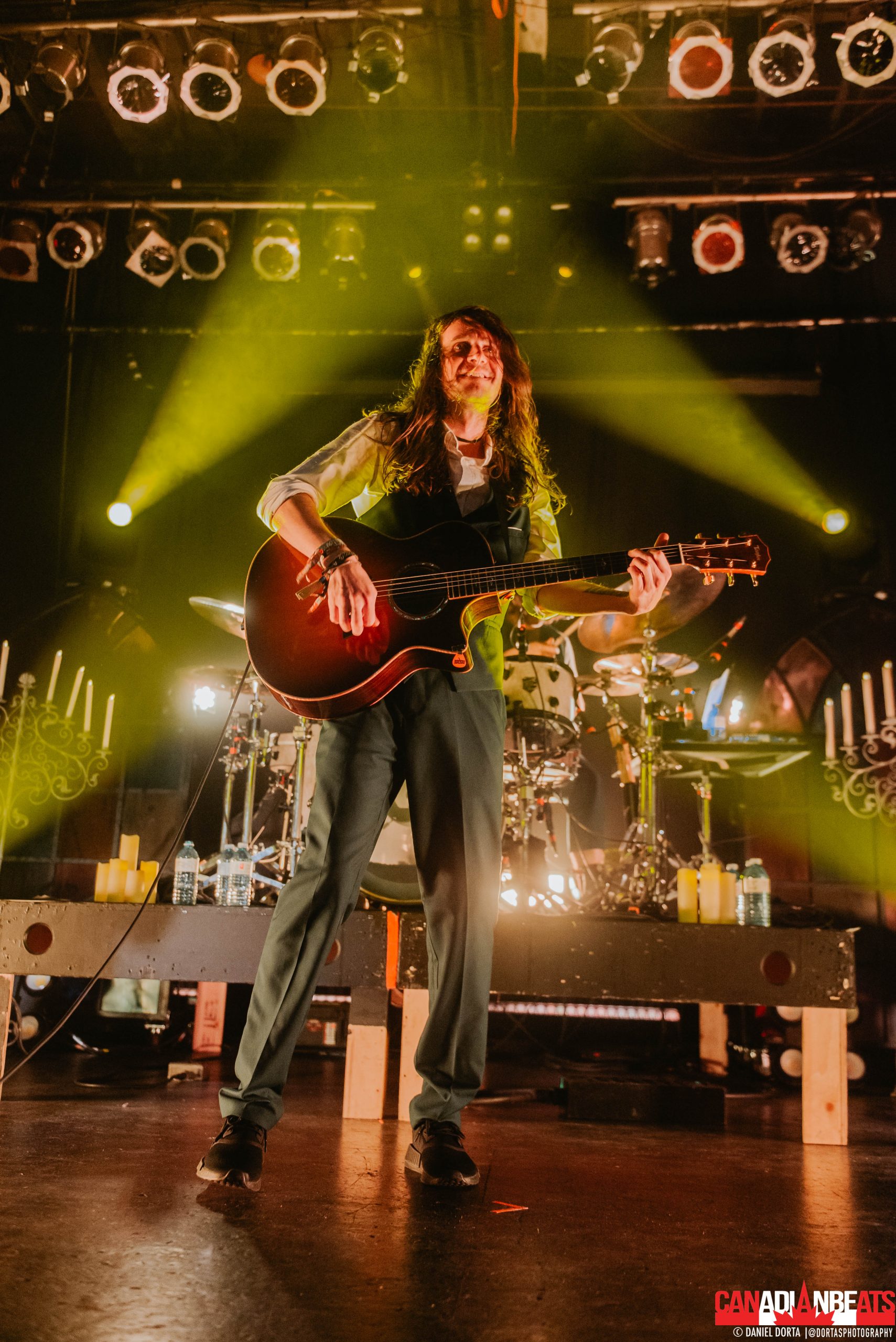 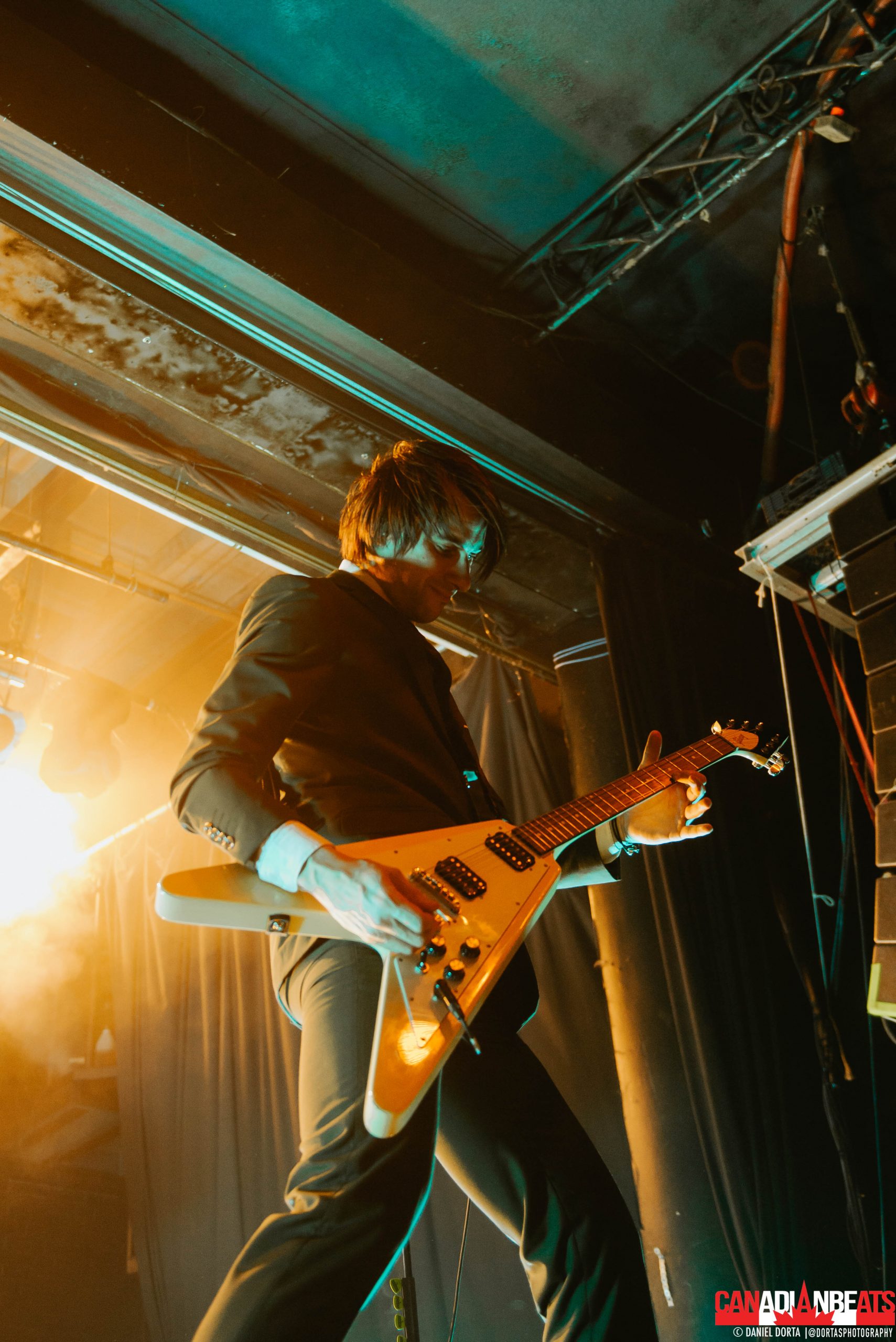