Home / Promos / An acoustic rendition of Dallas Smith’s current single, “Hide From A Broken Heart” has been dropped everywhere. And, Smith has added an expanded itinerary to his 2022 Some Thing Never Change Tour

An acoustic rendition of Dallas Smith’s current single, “Hide From A Broken Heart” has been dropped everywhere. And, Smith has added an expanded itinerary to his 2022 Some Thing Never Change Tour 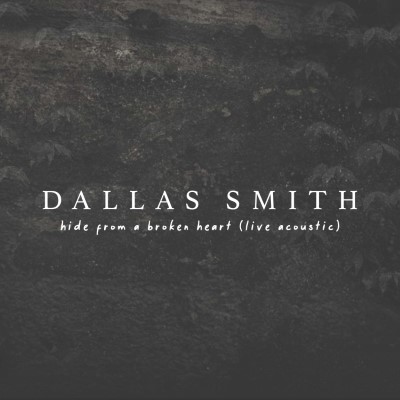 On March 18, CCMA award-winning (3X Entertainer of the Year) and multi-Platinum award-winning country star Dallas Smith released an acoustic spin of his latest hit single “Hide From A Broken Heart” via Big Loud. In this version, Smith strips down what is the Top 20 (and rising) radio hit to amplify the unique vocal conveyance that his followers have come to anticipate from him. When you hear it, you’ll feel that it’s just you and Smith in the room – fabulous! This single was written by Mark Holman, Lauren LaRue, Ernest Keith Smith, and Geoff Warburton.

“Thanks for supporting the song and hope you enjoy this special version!”

Stream or download “Hide From A Broken Heart” HERE.

Now on to more exciting news from the Dallas Smith camp. Smith will embark on the Some Things Never Change Tour in May with a recently expanded itinerary that includes dates in Kamloops, Penticton, and Abbotsford featuring James Barker Band and special guest Meghan Patrick, plus emerging country artists Shawn Austin, JoJo Mason, Kelly Prescott, and Manny Blu.

Tickets for all shows are available at www.DallasSmithmusic.com. $2.50 will be added to the cost of each ticket to go towards Canadian mental health charities and services, on behalf of the Lifted Dallas Smith Charitable Foundation –a non-profit organization committed to ensuring that mental health services are accessible to anyone and everyone in need.