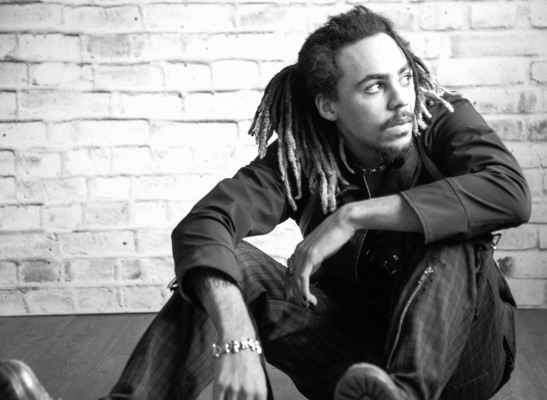 London, ON-based emerging artist, SBO Swampy has been releasing music under the moniker SBO Swampy, which is a combination of ‘Shinobi Black Ops’ (SBO) which was a collective he was a part of in high school, and ‘Swampy’, which was a nickname he had growing up.

Most recently he has shared his new single, “Bad Habits”, along with an accompanying video for the release.

The track is a culmination of SBO Swampy’s growth and experiences throughout 2021, acknowledging the repetitive cycle of substance abuse used to combat the effects of heartbreak. With vibrant visuals that fade in and out, frame by frame SBO Swampy gives viewers a glimpse into the toxic struggle of leaving broken relationships while navigating the process of moving on, often causing one to give into bad habits in an effort to numb the pain.

Check out the video below,and find out more about SBO Swampy via our Five Questions With segment.

My most recent release was ‘Bad Habits’. Just a catchy song I made one night when I was drunk with the incredibly talented producer, ‘HyzeandLows’. I don’t really write any of my songs, they are mostly freestyles, so that night I would say we just caught a vibe, and I was just saying what I felt in the moment. Everything I say in a song is based on real shit that goes on in my life.

I’ve just been on social media a lot and making sure I stay consistent in connecting with fans. I’m also with all the SBO guys every day so we build off each other’s hype. When one of us has a dope creative idea, we all jump in and celebrate together. I’m excited that everything is opening up in Ontario right now so hopefully this summer I’ll be able to interact with fans in person rather than through my phone.

Honestly, I only really listen to and work with the guys in SBO, but Jazz Cartier is sick so I would probably work with him if I had the chance to. I remember hearing
his ‘Hotel Paranoia’ tape in 2016 and being hella inspired by it.