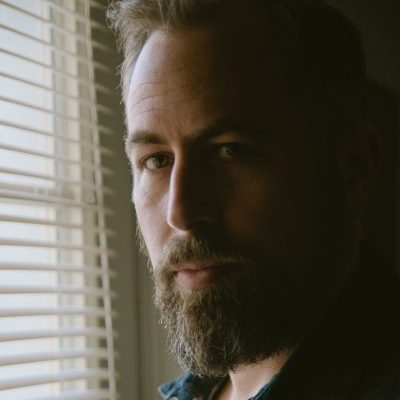 Kingston, ON-based singer-songwriter, Tom Savage has been making critically acclaimed music for over 20 years, but when the pandemic arrived it essentially brought him back to the beginning. While holed up at home, he began piecing together a new collection of songs much like he did when he first acquired a four-track cassette recorder as a teenager.

However, through the benefits of digital technology, Savage could now send his multi-instrumental parts to his trusted rhythm section, bassist Jason Mercer (Ani DiFranco, Ron Sexsmith) and drummer Bonz Bowering, resulting in 21st Century Lo-Fi, Savage’s most diverse album to date. It will be officially released on March 25, 2022.

“This record has a different feel than my previous albums, largely due to the circumstances under which it was recorded,” he says. “I made use of virtual instruments—Midi, synths—to achieve the sound I was looking for, and I feel this record is the closest I’ve gotten to what I hear in my head. A benefit of the pandemic was the opportunity to focus my whole attention on this project, because in normal times, the recording process would be broken up with tour dates, and other business distractions.”

Today, he teamed up with us, at Canadian Beats, to unveil the first single from the upcoming release, “Down Here”, on which he offers a rapid-fire indictment of economic disparity overtop a pulsing beat.

“That song focuses on what I believe is a major issue we are currently facing in our society, and something that has really bubbled to the surface during the pandemic,” he says. “I am a big proponent of universal basic income and wealth taxes to right the capitalist ship that has gotten even more askew over these past two years.”

Check out the lyric video for “Down Here” below, and stay up to date with Tom via his socials.