Home / Promos / Deanna Petcoff releases video for “If You Were Me”

Deanna Petcoff releases video for “If You Were Me” 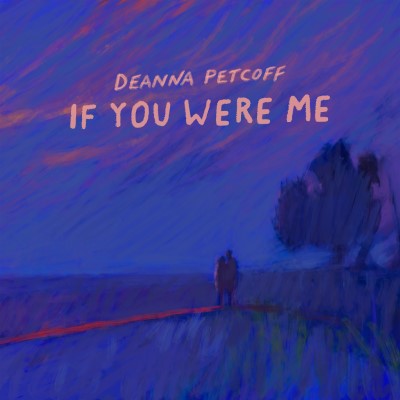 Toronto’s Deanna Petcoff is back with her new confessional indie-rock ballad, “If You Were Me”, which is accompanied by a video directed by Parliament Pictures.  The track follows the emotive lead-single “Devastatingly Mediocre” – both taken from her debut album To Hell With You, I Love You out April 8th via Royal Mountain Records.

About the single, Deanna shares:

“This is the oldest song on the record. I started writing this in high school about my partner at the time who was emotionally abusive. I wasn’t able to finish the song once I started it because I didn’t feel safe saying all of these things when I knew he would hear them. My good friend and collaborator Callum Maudsley helped me navigate those waters and come to a message that was clear and relatable to lots of other people; if I were you I would treat me better.“

Check out the video below, and stay up to date with Deanna via her socials.

Related ItemsDeanna PetcoffHive Mind PRIf You Were MeIndieIndie RockontarioOntario MusicRockToronto ON
← Previous Story MacKenzie Porter releases video for “Pickup”
Next Story → The Bros. Landreth release video for “What in the World”