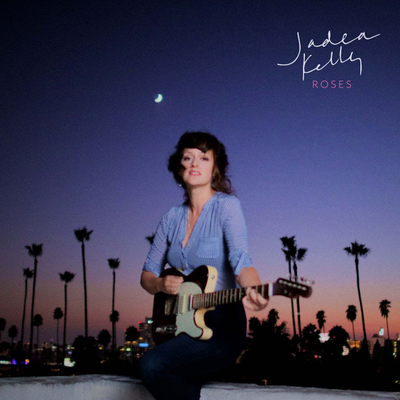 “The Roses album release feels like a wedding and a birth all in one,” exclaims Jadea. “Celebratory and four years in the making. I’m so incredibly proud of these songs. It was an absolute joy to create this album and the act of creating it provided me with an unwavering sense of artistic purpose.”

“We wanted to film a collection of vignette memories of a past love, mixed with images that represented a triumphant return to joy, power, independence, and abundance,” adds Jadea. “I bought five bouquets of roses, drenched most of them in gasoline and we burnt them in slow motion.”

Check out the album below, and stay up to date with Jadea via her socials.