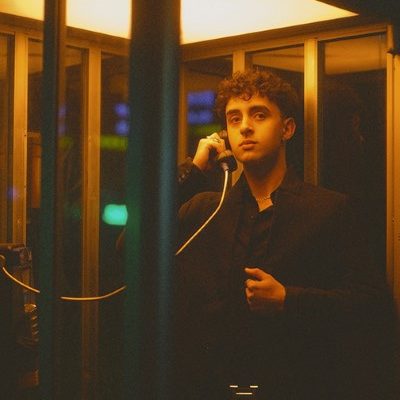 Ottawa, ON-based singer-songwriter Victa has unveiled his new single, “Keeping Score”, along with a video to accompany the release. The single recounts the trials and tribulations of a complicated lover.

A story about a couple with a raw, tumultuous connection plagued with mixed messages and trust issues, the song touches on themes of relationship imbalance and the feeling that both parties aren’t on the same page; as Victa puts it, “at that point, people start questioning if it’s worth the emotional cost.”

Victa’s objective on “Keeping Score” was to fuse a relatable message with infectious musical energy “maybe they’ll hear a bit of themselves in my lyrics.” The lyrical composition is a multi-layered affair with Victa’s melodic crescendos and sophisticated yet catchy hooks.

“And for your love, I can’t afford
She hate playing games but she play to keep scores
I got some dough, so Imma need some more
And there’s Cali in the air and there’s money on the floor”

Accompanying the release of “Keeping Score” is the music video release captured by prominent videographer Francis Klan ‘Chleepy,’ who lines up the visuals to the sonics in a cohesive way. Beautifully shot and edited, the music video further illustrates the lyrical dynamic between both characters. Rinila Haridas plays the sultry provocateur opposite Victa in a video brimming with style and seductive tone.

Watch the video below, and stay up to date with Victa via his socials.