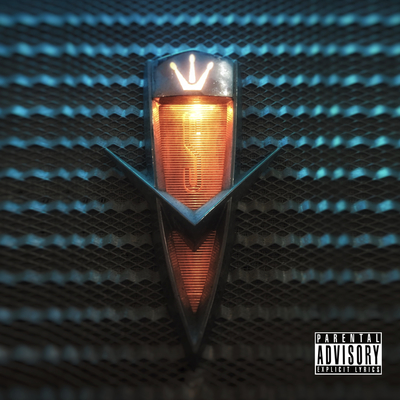 Award-winning country singer Dan Davidson is back with his latest EP 6 Songs to Midnight.

As a multi-talented performer, songwriter, and producer, Davidson is offering this EP to his fans as the closing chapter of his pop-party era in country music, as he gets ready to transition into a more mature era of his career.

There’s a reason Davidson is known for these light-hearted, fun country tracks. He knows how to turn his songs into their own mini parties. Opening the EP we kick things off with the laid-back vibes of “Roll With It” featuring the legendary The Road Hammers. The party doesn’t stop with his second feature, the cheeky “Really Shouldn’t Drink Around You” — this time, he recruits the lovely harmonies of Hayley Jensen.

The rest of the EP never waivers when it comes to good times and good vibes. From the top-tapping melody of “I Do” to the anthemic atmosphere of “Role Models.” Slowing things down comes “Blindspot,” a romantic, sultry number with a hard-hitting chorus. Lastly, we end with “Don’t Judge A Beer By The Label” which concludes this chapter of Davidson’s country-party vibes with a lighter-in-the-air chorus and a real sense of community in the lyrics.

Whatever this new era of music brings for Dan Davidson, his experience as a songwriter and musician will surely carry him successfully into this chapter. We can’t wait to see what he does next.