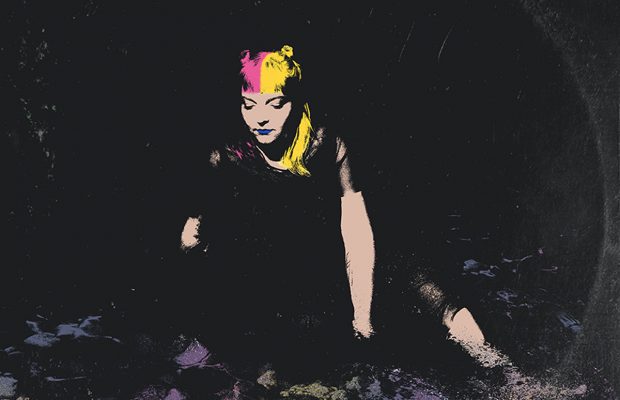 Embody is the sophomore release of Hamilton Ontario resident’s Basement Revolver. With tour plans going on hold in the greatest year that was 2020 (heavy sarcasm). The four-piece found time to wrestle with questions about identity, faith, mental illness, and sexuality.

The album is a great chill and slow-paced listen with sea siren-like vocals, dreamy guitar, and heavy drums featured throughout. The first half of the album feels like a state of depression, in the sense that the character is going through the motions while wrestling with these feelings, while the second half is more upbeat like the protagonist has gotten to know themselves and has found the tools to cope with the heaviness they are dealing with.

Standout tracks include “Circles” and “Dissolve”. The track “Circles” sounds like the type of song that would sound great featured in a tv show or movie that showcases the anguish or the breakdown of the character. With dreamy guitar and hard-hitting drums, it has the message of dealing with the voices in our heads with medication to ease those thoughts, while also doing anything else to get rid of negative energy and the lies that we tell ourselves with lyrics like “Try to take each day that comes one step at a time Decluttering my mind I’m always fighting with my own head Can’t get out of it running in circles in the dark’.

“Dissolve” on the other hand is the heaviest and the most upbeat track on the album dealing with the fact that we are shedding the negative energy we once had with lines of “dissolving into you” The real you. Musically, it has bombastic drums and heavy guitar and gives the sense that you’re going to be okay if you just take it one day at a time.