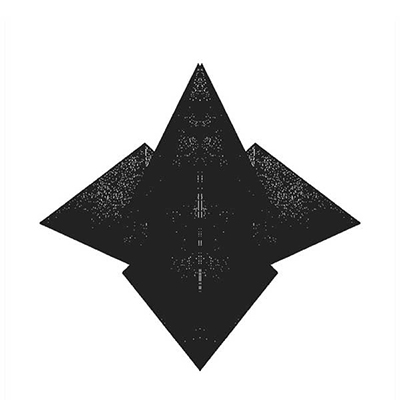 From Vancouver composer and producer Ruby Singh comes this eclectic collection of culturally diverse singers, each contributing their disparate backgrounds and styles to create a unified, compelling listening experience. With chants, harmonies, throat singing, beatboxing and more, Vox.Infold is a vivid smorgasbord of vocal intonations.

The album is wholly evocative and largely haunting. The slow-building introductory whopper “Hyphae,” for example, establishes an ominous tone that is typical of several of the songs. This is balanced on the other end by “Moon Of Open Hands,” which embodies a more uplifting kind of energy. Most of what occurs between is a raw and frequently intense exploration that seems to reach into the very core of humanity and conjure it into sound. The emphasis is more on form than verbal content, with most tracks being sparse on syntax if not lacking it entirely. When such does occur, you might catch little more than the occasional fleeting phrase among overlapping voices, or a repeated word calling itself into prominence. There are certain moments, however, where meaning is a bit more explicitly delivered, like when the intertwined but separately meandering choral paths of “Shapeshift” ultimately come together to pronounce a message impossible to miss.

If seeking hooks, instrumental solos, or really much of anything conventional in the context of mainstream music, you will not find it here. Ruby Singh is clearly not one to keep within the bounds of the industry’s expectations and Vox.Infold is the sort of creation that threatens to break them altogether.