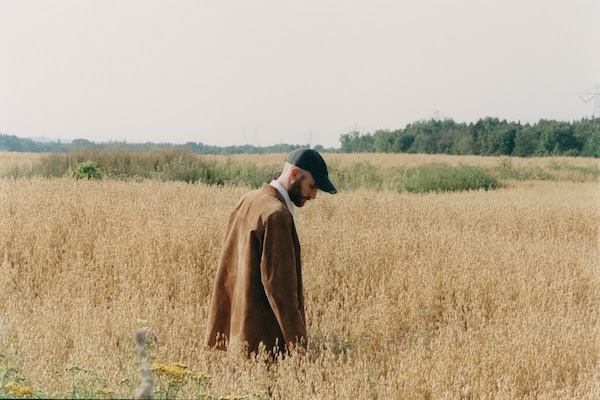 Earlier this week, Montreal producer Priori announced his ‘Your Own Power Remixes’ EP and shares the first single  “Oyl – DJ Python Remix”. Late last year, Canadian producer Priori returned with his second album ‘Your Own Power’ to great acclaim. Released via his NAFF imprint, the album showcased a more contemplative style to his productions and featured one collaborative track with label partner Ex-Terrestrial. The story continues as Priori enlists a heavyweight line-up of artists to rework some of the album’s standout tracks.

Slated to drop on the 18th March, ‘Your Own Power Remixes’ features new editions from Donato Dozzy, Aurora Halal, DJ Python, and Bambounou alongside a Priori VIP – each bringing their own flair and style to the record. You can pre-order or pre-save the EP here, and listen to the first single below: