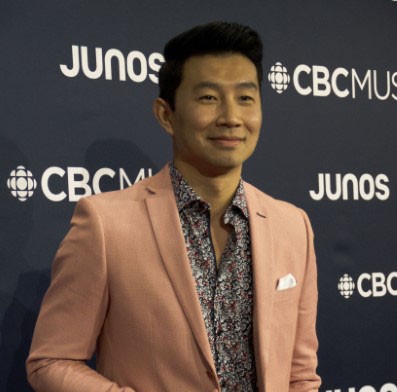 Before he joined the Marvel Cinematic Universe, actor Simu Liu was an accountant, a stock image model, starred in Kim’s Convenience, and presenter of the 2019 JUNO Award for Best Group.

This year, the star of Shang-Chi and The Legend of The Ten Rings will be returning to his hometown to host the 2022 JUNO Awards.

“It’s an absolute honour to be hosting the 51st Annual JUNO Awards,” said Simu Liu, in a press release. “Canadian entertainment and culture hold a very important place in my heart and getting the chance to experience the festivities in my hometown makes the experience even more special to me.”

In 2021, Liu made history as the star of the first Asian-fronted movie in the Marvel Cinematic Universe, Shang-Chi and The Legend of The Ten Rings, which earned him The People’s Choice Award for Favourite Action Movie Star. He also made headlines last December after a widely-applauded hosting debut on Saturday Night Live. His memoir, We Were Dreamers: An Immigrant Superhero Origin Story will be released by HarperCollins in May 2022.

Returning to the live stage after a two year COVID hiatus, the 2022 JUNO Awards will broadcast live on Sunday, May 15, from the Budweiser Stage in Toronto across Canada at 8 p.m. ET/5 p.m. PT on CBC TV, CBC Gem, CBC Radio One, CBC Music, CBC Listen, and globally at CBCMusic.ca/junos.