The Moneygoround shares new single, “Girl in my Head” 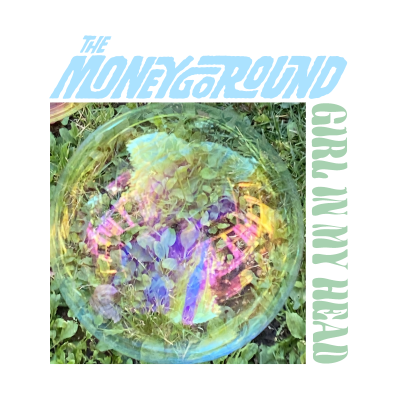 “‘Girl in My Head’ began as a contender for UK folk artist John Smith’s latest album, The Fray,” said The Moneygoround’s Dennis Ellsworth (he/him). “John and I wrote that version in early February 2020, outside Brighton, UK. It didn’t land on his record, so I began reworking some of the lyrics. When The Moneygoround started up, this became one of the first songs we worked on.”

“This song is a snapshot of the adage: absence makes the heart grow fonder,” Ellsworth said. “It’s about longing. Not always as a result of physical space, but as the first verse indicates, sometimes of emotional division. Despite these situations, and no matter what follows, commitment and love are the real winners here. At its core, this is a song about devotion and dedication.”

Check out “Girl in My Head” below, and stay up to date with The Moneygoround via their socials.