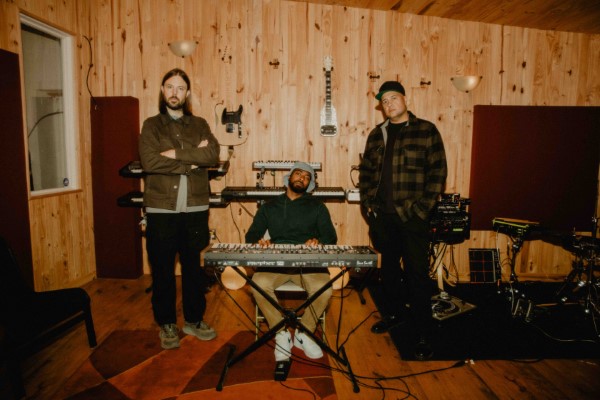 Following the release of their album, Original Classic, via Last Gang Records in November, Toronto trio, Keys N Krates, share a new Bird Peterson-animated video for the Juicy J, Chip, and Marble-featuring, “Original Classic”. The 13-track project was named one of the Top 20 Electronic Albums of 2021 by Thissongissick, included in NOW Magazine’s Fall 2021 music guide, and one of the Best Dance Albums of 2021 by Billboard who described the project saying,

“The Canadian trio’s sophomore LP is a good time from start to finish, blending influences to please your pop-obsessed friend, your house head homie, your hip-hop dance crew and everyone in between.”

In support of the album, Keys N Krates is currently out on their 20-date headlining Original Classic Tour, featuring DJ sets from the group and upcoming stops in Chicago, Seattle, and New York City, among others. Tickets on sale here.

“We knew that we wanted to bring out the fun aspect of this song and accentuate how everyone involved is a character in their own right. We linked up with Bird Peterson, who’s an incredible animator. On the first call with Bird we thought the process was going to be really collaborative and that we were going to have all these great ideas to feed him to do his thing with. Instead, he basically said, “this is the treatment” and proceeded to describe this whole 60’s style cereal commercial world he had created in his head that involved Juicy J leading children (us) into mischief. After dying of laughter, we all just said “ya go do that,” and this is what came out. We’re very happy to have found Bird and his insane talents.”