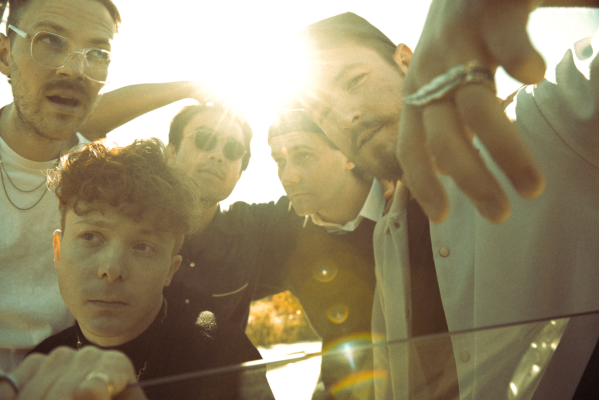 Toronto, ON-based alternative rock outfit Birds of Bellwoods released their debut EP, The Fifth in 2015, followed by their debut LP, Victoria back in 2018, then last year they offered up a five-song EP entitled Album B. Now, they are back with a new single, “Creep” from the aforementioned release, along with a music video to accompany the release. The band will release their sophomore LP later this year, produced by Dave Schiffman.

The band shares on the release,

“Creep is a song about accountability and hope, reflecting on who you have been, taking responsibility, and committing to growth.”

The video is the directorial debut of lead singer Stephen Joffe, produced by Matt Bell of Northbound Entertainment, with cinematography by Matthew Guarrasi.

Check out the video below, and stay up to date with Birds of Bellwoods via their socials.

Related ItemsAlbum BAlternative RockBirds of BellwoodsCanadianCreepontarioOntario MusicThe FifthToronto ONVictoria
← Previous Story Nicole Rayy drops her new single “House of Cards” and gives Canadian Beats an exclusive about it and what 2022 holds for her
Next Story → Zach’s Picks of the Week – January 24, 2022 to January 29, 2022