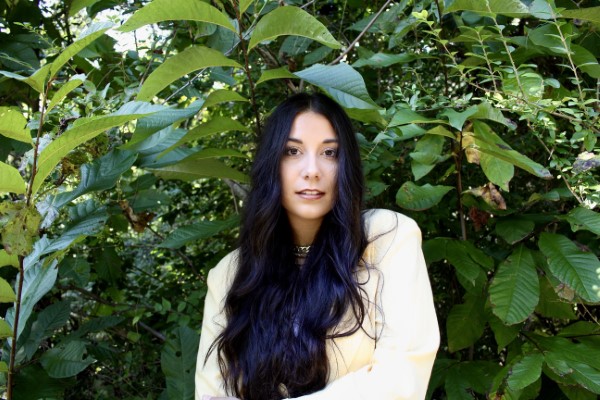 Saskatchewan-born country artist, Shantaia has returned with a bigger and bolder sound on her new single, “Broke To Brand New”. The new track flawlessly blends the sounds of modern country with her buoyant pop sensibility to create an empowering feel to the penetrating lyricism of the song.

“The chorus just poured out of me one night after leaving a gig in Nashville,” Shantaia shares. “I just sat down in my dark living room and wrote it in a matter of two minutes. The next morning it was so stuck in my head, so I sent it to my friends Ryan Sorestad, Brittany Knott and Guy Taylor Nash, and they flipped over it. A couple weeks later we finished the song, and listening to the stripped back demo Britt and I created, we all teared up and knew we got something special. Since then, it’s evolved into such a fierce power anthem, and I’m so excited for everyone to finally hear this jam!“

With over a million collective streams to date and finding her music on popular playlists such as New Music Nashville, Live Country, and New Music Friday, Shantaia is quickly making a name for herself.

Earning multiple Saskatchewan Music Award nominations, along with a SCMA Award for Emerging Artist of the Year, Shantaia continued her climb to success with her 2021 single “Had A Good Weekend,” which landed a placement on CMT, and became her highest-charting single to date, hitting #54 on BDS Billboard and #52 on Mediabase.

Shantaia has big plans for 2022, including a brand new music video set to drop in the coming weeks. Check out “Broke to Brand New” below, and stay up to date with Shantaia via her socials.