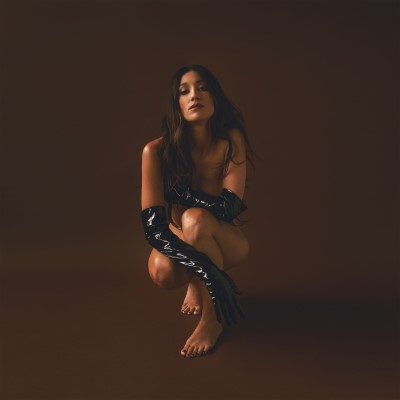 Montreal, QC-based alt-pop artist Emi Jeen has unveiled her new single, “One Million Perfume”. The track is co-written by Derek Hoffman and is a full-up to her latest single, “Dark Lonely Summer”. Both tracks will be featured on her second EP, due out later this year.

When Emi jumped into the studio with Derek he started playing a beat that instantly reminded her of her ex-lover’s perfume.

“I fell in love very quickly;” says Emi. “It was so intense and electrical. We had an instant connection. Nothing mattered anymore. I was addicted to him, to his scent. For many reasons this love or maybe we should call it lust didn’t last. But, while I was recovering from this lover… I was keeping a sample of his perfume in my purse… to bring back the good memories.”

Up until now, Emi has been known for evocative songs that showcase her emotionally raw and powerful vocals as heard on her 2020 EP The Other Side. However, with her new material, she is beginning to move away from the darkness and slowly starting to see the light. She is ready to uncover herself (as seen with the new single artwork) and be more open with her fans. While she is a very bubbly person in real life, Emi really loves to use her art and music to delve into deeper emotions that she has been holding on to.

Check out the lyric video for “One Million Perfume” below, and stay up to date with Emi Jeen via her socials.