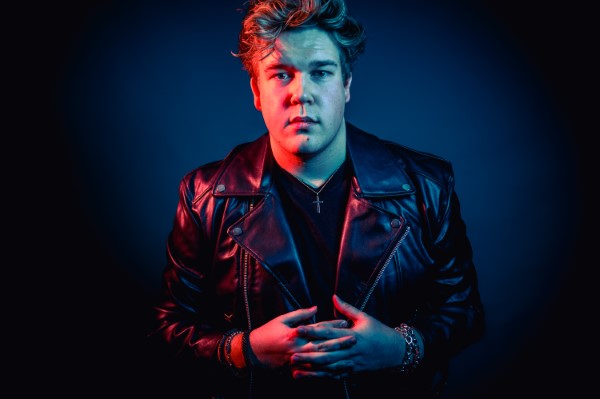 Newfoundland’s Peter Vance has unveiled a video for his new single, “Breaking Chains”, which was written in the aftermath of a relationship breakdown.

“There was a lot of soul searching because when you look back, the mistakes you made are a bit more obvious than when you’re in the midst of the relationship,” he says. “And I feel I definitely made a lot of mistakes, but I also came to realize you can either learn from the past or just become resentful about it. I chose the former.”

Vance, who is an avid admirer of all things 80’s and 90’s, the influence of the former decades is all over “Breaking Chains”. Influences come from the likes of Tears For Fears and early INXS.

Peter says it was the shuffle beat on the former’s hit “Everybody Wants To Rule The World” that largely informed his single.

Peter explains his ongoing fascination with the 80’s and 90’s as having been an era unlike any other:

“The pop culture of those two decades has played a big role in helping shape my musical direction,” he says. “I look back on that period in complete awe of how passionate and bombastic the music was. Looking back, it strikes me as though there was a greater emphasis placed on the artistic side and the creation of something you’d hope would be considered timeless one day. I don’t hear that in a lot of music being made today.”

Check out the video for “Breaking Chains” below, and stay up to date with Peter via his socials.