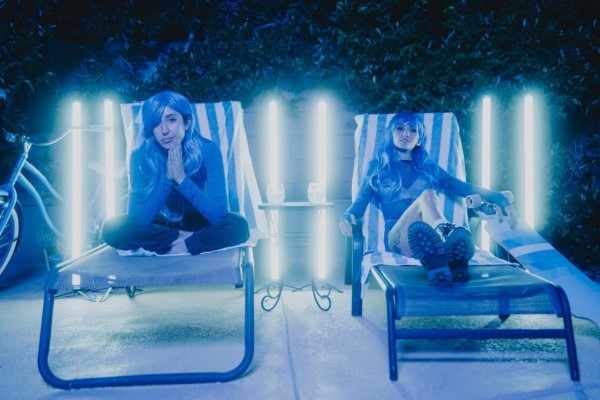 Alt-pop icon Lights has debuted her new single “Real Thing ft. ELOHIM.” The track is accompanied by an official video. Lights expanded on the track,

“‘Real Thing’ challenges the traditional concept of ‘The one for you.’ I don’t think it actually exists, but we are predominantly sold this idea that we need to find one person, lock them in forever, and you can’t change and grow. We’re always looking for the real thing, but it’s not always fucking real. Elohim and I had a really fun couple days working at her spot in LA writing this track. She is a virtuoso!”

Last month, the artist announced the “Baby I’m Back” North American headline tour. The month-long trek kicks off April 3, 2022, in Portland, OR, making stops at The Fonda in Los Angeles and New York City’s Irving Plaza before wrapping up in Toronto, Ontario on May 7th.

Earlier this fall, Lights returned with new single and official video for “Prodigal Daughter,” the first track from her forthcoming new album expected for arrival in 2022. The artist, who has recently collaborated with the likes of deadmau5, ILLENIUM, Travis Barker, and more, turns the spotlight back on herself with the infectious, frenetic track. Consequence raved, “‘Prodigal Daughter’ is a driving, infectious pop cut that shows off Lights’ enigmatic and soulful voice… she’s never sounded so uninhibited,” while Rock Sound celebrated the “vibrantly joyous” track and attested, “it’s Lights at her most dominant, confident and unstoppable.”