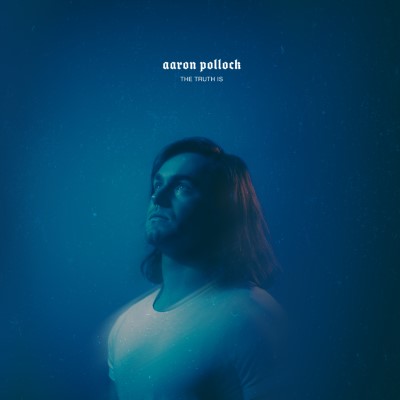 Calgary country artist Aaron Pollock has released his emotionally raw single “The Truth Is,”. Featuring Pollock’s evocative songwriting, “The Truth Is” is an anthemic confession of the lies we tell ourselves and others in the face of crushing heartbreak. Amidst thundering drums and sweeping electric guitars, the fervent emotions of anguish and defeat found behind Pollock’s vocals are weaved into a modern-day power ballad.

“This is probably the most personal song I’ve ever released. I was going through a pretty rough patch and decided to start writing for no other reason than the pure therapy of it,” Pollock reflects. “It was a really healing experience, and I was left with a song that felt more “me” than anything I’d written in a little while. I put a lot of emotion into this one, which is why I think it means so much to me. I hope that someone out there that’s struggling hears this and feels a little bit stronger knowing that they’re not alone in what they’re feeling.”

With the 2020 release of his former single, “I Don’t Drink Whiskey Anymore,” where he shared his personal journey to sobriety, Pollock opened a new chapter of his career both emotionally and sonically. Expanding his country sound to embrace more pop-leaning soundscapes, like his most recent single “About Her,” Pollock stays true to the honesty and emotion that’s characteristic of his songwriting.