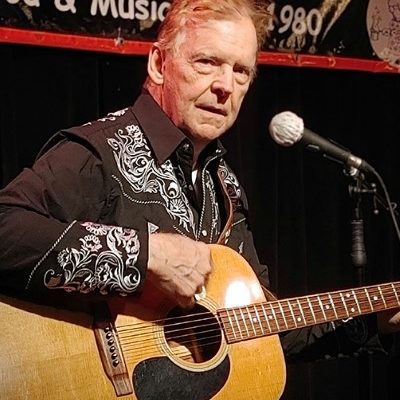 From misleading politicians to social media misinformation, McLachlan’s new roots-rock stomper issues an attention-grabbing call to clear the increasingly blurred lines between fact and fiction. Fresh from his ninth album, A Little Place I Call Home, “Gimme the Truth” lands as a demand that’s in high demand by humans everywhere.

While we’re talking numbers, A Little Place I Call Home is McLachlan’s sixth album recorded in Music City; he finished recording his fifth, Heartache Motel, in 2019 just prior to COVID-19’s arrival on the world stage.

“It’s incredible to think of how much has changed since then,” he recalls. “For example, I played the last show at The Bluebird before it was closed for the pandemic.”

Nashville has become a creative home-away-from-home for the Toronto-based singer-songwriter and that’s reflected in the title of McLachlan’s new album.

“I have looked at property there, and am toying with the idea of a place to call mine,” he notes. “I have made so many wonderful contacts in Nashville, and there are just songs floating around in the air. I find it a very creative environment, and the talent pool is beyond belief.”

Check out “Gimme The Truth” below, and stay up to date with David via his socials.