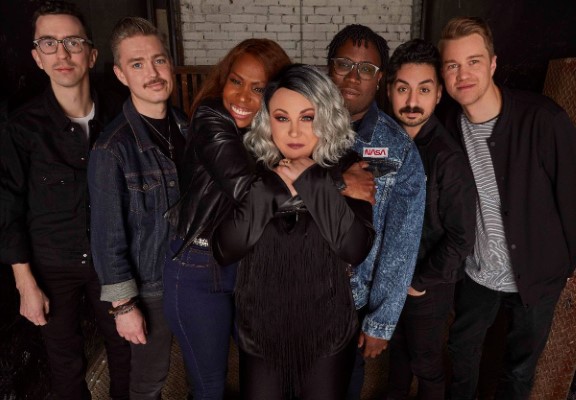 After a whirlwind year that saw acclaimed soul-based group, Samantha Martin & Delta Sugar, celebrate a JUNO nomination for their 2020 release, The Reckless One (Gypsy Soul Records), and hot off a 50-date European tour, the band is thrilled to make their return to national stages at the start of 2022. Kicking off on January 26th, the 10-piece band will embark on their epic ‘Feel Good Tour’ across western Canada.

“After the last couple of years we have all had, I wanted to do something really special for our audiences,” says Martin. “We don’t often get to tour with the full band so I was determined to make that happen – even if it means taking a huge band across Canada in the middle of a Canadian winter. We are already in rehearsals and I can tell you that it is one of the most exciting and energetic shows I’ve ever put together. Audiences are going to be feeling good after the show!”

With the worldwide pandemic wrecking utter havoc upon the careers of many musicians, Samantha Martin and Delta Sugar elected to use their time off the road to finish and release their latest tour-de-force, the astonishingly powerful, funky, and deeply soulful The Reckless One (released in November 2020).