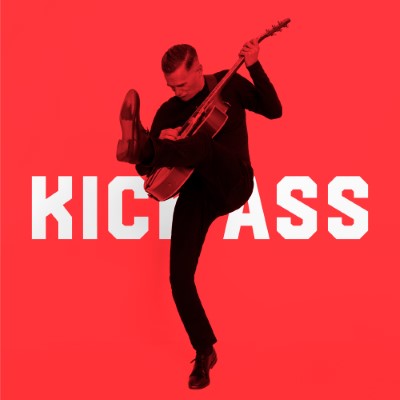 December 9, 2021, saw the latest single from the highly acclaimed singer/songwriter Bryan Adams, from his upcoming studio album So Happy It Hurts. “Kick Ass” starts off with an introduction provided by the great John Cleese that gives an insight to what “Kick Ass” is about.

Alongside the release of the 2022 Pirelli Calendar, Adams released another single and music video for the first single “On the Road”. The music video joins Bryan Adams on a journey giving a visual insight into what the life of a touring musician consists of. It also features cameos from some of the biggest touring acts such as Cher, Iggy Pop, Rita Ora, and Jennifer Hudson.

So Happy it Hurts will be Bryan Adams’s 15th full-length studio release featuring 12 new songs Bryan Adams co-wrote and brought his classic guitars and feel-good-driven rock and roll music. You can pre-order, So Happy It Hurts on different media and platforms before the release on March 11, 2022,