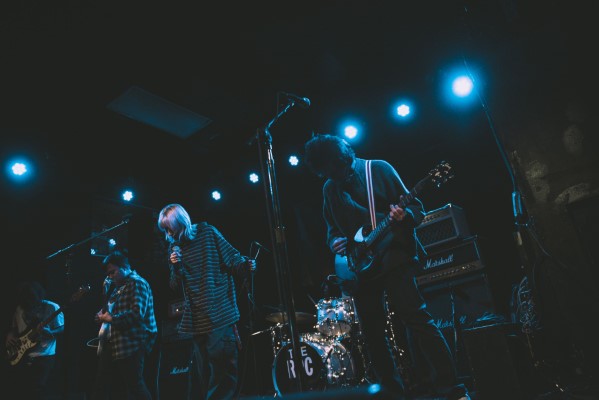 This past weekend, TV Dinner the local Toronto post-punk band known for their unique musical style and lead singer Alyssa’s striking vocals, made their return to the live stage in a big way – by taking over the Lee’s Palace stage! Having not performed since March 2020, their fans were excited to see them play their biggest show to date and they did not disappoint, with many in attendance praising them as having played their best show yet. They shared the stage with fellow Toronto acts, Fluffio & The RPC, Numb Tongues, and Summer Heights.

TV Dinner has become a force to be reckoned with in the Toronto indie scene. The five-piece act creates a unique alternative sound with melodic guitar and powerhouse leading vocals. With only one EP under their belt, “First Bite” released in 2019, TV Dinner has already amassed a loyal following in their hometown having played respected venues including the Horseshoe Tavern and the Grand Gerrard Theatre. Members Alyssa Baldassarre, Xavier Tadeo, Nick Corcoran, Luke Romaniw, and Lenin Jimenez are just getting started with big plans to play to bigger audiences in bigger cities. 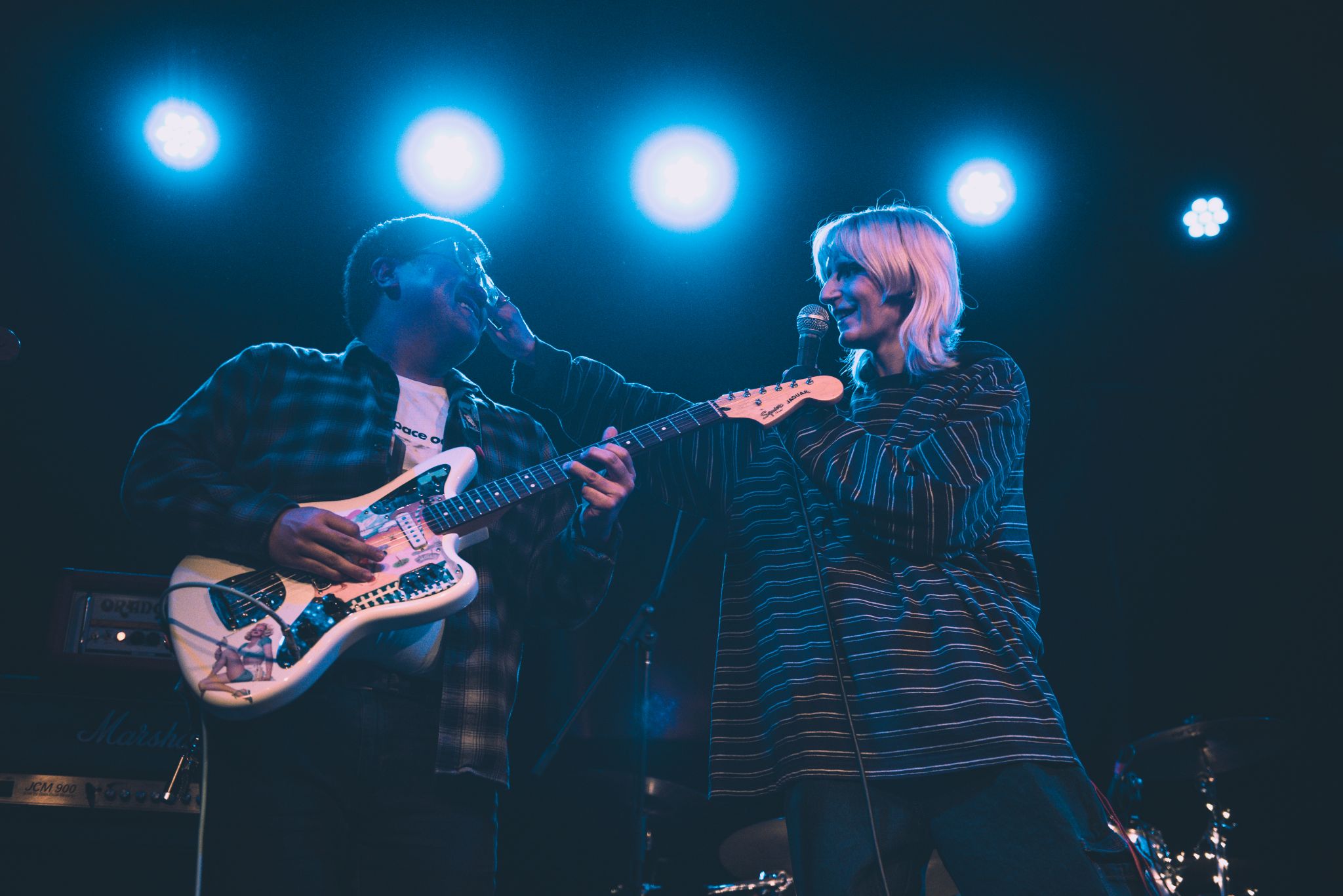 “Friends since high school, the chemistry between this group of musicians is evident when they perform together.” 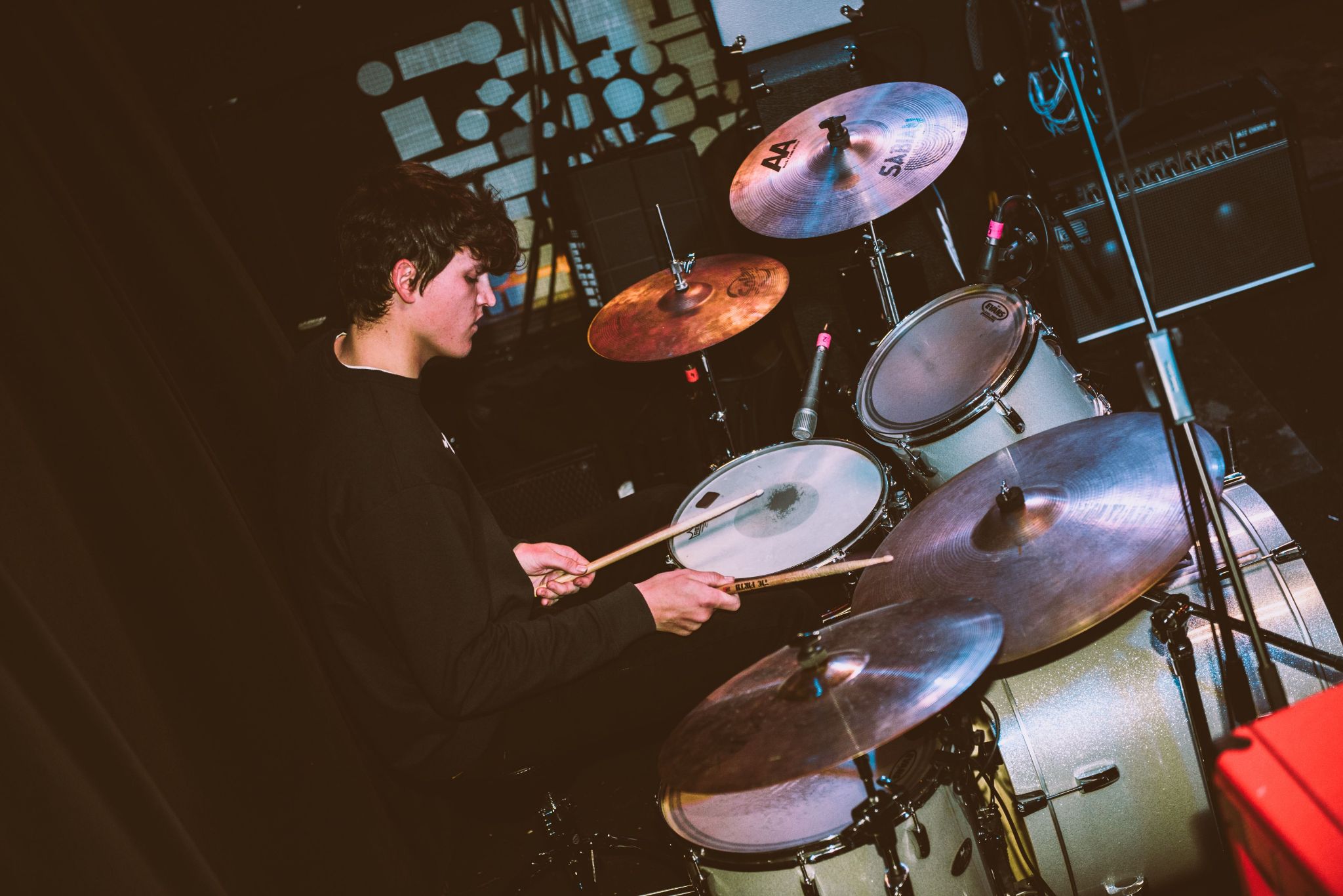 “Drummer Luke Romaniw seen preparing for their set during soundcheck.” 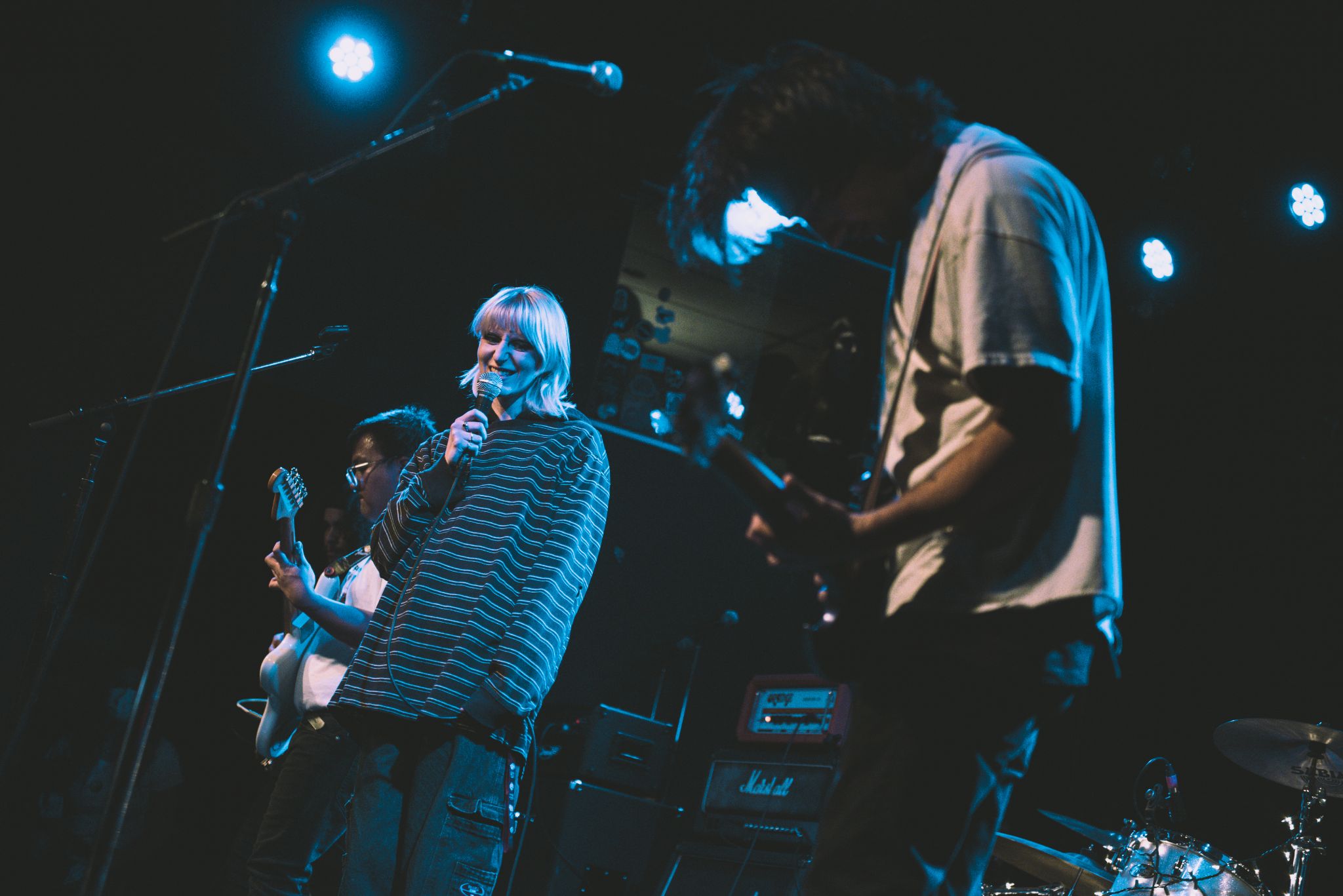 “Lead Singer Alyssa Baldassarre’s haunting vocals capture the attention of every audience member and make the act’s music stand out among the crowd of artists in the Toronto scene.” 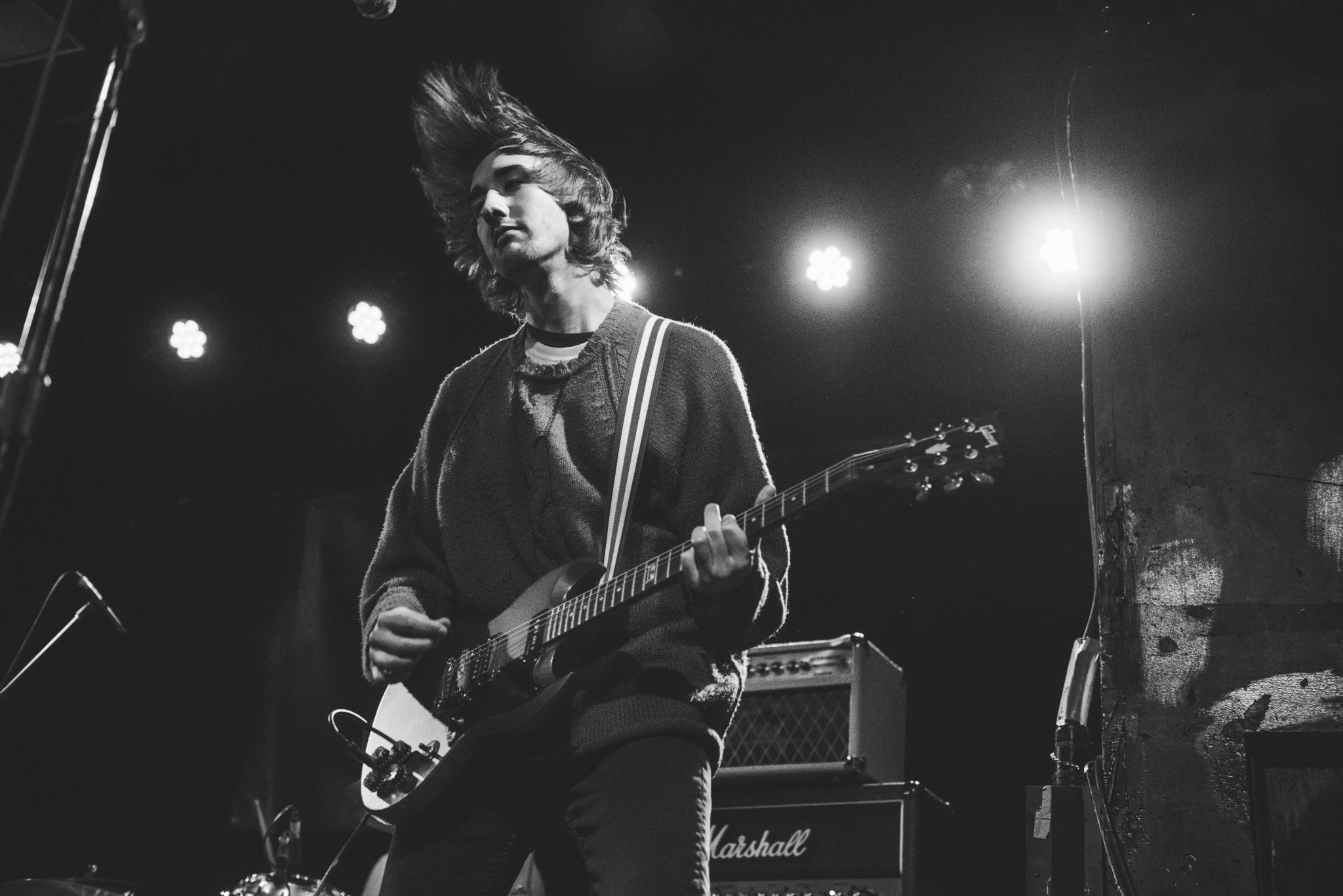 “Seasoned musician Nick Corcoran who is recognized for his other well-known projects is the newest addition to the group, but a vital one.” 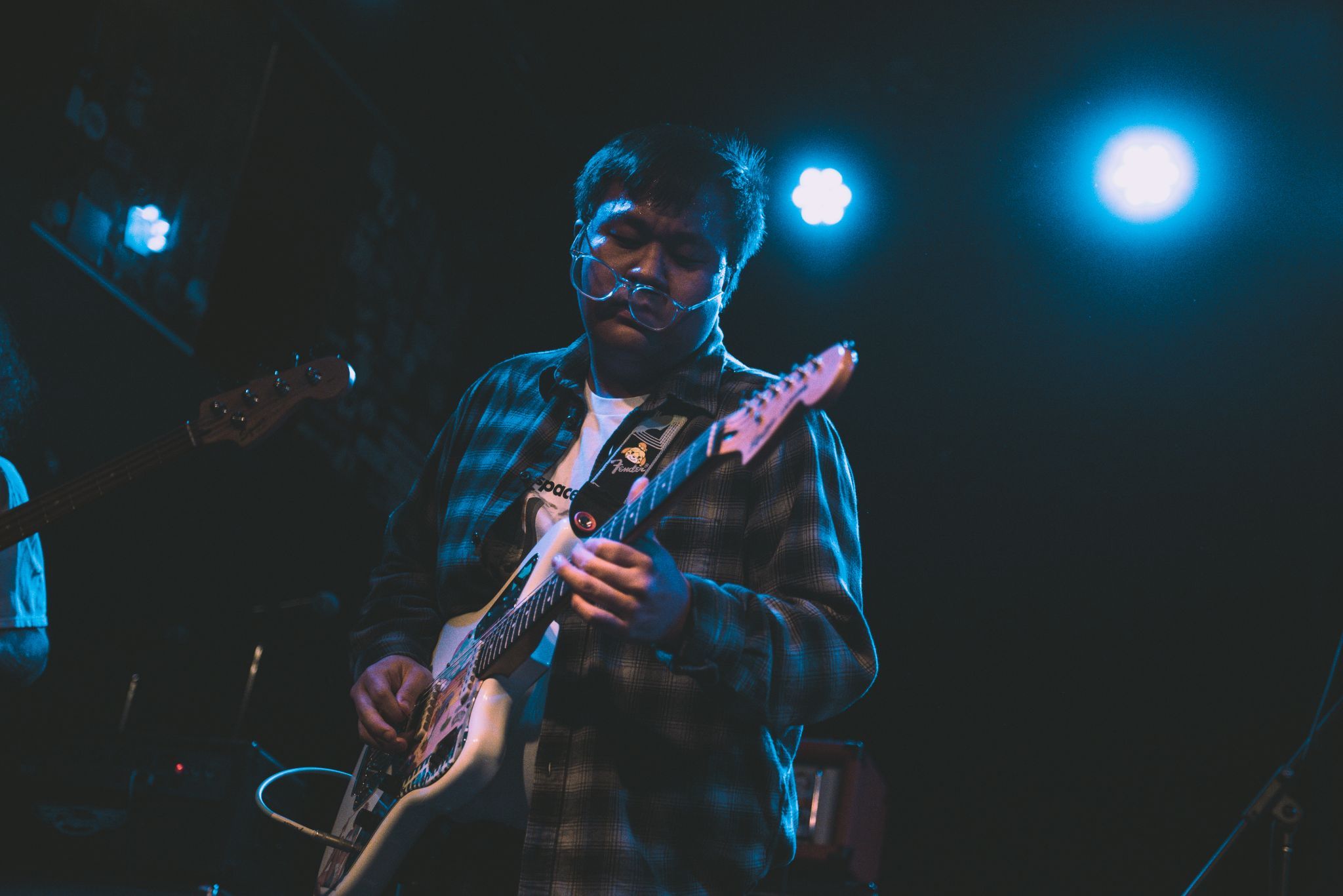 “Guitarist Xavier Tadeo’s hyper focus is not waivered even when he loses his glasses during the set!” 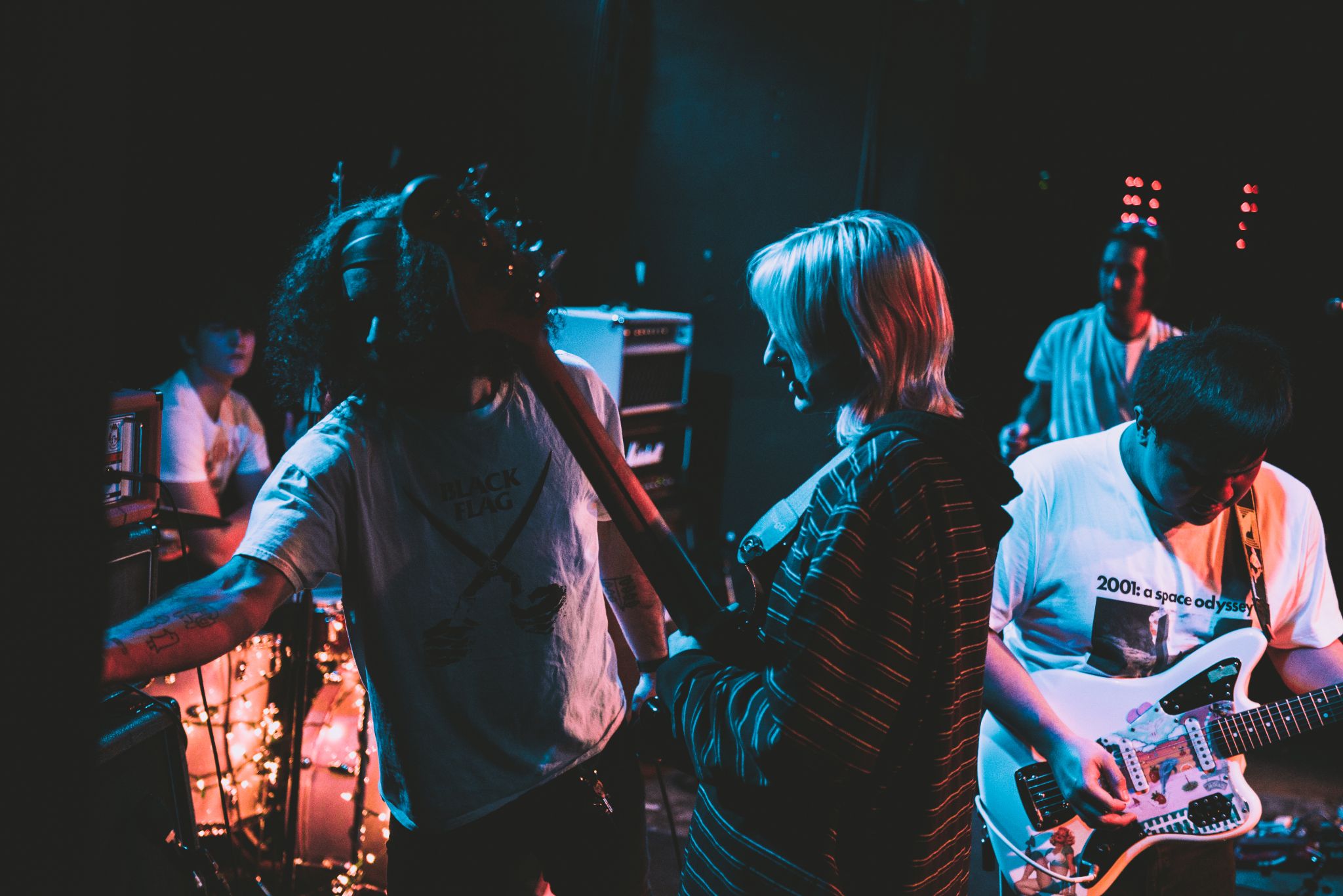 “Singer Alyssa and bassist Lenin “Lenny” Jimenez swap places for one of their favourite live tracks.” 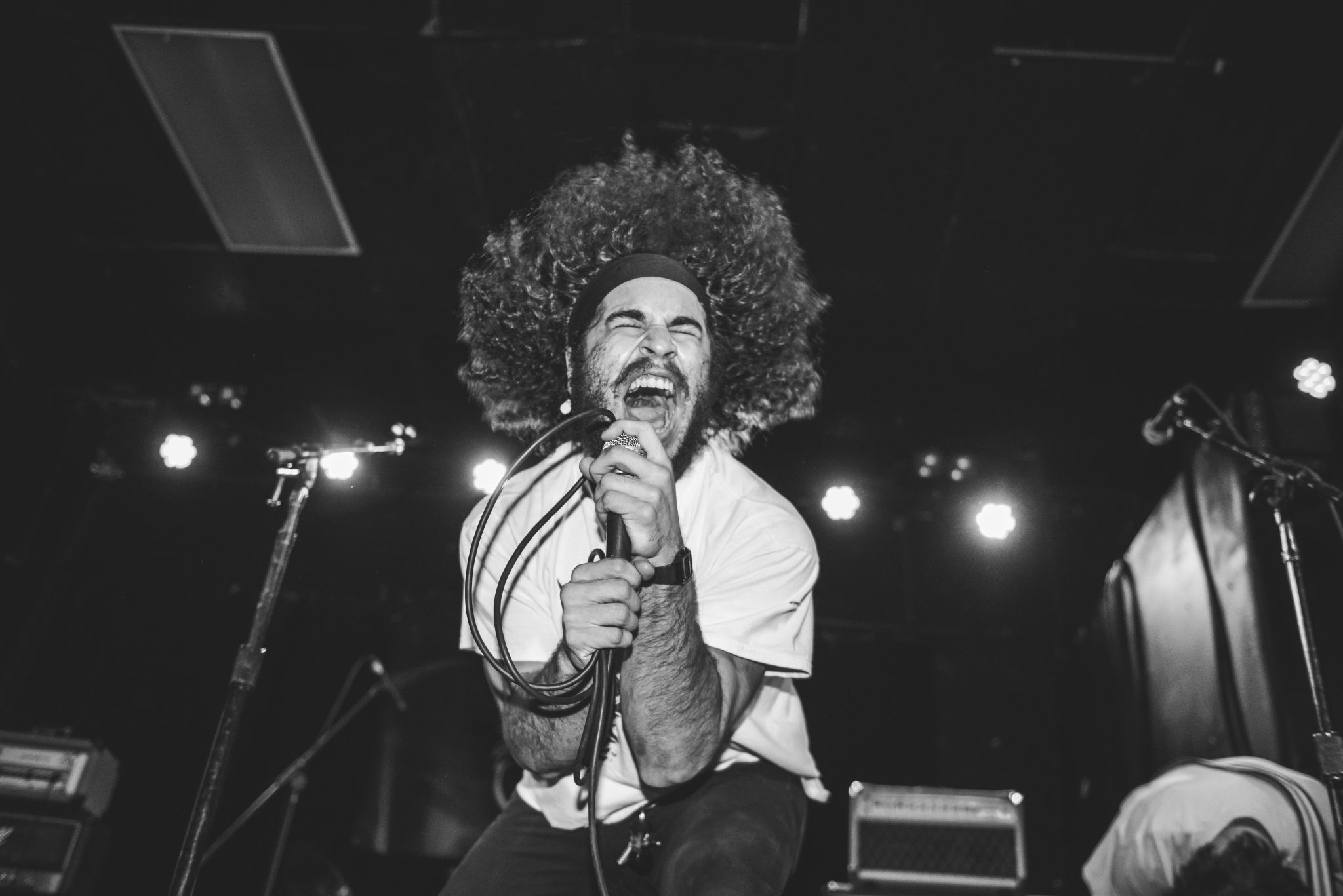 “It’s not a TV Dinner show without the addition of Lenny’s show-stopping vocal performance!.”