Home / Shows / Show Review – Fluffio & The RPC in Toronto, ON

Show Review – Fluffio & The RPC in Toronto, ON 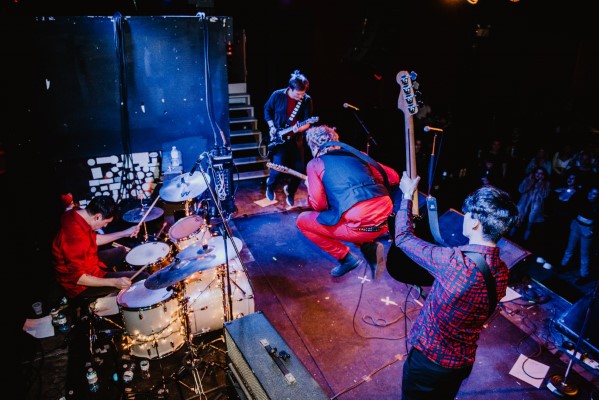 On December 4th, Toronto punk rock artist, Fluffio debuted his new solo project by taking over the legendary Lee’s Palace stage accompanied by his outfit known as The RPC. Fluffio is a musician who has been recognized and respected in Toronto for years playing with acts such as Single Mothers, Indian Handcrafts, Cancer Bats, and Heart Attack Kids formerly leading the band Church on Sunday.

Fluffio encompasses a sound that spans far beyond the definition of “Punk Rock.” His diverse sound, catchy melodies, and high-energy live shows have captivated audiences across Canada. Further perfecting his sound and style, Fluffio recently split off from the traditional band format and is now performing as a solo artist. He’s accompanied on stage by his witty and entertaining fixture of musicians, “The RPC” who are known for the ever-changing meaning of their name, and for being less a “band” and more a group of friends celebrating music together. 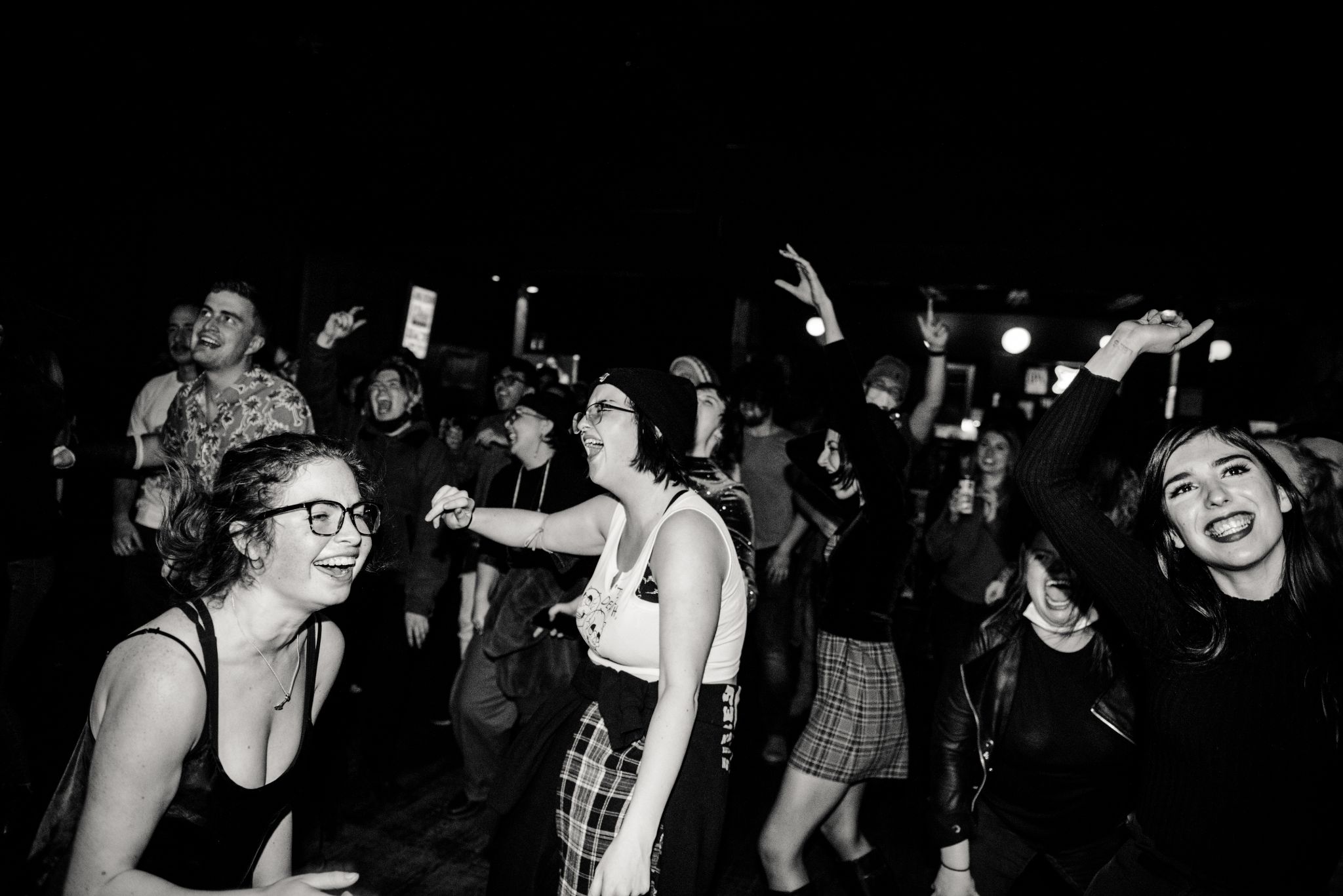 “Their show at Lee’s Palace, which was their biggest since the return of live music in Toronto was high-energy, tons of fun, and full of laughs. It was a welcomed first show back for many fans in the audience”

Fluffio’s lockdown included months in his studio writing and demoing new tracks. Work started up again as soon as possible with recording and rehearsing to perfect the music and live show. The work put into this process left them with several notably different, yet signature Fluffio sounding tracks which are due to be released in 2022. Fluffio has big plans to release the new music and to get back on the road touring as “Fluffio & The RPC”. 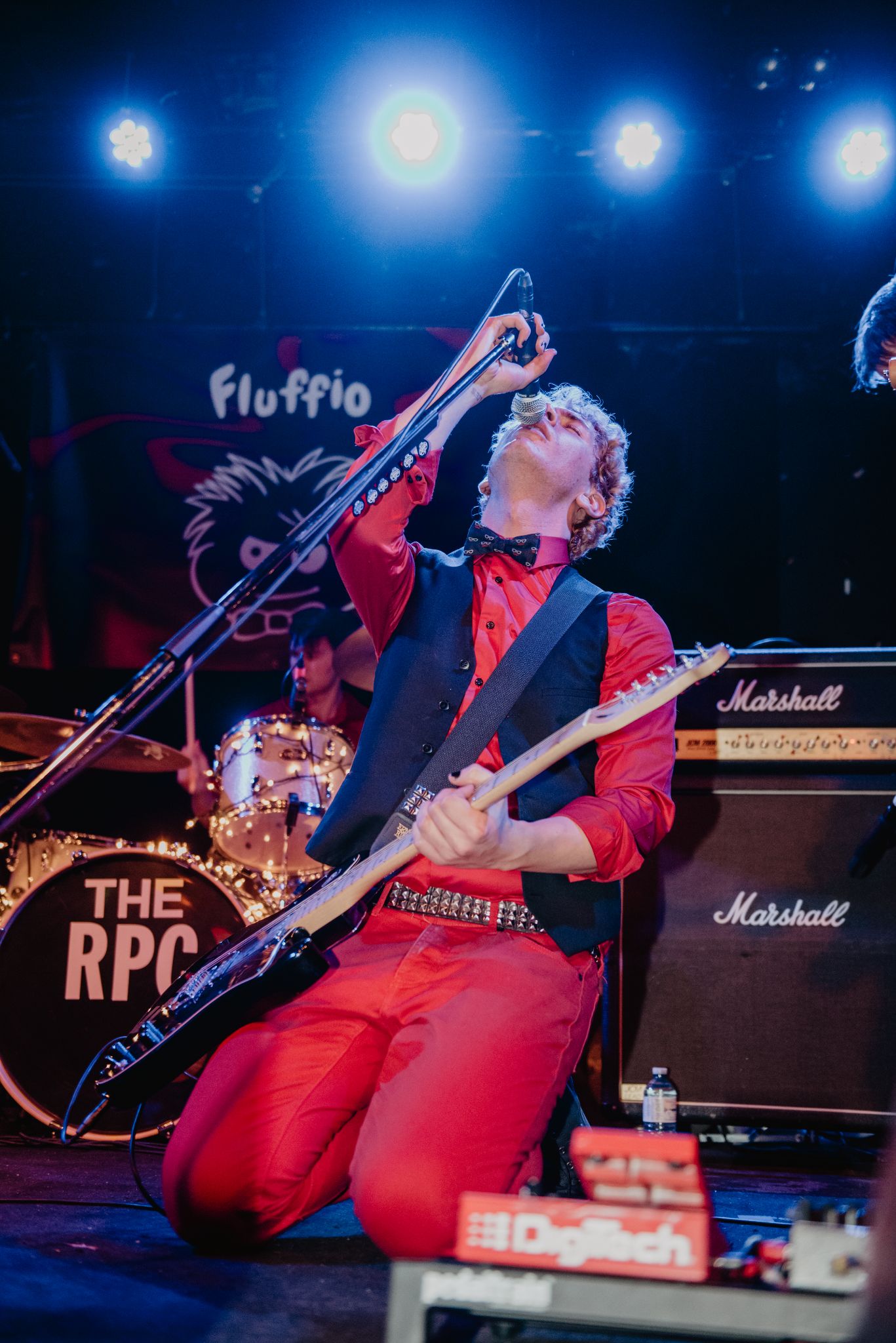 “Fluffio’s musical inspirations include the likes of Green Day, Sum 41, and Billy Talent. His fans look forward to the unexpected familiar cover he throws in for the crowd to sing along to!” 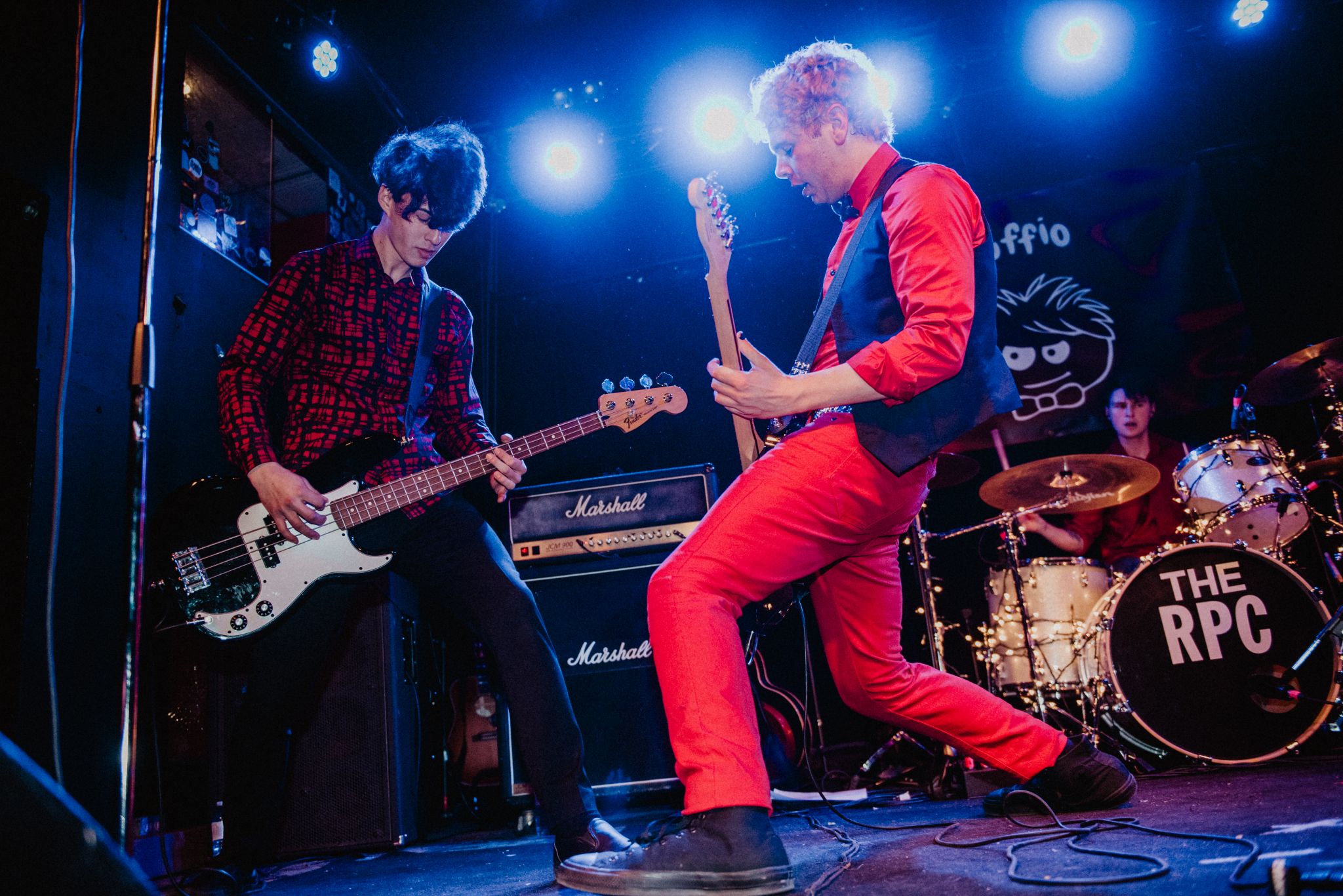 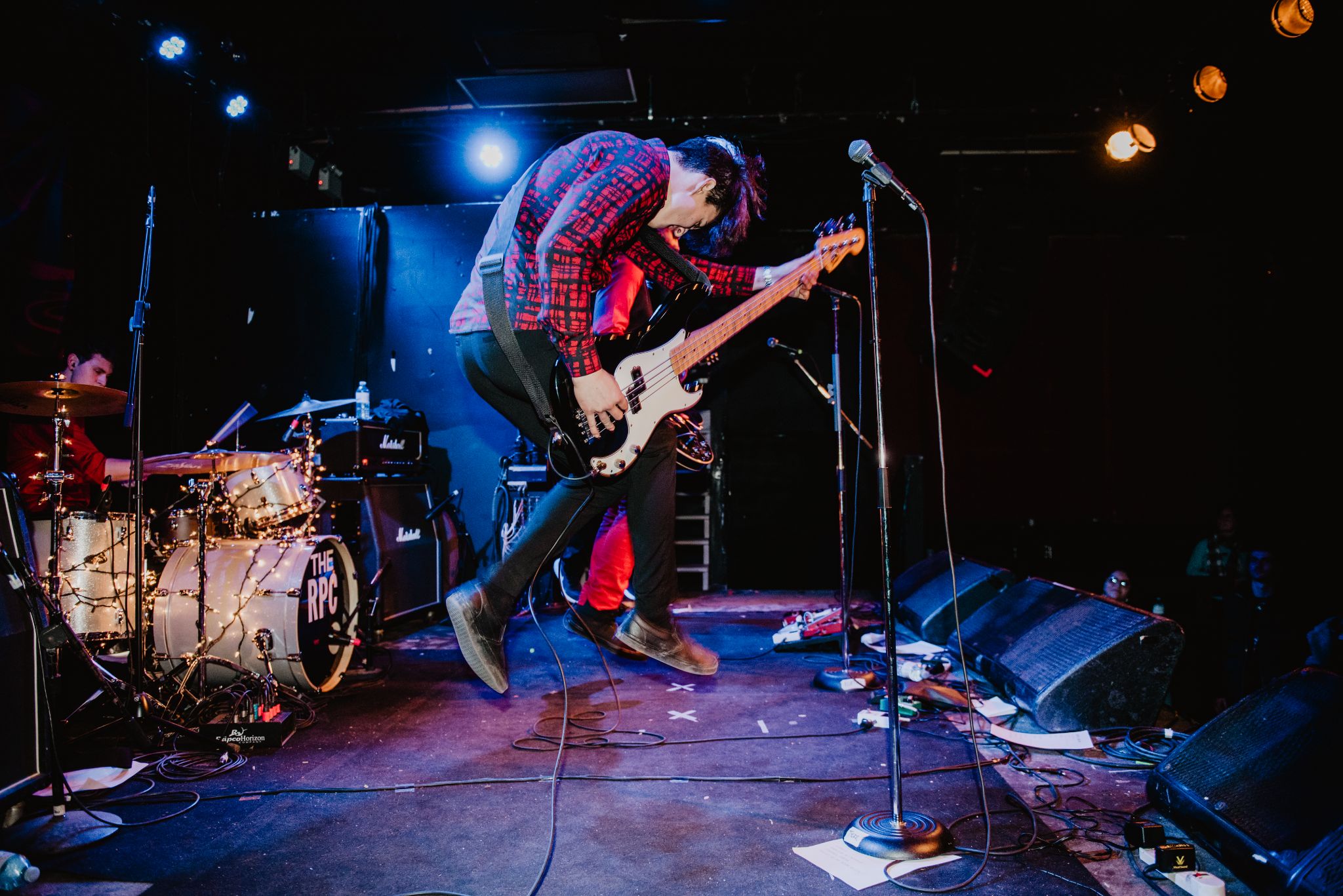 “Frontman Fluffio and bassist Tyler Twigger liven up the stage with plenty of jumps, tricks, and witty banter.” 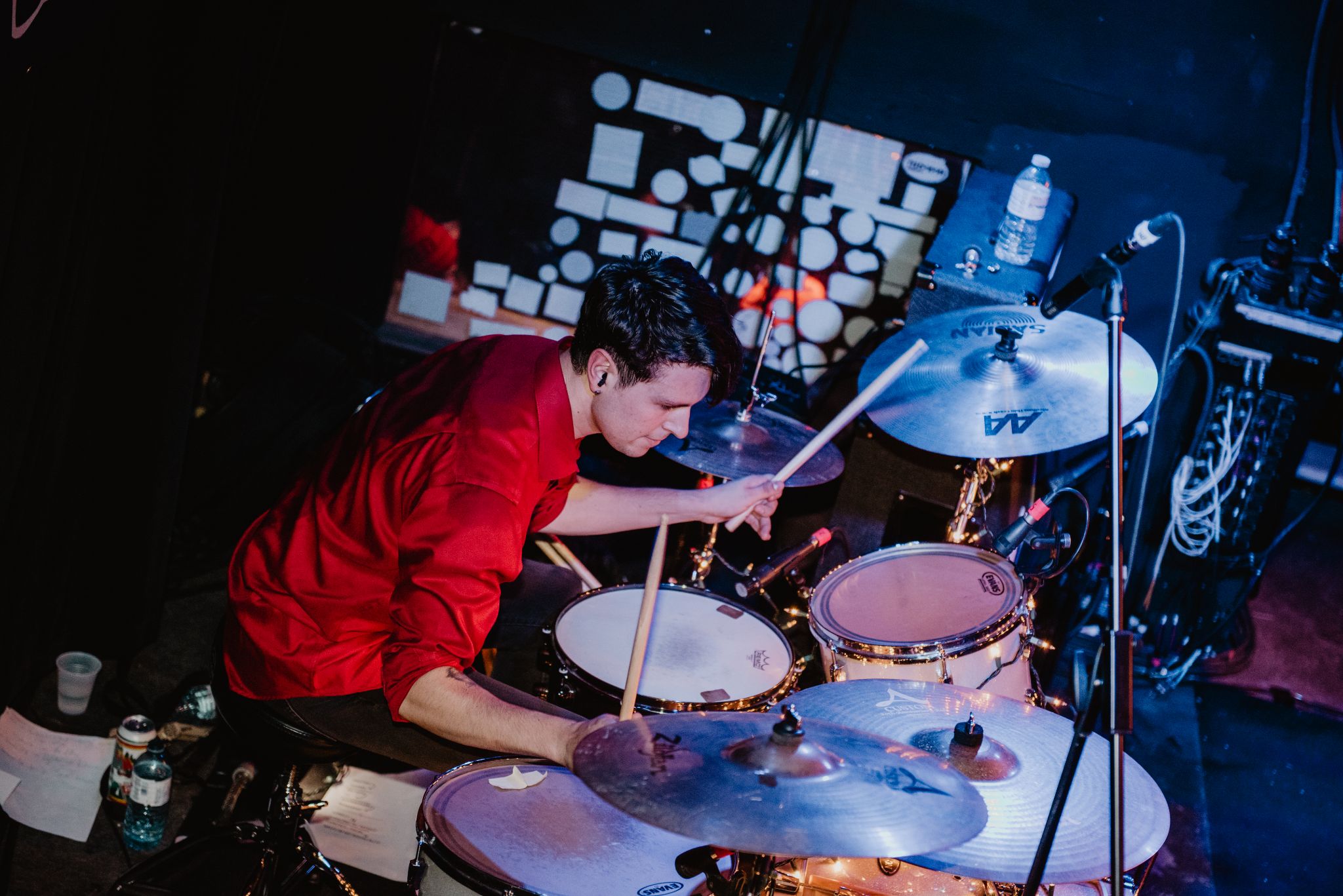 “The “band hottie” Sean always finds a way to connect with the audience, even from behind the set.” 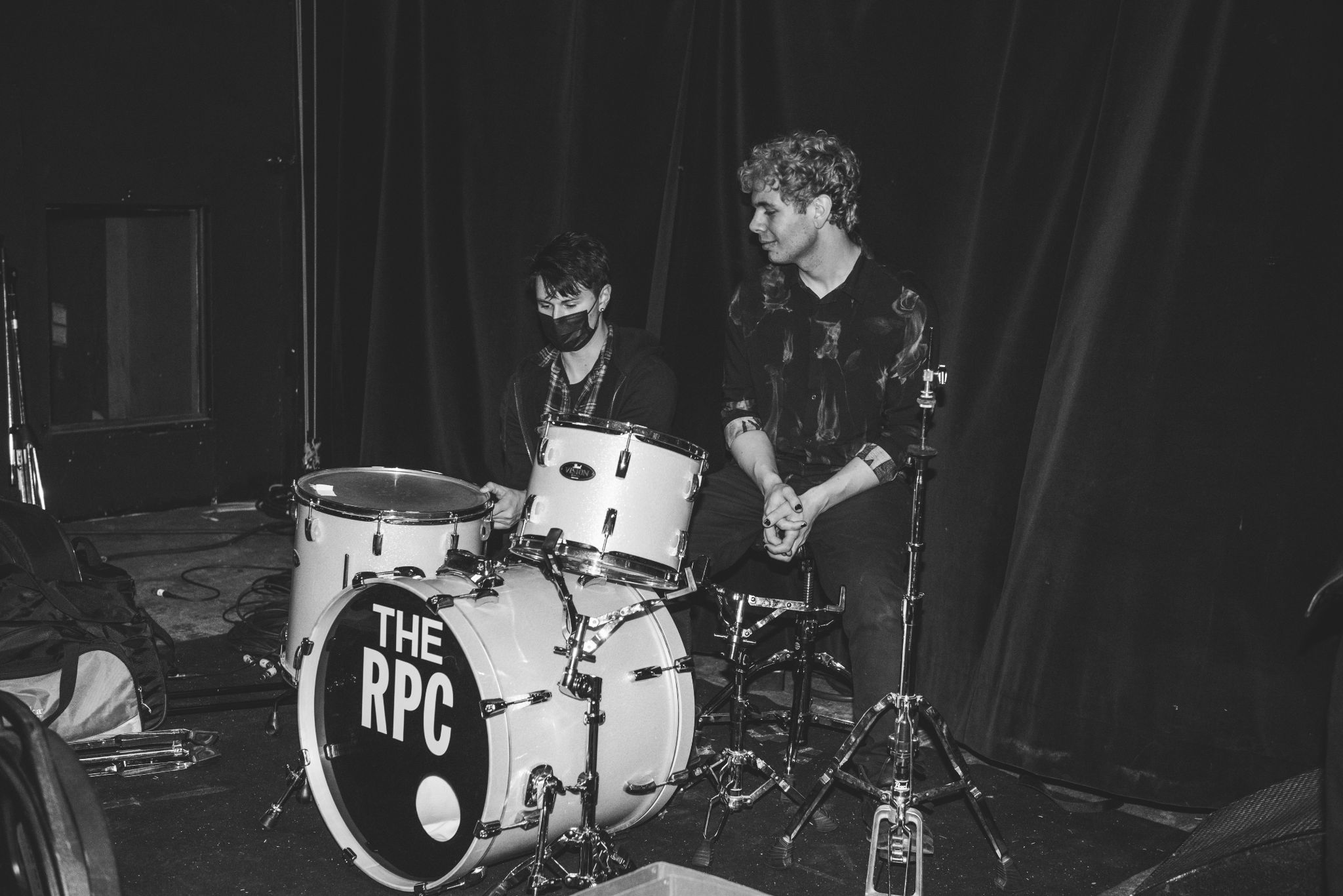 “Behind the Scenes with the RPC – the boys tuning the drum set before hanging the banner and wrapping the drums in lights for the show.” 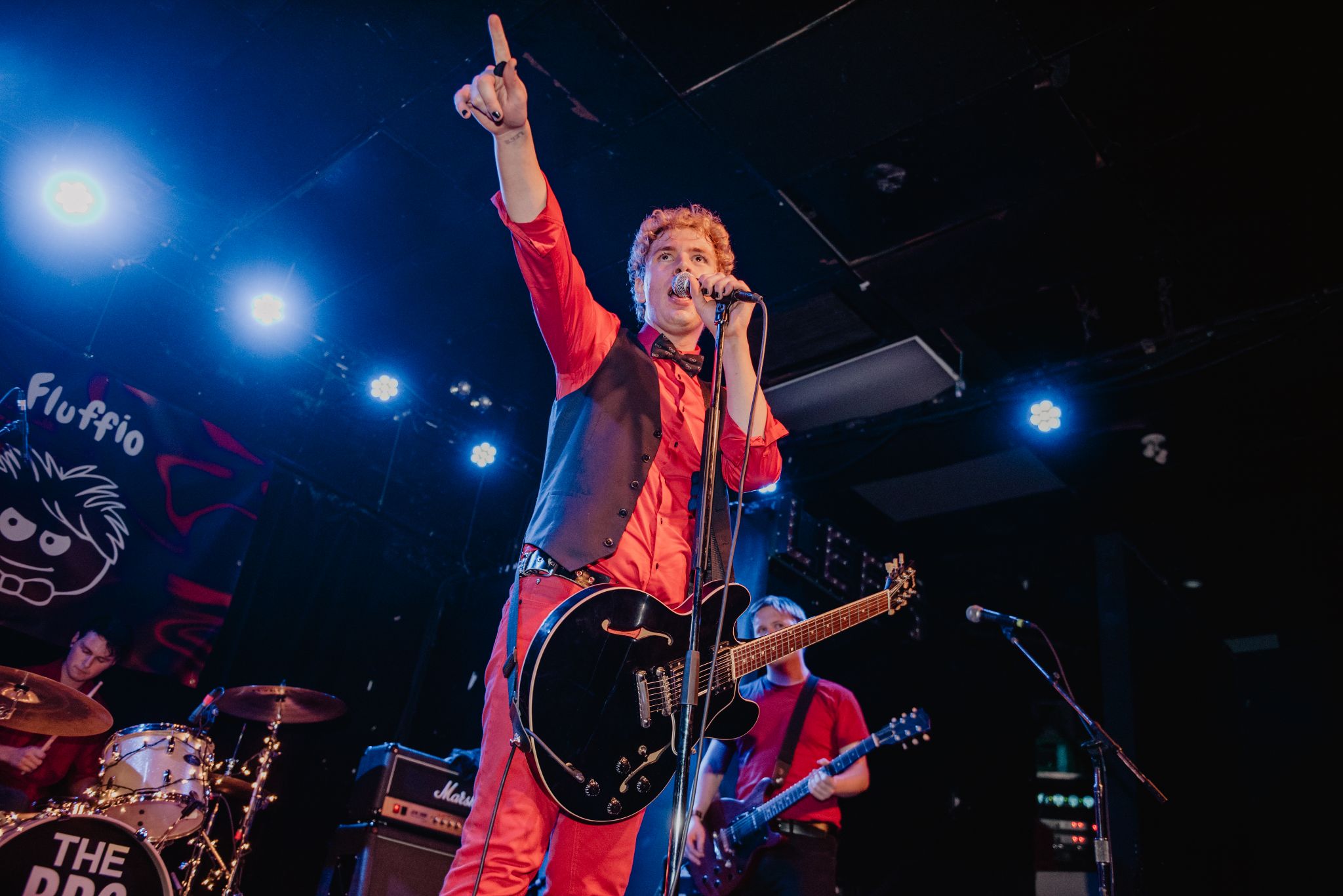 Related ItemsfeaturedFluffiopunk rockreviewshow reviewThe RPCToronto ON
← Previous Story IN PHOTOS – Danko Jones & The Anti-Queens in Waterloo, ON
Next Story → Show Review – TV Dinner in Toronto, ON