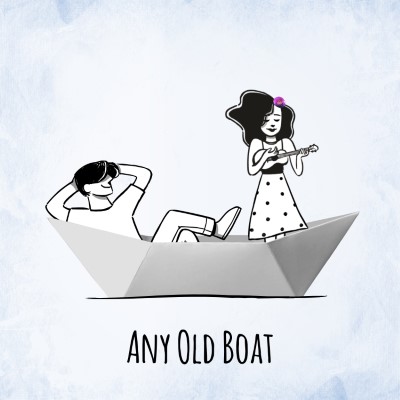 Highly-decorated folk singer/songwriter Jadea Kelly will be releasing her long-awaited fourth studio album in 2022, and now she has released a new single from the album, which is still waiting to be titled. “Any Old Boat” was written several years ago by Jadea Kelly but is now finally being recorded.

“I wrote this song several years ago while living and working in Prince Edward County, Canada,” reflects Jadea. “It was one of the most beautiful summers of my life, largely because of a close-knit group of friends and the PEC musical community. I wrote this song in probably 30 minutes while nannying.”

The nicely animated lyric video of “Any Old Boat” was created by Jodi Sandler, and it features the guest vocalists and friends of Jadea Kelly, Sweet Alibi. The single was the third to be released from the upcoming album following the releases of “Every Little Piece of You” and “Driveway”.

Check out the lyric video below, and stay up to date with Jadea via her socials.