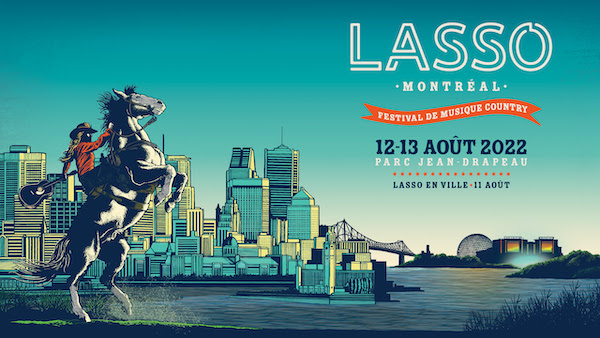 Evenko is thrilled to present the inaugural edition of LASSO, a brand new world-class country music festival taking place on Montreal’s beautiful Île Sainte-Hélène, August 12 and 13, 2022 (as well as LASSO in the City on August 11th). The kickoff edition of this countrified party was originally scheduled for 2020, but due to Covid, it had to be rescheduled, and the time has come to announce the exciting news : LASSO is FINALLY coming – summer 2022! The event is sure to attract fans of all ages with a state-of-the-art festival experience at the incredible Escape 67 of Parc Jean-Drapeau. LASSO promises a truly unparalleled weekend for fans of modern country as well as established favourites, by honouring tradition while at the same time embracing the newest trends! What’s more, the first edition will be headlined by one of the biggest country stars on the planet, Luke Bryan! 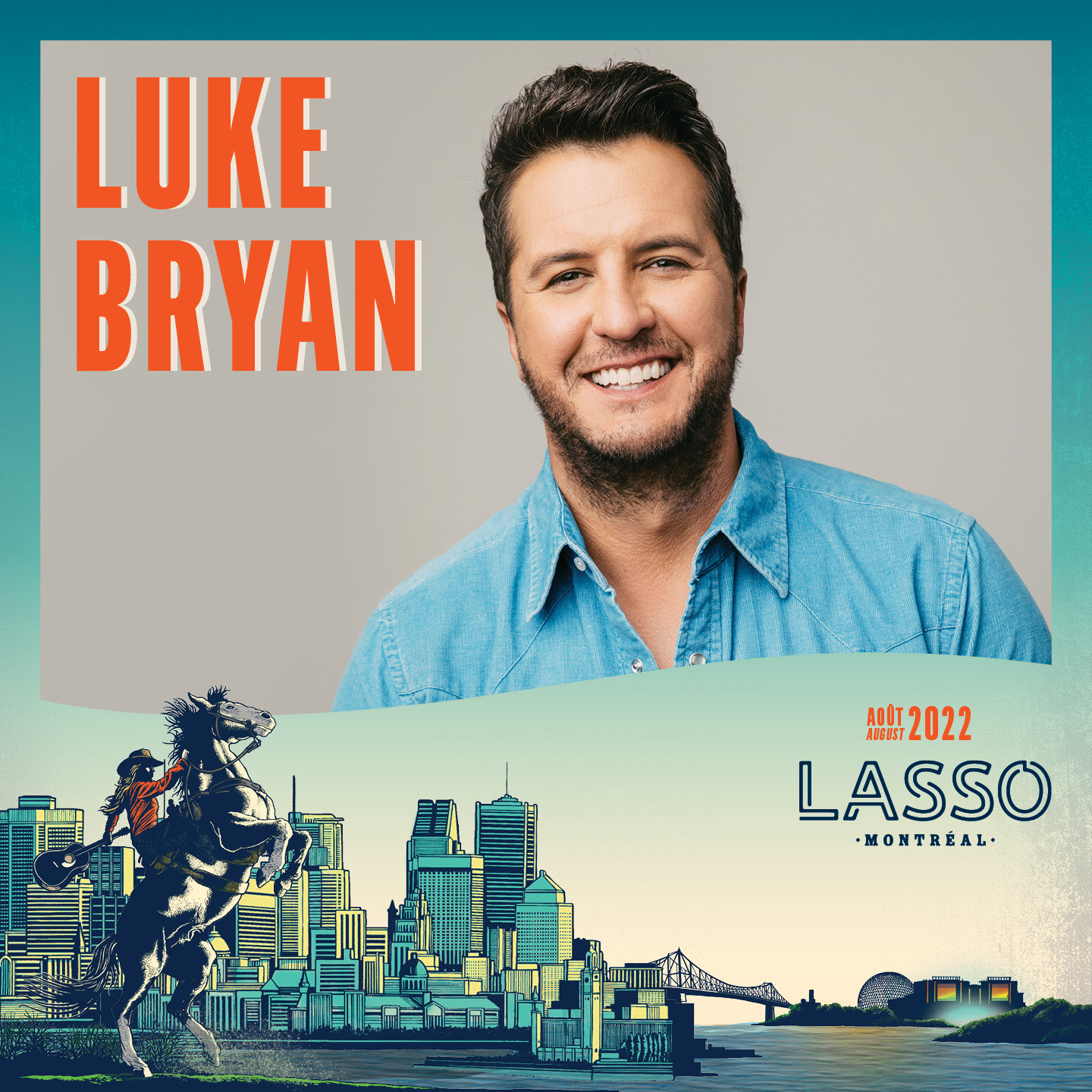 Named Favorite Male Country Artist at the 2021 AMA’s and with more RIAA certified digital singles than any artist in the genre, Luke Bryan is a superstar in every sense of the word, selling over 54 million digital singles, 75 million albums and generating over seven BILLION streams with his music. The award-winning singer and current American Idol judge, who won the very first Album of the Decade Award from The Academy of Country Music, played in Montreal once before, in front of a frenzied sold-out crowd at the Bell Centre in 2016 – the same year he played to over 1 million fans worldwide with his wildly successful stadium tour!

“We have been so excited to present LASSO to the fans, and the two year wait has certainly been a challenge, but it will be worth it in the end! We know country fans are diehard fans, and they will be thrilled to have a chance to see some of the most talented artists in the world in one of the best festival settings in North America. We are extremely happy that we are able to secure Luke Bryan again for 2022, he is the kind of act that appeals to passionate fans because of his talent and his dedication to his craft. His show at the Bell Centre in 2016 was proof that Montreal is a country hotspot – what better artist to represent our first edition of LASSO!”

LASSO will be taking place in Montreal, QC on August 12 and 13. Passes go on sale Friday, December 10 at 10AM via lassomontreal.com