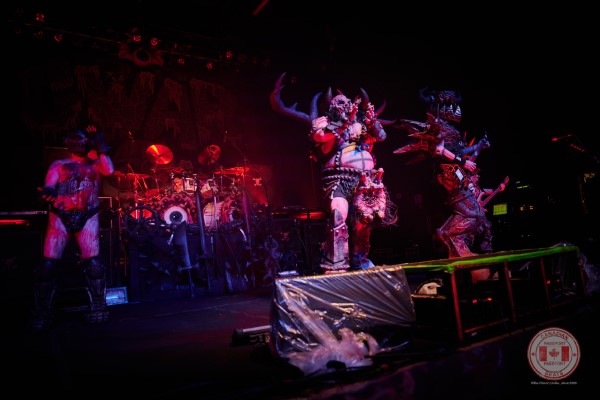 Legendary Heavy Metal band GWAR landed down in Calgary Alberta on December 3, 2021, bringing along with them from Birmingham England, Napalm Death. Originally Eyehategod was also on the bill for the night but had to pull out of shows due to 2 members of the Crew contracting Covid-19.

Napalm Death brought their hardcore metal to the stage in a blistering 45minute set. Napalm Death setlist comprised of songs recorded within the past 5 years as well as few of their older songs, which brought enjoyment to the fans that grew up listening to them. 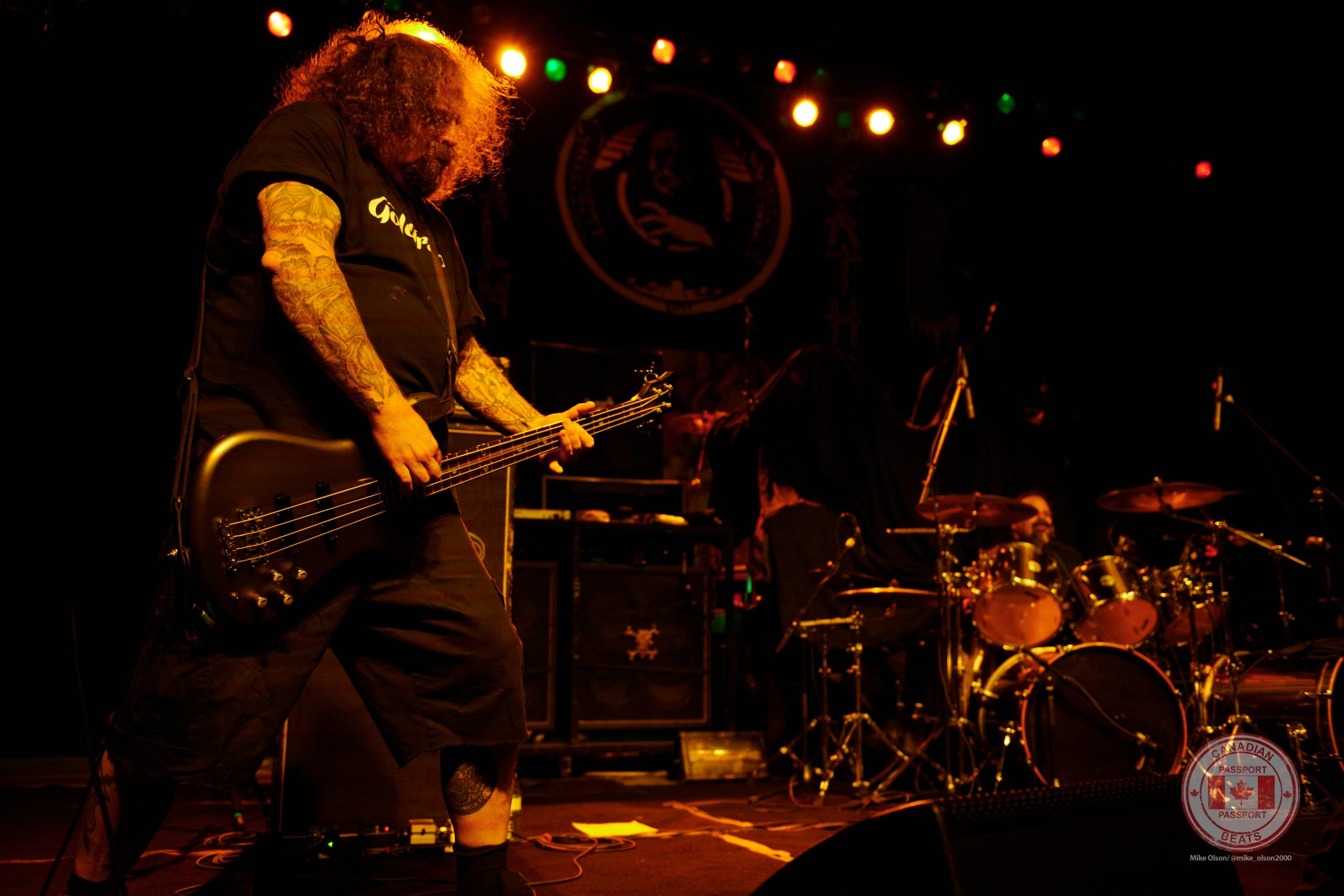 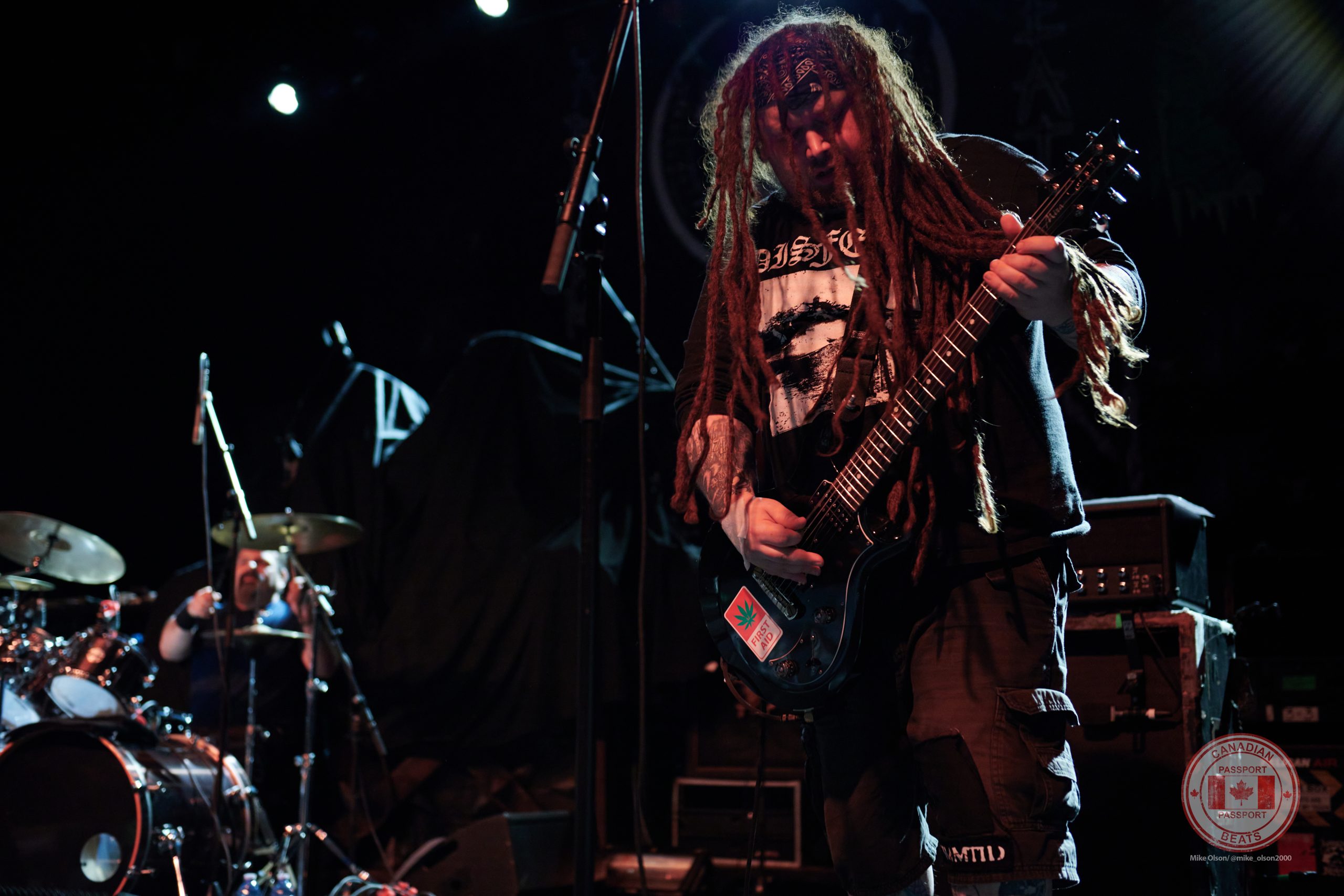 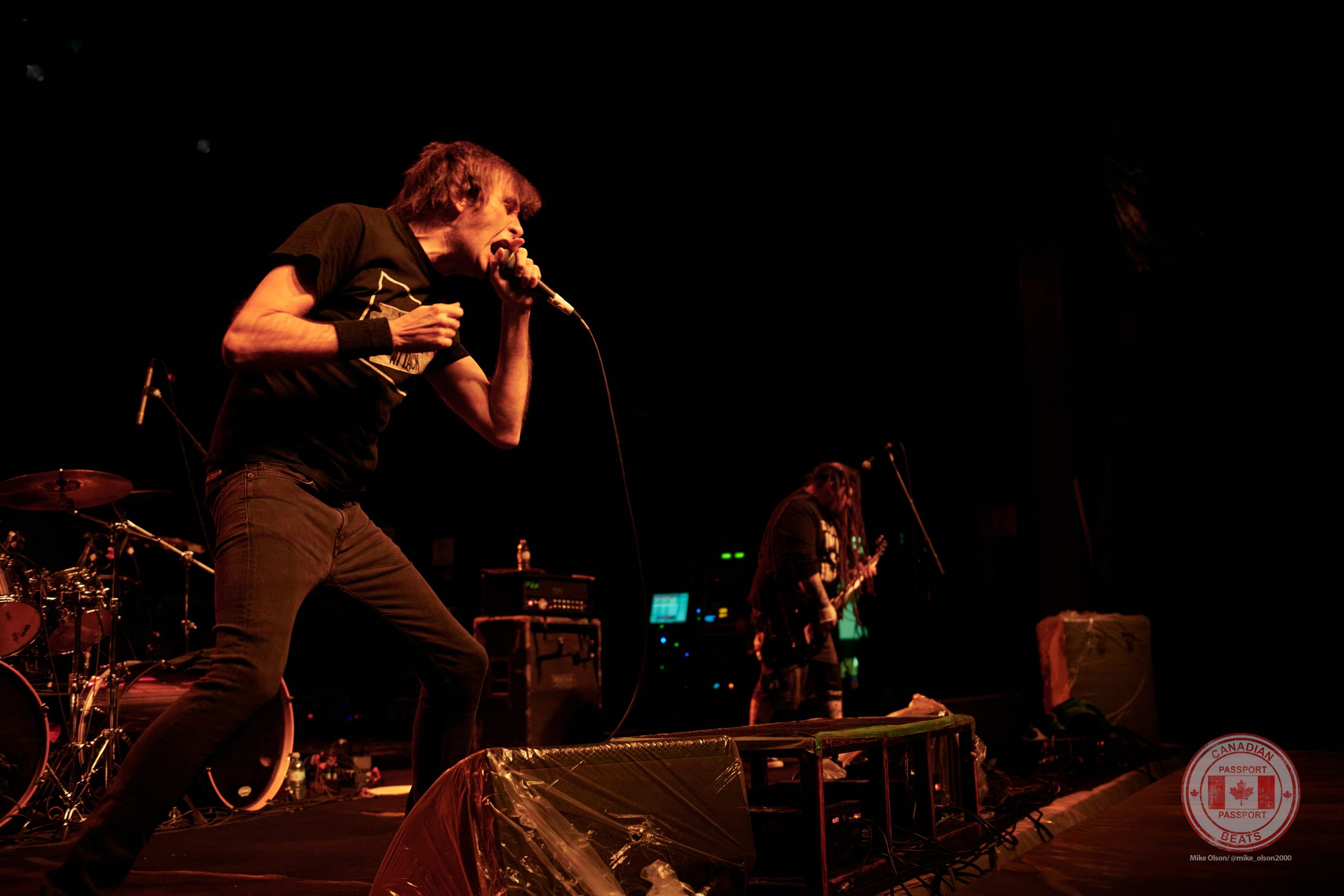 After Napalm Death finished tearing up the stage in the speed power-driven performance, it was time to get set up for the bloody massacre that was about to come.

Starting off the night, we had an appearance from the head of the late great Oderus Urungus being held by Techno Destructo, claiming he finally destroyed Gwar’s former lead singer. Turns out, Techno Destructo has slayed a Gwar fan dressed up as the Oderus. Blothar the Berserker shows up and decapitates the fan’s friend. This started the night off in a blood bath for anyone within 100 feet of the stage. Photographers and Security included.

This started the set consisting of their most successful album, Scumdogs of the Universe in its entirety. “Salmanizer” starting off the night, then they worked their way into “Sick of You” after referring to the Calgary crowd as Edmonton. The shock rock antics behind “Vlad the Impaler”, “Death Pod”, “Maggots” and “The Years Without Light” kept the crowd jumping to have the opportunity to get covered with a mixture of blood and fluids being shot from the stage.

Bringing the night to the end in GWAR fashion, was an appearance by the President of the United States, Joe Biden, who had an untimely ending of his Presidency. “I’ll Be Your Monster” and “F*ck This Place” concluded a highly anticipated evening of blood, metal, and hilarity. Don’t miss a chance to see these Scumdogs perform. 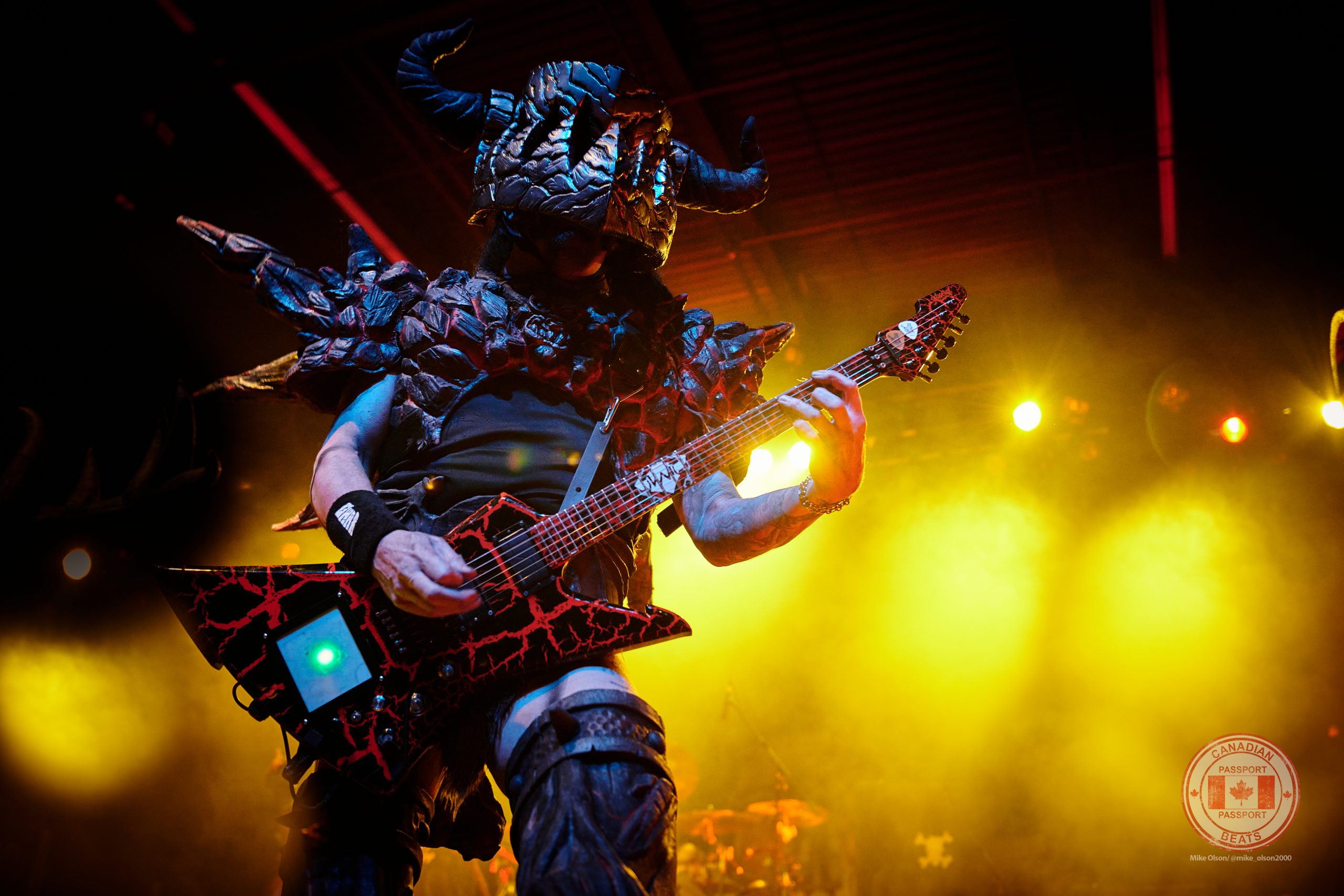 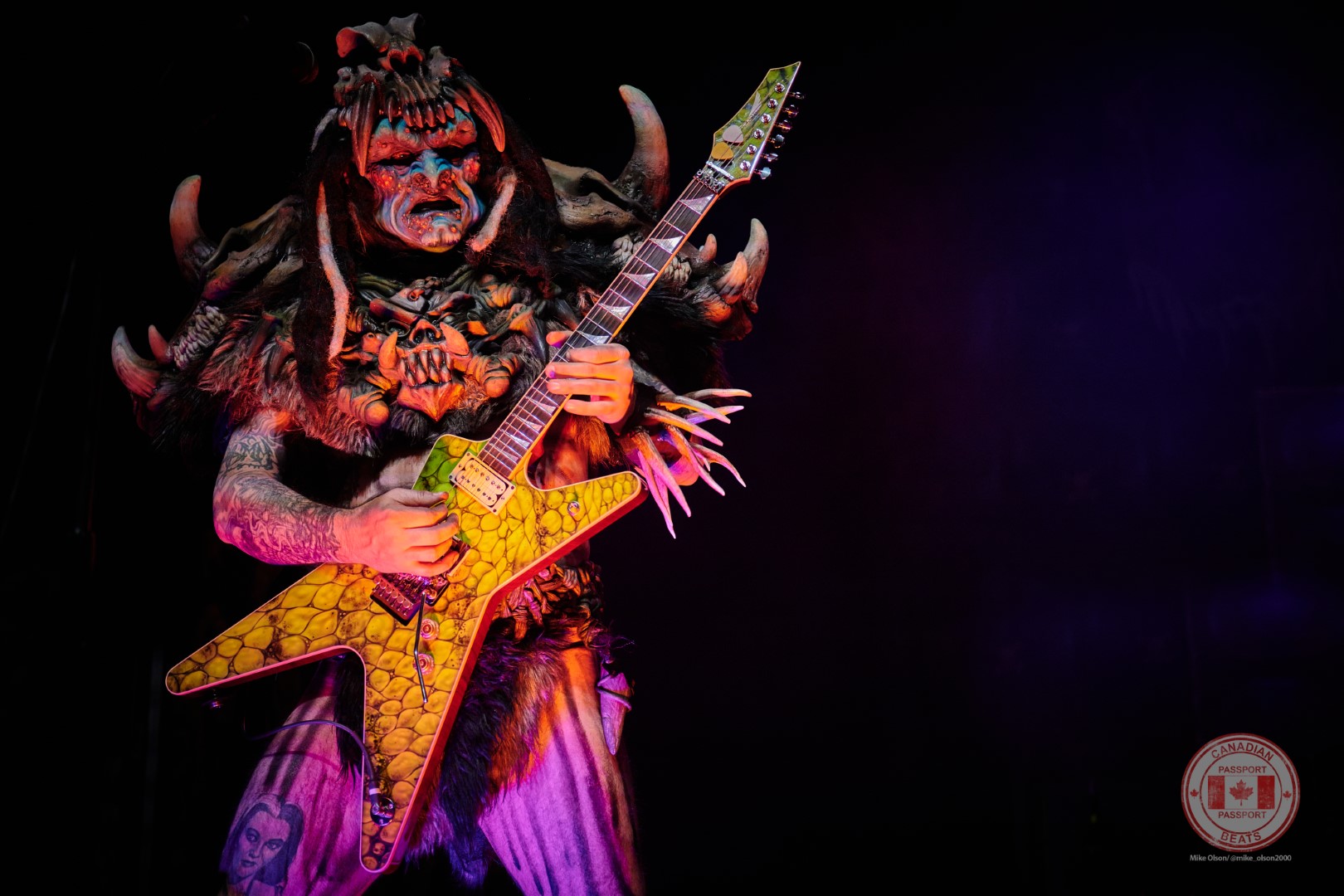 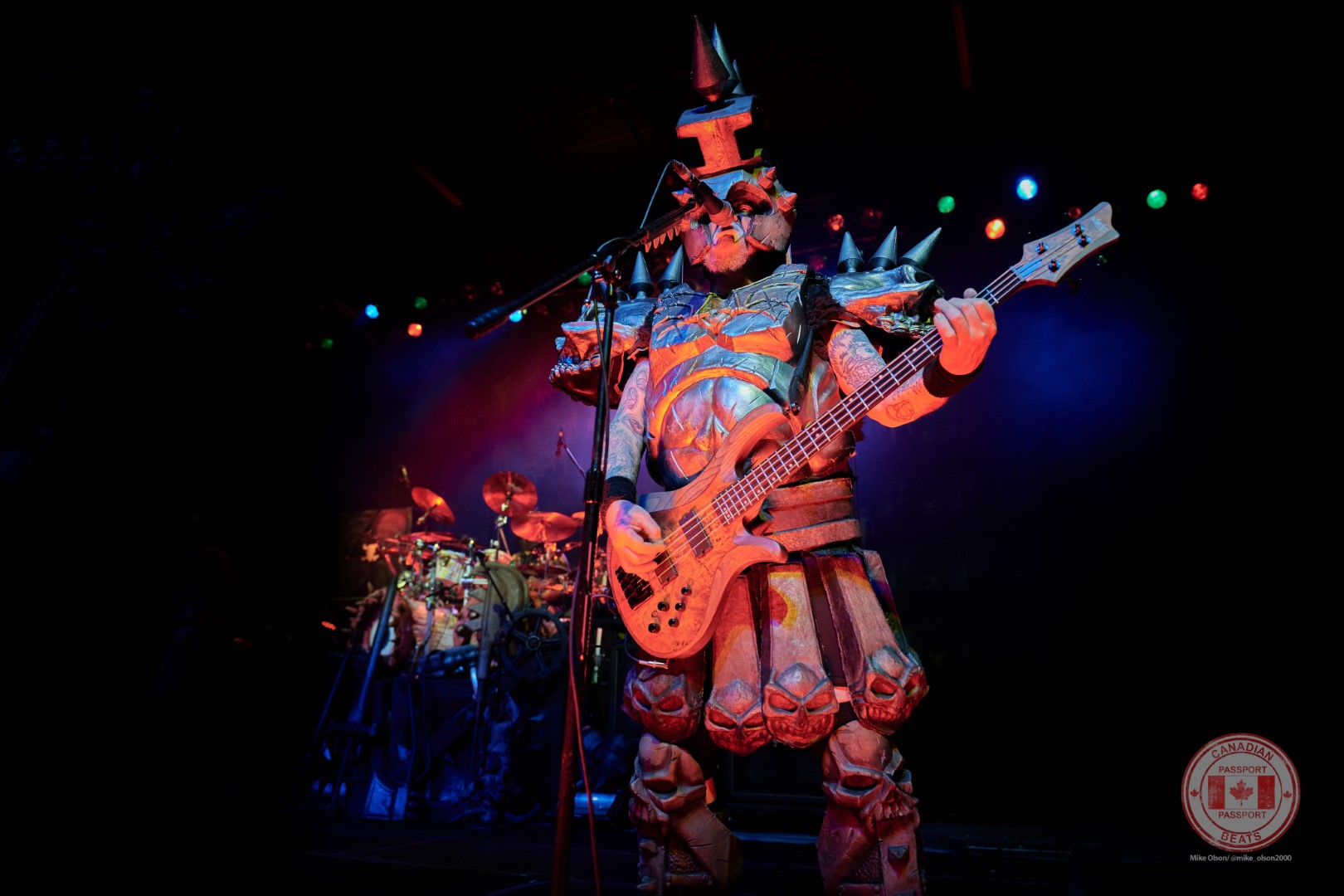 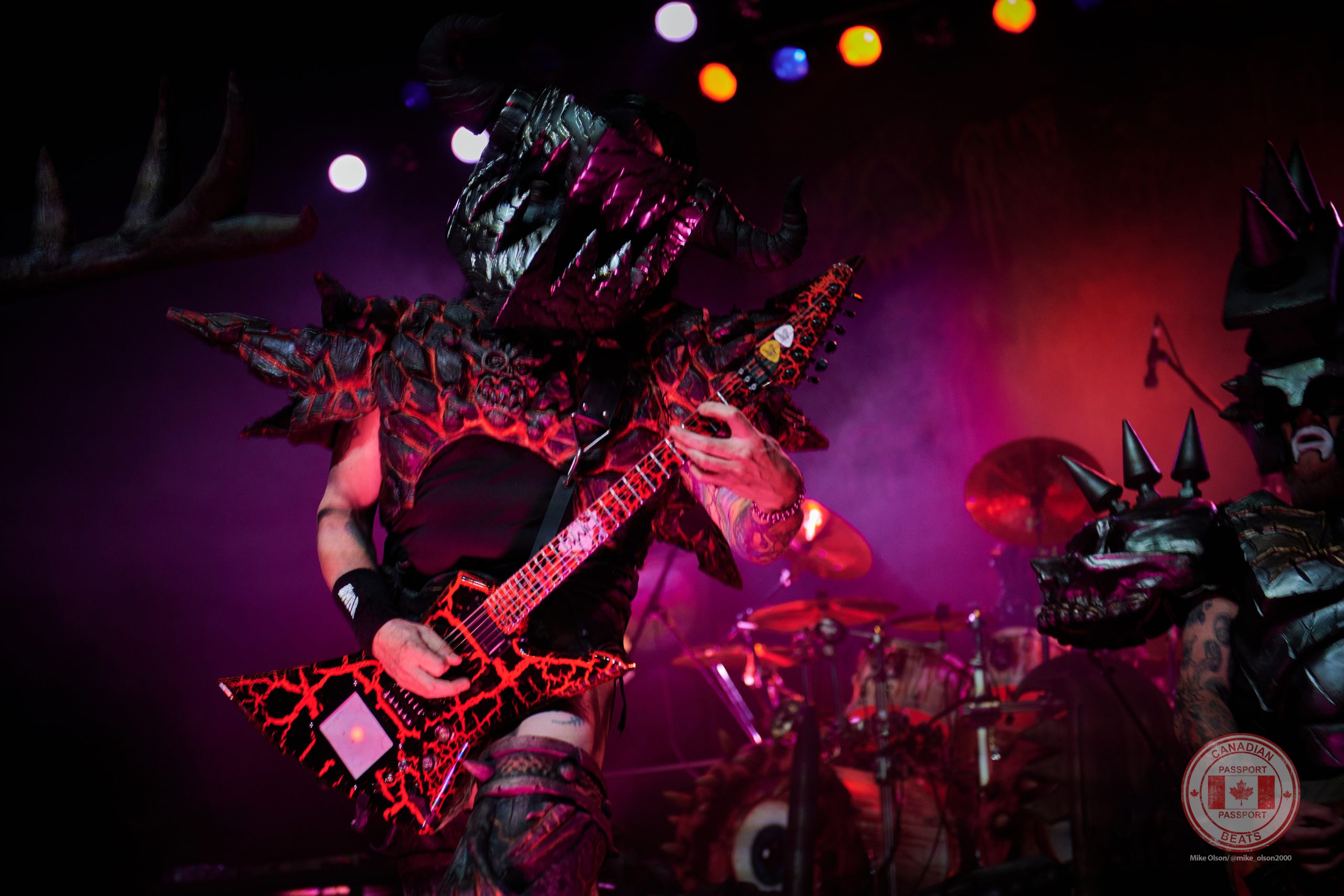 For more photos (some of which are NSFW*), head to our Facebook page!