TANDM release video for Christmas single, “Warm Me Up” 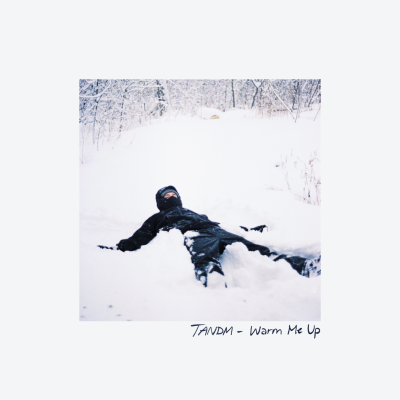 Indie pop and ambient rock band TANDM return with a special single and music video for their new track “Warm Me Up”. Originally written as a Christmas song intended for an upcoming film/TV sync placement, the band loved how the recording turned out and wanted to share the song with fans ahead of the holiday season. “Warm Me Up” is about finding warmth in the company of others on Christmas.

This was TANDM’s first time recording with mixing engineer Timothy Abraham, who became the perfect fit for exploring their new sound; they have since recorded two additional tracks for their upcoming album in 2022. This is their second project with Popguru Sound & Vision; in 2020 they released Reflections (Remastered), featuring five of their favorite original tracks from debut EPs Reflections, Vol. 1 and Reflections, Vol. 2.

“Growing up, there were moments where Thomas and I would feel uncomfortable, invisible, upset, scared, vulnerable… the list goes on. These are the songs that I wish I could have listened to in the midst of a difficult situation so that I could have felt less alone and understood that I wasn’t the only one experiencing these emotions.”

Beck-Sinderby has come out in the past about her struggle with stage fright, embodied in the remastered track “Run” about the feelings of pressure and fear in musical performance. The music video was fittingly released on Halloween, featuring the duo’s performance to an empty audience, in an eerie empty house of which the two eventually escape.

Check out the video for “Warm Me Up” below, and stay up to date with TANDM via their socials.