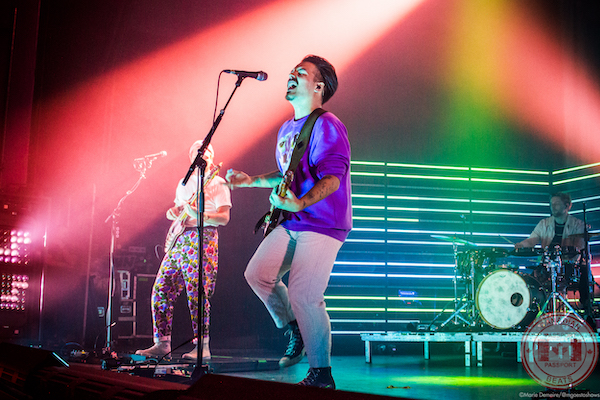 June 5th 2020, December 7th 2020, August 3rd 2021, December 2nd 2021. When it comes to postponing, third time’s the charm, right? With German pop band Milky Chance‘s Montreal show being sold out for a year and a half, you could feel the excitement and anticipation as soon as you arrived in front of MTelus.

The opening band, indie pop-rockers Giant Rooks took the stage in front of an already-packed floor, and they were up for the challenge. Frontman Frederick Rabe was an overflowing ball of energy jumping around the stage and alternating between his tambourine and drum. For their first show in Montreal, the band did a great job at rocking the crowd and getting it hyped for the men of the evening.

Shortly after 9pm, a frame of neons light up the stage and Milky Chance arrived on stage under a thunder of applause. From the first few notes of Fallen, lead singer Clemens Rehbein had the crowd in the palm of his hands. The audience jumped, danced, and sang along as the band went through songs from their past three albums. The energy in the room reached a peak with their hits Cocoon, Flashed Junk Minds, and Colorado. For their biggest track Stolen Dance, the band had a big surprise in store for us, as hometown hero Charlotte Cardin joined them for part of the song, in front of fans that lost their minds. The show ended with Running and Sweet Sun, sending the audience off with a head full of memories, after a night of dancing that truly felt like the world we knew before 2020. 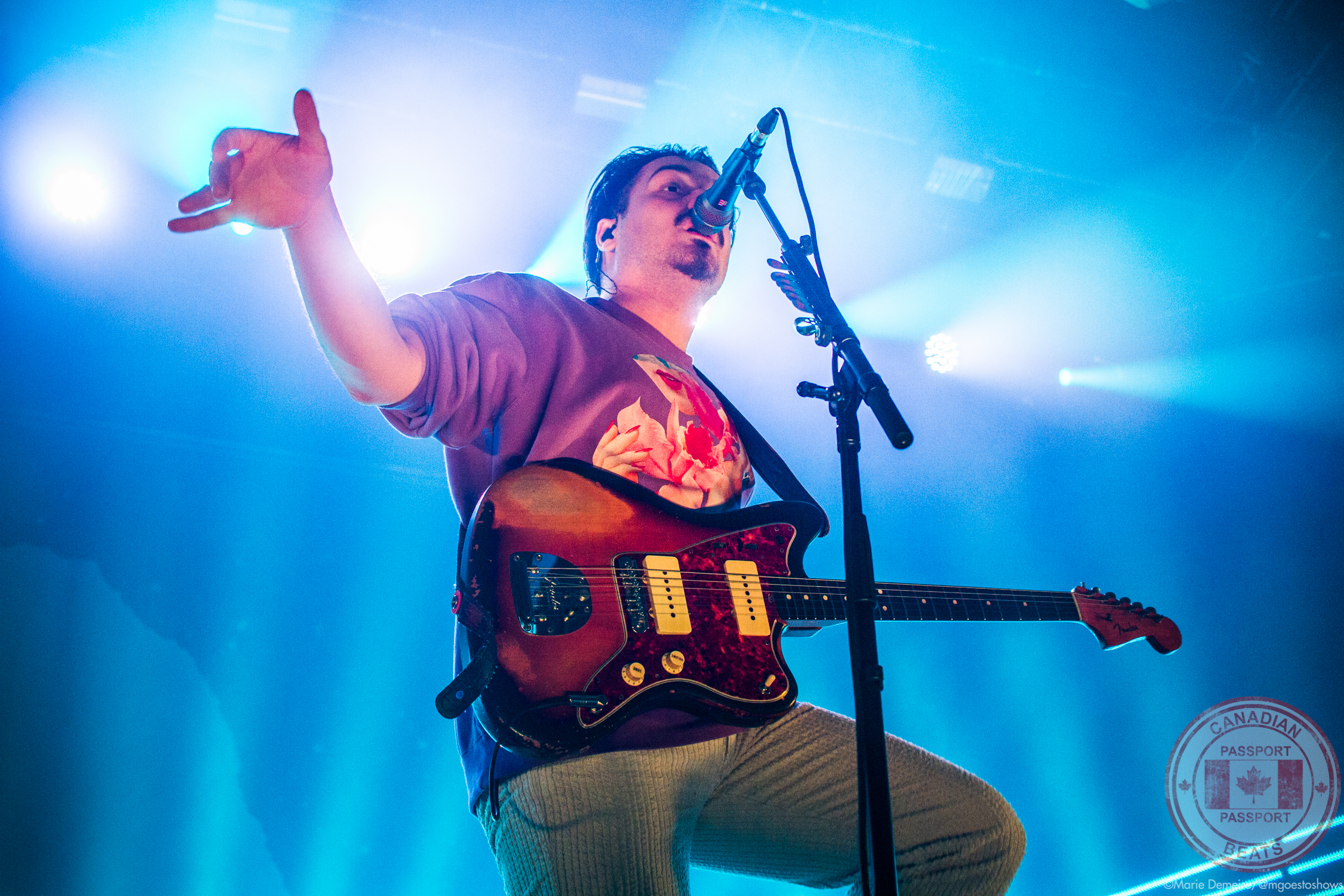 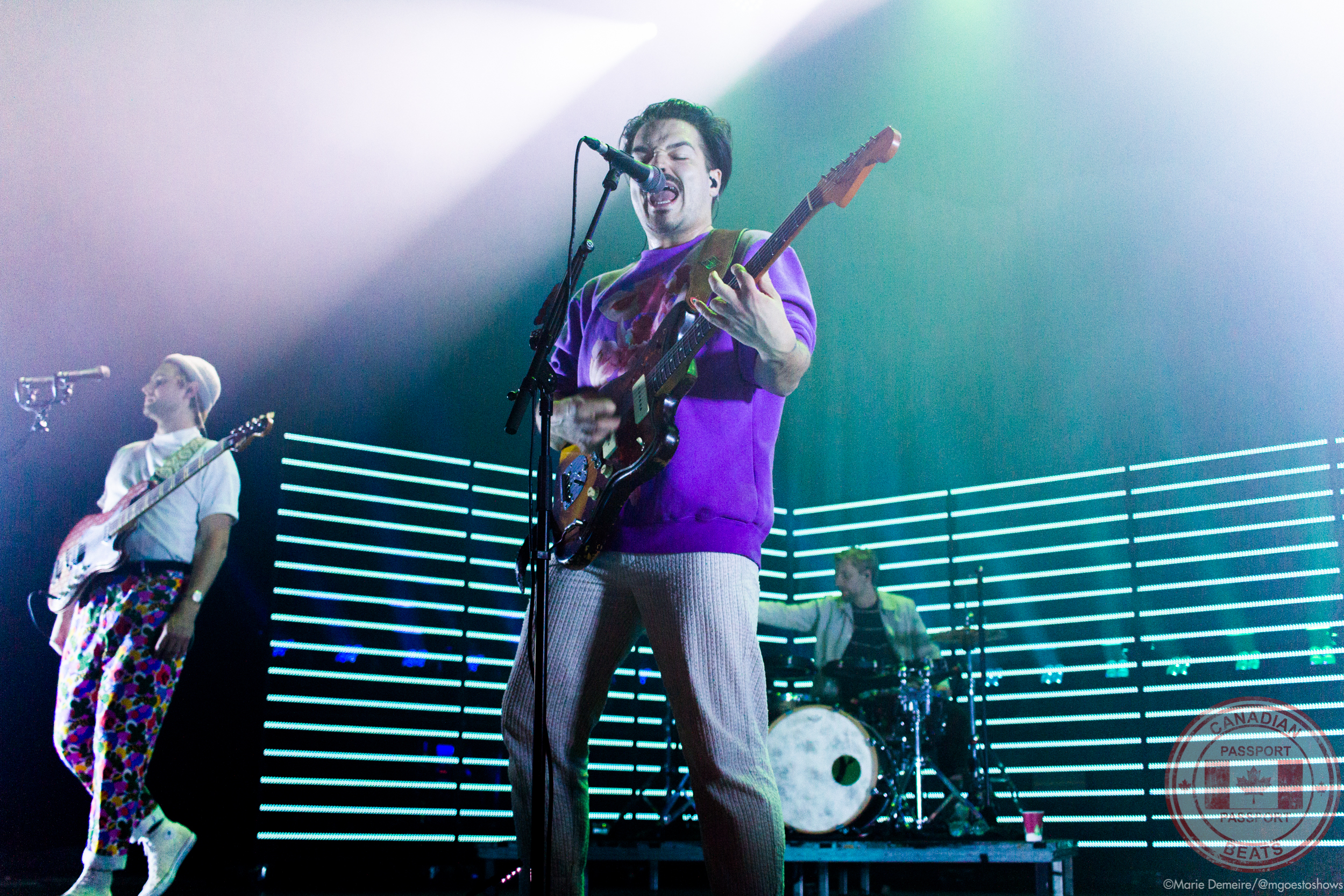 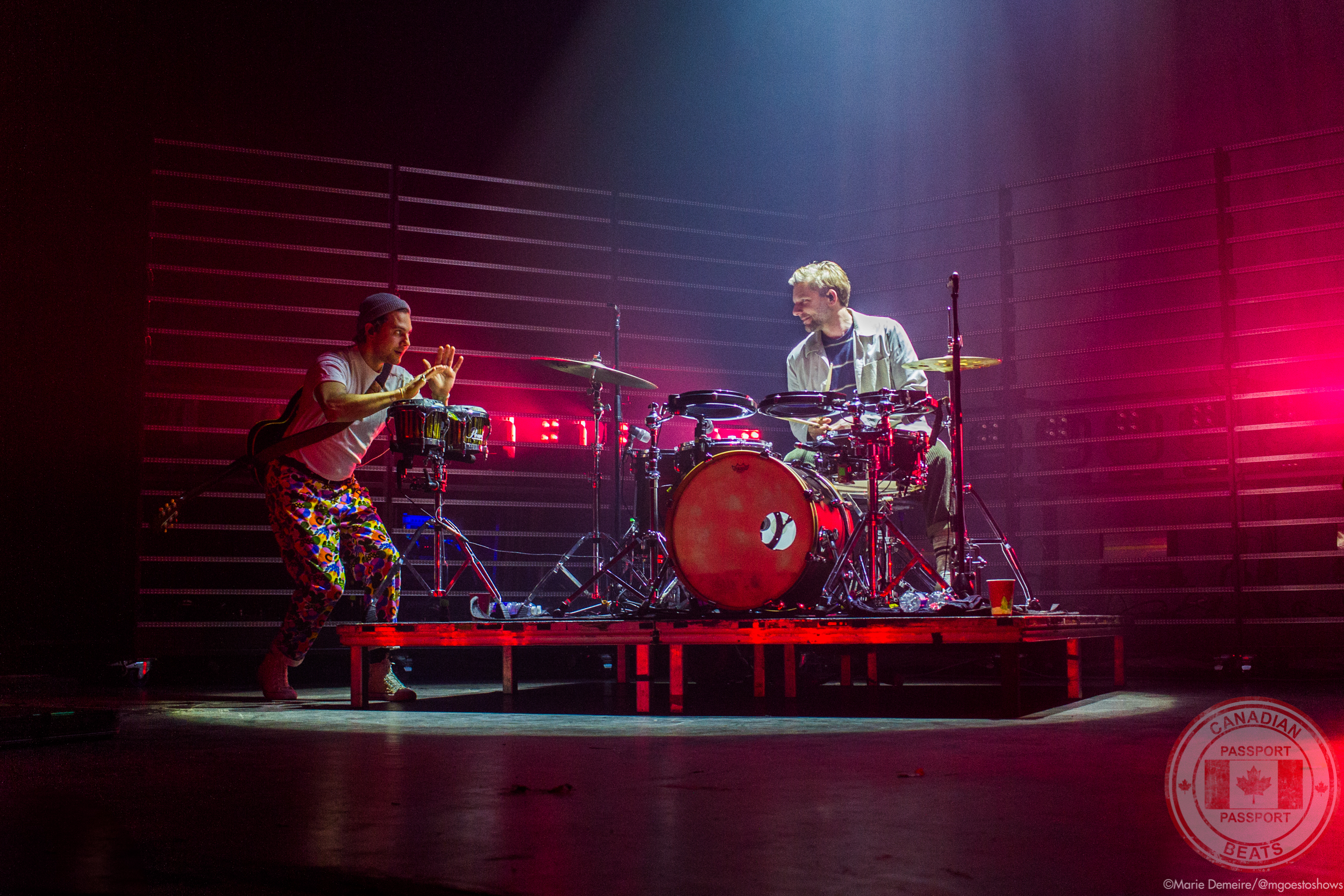 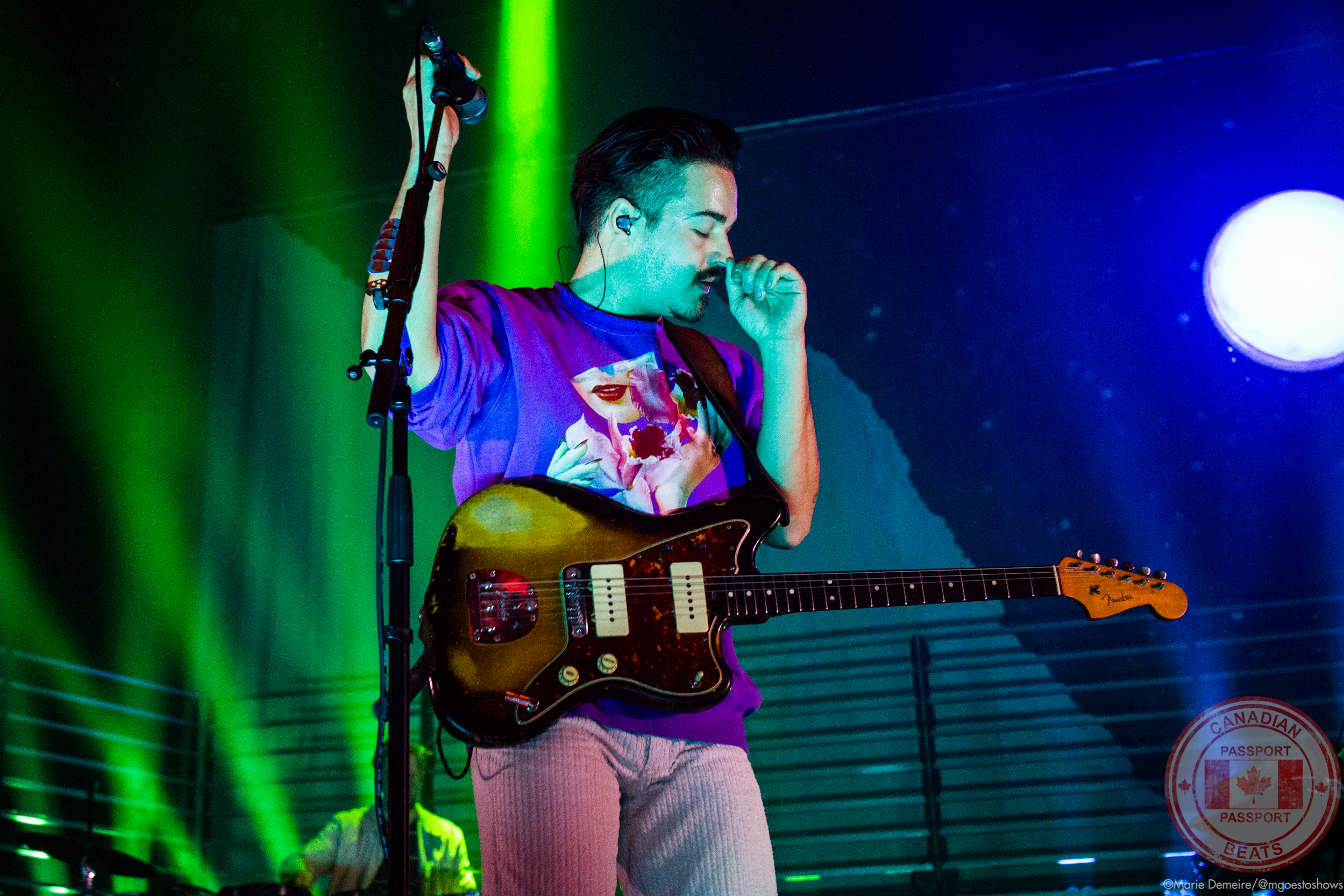 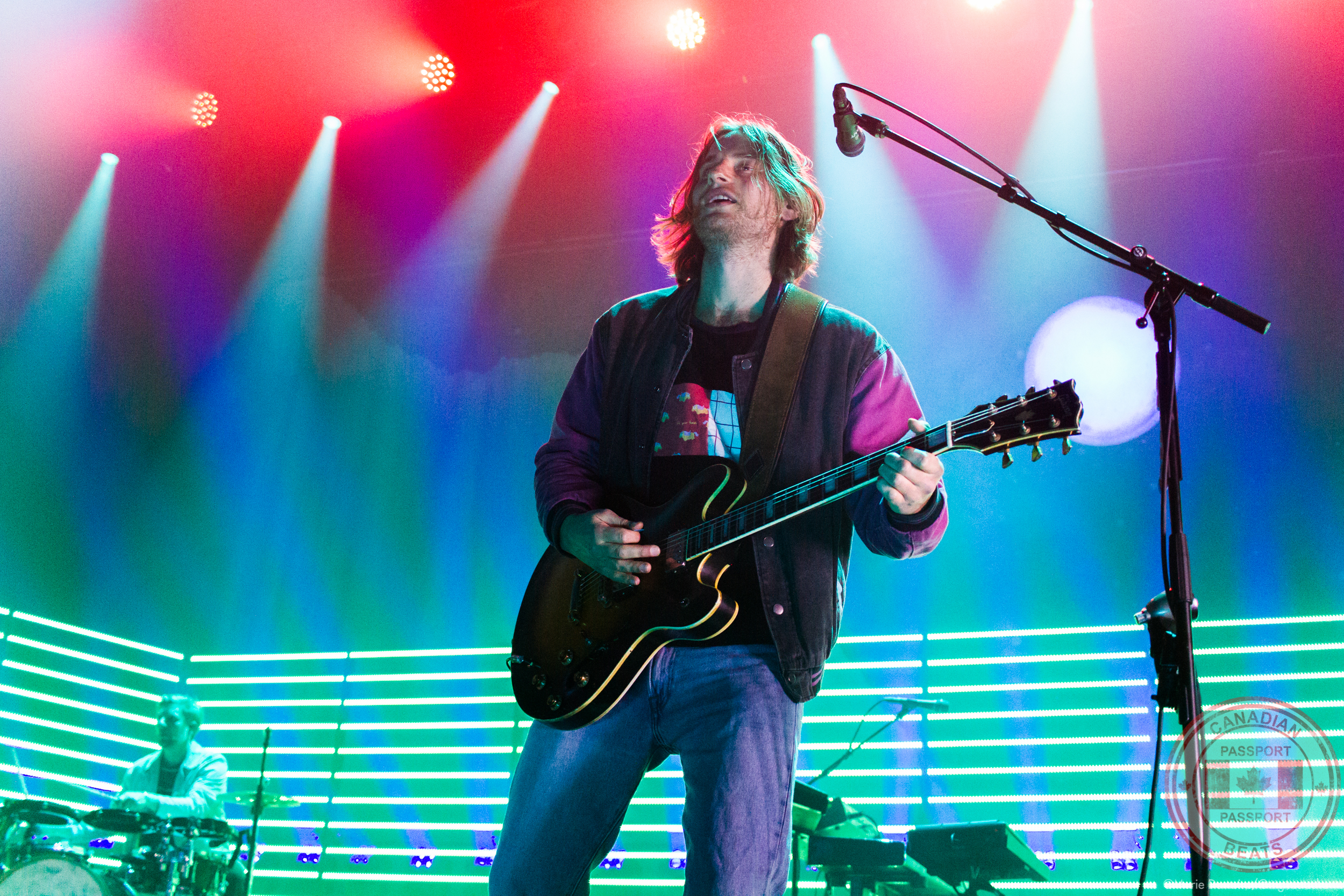 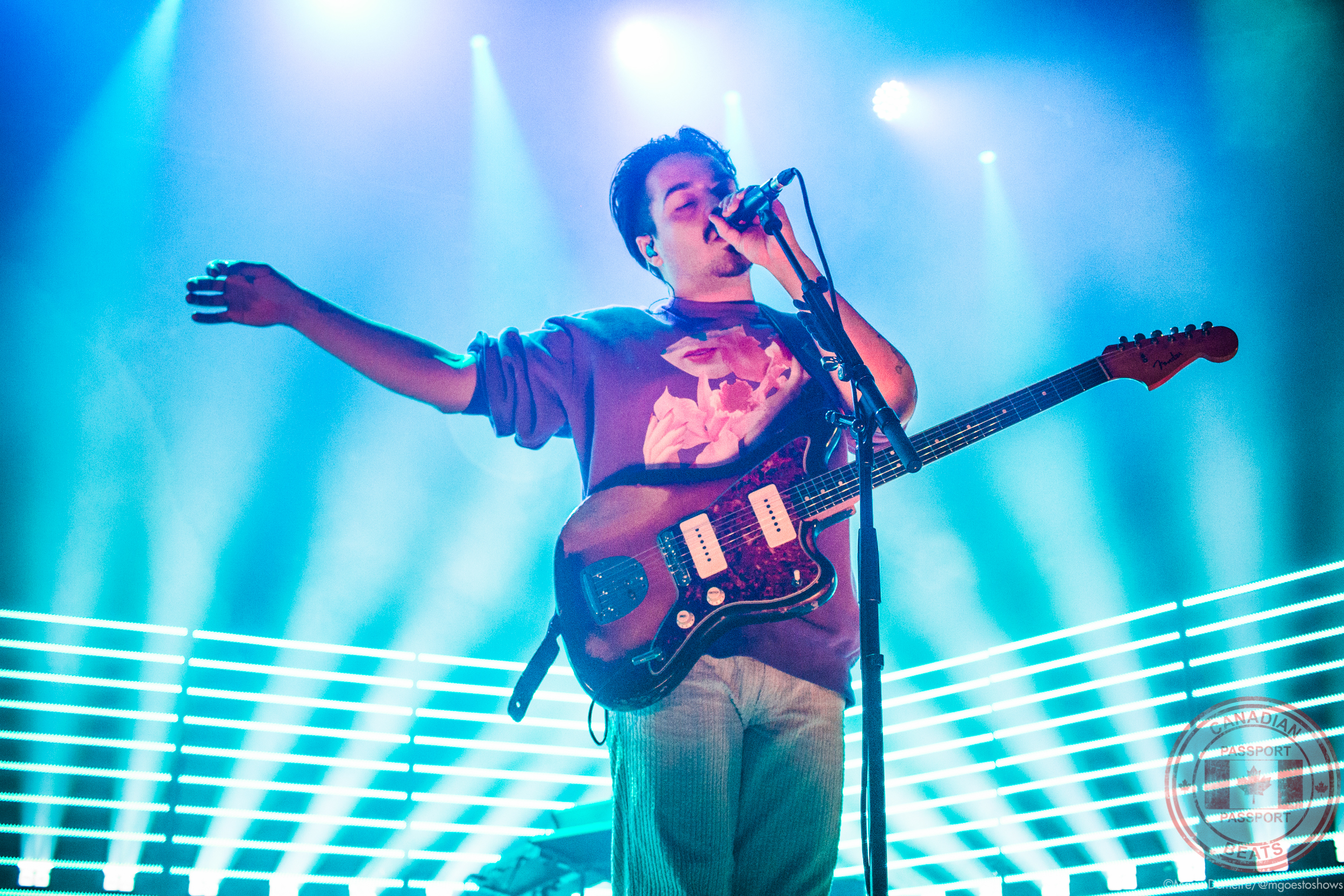 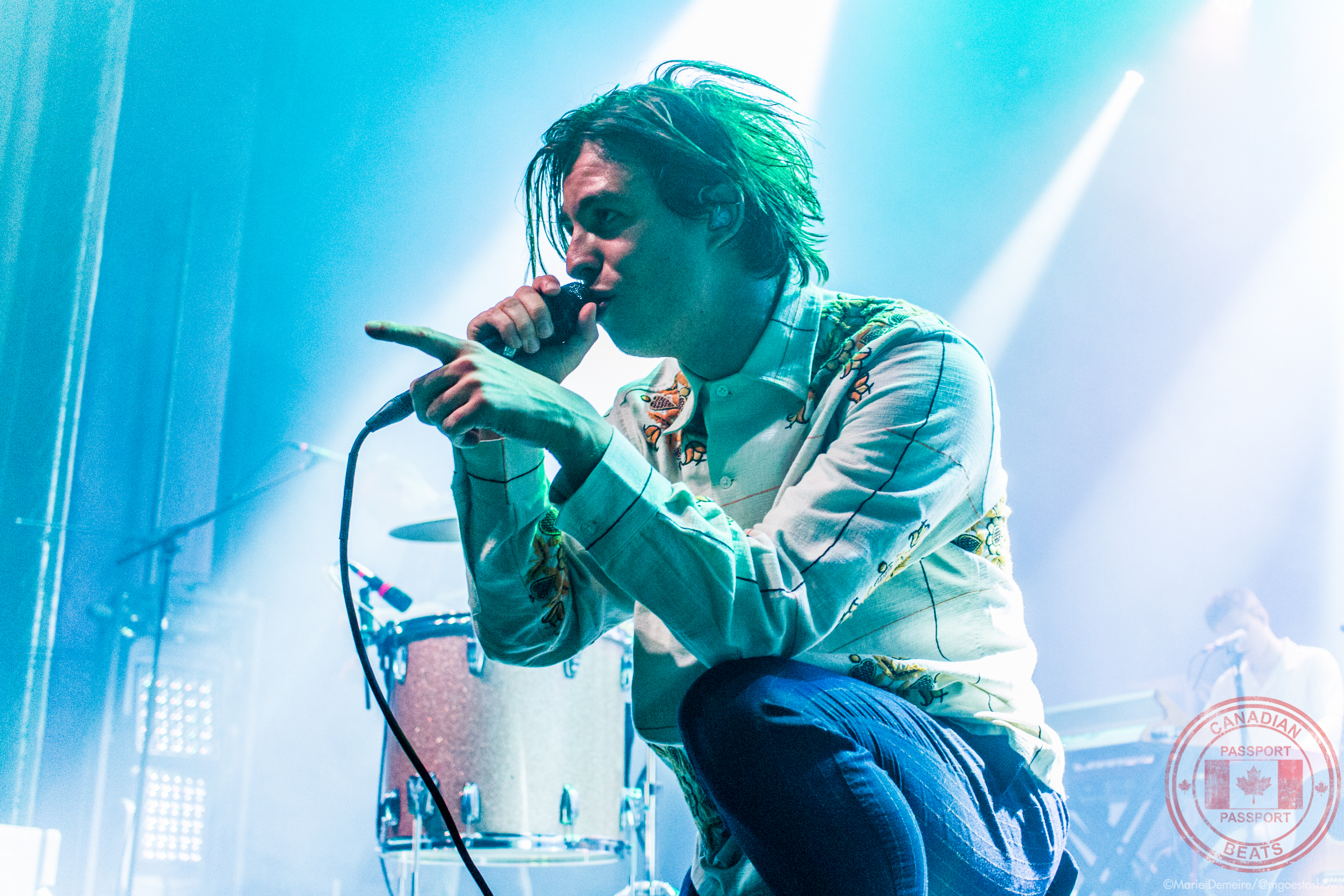 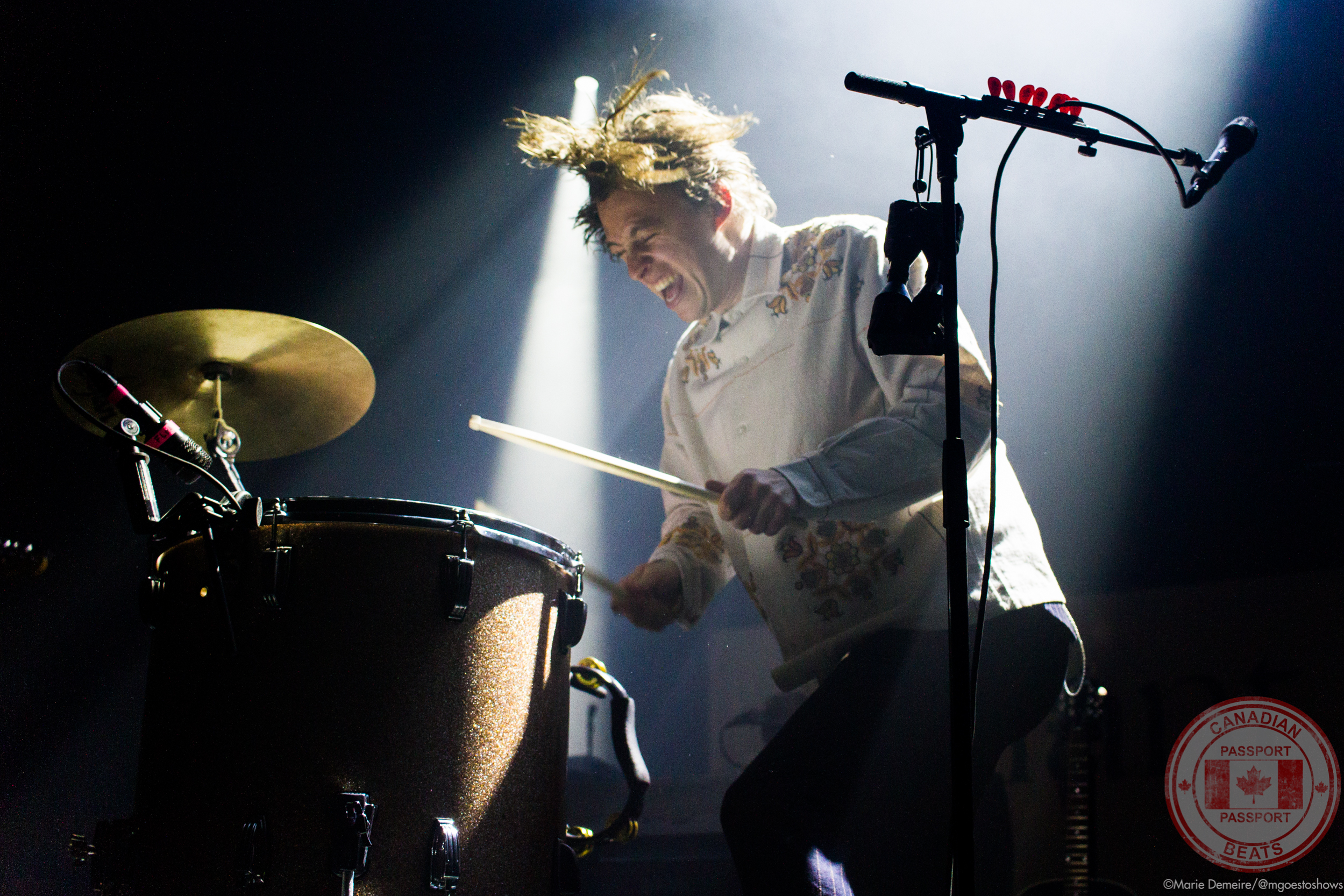 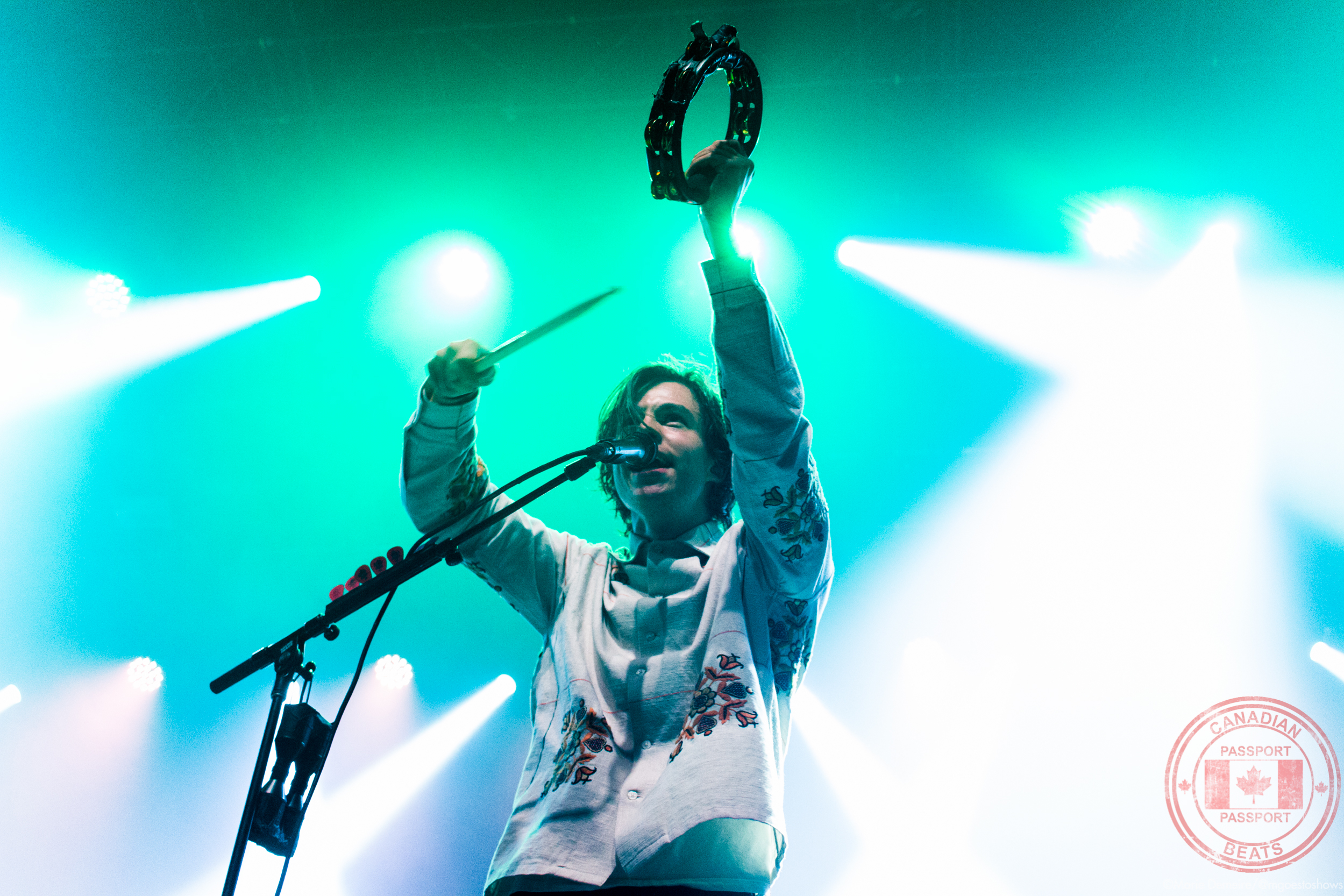 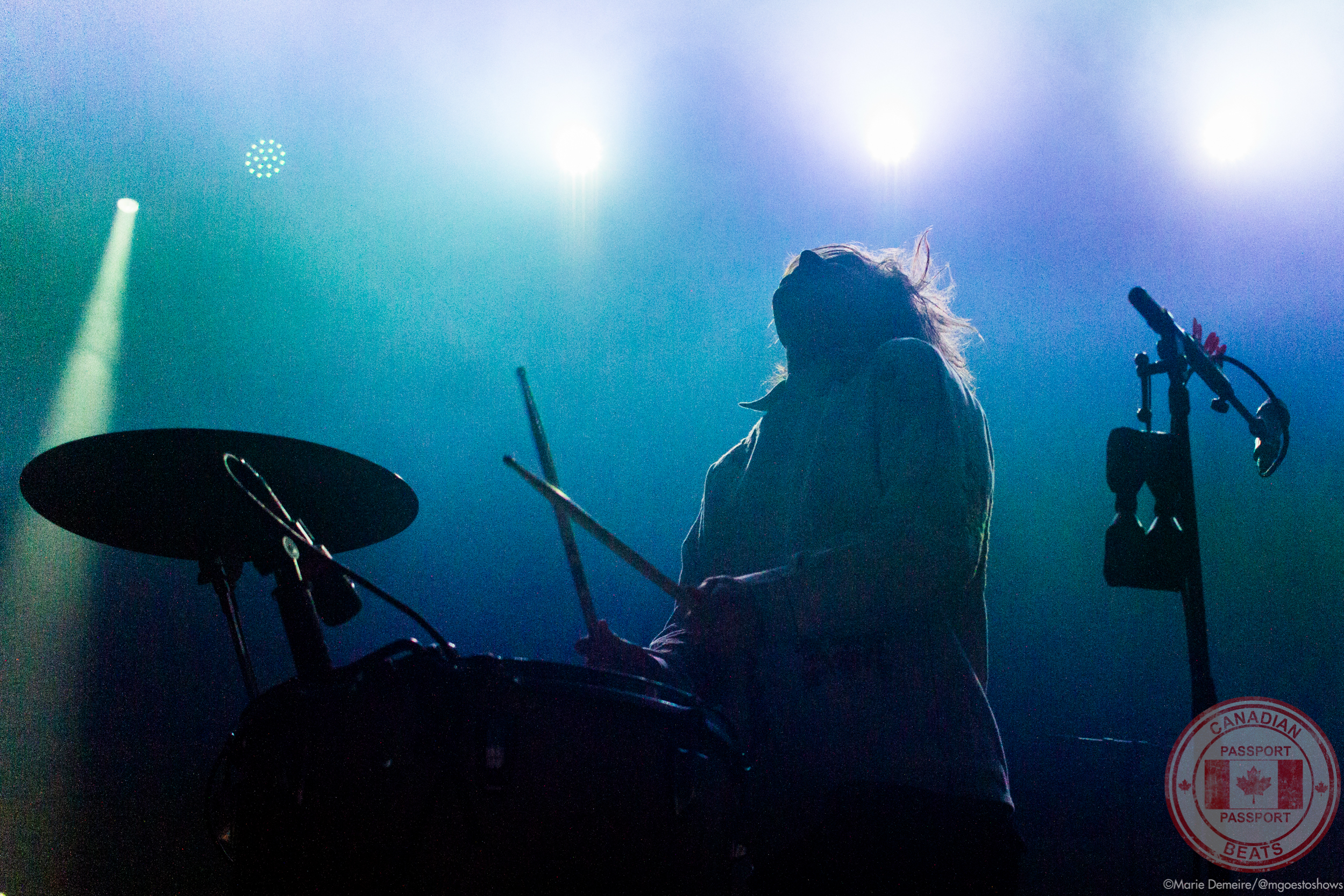