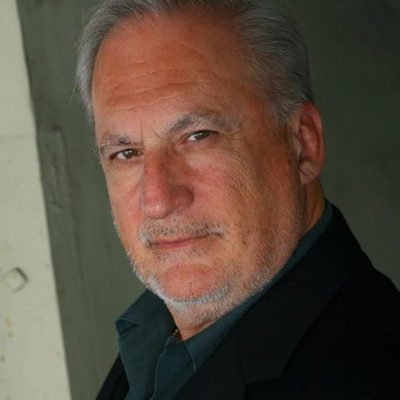 Reminiscent of the sunshine-infused, forever-memorable anthems that ‘70s supergroups like Chicago and Blood, Sweat & Tears brought us, “Afternoon Café” blends latin piano rhythms and percussion with sultry sax that open up into a guitar-driven, tempo-shifted chorus like we’ve just jumped in our Mustang convertible to race up the PCH.

“This is a song I wrote a while ago in Venice Beach, California,” explains Saunders. ”When I revisited it, I felt the need to redo the vocals, then tweak and remix it.”

It’s not surprising that Saunders’ writing was influenced by time spent in the famous west coast beach community with its laid-back, boho vibe.

“I wanted to capture the mood and whimsy of what it feels like to sit alone in a beautiful café in the sunshine, thinking of love’s past, and what the future could hold.”

The album was produced by Saunders and Gord Paton, and recorded at Toronto’s Sky Blue Studios, Eastern Sound, and The Rhythm Ranch; Saunders wrote or co-wrote 10 of the 12 songs on the album.

Check out the video for “Afternoon Café” below, and stay up to date with Paul via his socials.