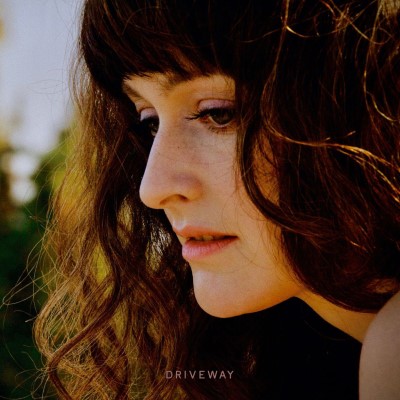 Canadian songwriter Jadea Kelly’s new single “Driveway” is a sneak peek into her long-awaited fourth album, due out in 2022.

The song’s commentary, about longing for loved ones and the comforts of home, captures Kelly’s relatability as she reminisces about the simplicity and warmth of her home back in Canada.

The single accompanies a music video filmed with award-winning Canadian francophone director, Nathaniel Siri and puts Kelly and her band on an LA rooftop for the serenade.

Driveway is the follow-up to the upcoming album’s lead single “Every Little Piece of You” which was released in October 2021 and earned playlist spots on Spotify’s Folk & Friend and Apple Music’s Breaking Singer/Songwriter.