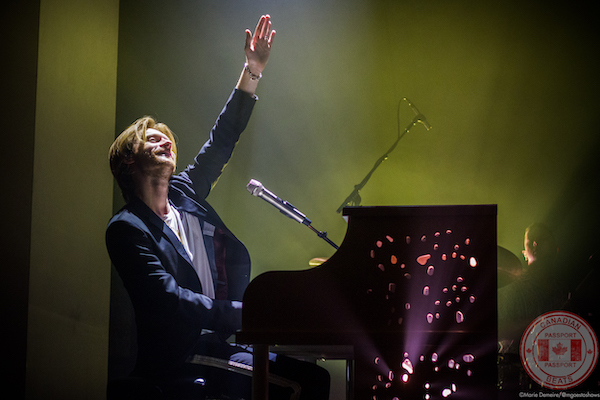 After a night of pure classic rock with The Damn Truth on Friday, we returned for a second dose of Corona Theater (pun intended) last night for the penultimate stop of Finneas‘ Optimist Tour. Marinelli opened the show in front of an already-packed audience (we met fans who had been camping since 3am the night prior!). While he revealed early on that this tour was his first time performing on a stage, the multi-instrumentalist kicked things off in style with a nice set full of energy and fun interactions with the crowd. 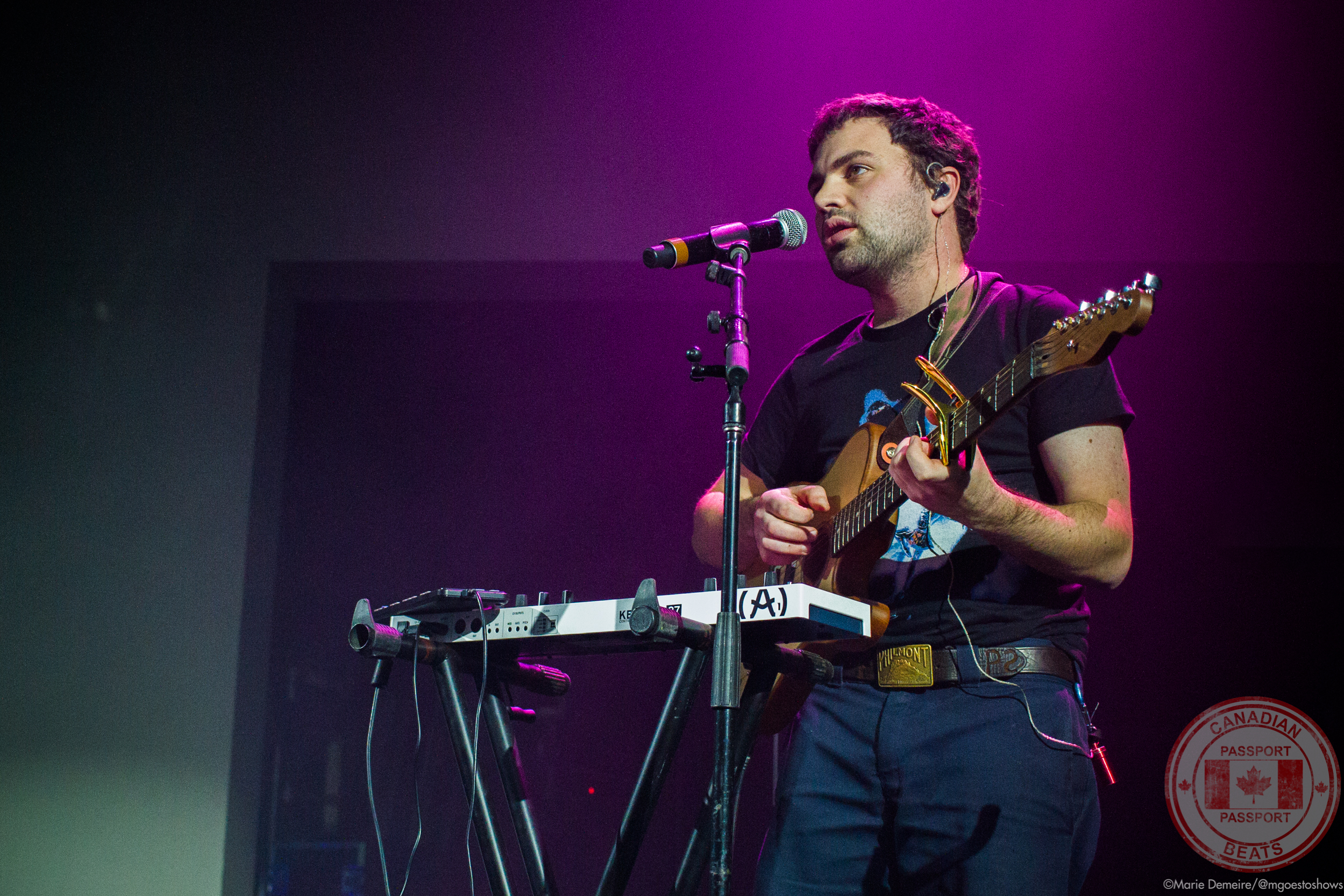 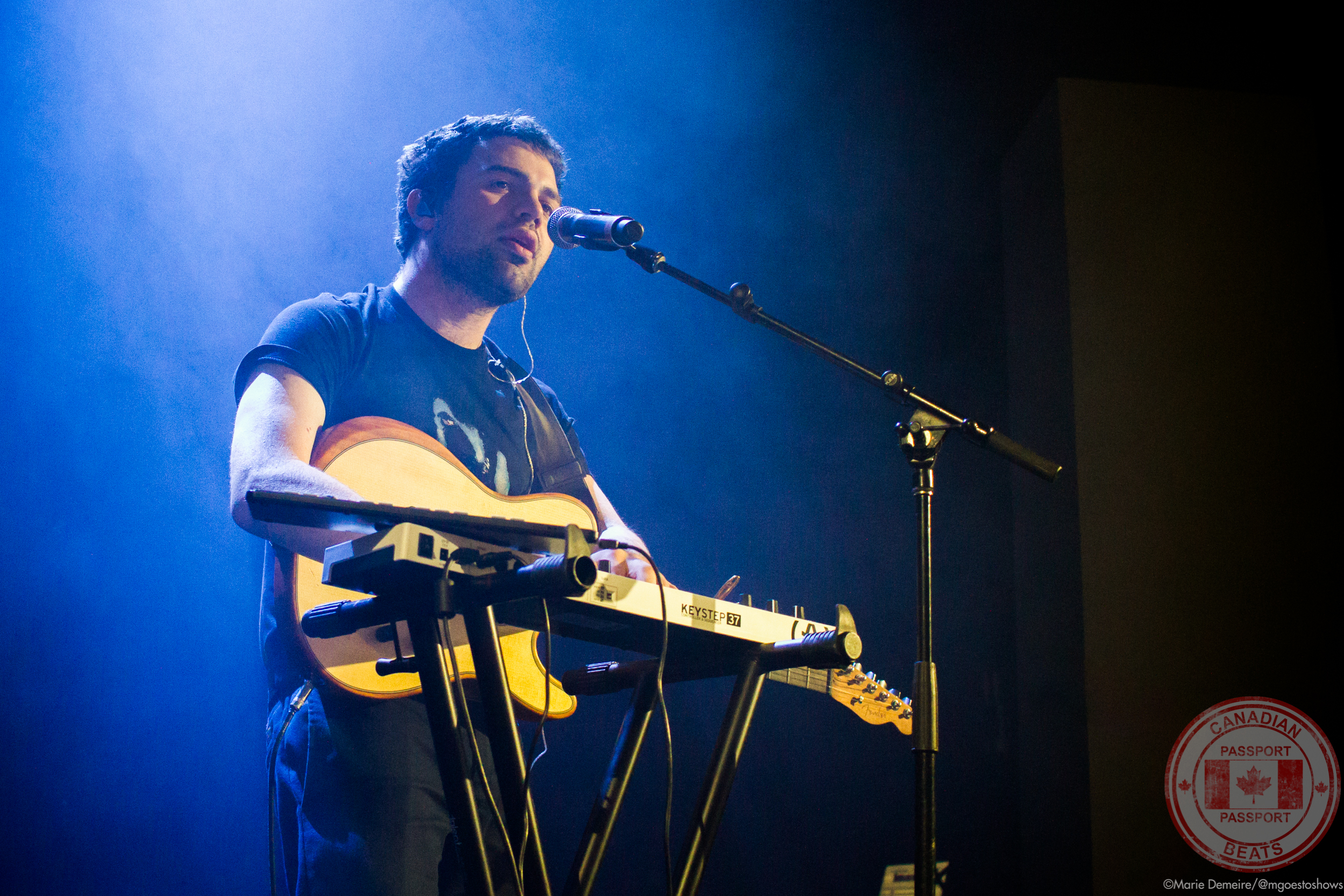 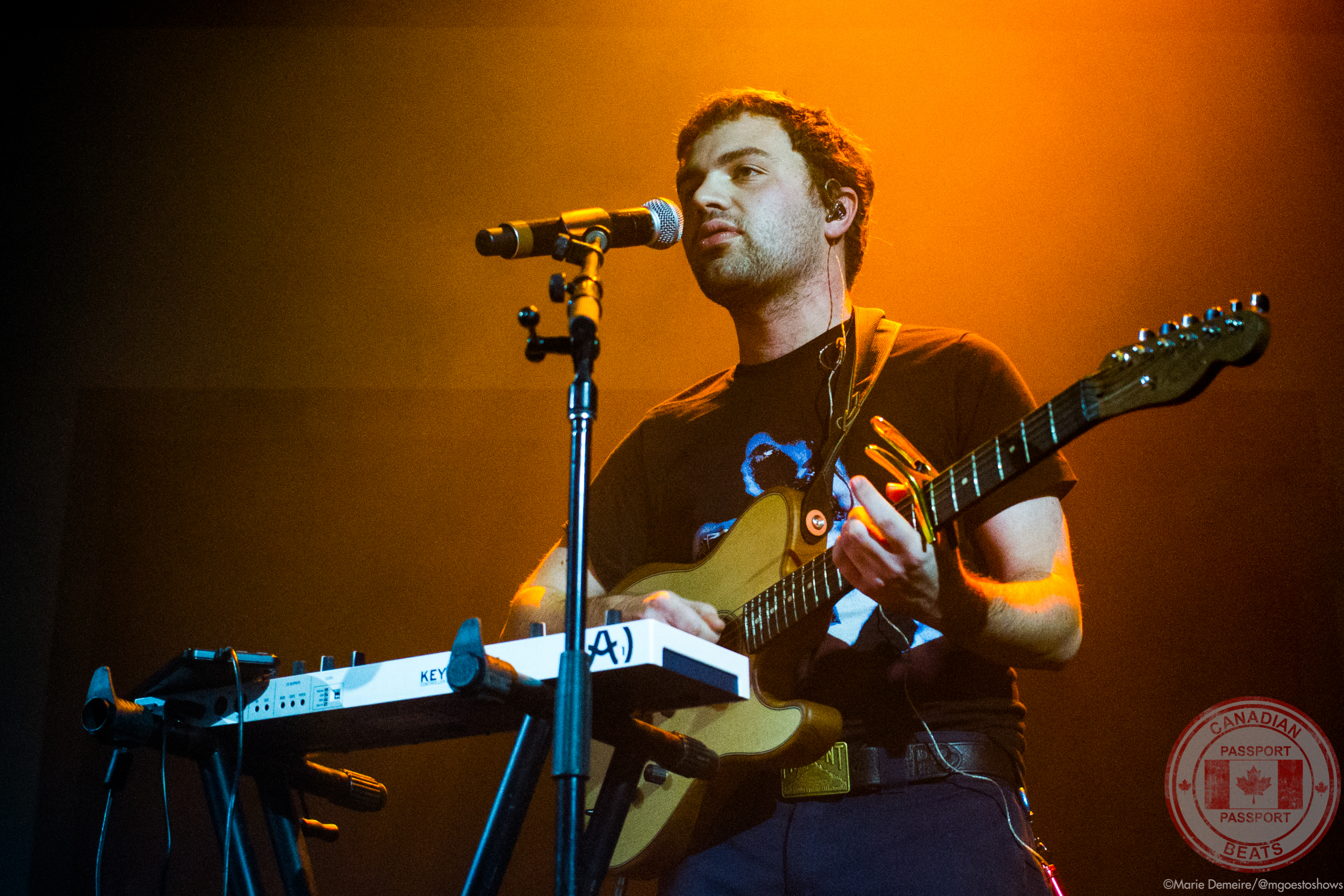 Between the two sets, a soundtrack of nature white sounds filled the theater. Was it in hopes of relaxing the crowd before the main act? We cannot say but one thing is for sure, the fans quickly took to imitating the owl noises every time they came on, so often that the sound is very likely stuck in several people’s heads this morning!

Shortly after 9pm, the venue was plunged in darkness, and this is when we remembered what a pre-pandemic pop show was like. Finneas arrived on stage under a sea of screams and everyone’s cellphones up, kicking the show off with A Concert Six Months From Now as the lyrics got swallowed by the fans singing along.

For the next hour or so, Finneas performed songs from his latest album Optimist as well as his previous one Blood Harmony. He alternated between emotional songs sat down at his piano (that lit up the stage like a disco ball), playing the guitar, and running around and dancing to the most upbeat tunes. The last few times we saw Finneas in Montreal, he was more reserved to put his sister Billie Eilish in the spotlight. But if last night showed us anything, it’s that there’s nothing the Grammy-winning singer-songwriter-producter can’t do that won’t be a total hit! 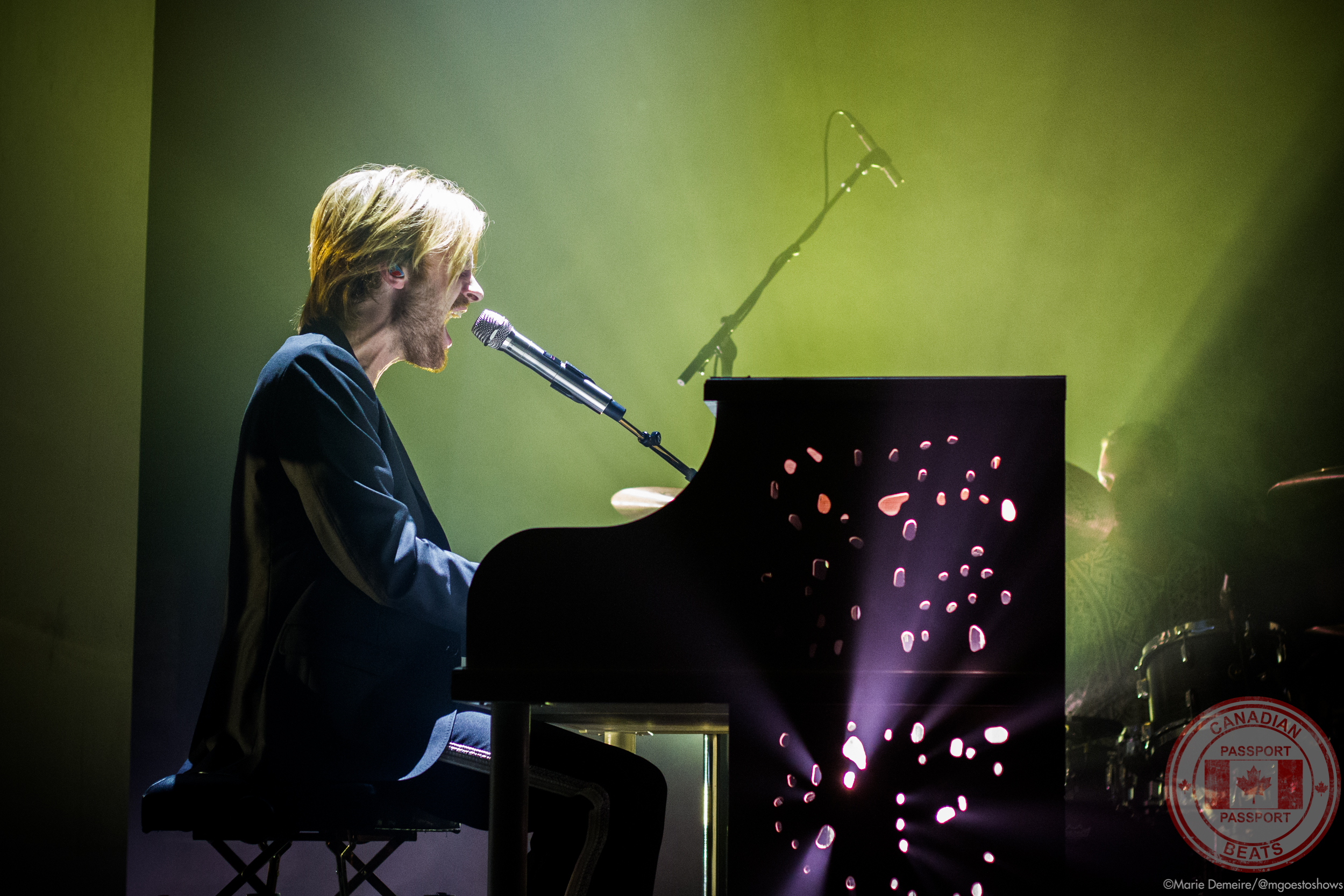 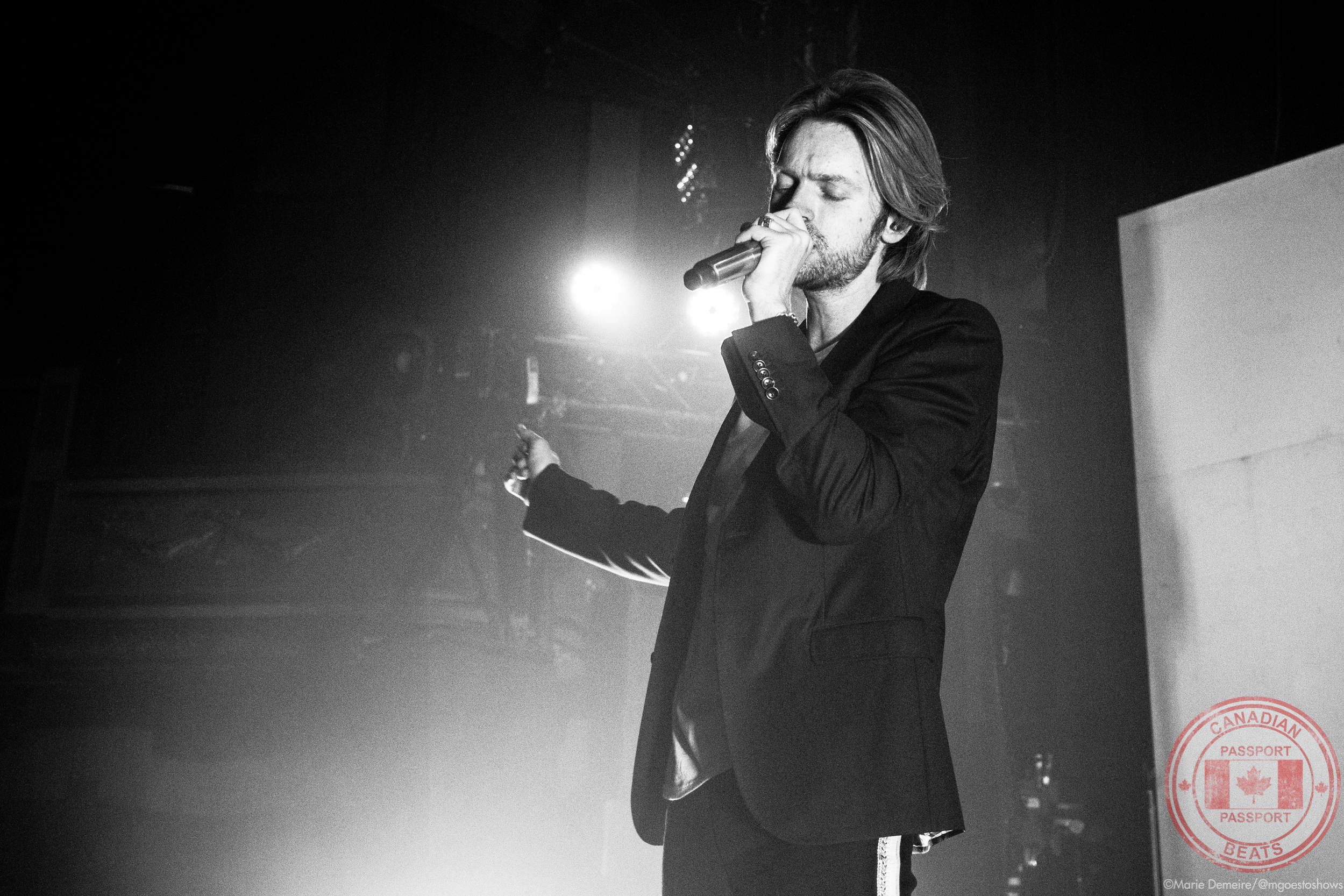 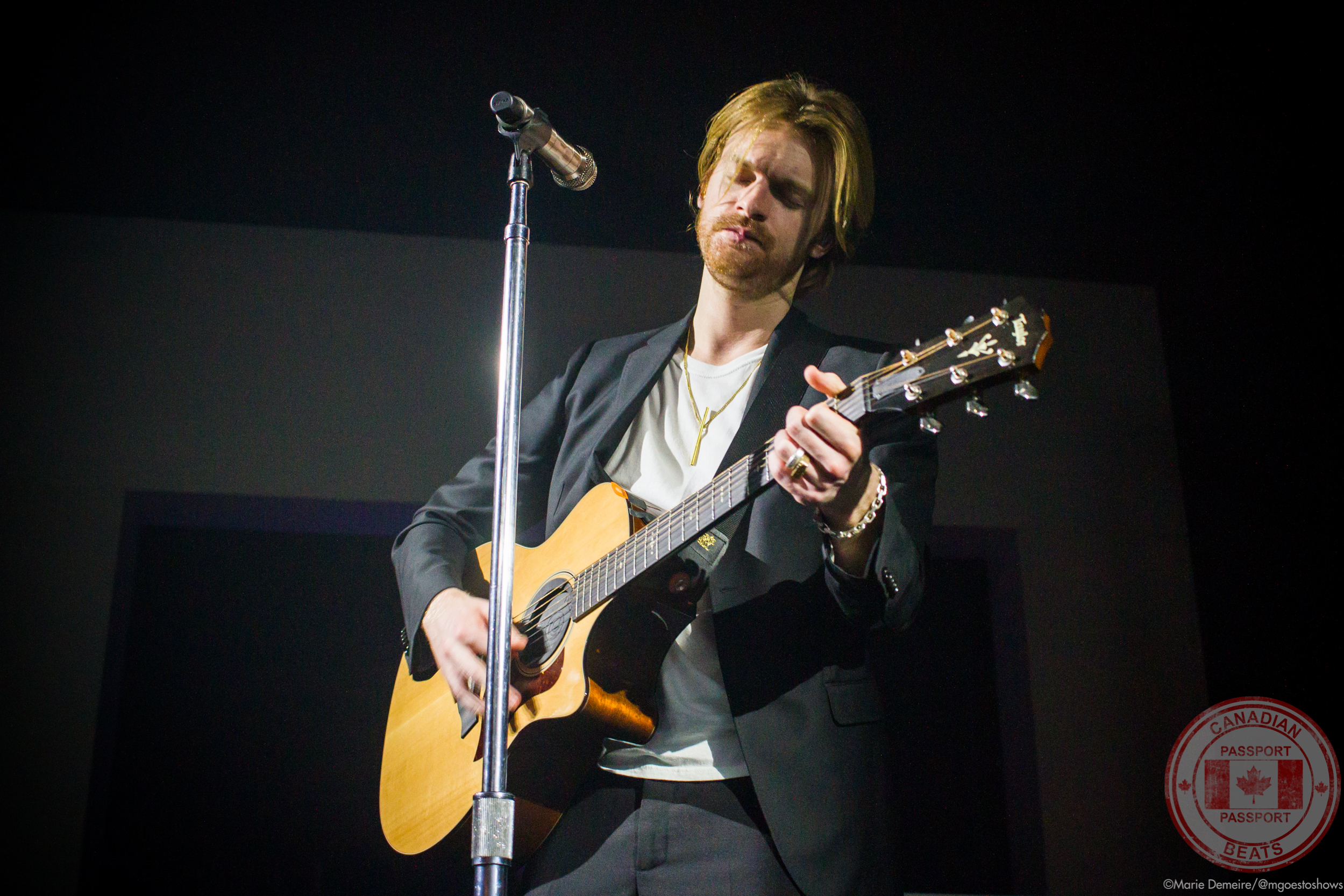 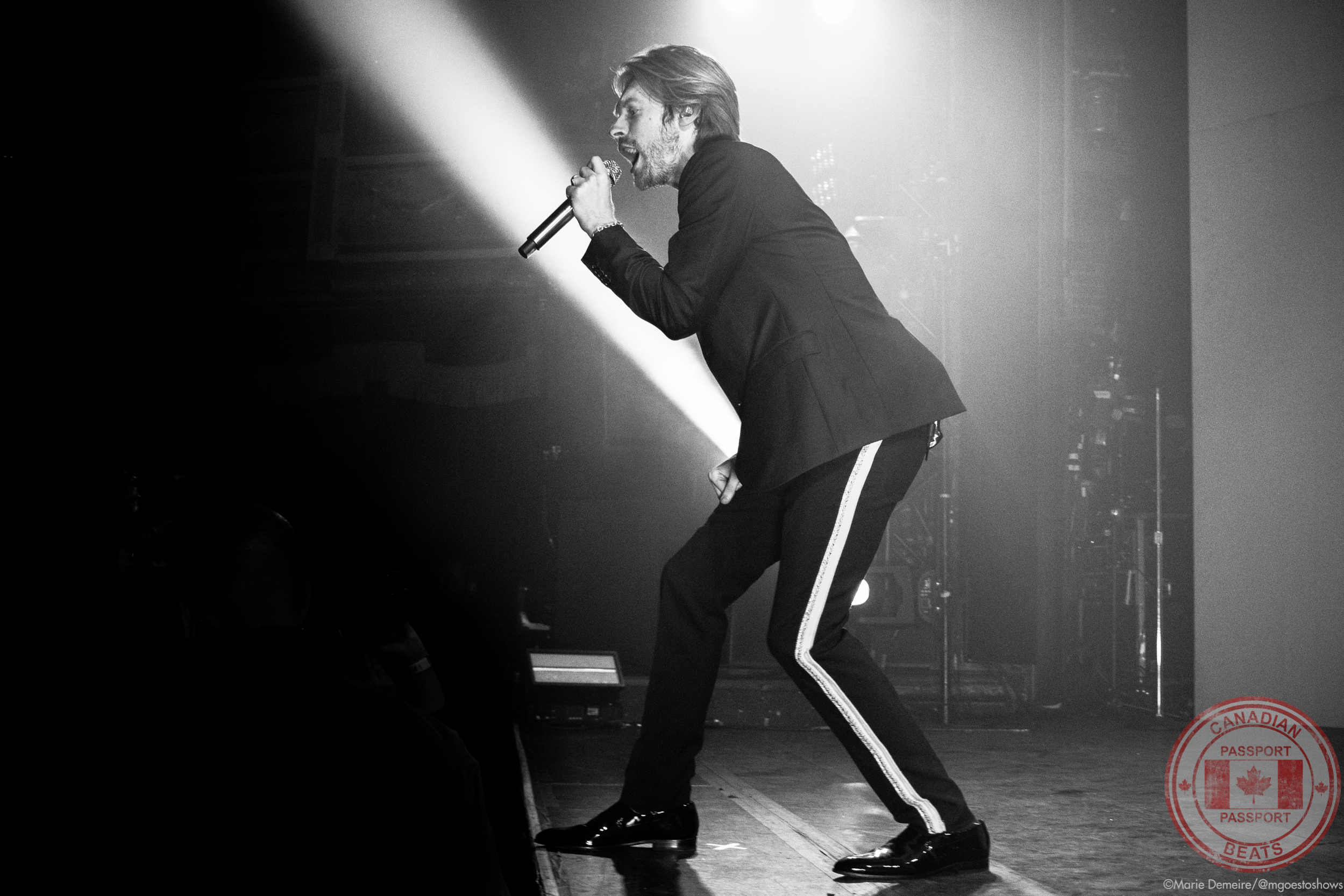 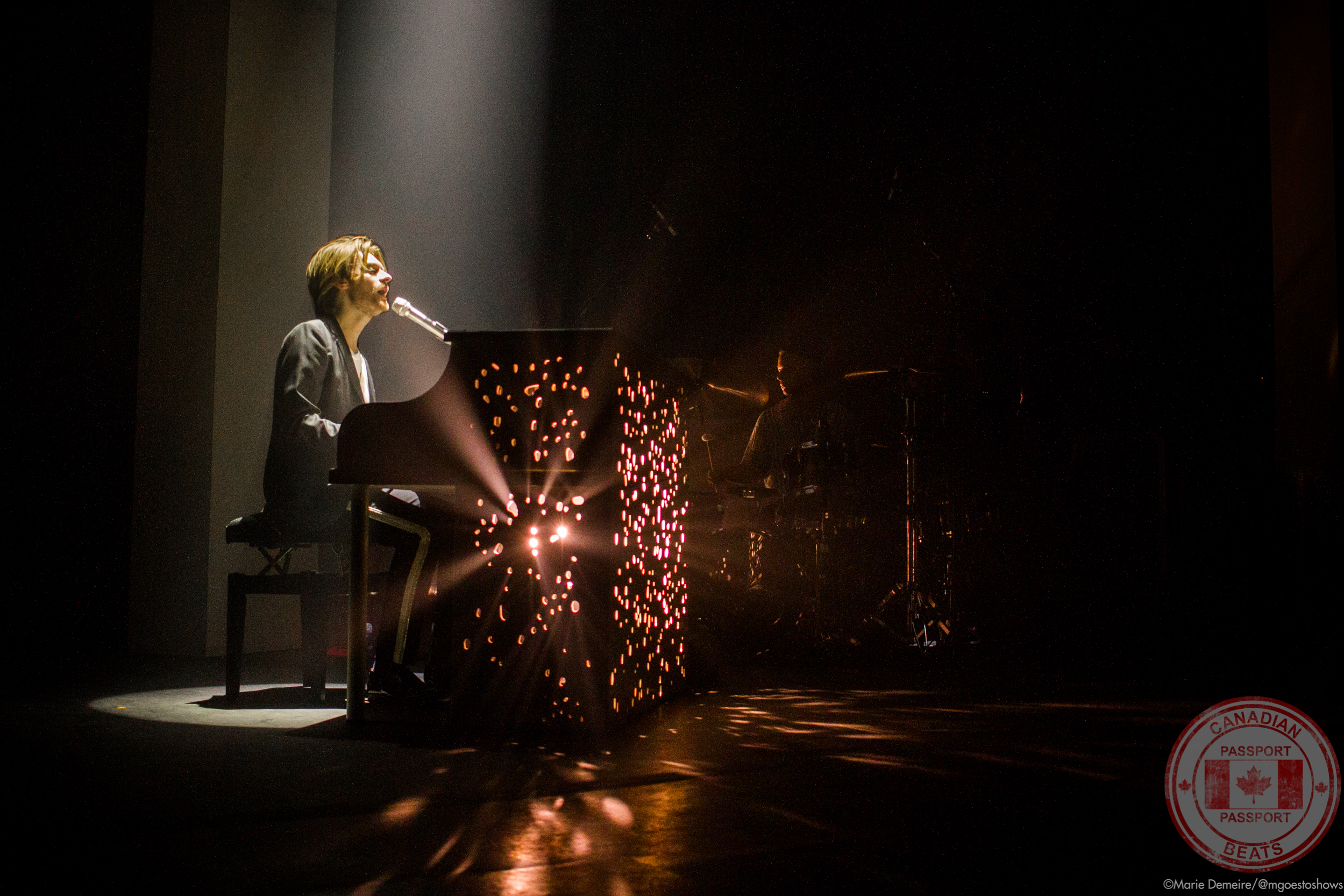 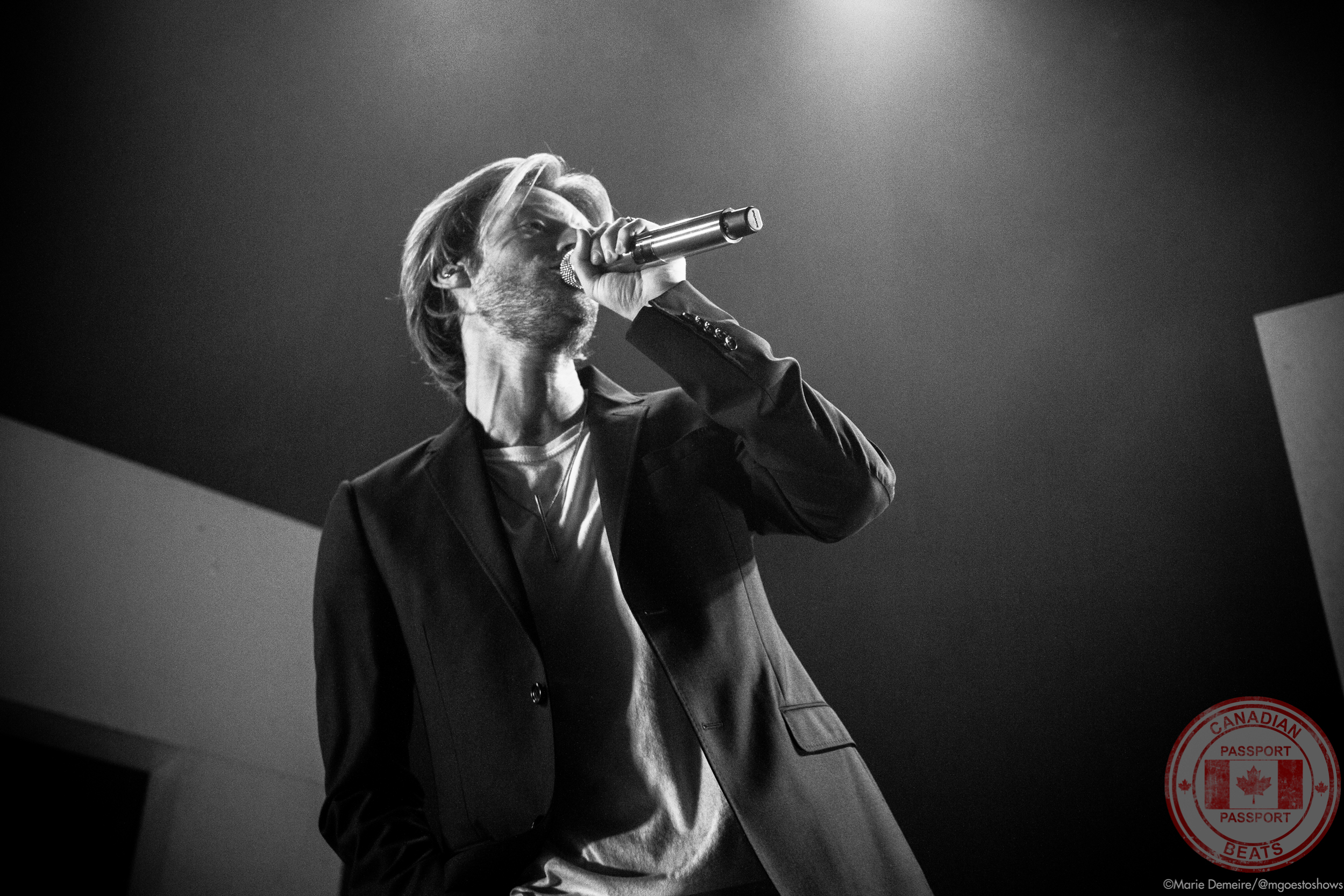