Home / Shows / IN PHOTOS – The Damn Truth in Montreal, QC

IN PHOTOS – The Damn Truth in Montreal, QC

Who: The Damn Truth, Guidestones
When: November 19th, 2021
Where: Corona Theater, Montreal QC

It had been a while since we last visited Montreal’s Corona Theater! With its name being an obvious reminder of why it had to shut down, it finally reopened its doors on Thursday, after 20 months without a show! We headed over to the Sud-Ouest‘s iconic venue for night two of The Damn Truth‘s tour stop in Montreal. With the ban on dancing and full capacity restrictions being lifted earlier in the week, we knew we were in for a real treat for this band’s homecoming!

After a great opening set by Guidestones, the clock hit 9pm and The Damn Truth arrived on stage lit up by a big glowing peace sign, incense sticks in hands and waving them at the crowd. The peacefully hippie atmosphere lasted a few moments, only to transform into intoxicating rock at the first hit of the drums. We had seen the band play at Osheaga Get Together earlier this Fall, and while their set was fun, it did not really do them justice. Maybe it was the performance time (in the afternoon)? The fact that it was outdoors and socially distanced on a cold day? Regardless, seeing Lee-la, Tom, PY and Dave perform last night was a game-changer, a true rock n’ roll show. The performance was what you would expect from a band that fills up stadiums, the vocals and music were incredible, with fun outfits and a great stage presence. If anything, last night showed us that with bands like The Damn Truth, classic rock n’ roll isn’t dead, it just had to take a little 20-month nap! 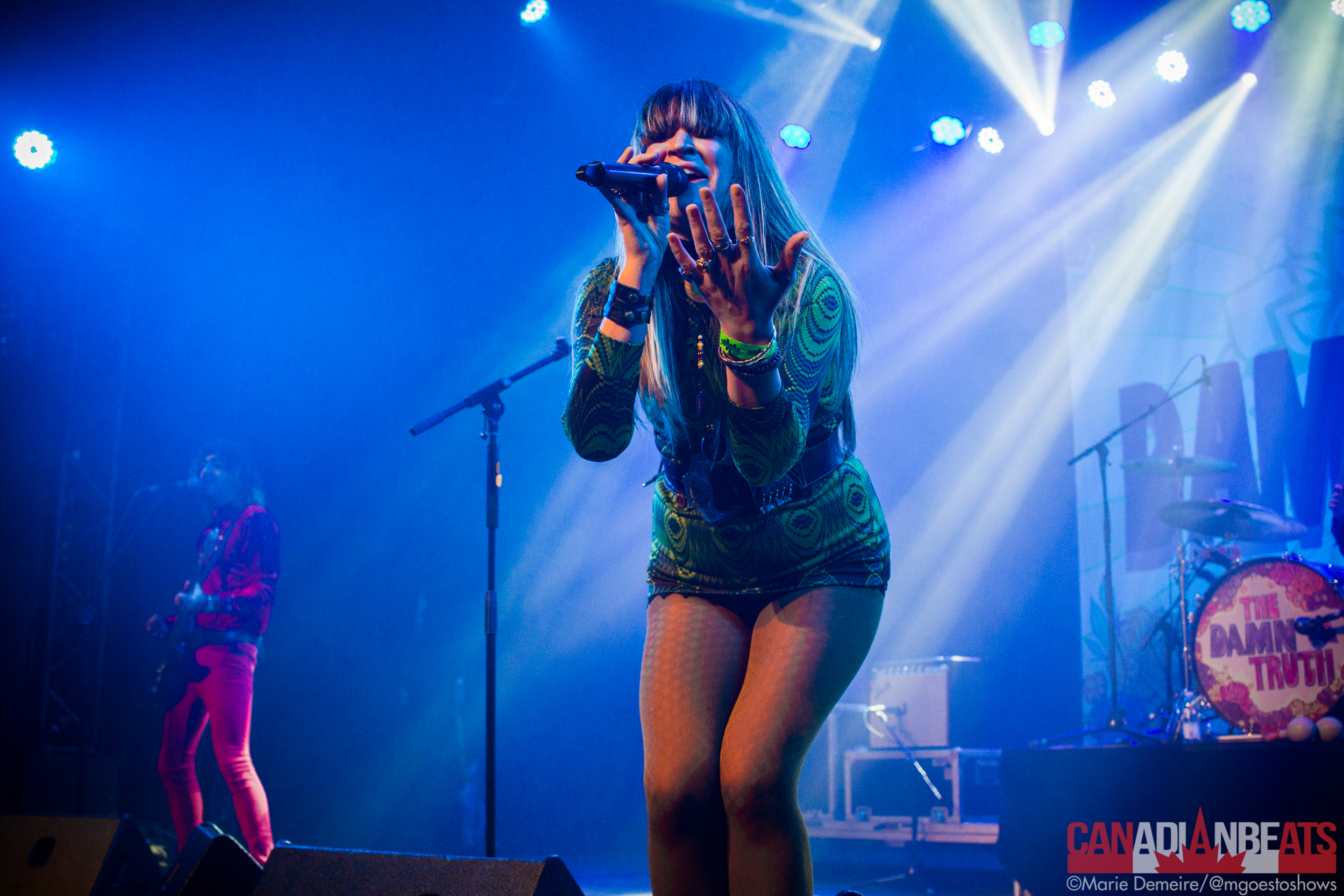 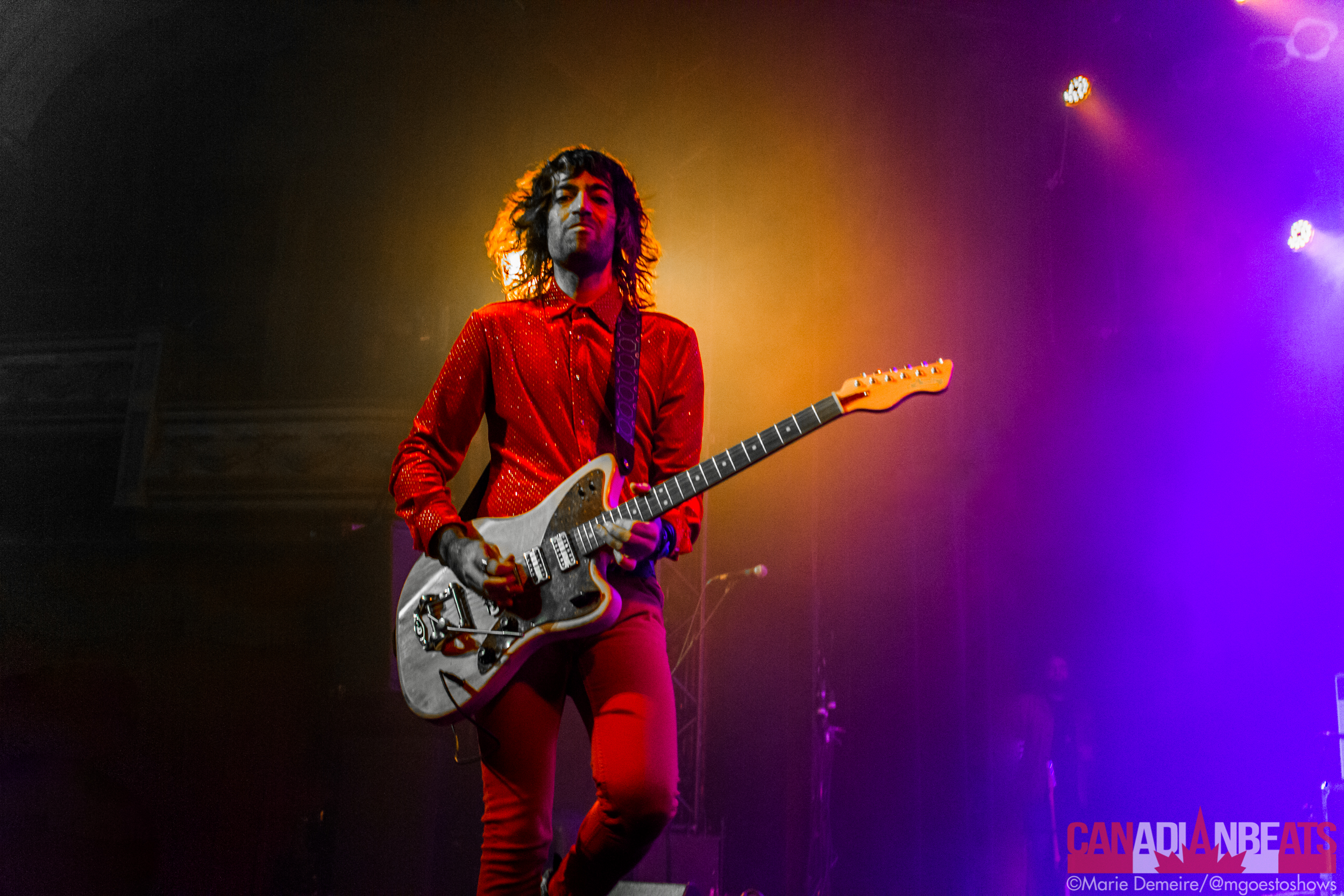 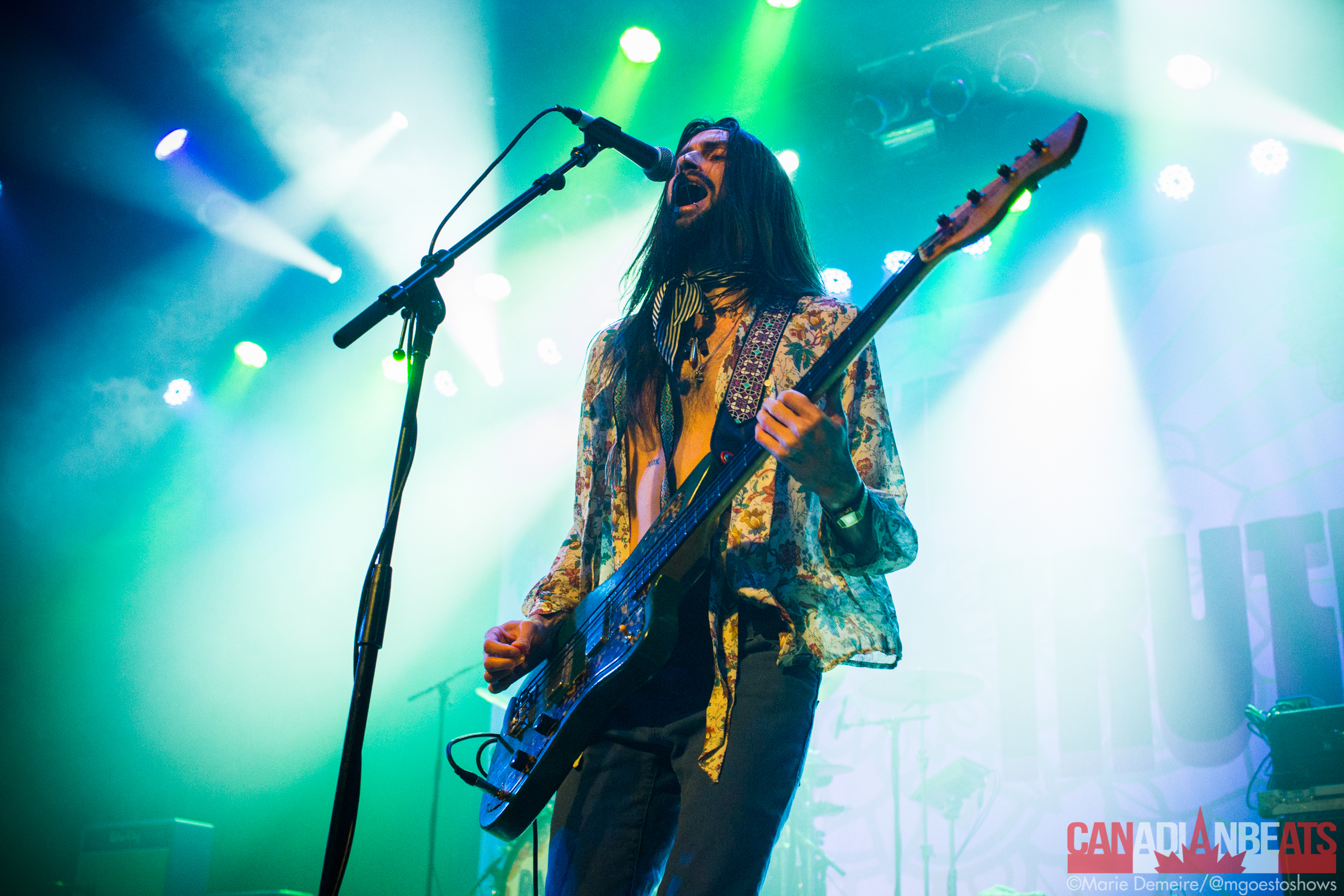 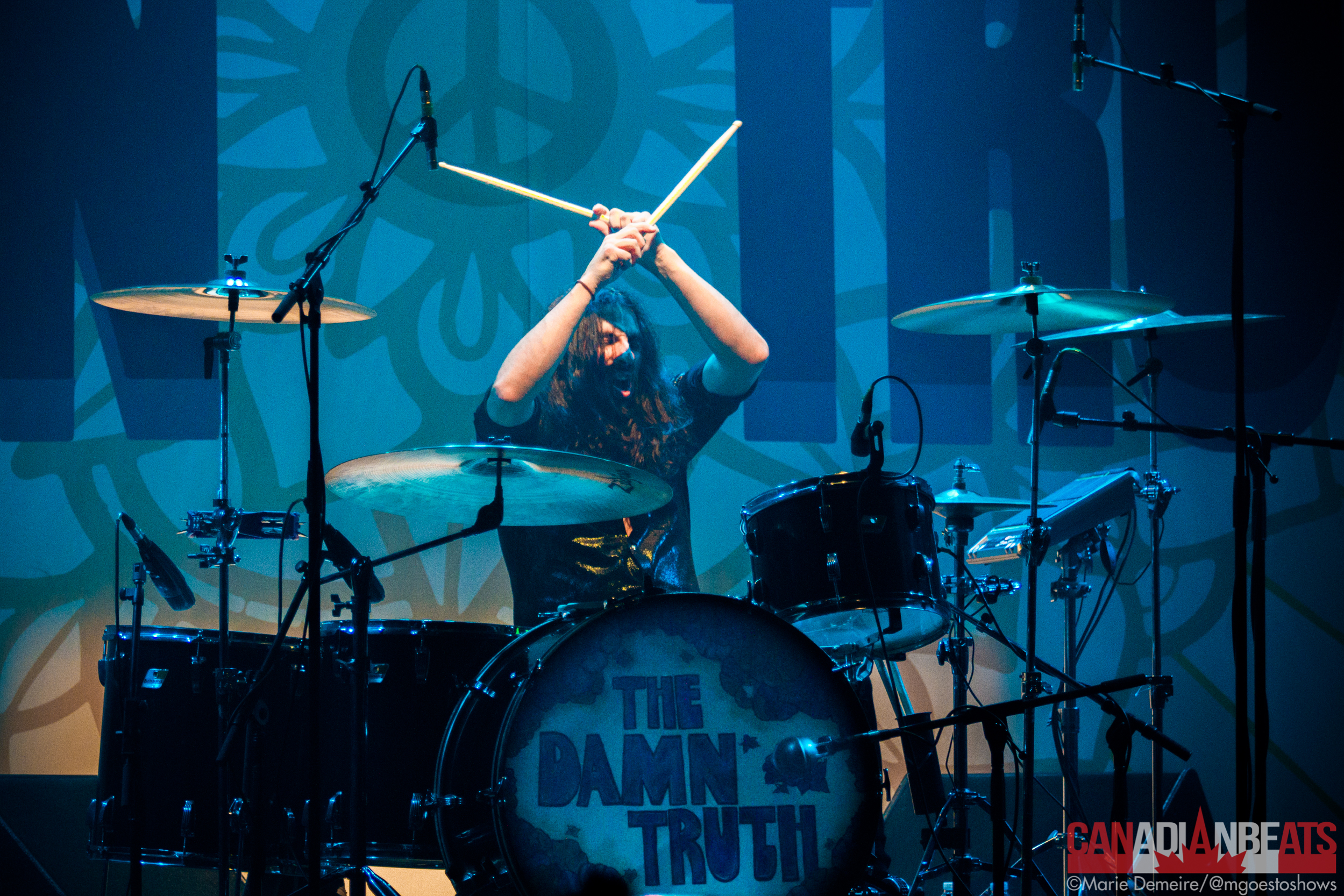 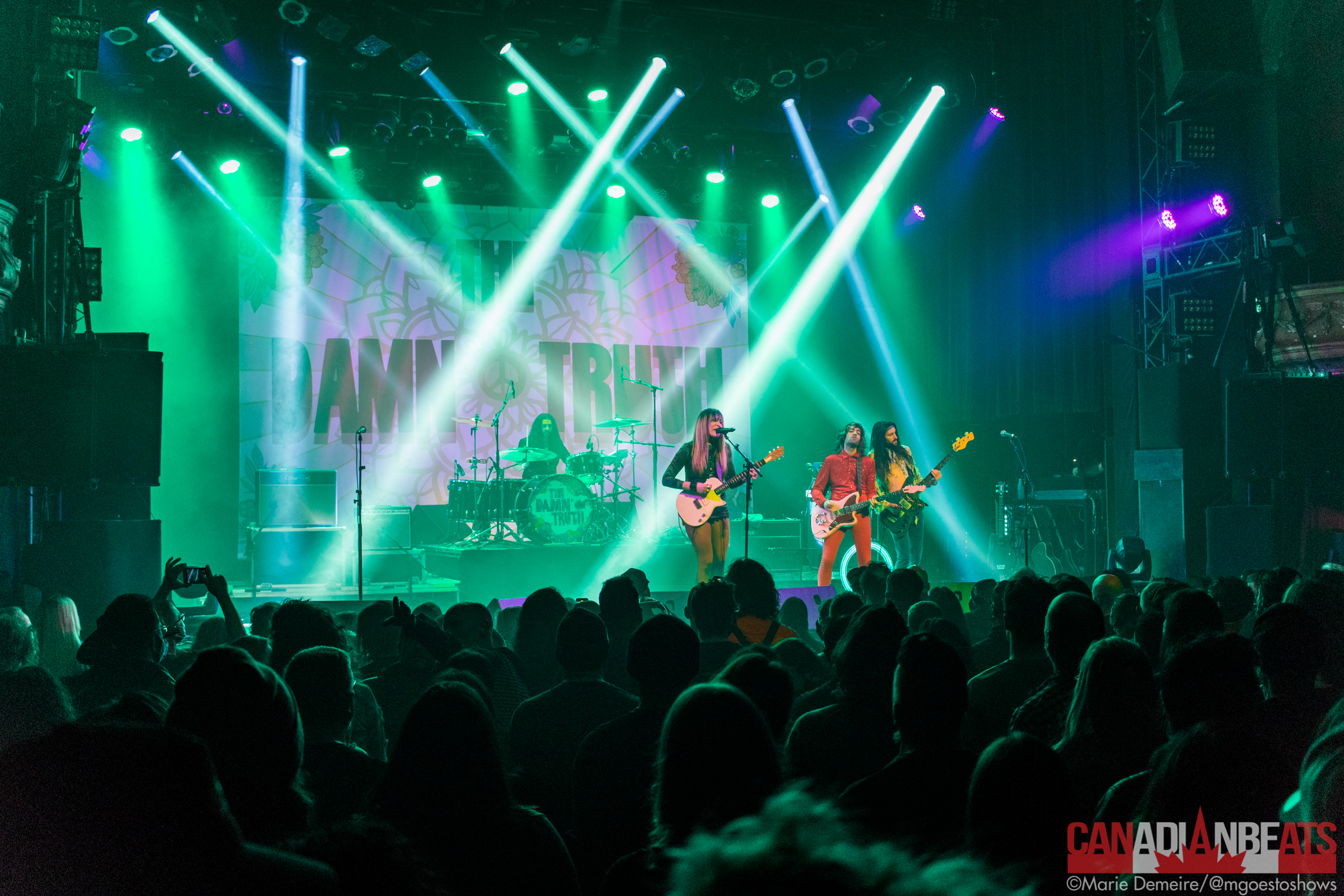 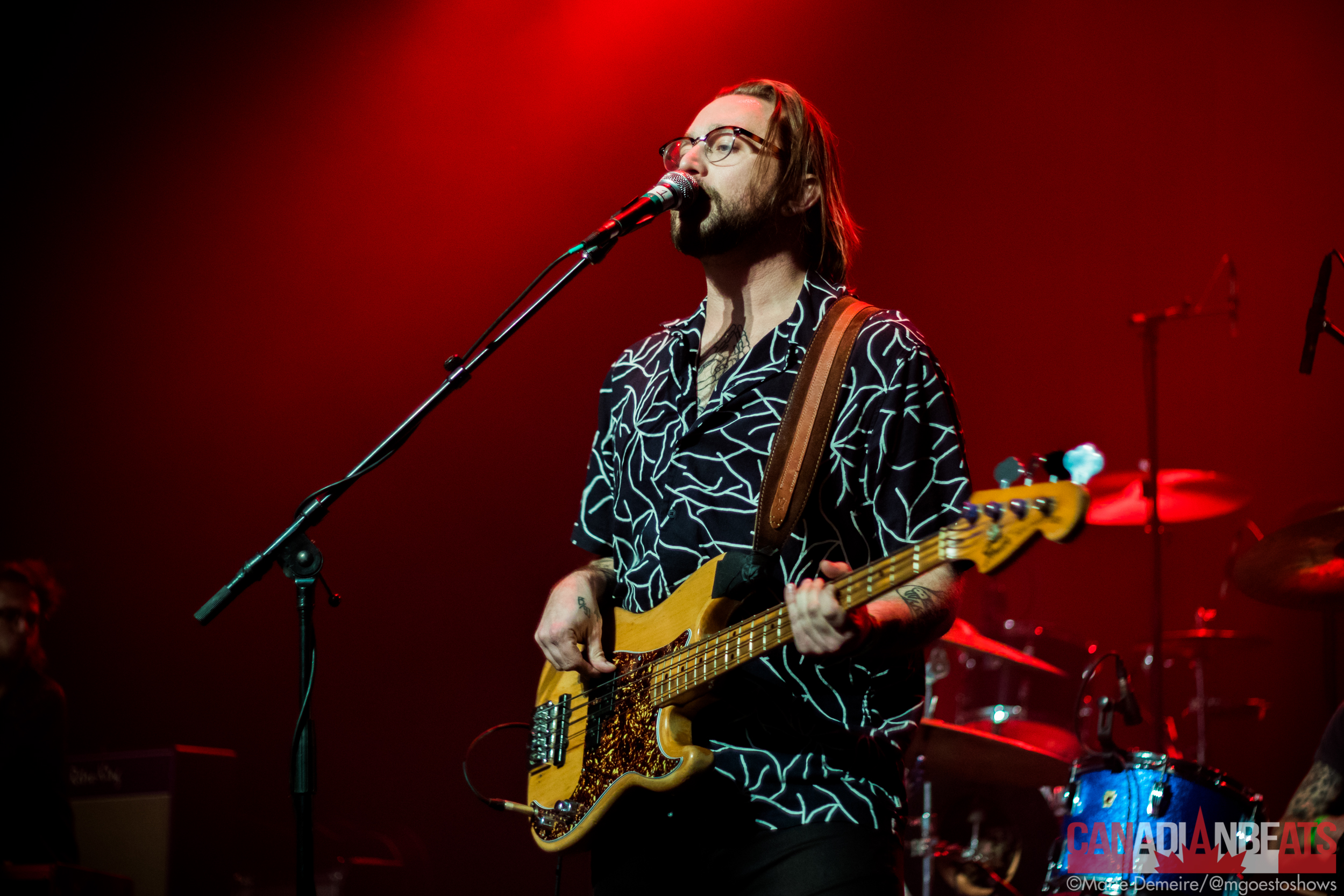 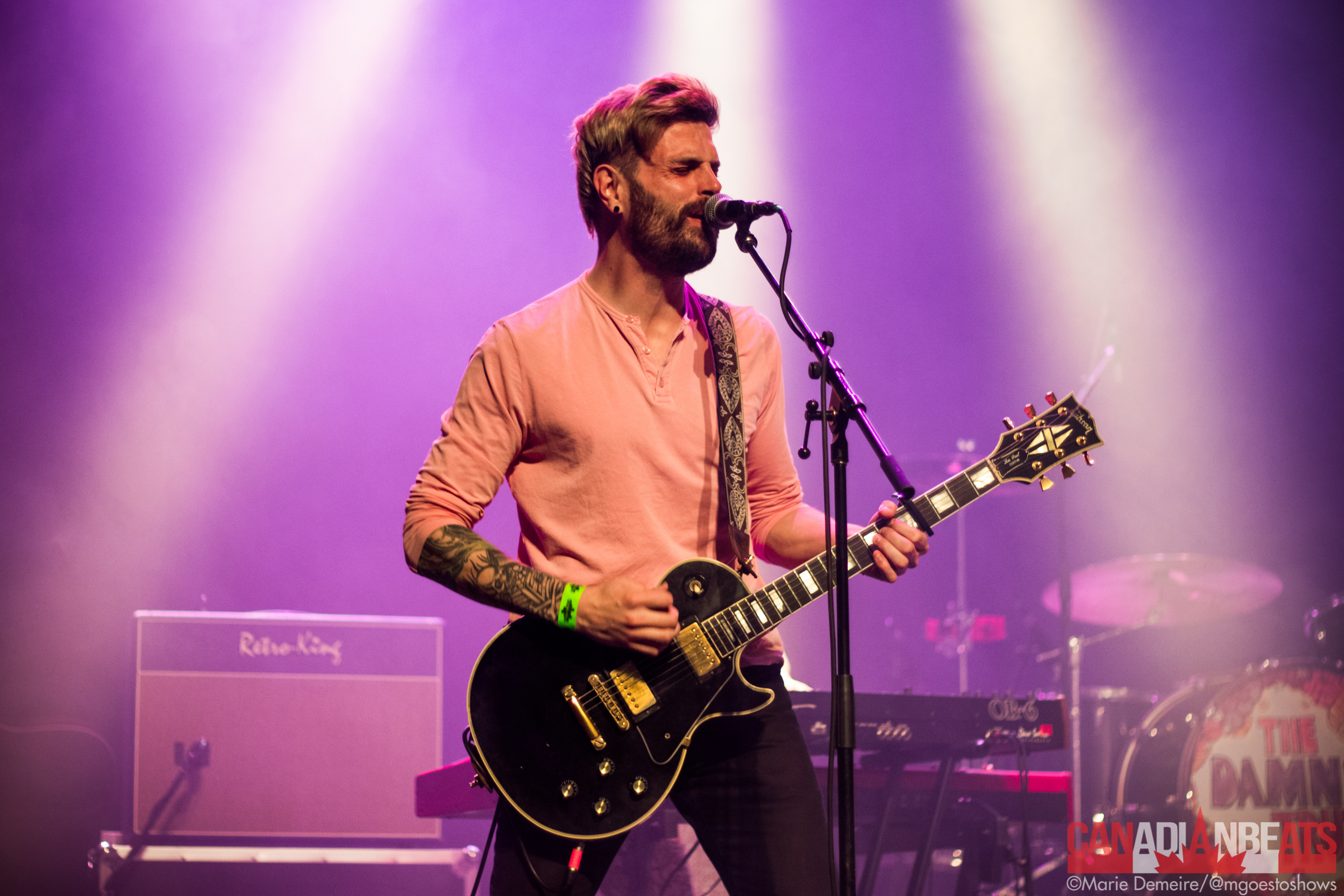 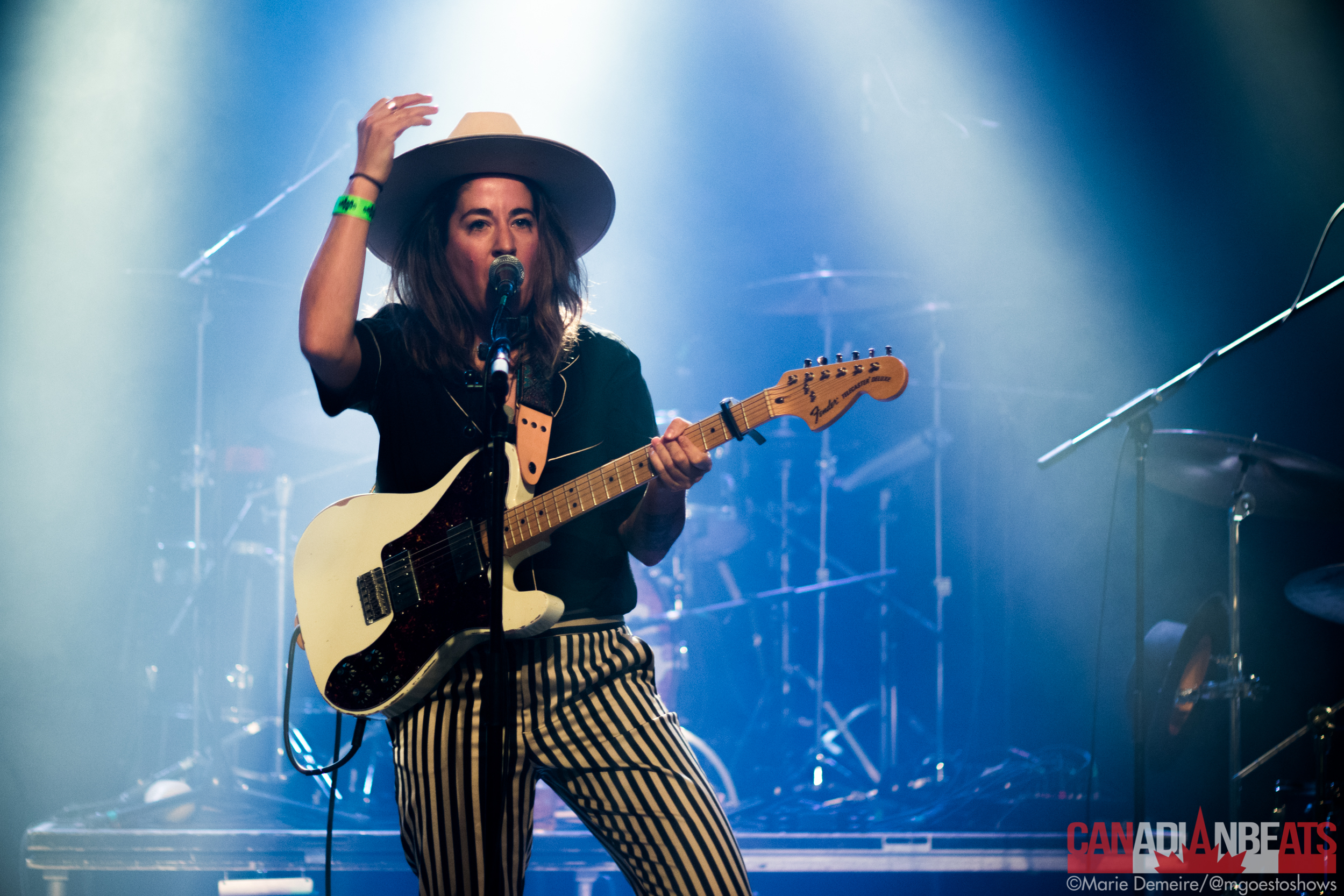