Home / Promos / PREMIERE – Taylor-Rae releases video for “Are You Still Up?”

PREMIERE – Taylor-Rae releases video for “Are You Still Up?” 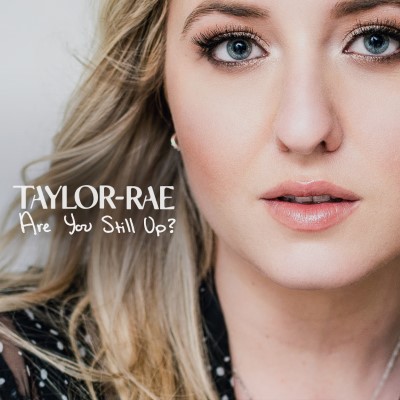 Canadian country-pop artist Taylor-Rae has recently released her new single, “Are You Still Up?”. In just a few weeks following its release, the single has racked up over 200,000+ streams across platforms.

The single was written about the period shortly after a breakup, Taylor-Rae’s “Are You Still Up” perfectly captures the feelings of vulnerability one experiences after a relationship comes to an end. The song took over a year and a half to complete, with Taylor-Rae and her producers constantly working and re-working the song, even recording the vocals twice to accommodate the slight yet powerful changes in Taylor-Rae’s voice. Set at night with the singer questioning where their former partner may be and if they’re wondering about her too, “Are You Still Up” flawlessly represents the wave of emotions people often experience at night before the sun once again rises through thoughtful lyrics and compelling vocals.

“Getting out of a relationship is a roller coaster of emotions. You can go from feeling strong and moving on by day, to feeling low and lonely by the time you go to sleep. This song pulls on the heartstrings of those of us who have felt the effects of missing someone, even though you know you’re better off apart.”

We’re happy to team up with this talented Canadian artist to premiere the video.

The video for “Are You Still Up?” was filmed in Vancouver’s Gastown neighbourhood, the evening-set video offers viewers a deeper understanding of the already relatable tune by following Taylor-Rae one evening as she experiences the longing and emotions described in the lyrics. The video was filmed by Vancouver-based Brash Production’s Matt Brascia. Featuring stunning visuals of Vancouver’s downtown, Taylor-Rae’s brand new video for “Are You Still Up” is the perfect complement to the explosive track.

“We really wanted to convey the whirlwind of emotions that can creep in when you’re missing someone. From feeling restless, to lonely, to strong and right back to being vulnerable. It can be a bit of a cycle and I’m really happy we all got to tell that story.”

Check out the video for “Are You Still Up?” below, and stay up to date with Taylor-Rae via her socials.