Canadian Beats Passport – IN PHOTOS – JAWNY in Toronto, ON 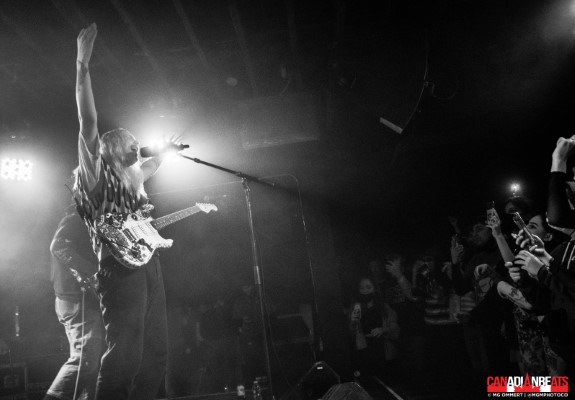 Who: Jawny
When: November 15, 2021
Where: The Velvet Underground, Toronto ON

JAWNY, an indie-pop musician hailing from Utah, who was just placed on VEVO’s Artists to Watch list of 2022 arrived in Toronto on November 15th, 2021 to play a show at The Velvet Underground.

With Sawyer Dust and Huron John providing energetic opening acts, the crowd was buzzing in anticipation for the headlining act.

The lights went down, with Taylor Swift blasting over the speakers, JAWNY stepped out and gets faced with a wall of excited screams and encouragement. As soon as he started playing one of his new songs “Take it Back”, the crowd went crazy, it seemed as though almost everyone knew every word  The entire performance was full of life, and at no point did the crowd stop singing or moving to his songs. He played hits like “Honeypie”, “Trigger of Love”, and songs from his new EP The Story of Hugo.

When it was time for the show to end, the crowd was chanting for an encore as the band went backstage, and they returned to play “Take it Back” one more time. The entire club was jumping, and somehow had more energy than they started with, even after an entire energy-packed set.

Overall, the JAWNY show in Toronto had the best energy of any of the other 20+ shows I’ve been to since things started opening up, and even JAWNY said this was the best energy that had been brought all tour. He plans on returning to Toronto, to play (what I would assume to be) a much larger venue. 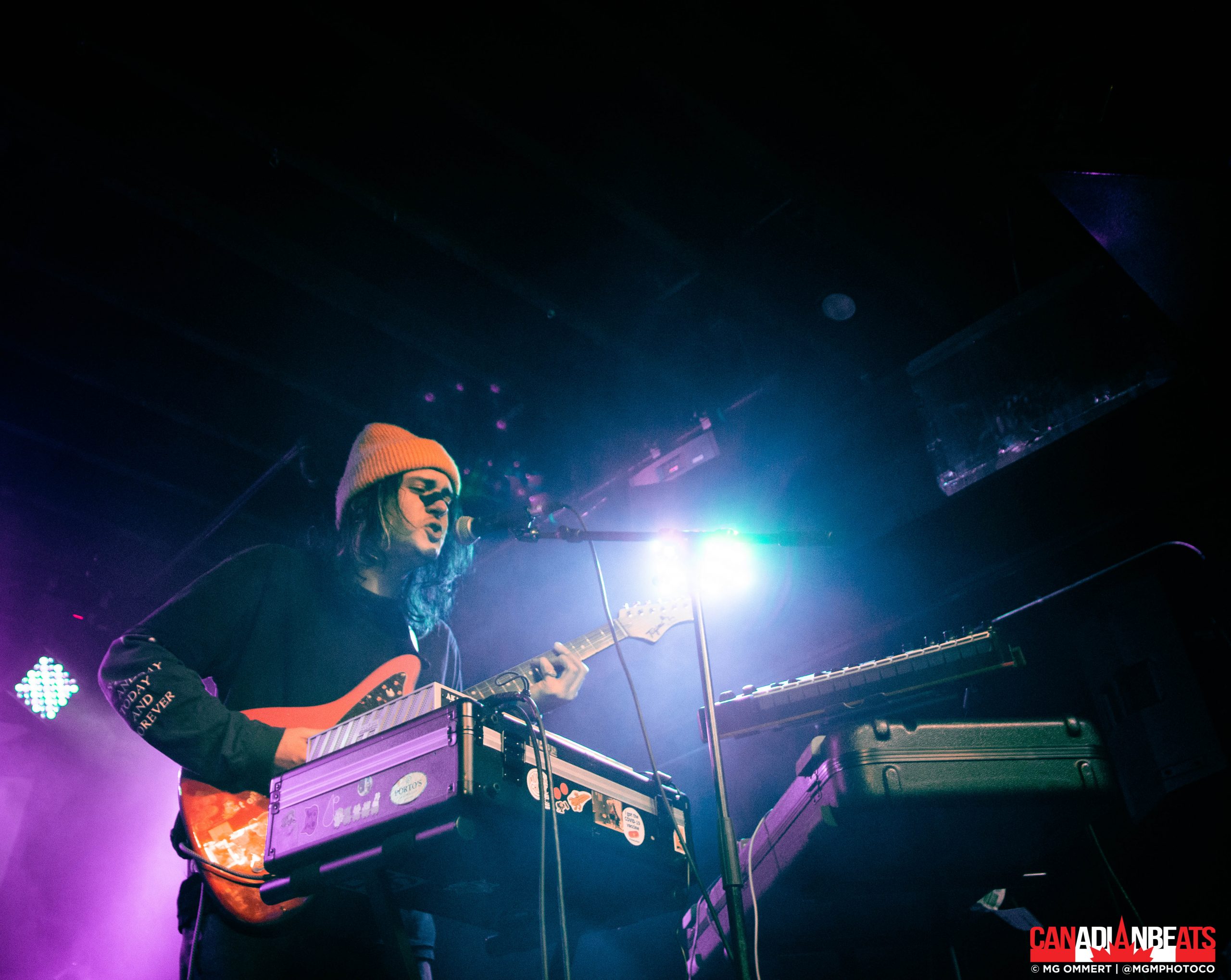 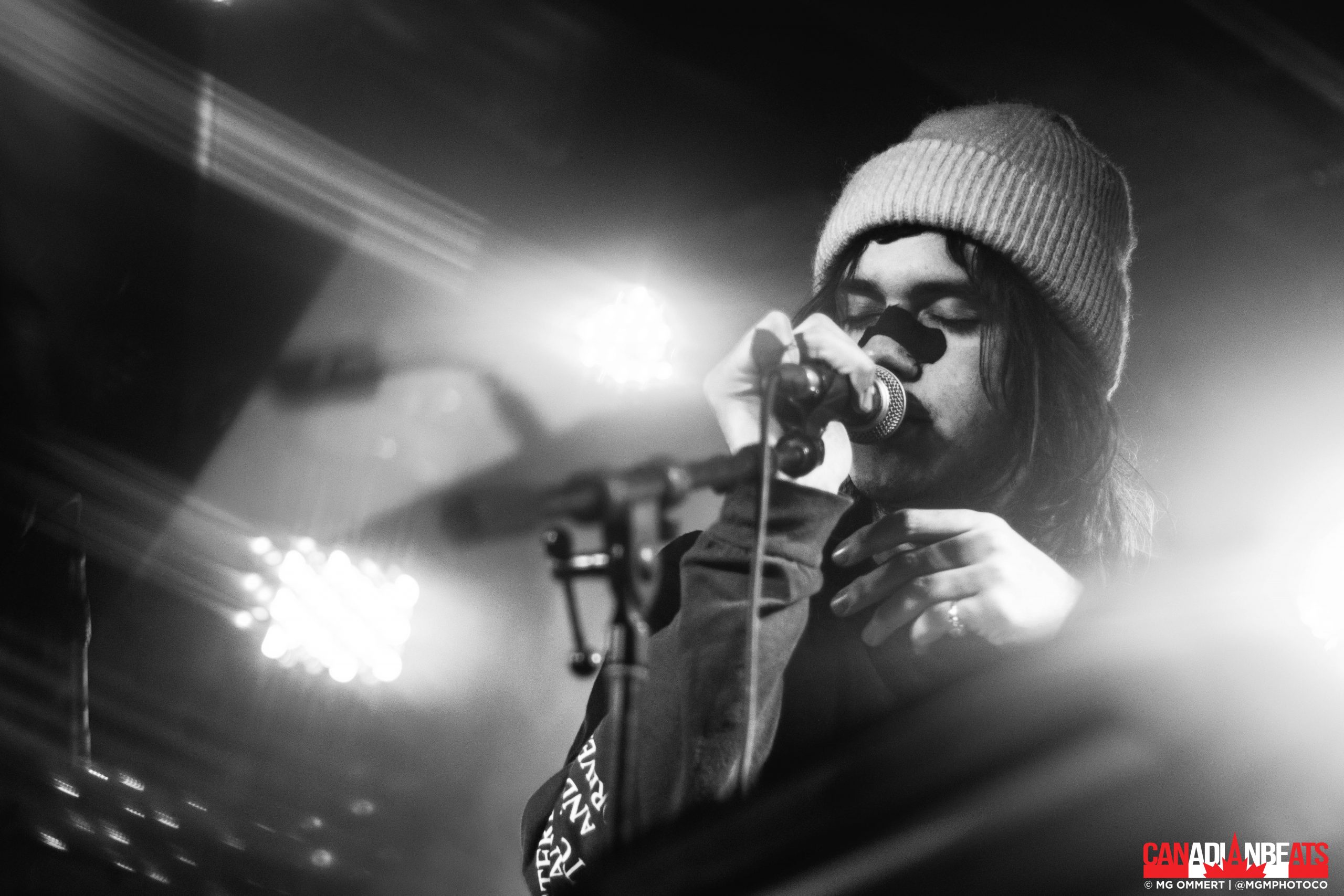 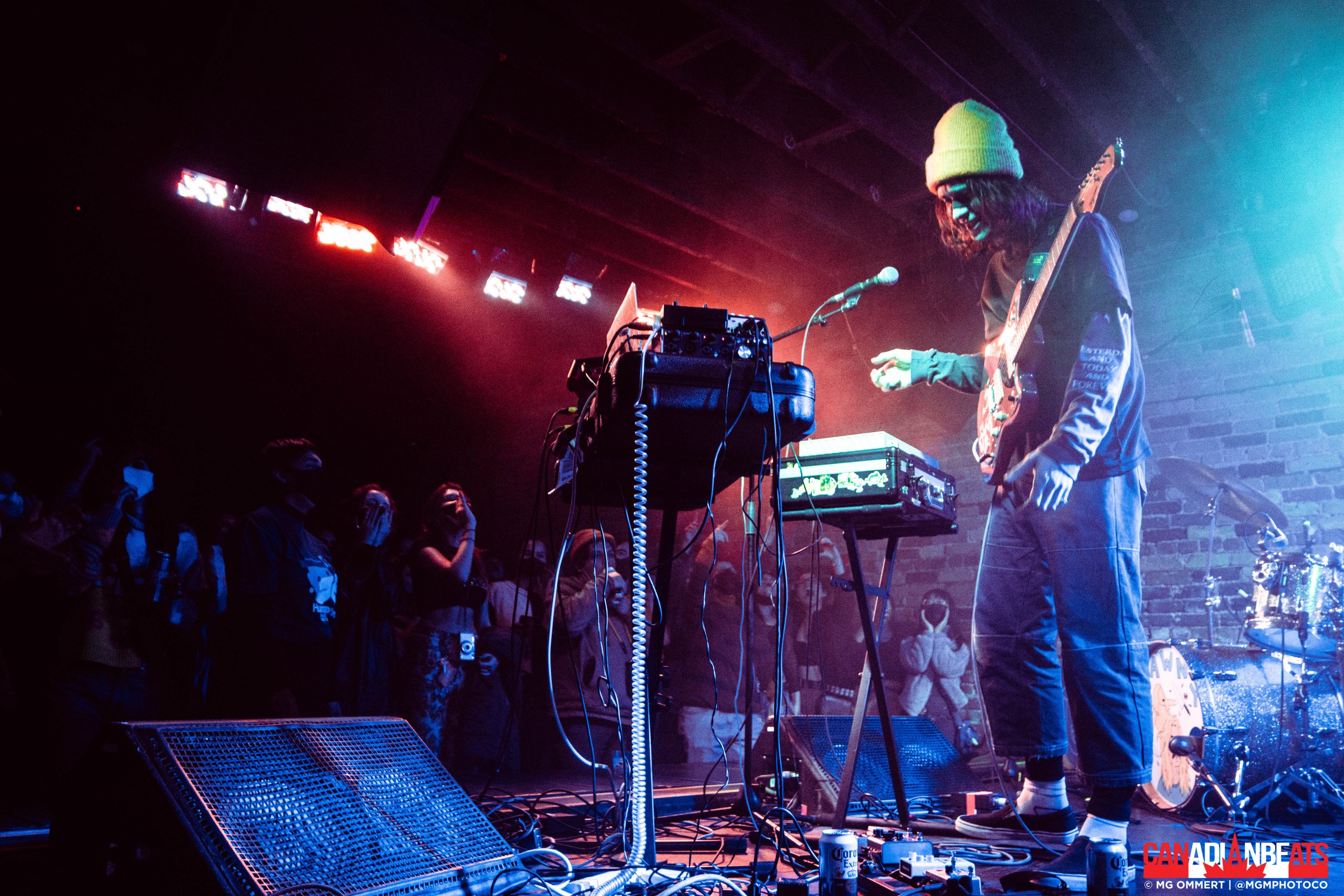 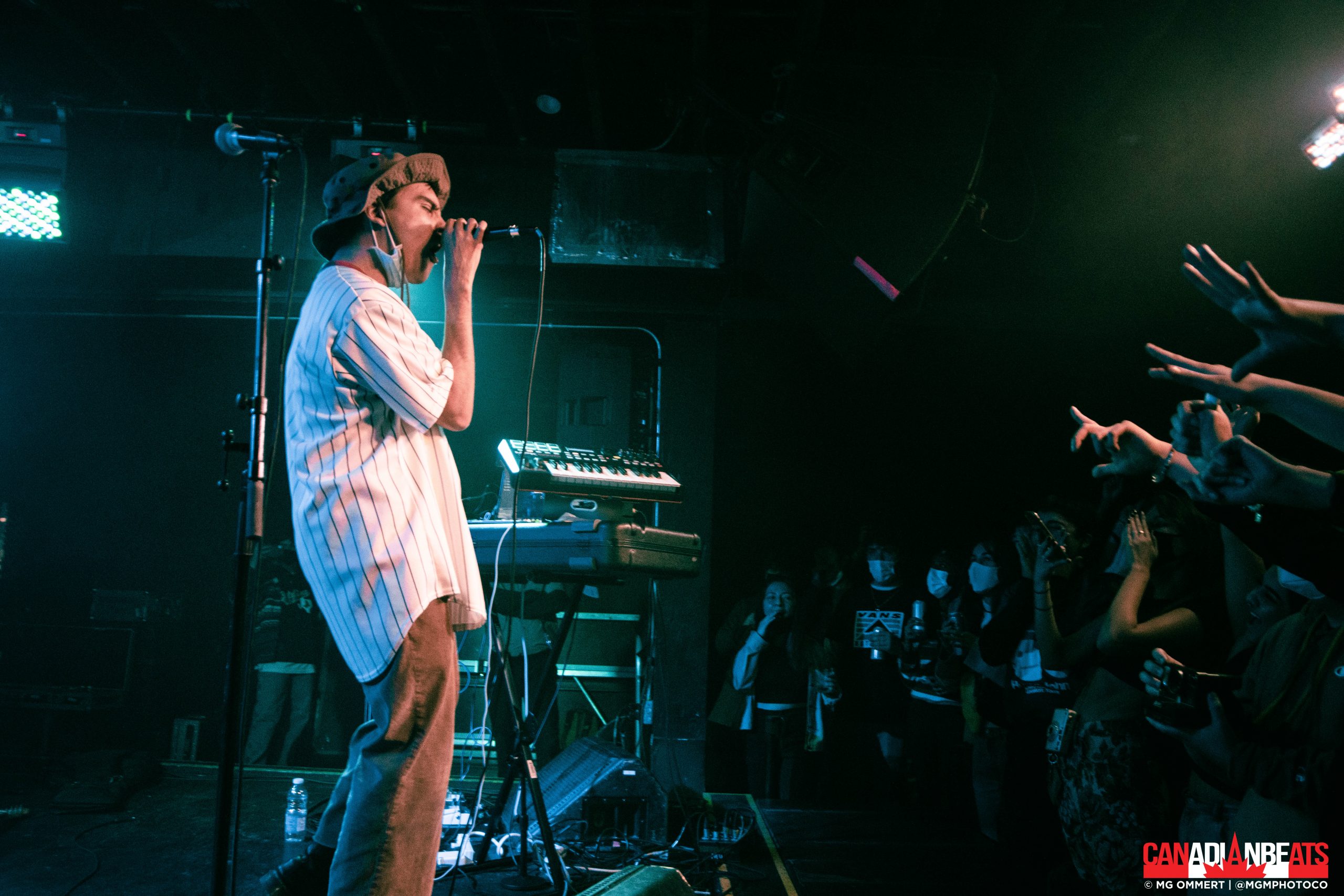 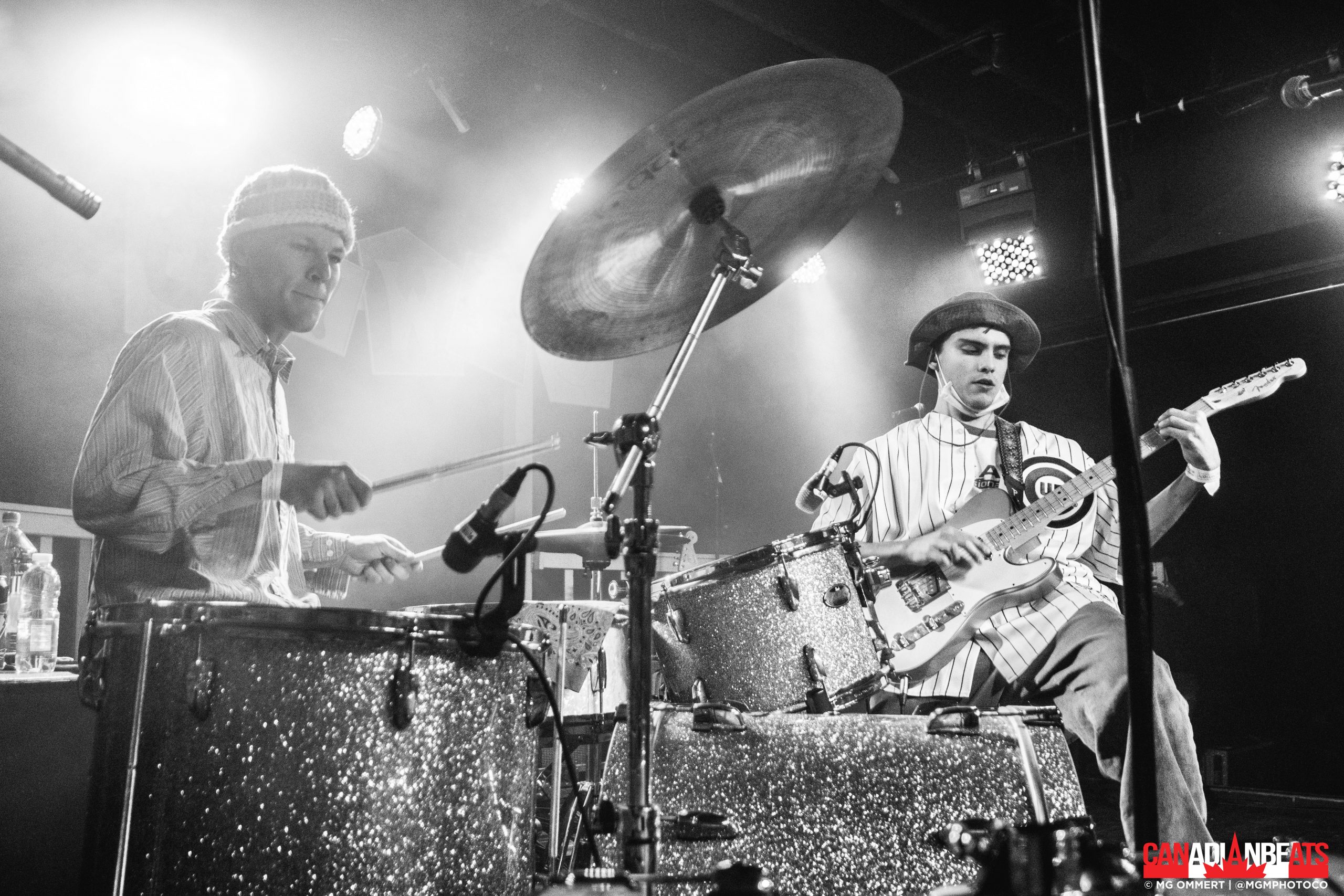 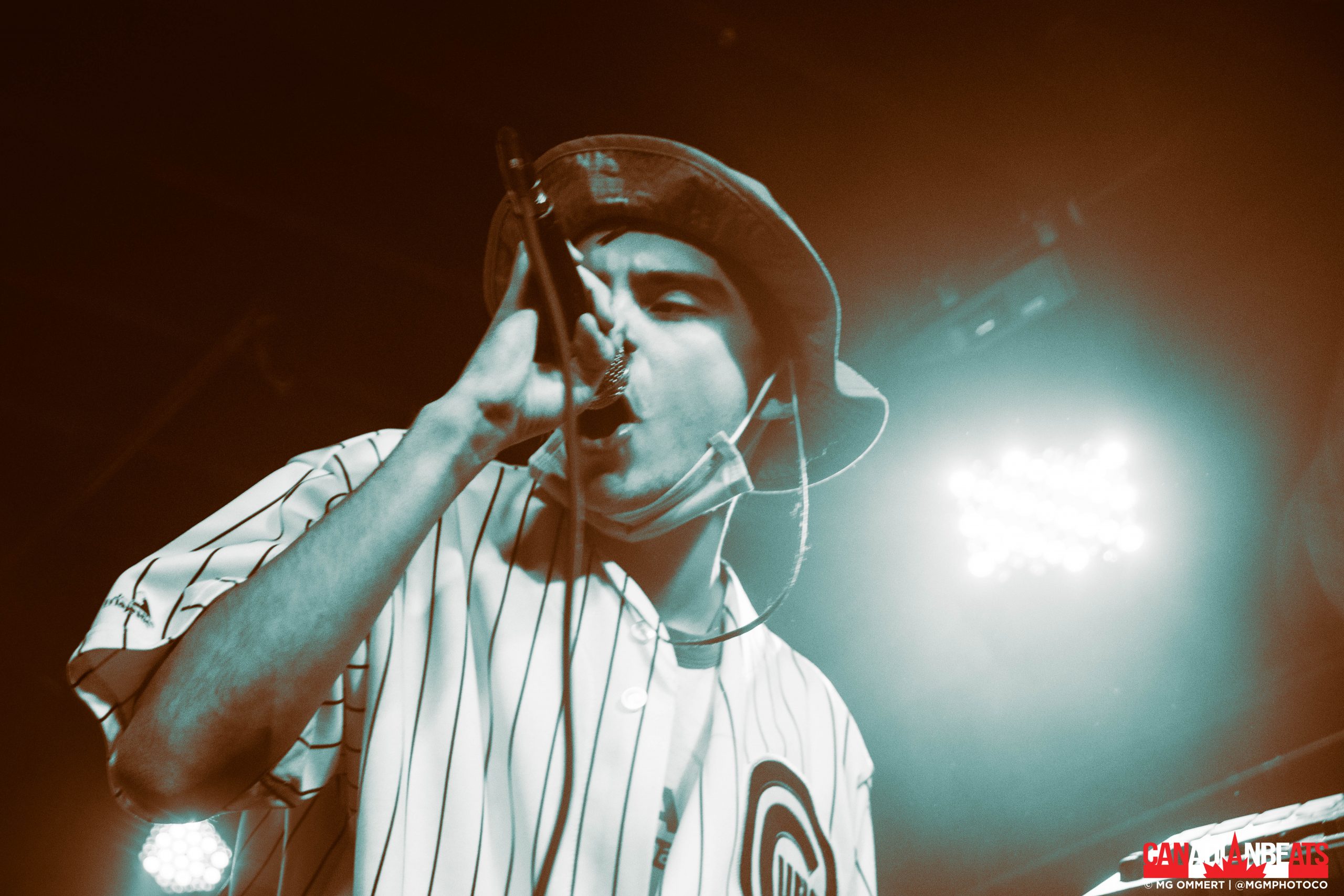 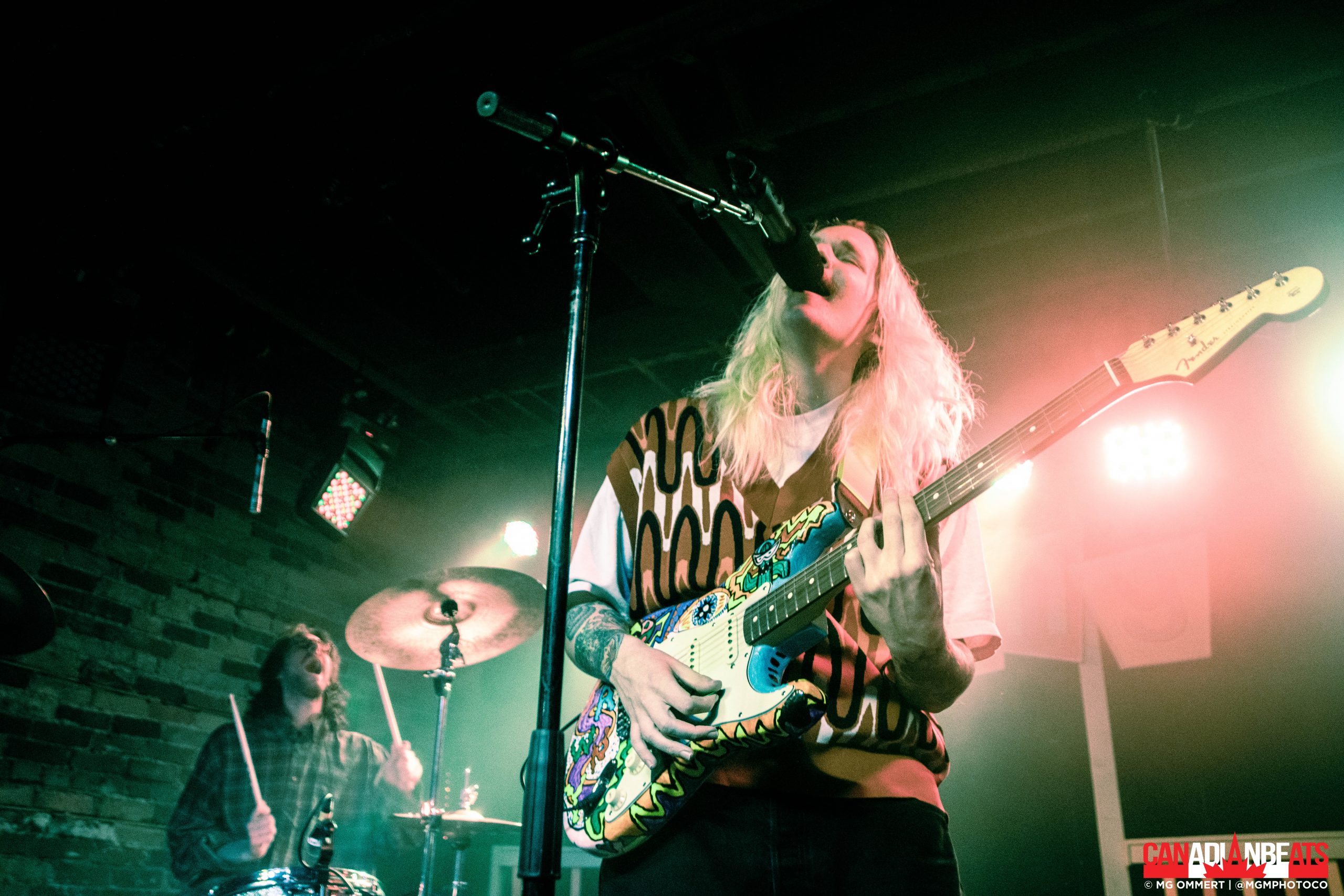 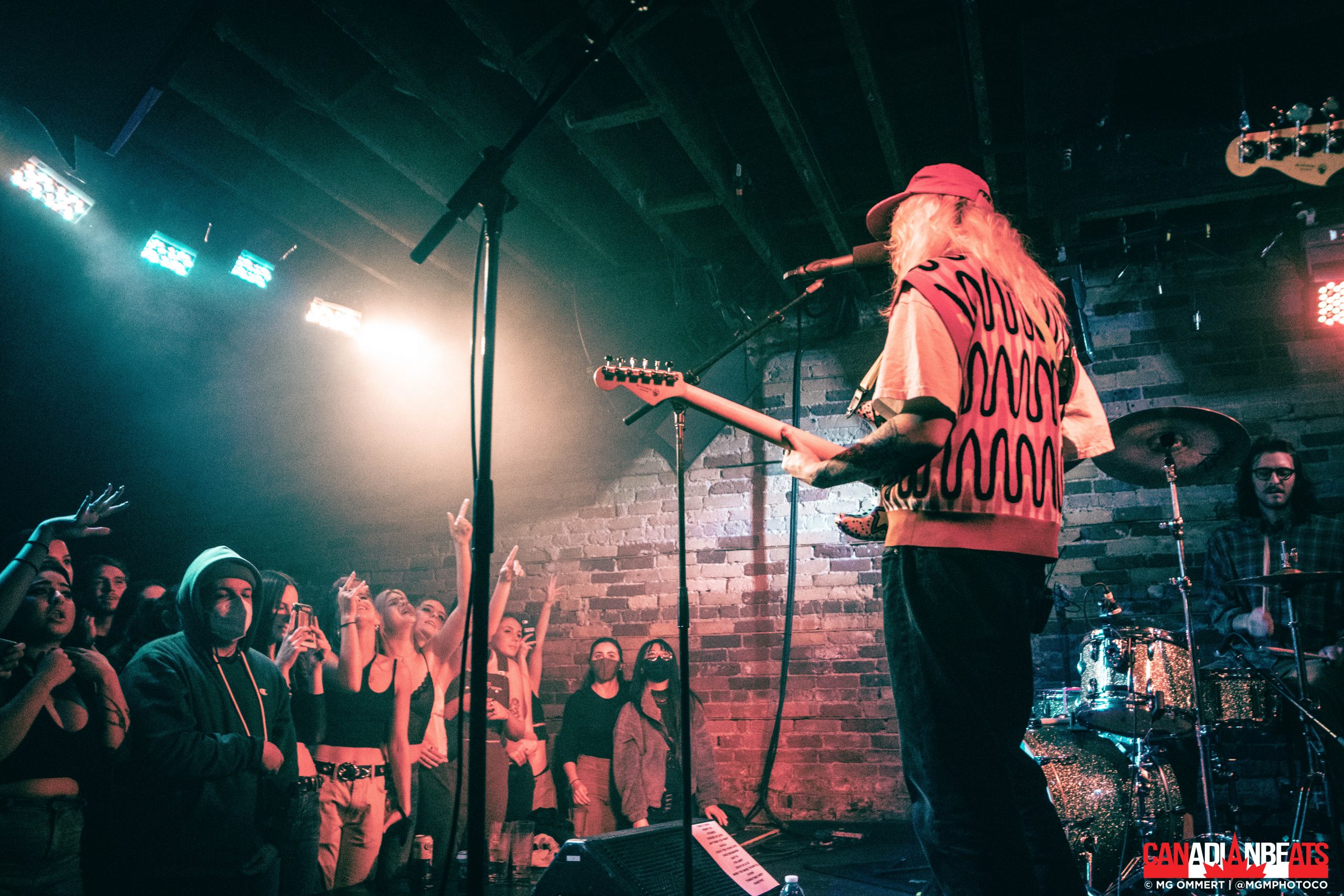 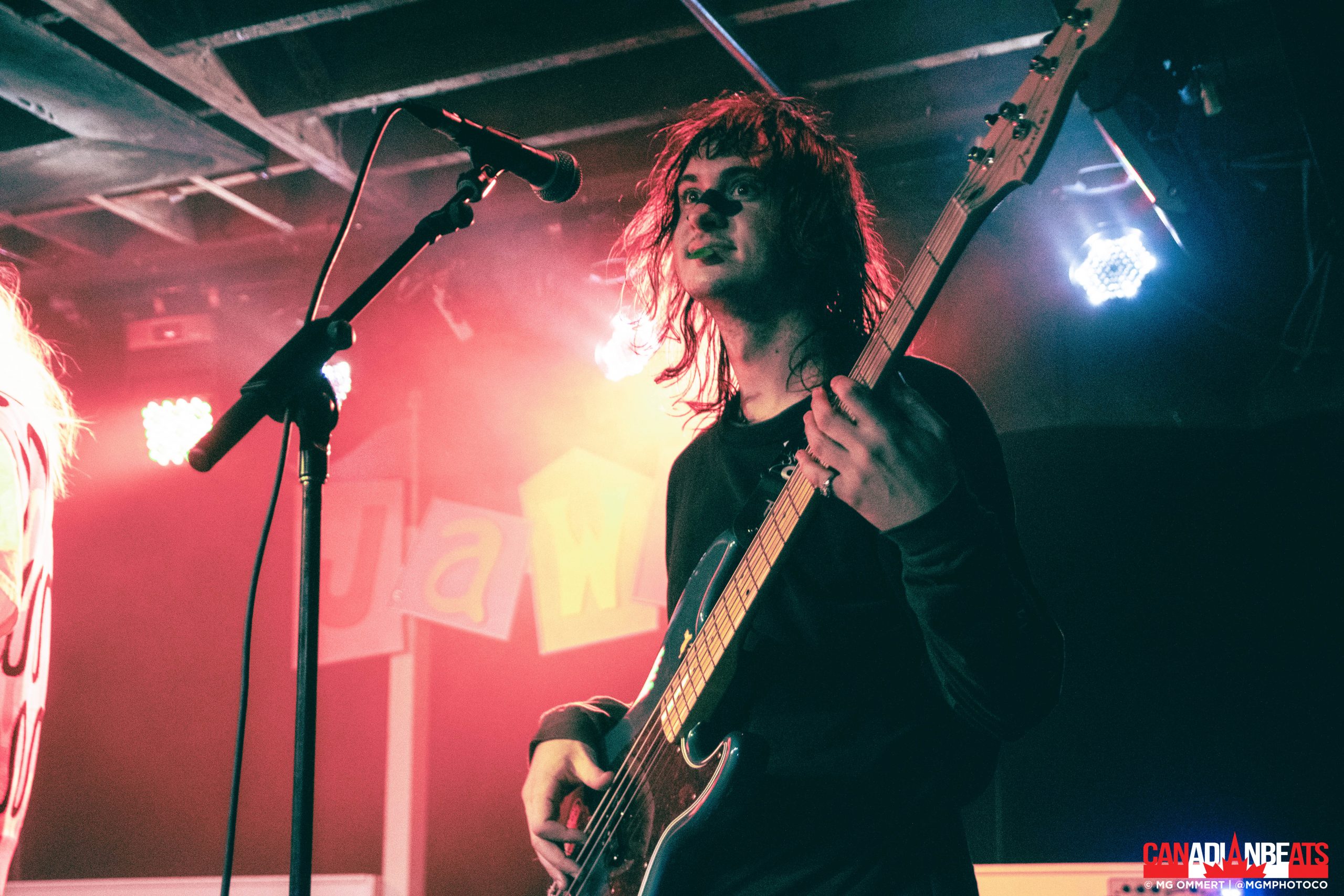 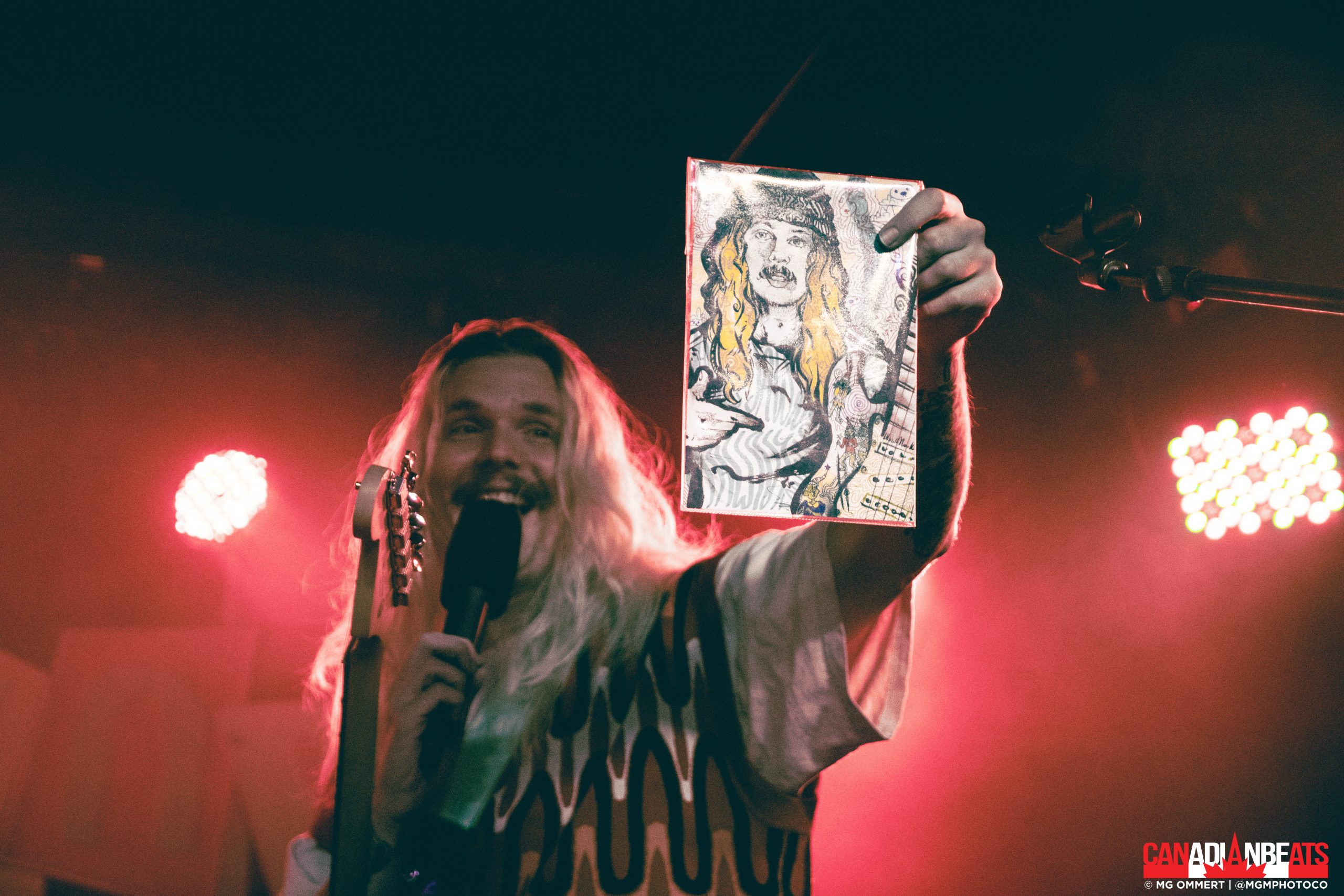 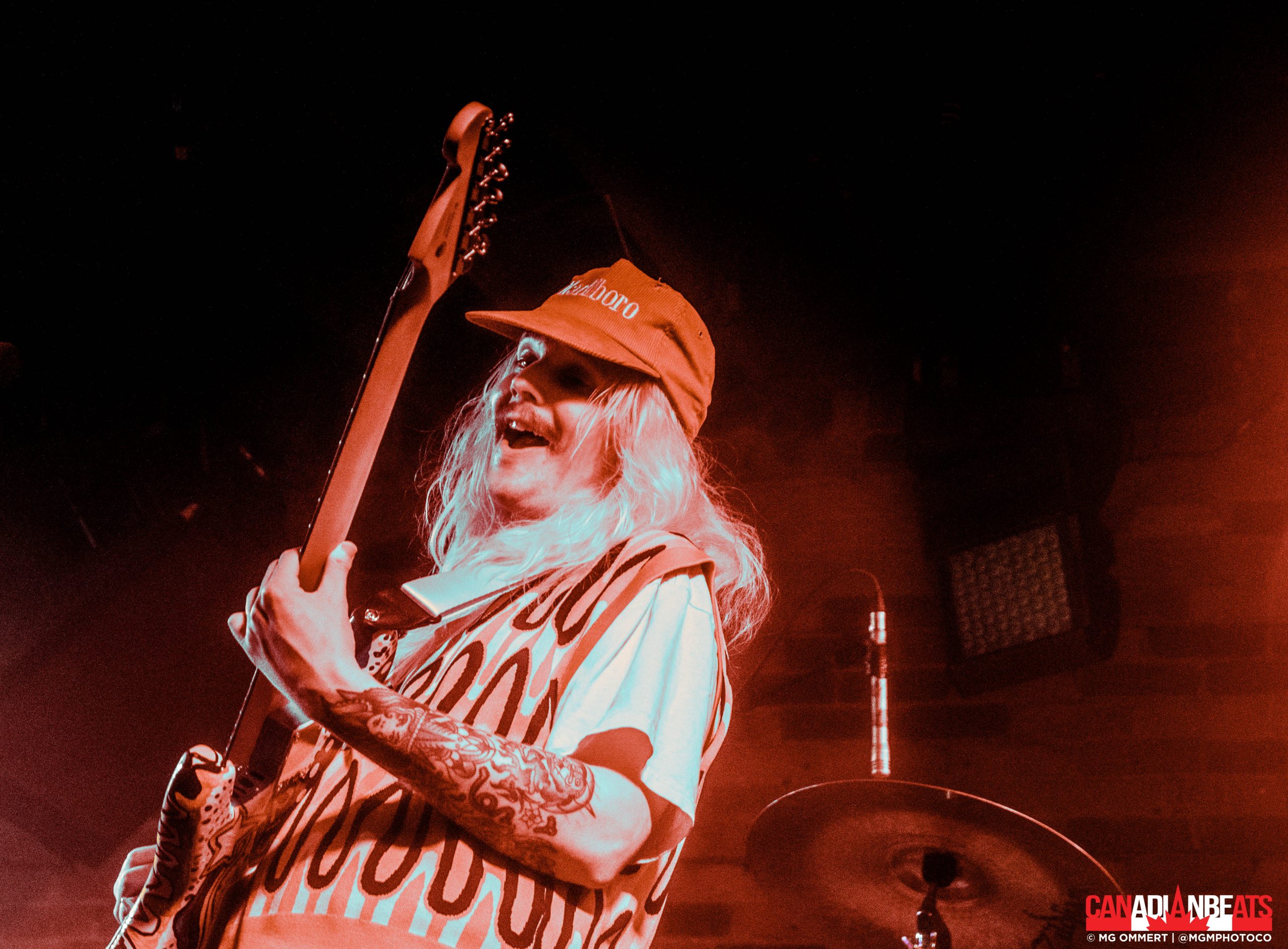